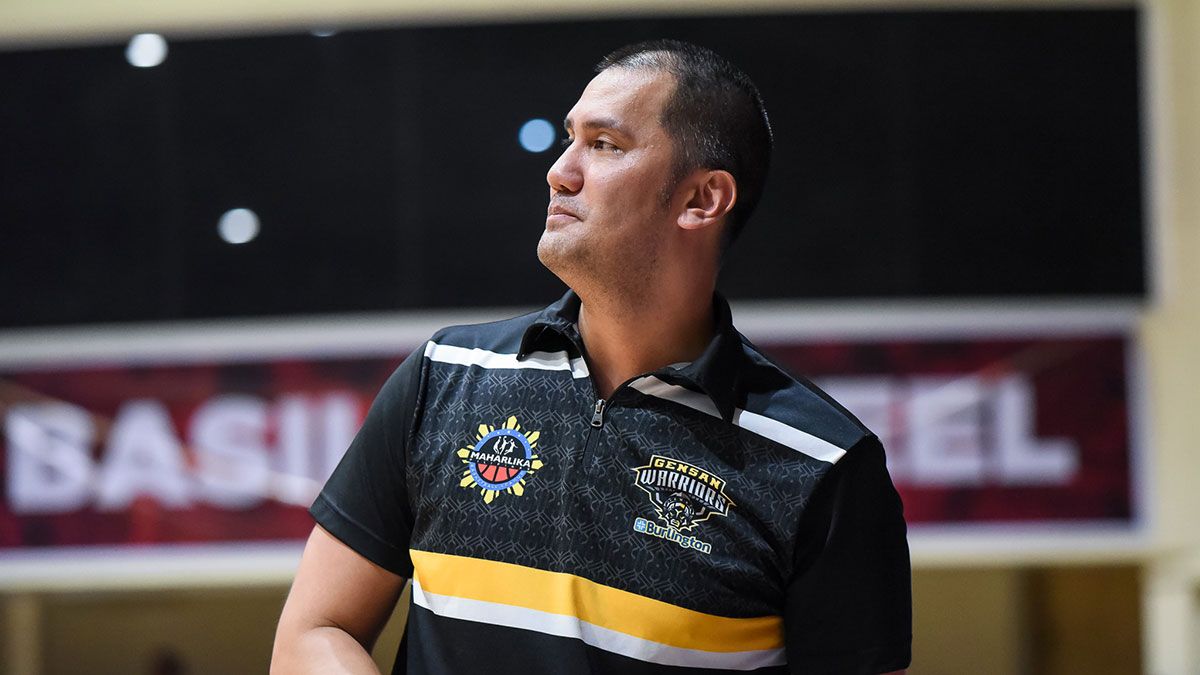 RICH Alvarez is back in the PBA, joining Chris Gavina’s coaching staff at Rain or Shine.

Gavina and Alvarez were part of the Kia coaching staff under Manny Pacquiao.

Alvarez, 2004 PBA top draft pick and Rookie of the Year, went on to coach the General Santos City Warriors in the MPBL and was also part of the Phoenix Fuel Masters coaching staff. 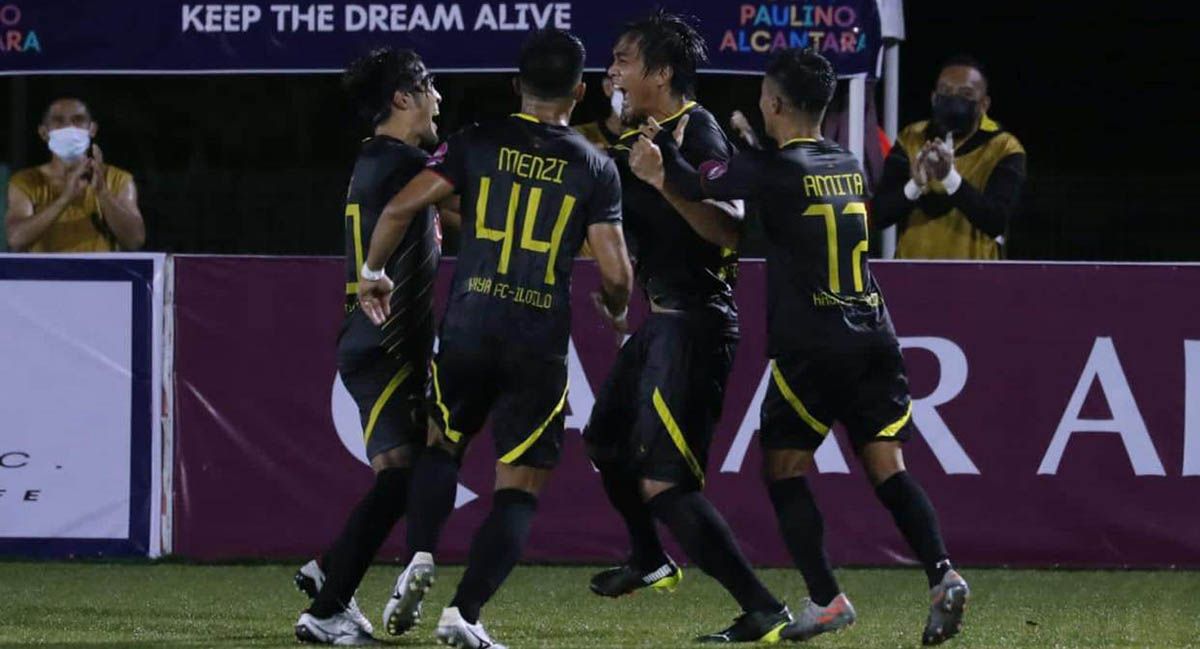 Kaya FC is off to a strong start.

DAIZO Horikoshi and Simone Rota scored as Kaya FC-Iloilo opened the 2021 Copa Paulino Alcantara with a 2-0 win over the Azkals Development Team on Sunday at the Philippine Football Federation National Training Center in Carmona, Cavite.

Horikoshi found the back of the net in the 54th minute and Rota scored in the 70th.

Kaya FC-Iloilo, winner of the first edition of the Copa in 2018, looks to sweep Group B when it faces Mendiola FC 1991 on Wednesday. 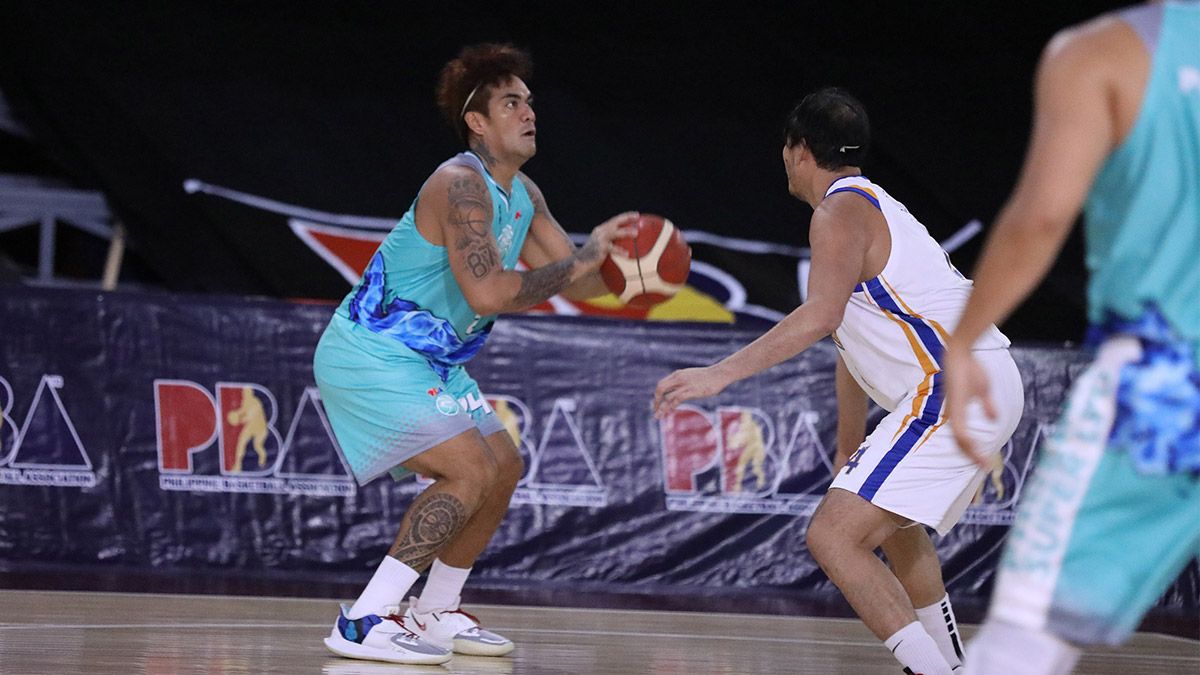 Vic Manuel is back with the franchise that drafted him.

VIC Manuel to Northport could end up as a side trip, with an SMC team the actual destination, according to sources.

Manuel has yet to suit up for San Miguel Corp. team since being drafted by Globalport in 2012. The ninth pick has played for the Meralco Bolts, Air21, Alaska and Phoenix.

Sources told SPIN.ph that even before Manuel was traded by Alaska to Phoenix last February, the Licab, Nueva Ecija native was already informed of a possible transfer to Magnolia.

The move, which may not happen immediately, adds a veteran forward to a Hotshots squad led by 2021 Philippine Cup Best Player of Conference the Calvin Abueva, Paul Lee and Ian Sangalang, although sources provided scenarios with Manuel being acquired by Barangay Ginebra or possibly San Miguel.

The Chiba Jets completed a weekend sweep over Kiefer Ravena and the Shiga Lakestars with an 89-83 victory. Ravena had a season-high 27 points and made 10 assists.

The Sun Rockers Shibuya scored a 91-80 victory, sending the San En Neophoenix to their third straight loss. Thirdy Ravena scored 13 for the Neophoenix.