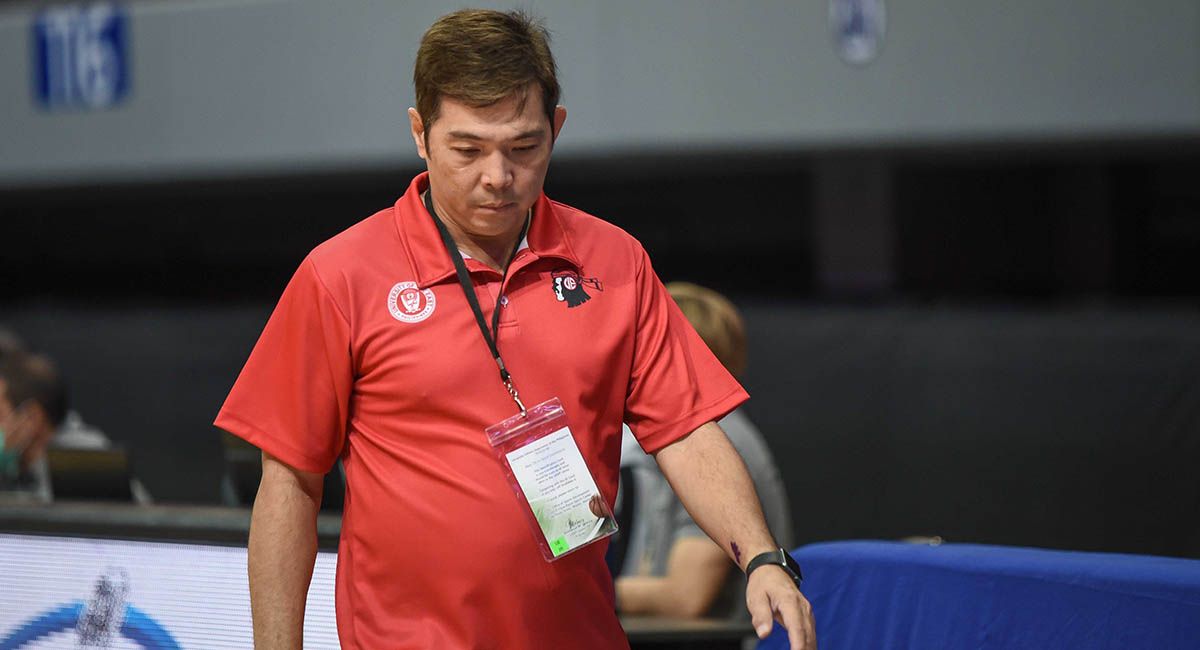 WINLESS in four games, University of the East will be without its coach in the next two matches.

Coach Jack Santiago has been suspended by the UAAP for two games after the mentor was heard "instructing his student-athletes to deliberately harm UP's Ricci Rivero in the second quarter" of the Maroons' 81-66 victory on Saturday.

Commissioner Tonichi Pujante recommended a three-game ban but was downgraded after an appeal from UE.

"Violence is never an option," said Pujante. "Let this serve as a lesson to the entire UAAP community as well."

The Red Warriors will be without Santiago in the game against Far Eastern University on Tuesday and versus Adamson on Thursday.

One of the three game officials that worked the UE-UP game was also suspended for one game day after failing to act on Santiago's unsportsmanlike instructions. 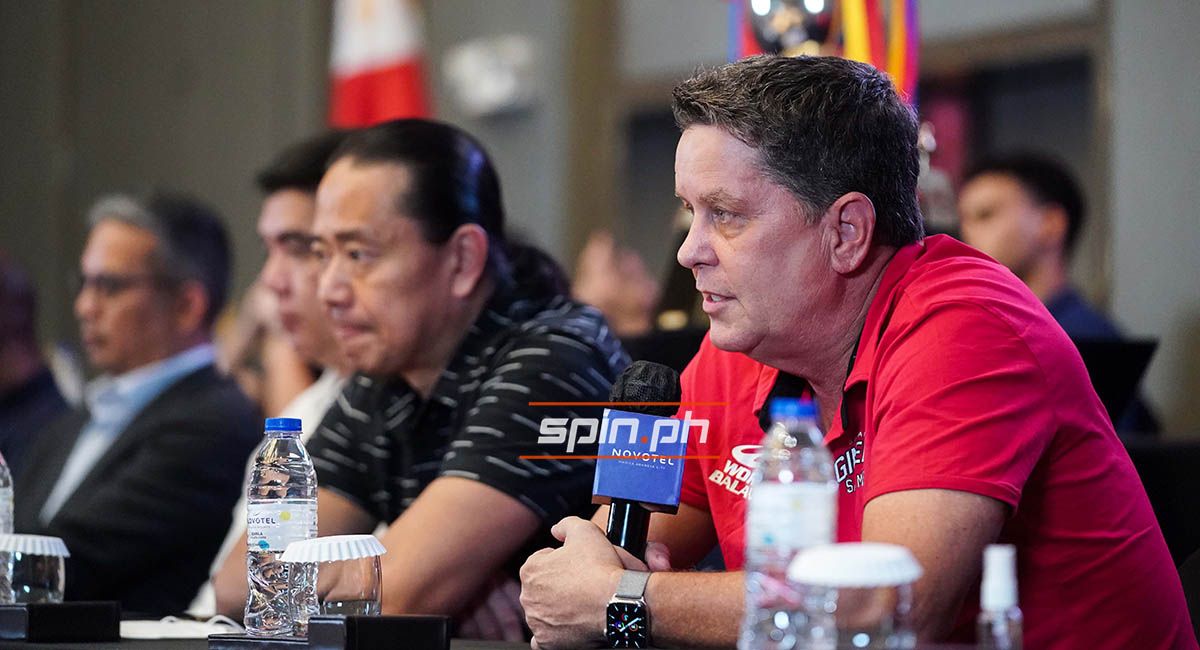 ALJON Mariano is eager to see action but coach Tim Cone is uncertain about getting the 29-year-old forward back in the rotation as the PBA Governors Cup finals between Ginebra and Meralco gets underway on Wednesday.

Mariano has not played in the conference after undergoing surgery to remove bone spurs on his foot twice. He was activated during the quarterfinals but has yet to return to action.

“He is going to be physically ready but is he going to have rhythm? We will figure out where his minutes fit as we go along,” said Cone.

“Calf injury is very delicate. You don’t want to rush him back because it could get worse and knock him out for not only this conference but maybe in the next conference or longer.”

“We have to be careful with him and make sure that he is very near 100 percent before we can bring him back on the court,” said Cone.

Meanwhile, Cone expects Christian Standhardinger to see action after missing practice due to a non-COVID-related illness.

"Christian just had a non-COVID related illness. We've tested him. He's just feeling under the weather," said Cone of the Fil-German big man who's seeing action in the finals for the first time as a Barangay Ginebra player. 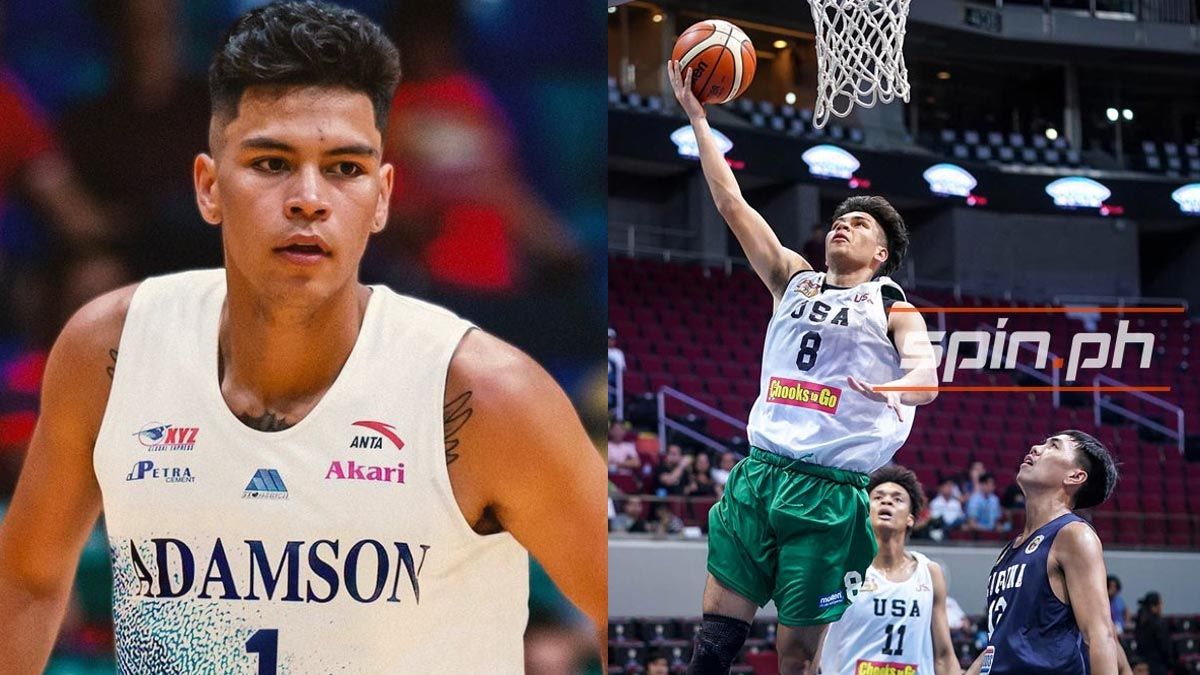 Eli Ramos could see action for Adamson in Season 86.

ELI Ramos is joining the Adamson Falcons after leaving the Ateneo Blue Eagles.

The 22-year-old Ramos, who committed to the Blue Eagles along with brother Dwight Ramos in 2019, left Ateneo last month.

The 6-foot-3 guard will redshirt the next season but will still have three seasons of eligibility left.

The earliest he can suit up for the Falcons will be in UAAP Season 86.