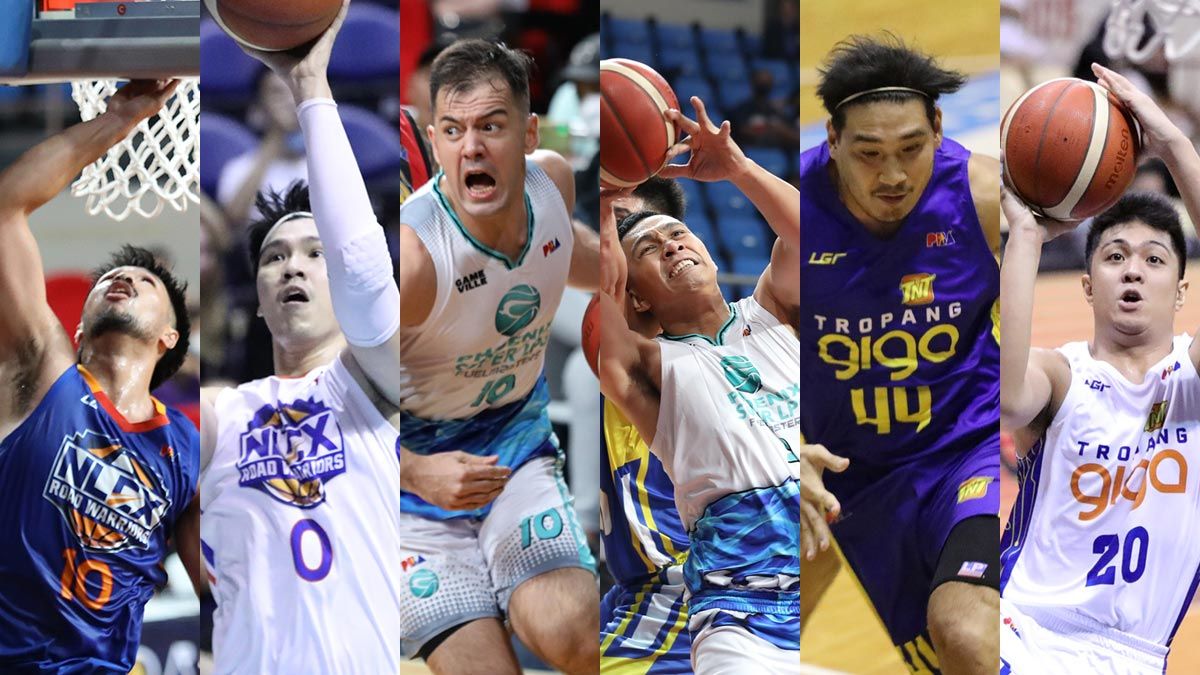 TNT, Phoenix and NLEX are set to make a six-player trade.

Justin Chua and Paul Varilla are moved from NLEX to through Phoenix to TNT.

Sean Anthony and Jake Pascual move to the Road Warriors.

The Fuel Masters will acquire Raul Soyud and Jjay Alejandro from TNT and two second-round picks from NLEX (2023) and TNT.

Chua played one season with the Tropang Giga before being traded to Phoenix in 2017, while Anthony also returns to his former club Road Warriors.

Zamar ends up with NorthPort 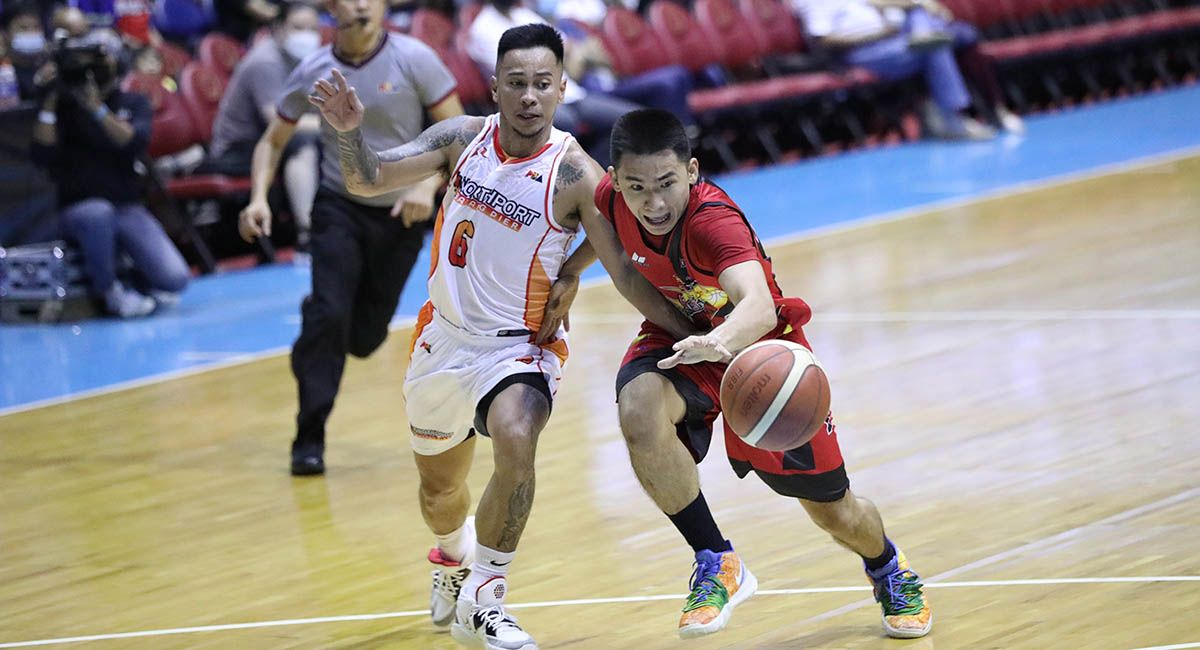 PAUL Zamar has signed with NorthPort after four years with San Miguel.

Zamar reportedly started training with Blackwater after his contract with the Beermen expired at the end of 2022. But with San Miguel still holding the rights to sign him 30 days after contract expiry, Zamar was included in a trade with NorthPort for Allyn Bulanadi.

The Batang Pier acquired Joshua Munzon from Terrafirma in exchange for Kevin Ferrer, while also giving up Jerrick Balanza to Converge for Bulanadi, who eventually was traded as part of the Zamar deal. 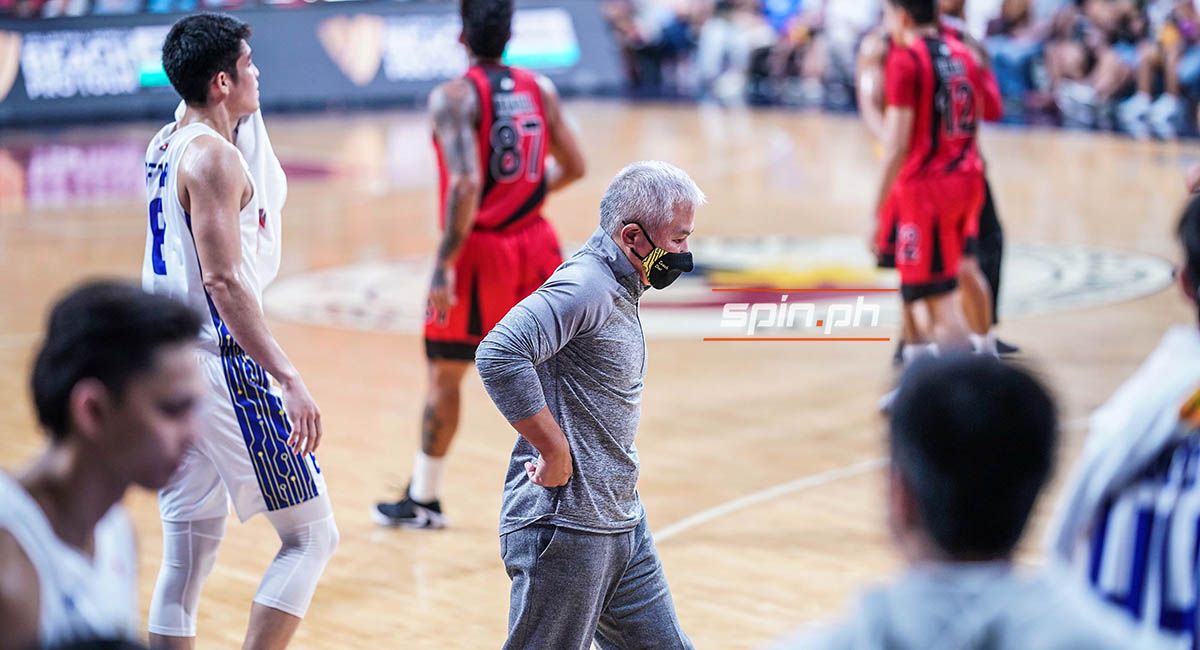 WITH Jojo Lastimosa taking over as head coach, Chot Reyes will act as consultant for the Tropang Giga while he handles the Philippine men’s basketball team.

“I will be senior consultant to allow me to focus on Gilas this year,” said Reyes on Tuesday.

The Tropang Giga will also have another consultant in Serbia’s Slavoljub Lale Gorunovic, who had coaching stints in China, Tunisia, Morocco, Kuwait, Taiwan and Turkey.

TNT opens its Governors’ Cup campaign against Phoenix on Jan. 25.

All set for Governors’ Cup 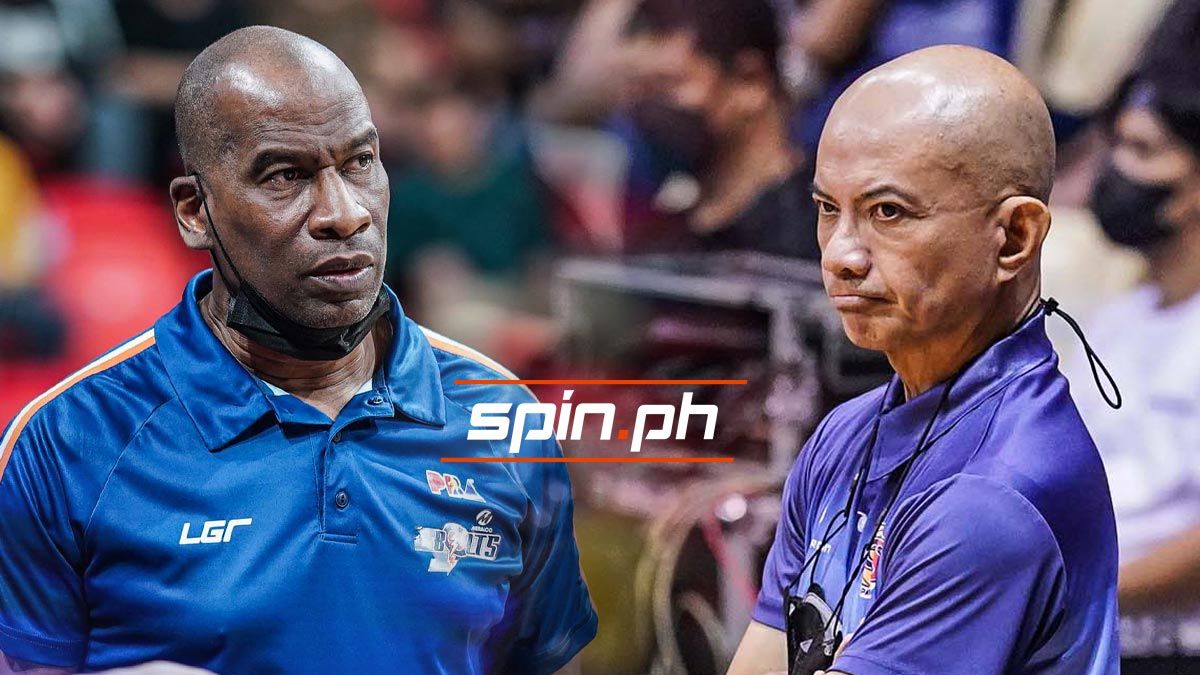 MERALCO clashes with Rain or Shine in the opener of the PBA Governors’ Cup on Sunday at the Philsports Arena.

The Bolts and the Elato Painters battle at 4:30 p.m. before Converge and NorthPort face off at 6:45.

Games will be held Wednesday to Sunday.

Commissioner’s Cup champion Ginebra will have a three-week break and will return to action on on Feb. 5 against Rain or Shine at the Araneta Coliseum.