It’s TNT vs Magnolia in finals 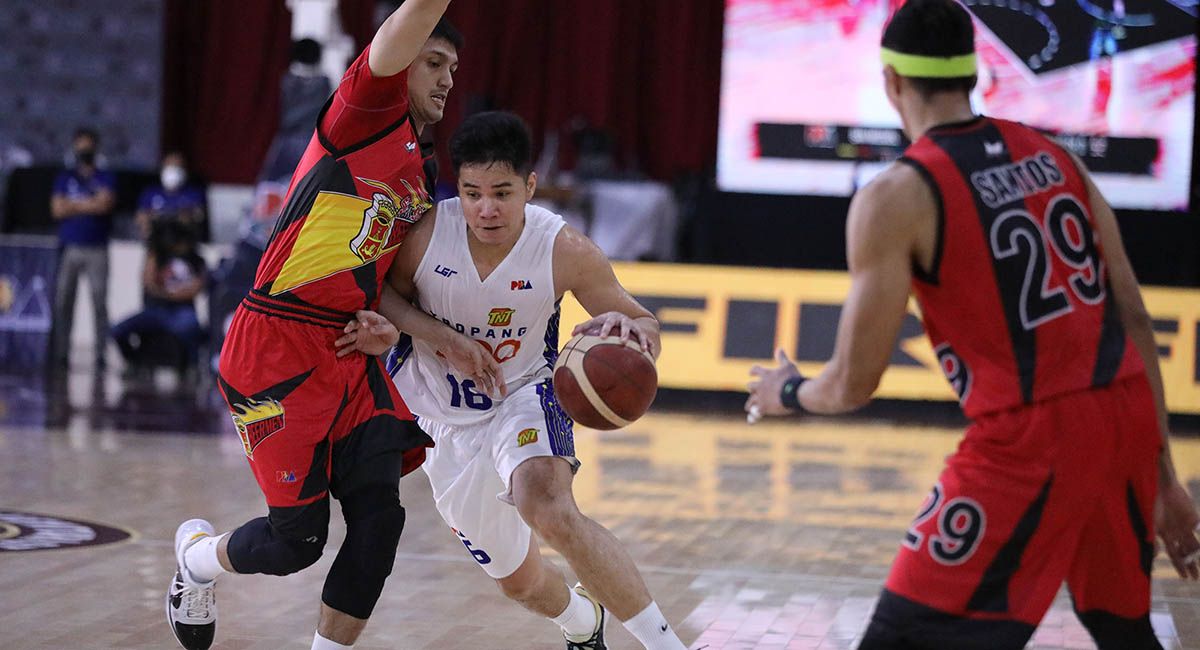 RR Pogoy delivers in the decider after an anemic Game Six.

TNT overcame a sluggish start, taking control in the second on the way to the huge Game Seven victory, arranging a title showdown with Magnolia, which eliminated Meralco in six games.

Kelly Williams led the Tropang Giga early, posting a double-double in the first half with 11 points and 10 rebounds.

Pogoy led all scorers, delivering 27 points, while rookie Mikey Williams came up with 20 points, eight rebounds and six assists. Troy Rosario also had a double-double with 12 points and 10 boards. 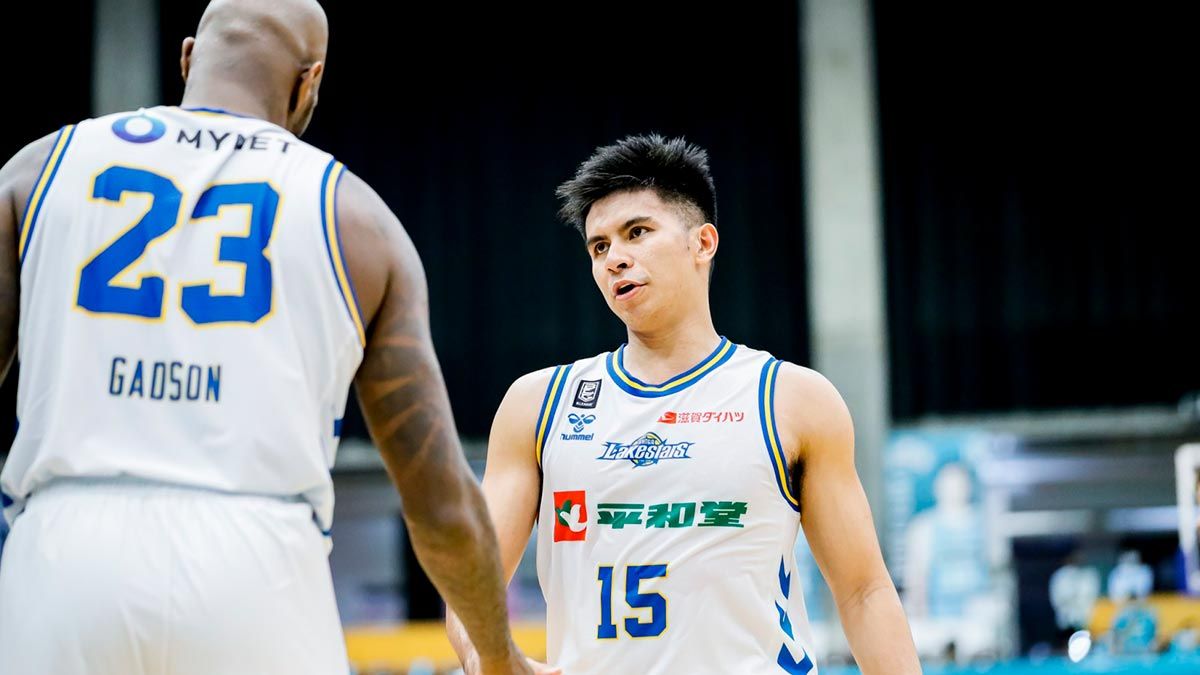 Kiefer Ravena and the Lakestars get a breezy win this time.

THE Shiga Lakestars used a huge third quarter to take control and score a comfortable 95-72 victory over Kyoto Hannaryz, 95-72, on Sunday in the Japan B.League at Hannaryz Arena.

Sean O'Mara dominated with 22 points and 15 boards, while Ovie Soko scored 14 as the Lakestars notched their fifth win in six outings.

Kiefer Ravena scored six points for the second straight game, but this time the Lakestars eased to victory, much different from the day before when the Filipino import missed two charities in a nailbiting finish.

Ravena and the Lakestars face Ray Parks and the Nagoya Diamond Dolphins next weekend at Dolphin's Arena. 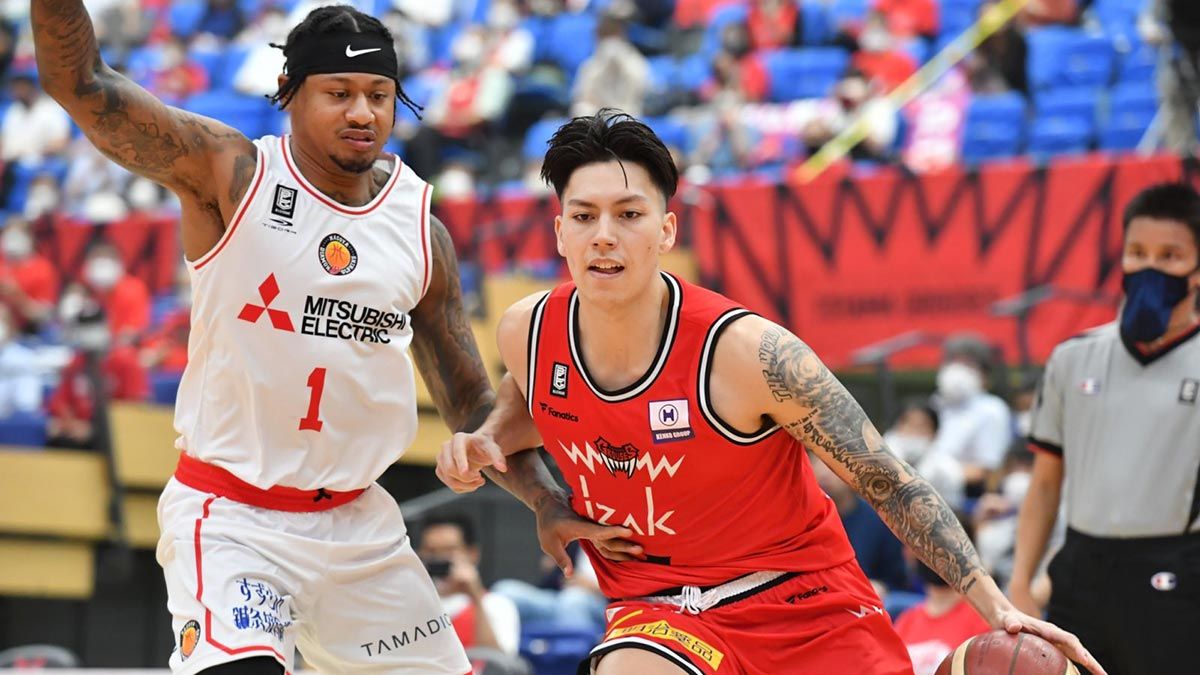 THE Nagoya Diamond Dolphins as they repeated over the Toyama Grouses to extend their win streak to three games in the Japan B.League.

Bobby Ray Parks continued his solid play, delivering 17 points, seven rebounds, four steals, and two assists at Toyama City Gymnasium as Nagoya evened its record to 3-3 after a tough start to the season.