WITH coach Chot Reyes expected to focus on Gilas Pilipinasfor the Fiba Basketball World Cup, the MVP camp is looking to sign a Serbian coach to take over at TNT next year, according to multiple sources.

Earlier it was reported movement is imminent among coaches of teams in the MVP group, and it is expected the foreign coach will take on a role as “active consultant,” as done previously by several teams in the PBA.

The timeline is to bring in the foreign coach by January, a source said.

The identity of the Serbian has been kept under wraps until he signs the contract. But SPIN.ph can confirm that it is not Nenad Vucinic, who briefly worked as Gilas acting coach and Meralco consultant this season. 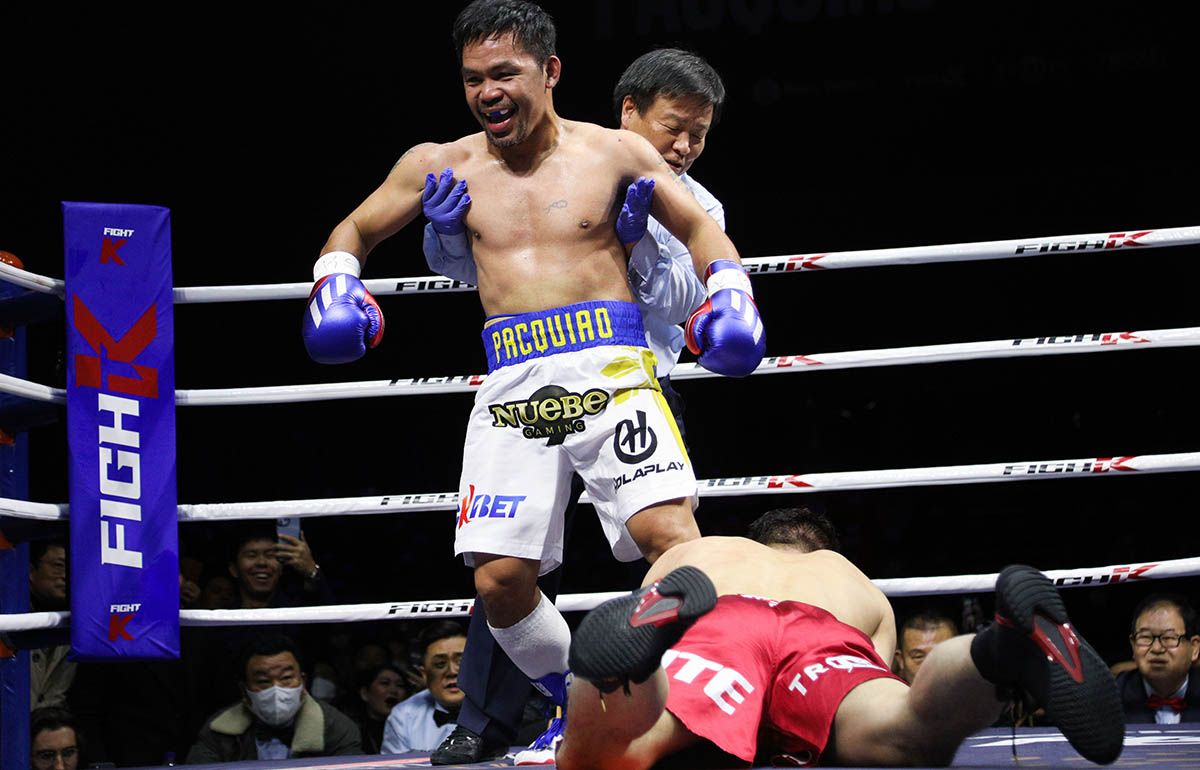 MANNY Pacquiao won by unanimous over South Korean film director and producer DK Yoo on Sunday at the Korea International Center in Goyang.

Pacquiao sent Yoo crashing in the fourth and sixth round but the Korean managed to stay in the fight until the end of the six-round exhibition bout.

Yoo was given a longer time to recover from the second knockdown courtesy of a solid Pacquiao left.

Both fighters are 43 years old and are donating their earnings from the exhibition match to charity. Former Senator Pacquiao looks to continue building homes for his less-fortunate countrymen.

ZAVIER Lucero scored 14 and JD Cagulangan added 12 as University of the Philippines beat Ateneo, 72-66, in Game One of the UAAP Season 85 men’s basketball finals on Sunday at MOA Arena.

The Maroons can secure back-to-back titles in Game Two of the best-of-three series on Wednesday at the Araneta Coliseum. 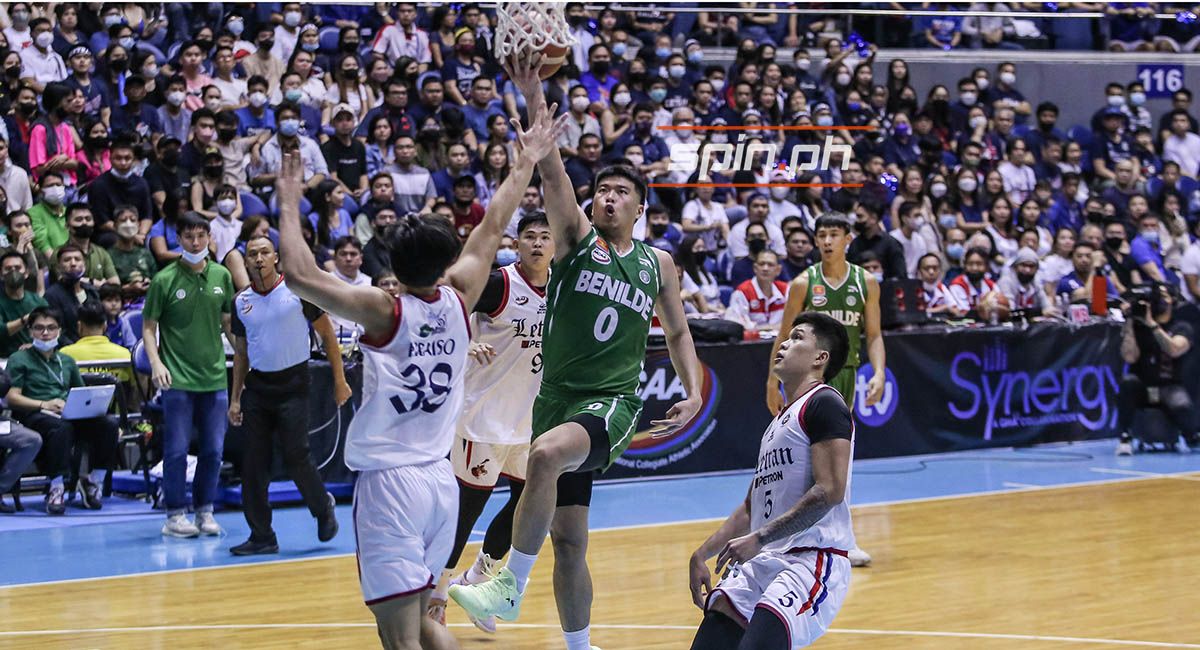 COLLEGE of St. Benilde extended the NCAA Season 98 basketball finals to a decider with a 76-71 victory in Game Two on Sunday at the Araneta Coliseum.

Will Gozum scored 21, including the go-ahead layup with 55.4 seconds left, while Miggy Corteza also had 21 points for the CSB, which is looking to bag its first title since 2000.

Brent Paraiso had 16 points to lead Letran, which lost Fran Yu in the second quarter due to a disqualifying foul. Yu was seen throwing an elbow at the Mark Sangco.