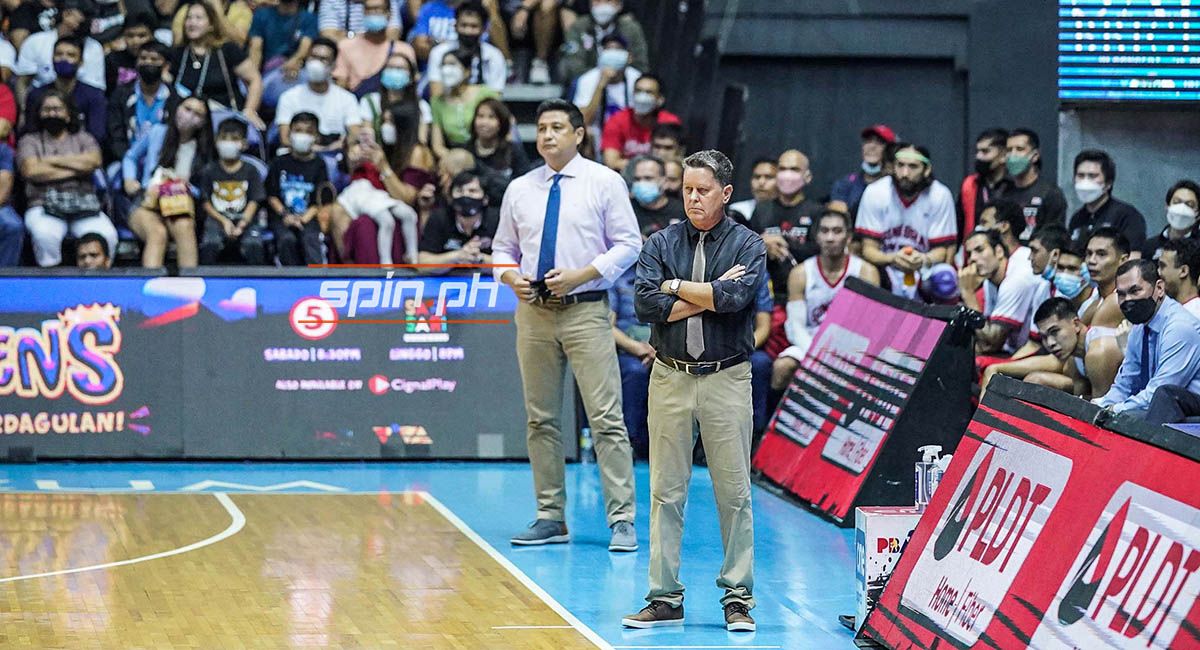 COACH Tim Cone reached the 1,000-win milestone as Ginebra made it four straight victories with a 98-84 rout of over Blackwater on Friday in the Commissioner’s Cup at the Araneta Coliseum,

Blackwater suffered its fifth straight loss for a 3-8 record for 12th in the 13-team tournament. 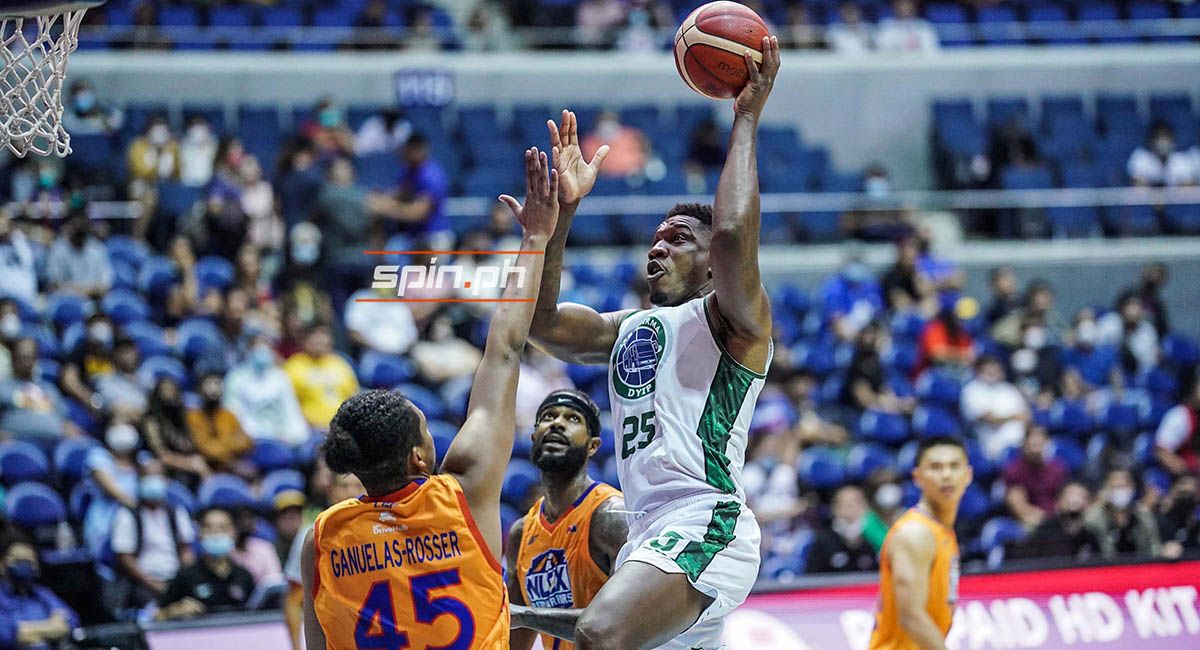 LESTER Prosper had a career-high 50 points as Terrafirma ended its losing streak at 25 with a 124-114 overtime victory over NLEX on Friday in the PBA Commissioner’s Cup.

The Dyip, who went winless in the Philippine Cup and last scored a victory in the Season 46 Governors’ Cup, remained in the bottom of the standings with a 1-9 record.

NLEX absorbed its fifth straight loss for a 3-7 card, 11th in the 13-team tournament.

Earl Clark had 45 points and 18 rebounds for NLEX. 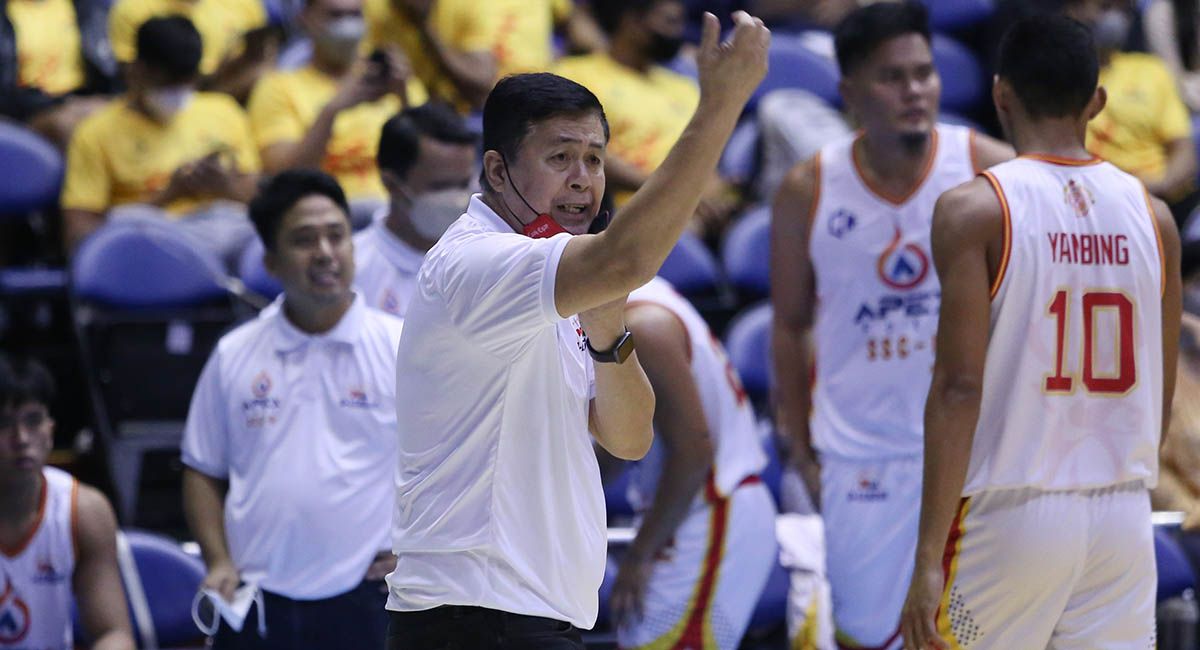 THREE NCAA referees have been suspended, while the one-game ban on San Sebastian coach Egay Macaraya has been rescinded.

Macaraya was ejected from the Stags’ game against College of St. Benilde after asking for a coach’s challenge. The Blazers won, 83-78, dashing the Stags’ semifinal bid.

"It was seen that the referee erred by not taking the initiative to review the contested play for a possible act of violence and he should have exercised full restraint and just called a technical foul instead of a disqualifying foul on Coach Macaraya," the league’s basketball commissioner Tonichi Pujante said in a statement.

"The game officials are now suspended until further notice for poor judgment and failure to exercise full restraint."