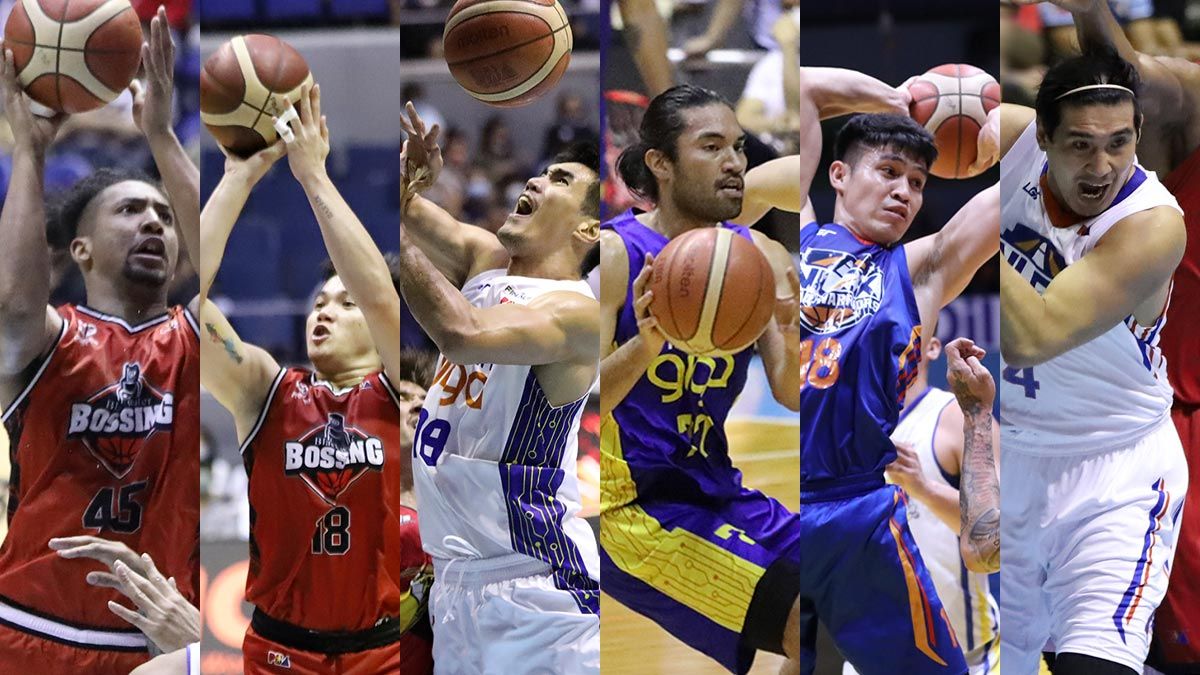 Brandon Rosser, the top overall pick in the PBA Season 47 draft, is also part of the proposed trade as he and free agent Paul Desiderio move from Blackwater to NLEX.

Rosario, who has been with TNT for almost seven years, is set to be moved to the Bossing.

Raul Soyud will end up with TNT, while Gab Banal is being transferred to Blackwater. 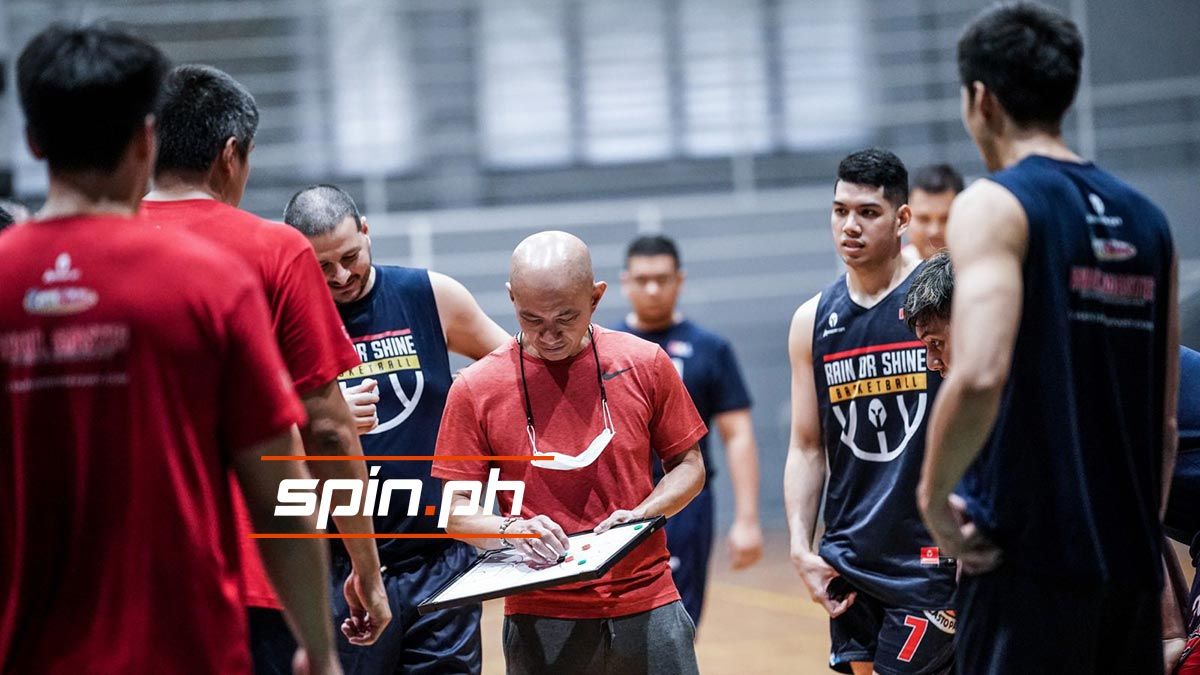 Change of plans for Rain or Shine.

COACH Yeng Guiao has made a roster adjustment for Rain or Shine ahead of the PBA Commissioner’s Cup.

The Elasto Painters, who had tapped 6-foot-10 Daniel Ochefu before Guiao returned, is now bringing in 6-foot-9 Steve Taylor. 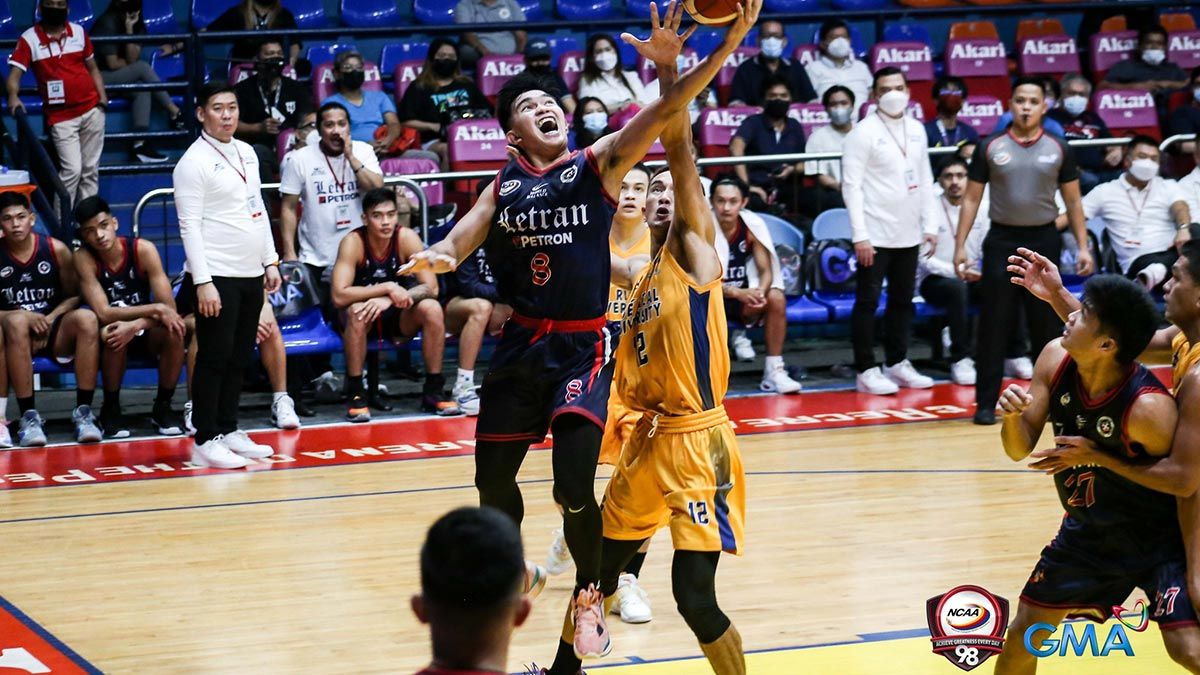 KURT Reyson scored 31 points as Letran held off JRU, 101-97, on Wednesday in the NCAA men’s basketball tournament in San Juan.

King Caralipio had 14 points and 11 rebounds, while Brent Paraiso added 13 points as the three-peat seeking Knights avoided a loss in their opening game.

Lyceum stunned Mapua, 76-67, bouncing back from an opening loss.

Ato Barba had 16 points, while Mac Guadana added 13 for the Pirates.

Paolo Hernandez scored 16 while Warren Bonifacio had 12 points and 12 rebounds for Mapua, which slipped to 1-1.