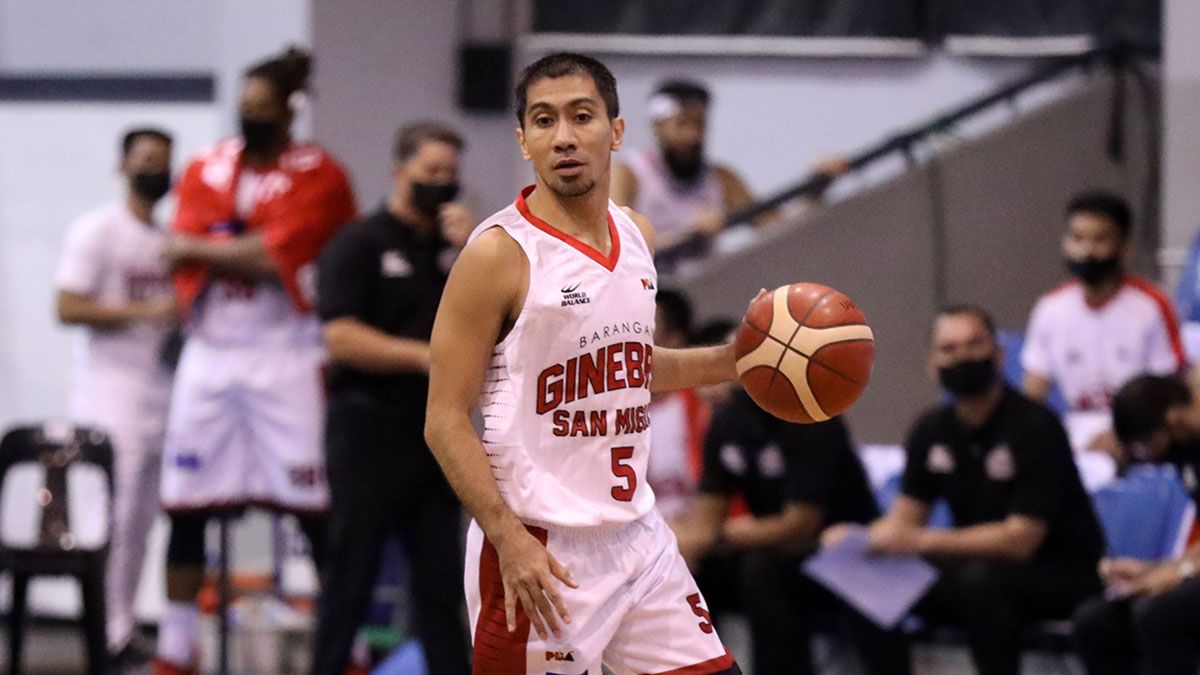 Ginebra guard LA Tenorio is determined to push the Kings back on track.

LA TENORIO shrugged off the right ankle sprain sustained in Game Three, determined to help Ginebra get back on track and even the PBA Governors Cup title series with Meralco.

The Gin Kings playmaker says he is all set to see action in Wednesday’s Game Four of the best-of-seven series.

The 37-year-old Tenorio had nine points in the first half and only managed two points after hurting his right foot. He also had four rebounds and four assists. 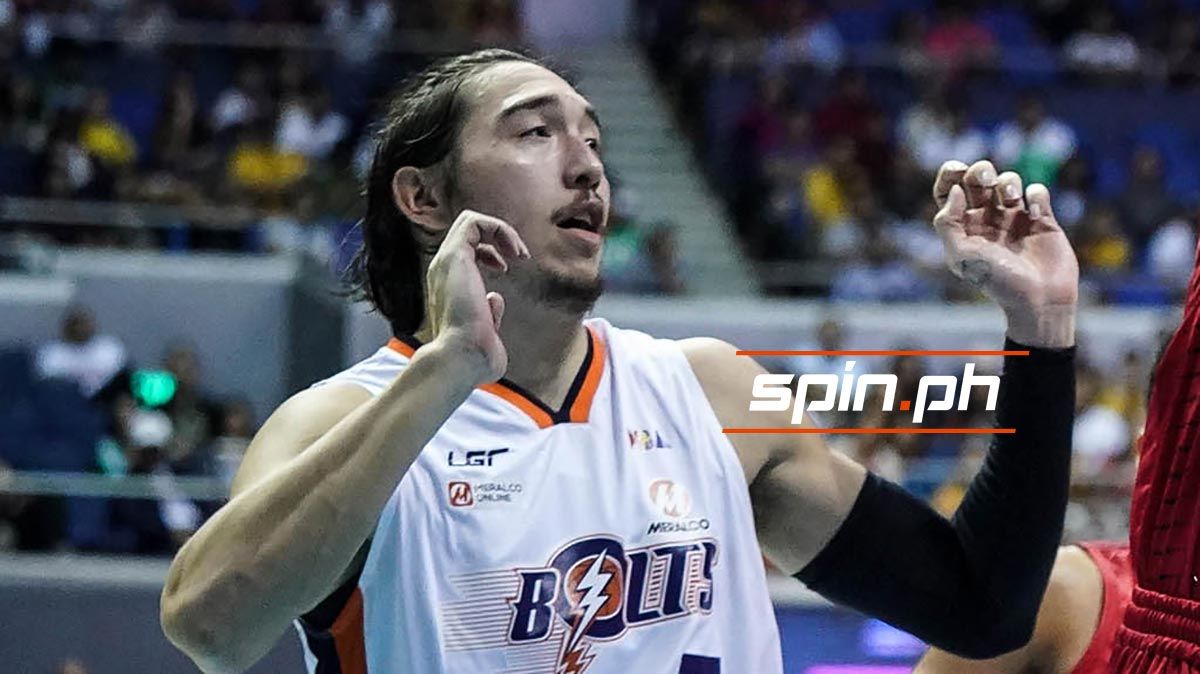 "I don’t know where his feet is in and he just accidentally landed on my foot.”

Cliff Hodge denied trying to hurt Justin Brownlee in Game Two of the PBA Governors’ Cup on Friday, when Brownlee hurt his leg after landing on the Meralco player’s foot.

“I was trying to get around the screen. There were three seconds left on the shotclock. I pulled up to challenge and we were both vertical. And we both came down at the same time.

“I felt bad that it happened and I apologized to him,” he said.

Brownlee was able to play Game Three, coming up with 19 points after a 36-point performance in Game Two. 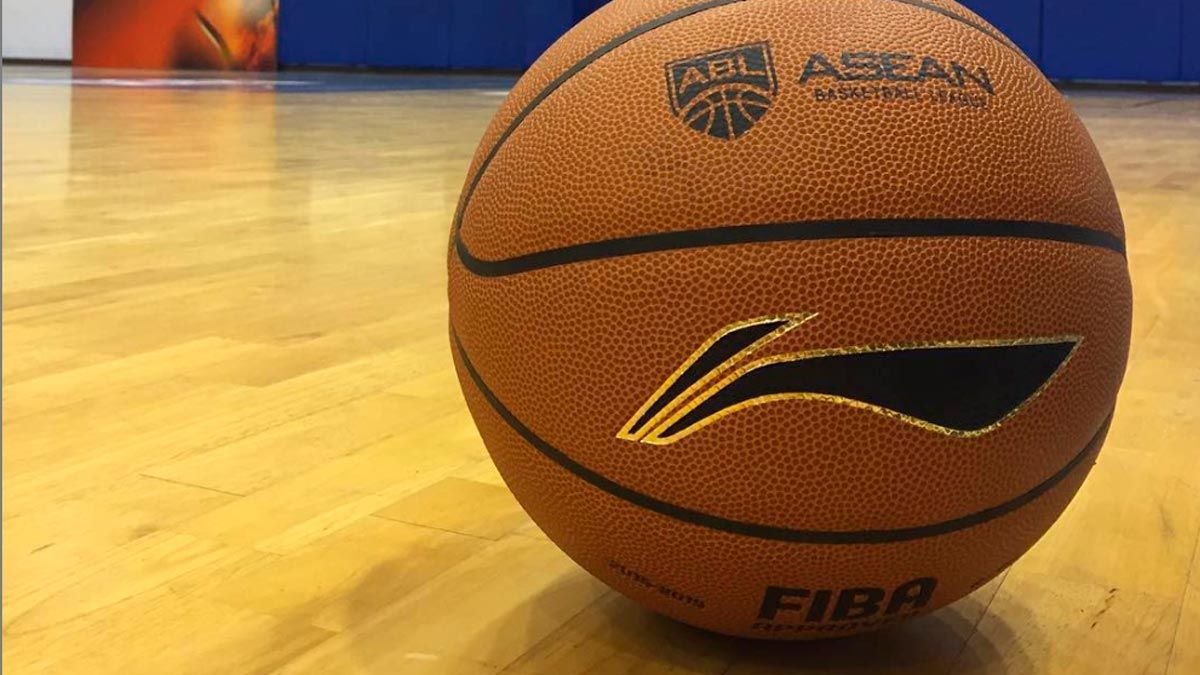 THE Asean Basketball League is taking steps toward resumption, starting with a 3x3 Invitational event.

THE ABL canceled the 2019-2020 season due to the COVID-19 pandemic but is now planning a return in September.

The league is organizing a 3x3 invitational dubbed ABL 3x3 International Champions Cup from April 16 to 17 in Bali.

"Due to the pandemic, it has been a very challenging time to organize sports competitions for everyone, but especially for an international league such as the ABL where competition typically entails cross-border travel," said ABL chief executive officer Connor Nguyen

"Should the home-and-away format not yet be feasible for the 2022 season, ABL may pivot to a centralized competition format where all teams and games are played in one city and location, or alternatively organising a series of tournaments hosted by several countries as part of a competition circuit," he said.