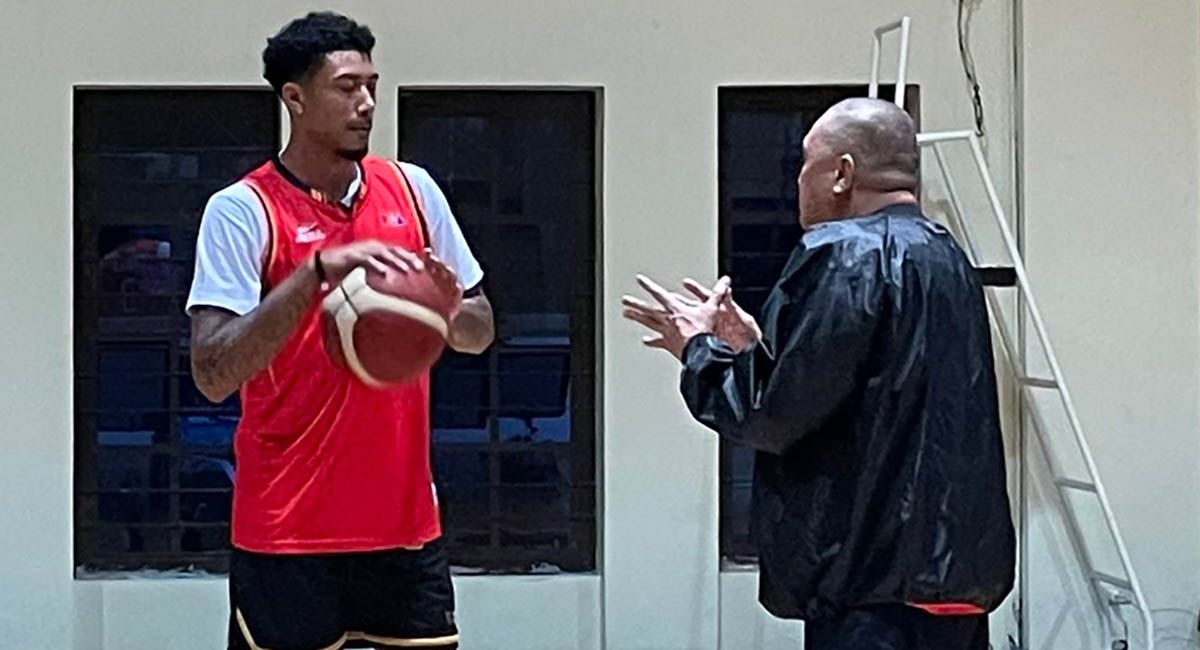 JAMIE Malonzo is eager to raise his game, not only for his club but for country.

The Fil-Am forward learned from Gilas Pilipinas program director Chot Reyes that his status on basketball’s world governing body Fiba is a local and now he is determined to work harder to earn a call--up from the national men’s basketball team.

“It still feels surreal that I’m just eligible. It’s like a dream come true,” he added.

Born in Seattle, Malonzo got his Philippine passport at age eight.

The veteran coach met Malonzo’s mother in Las Vegas and got a copy of the passport and got the confirmation from Fiba.

“He is eligible … We brought the passport in, went through the process sa Fiba, and now he has been cleared and is now part of the Fiba portal as a local player.”

“We are not saying that he is going to make the team but at least he is eligible. There’s one thing about eligibility. Another thing about finally making the team,” said Reyes. 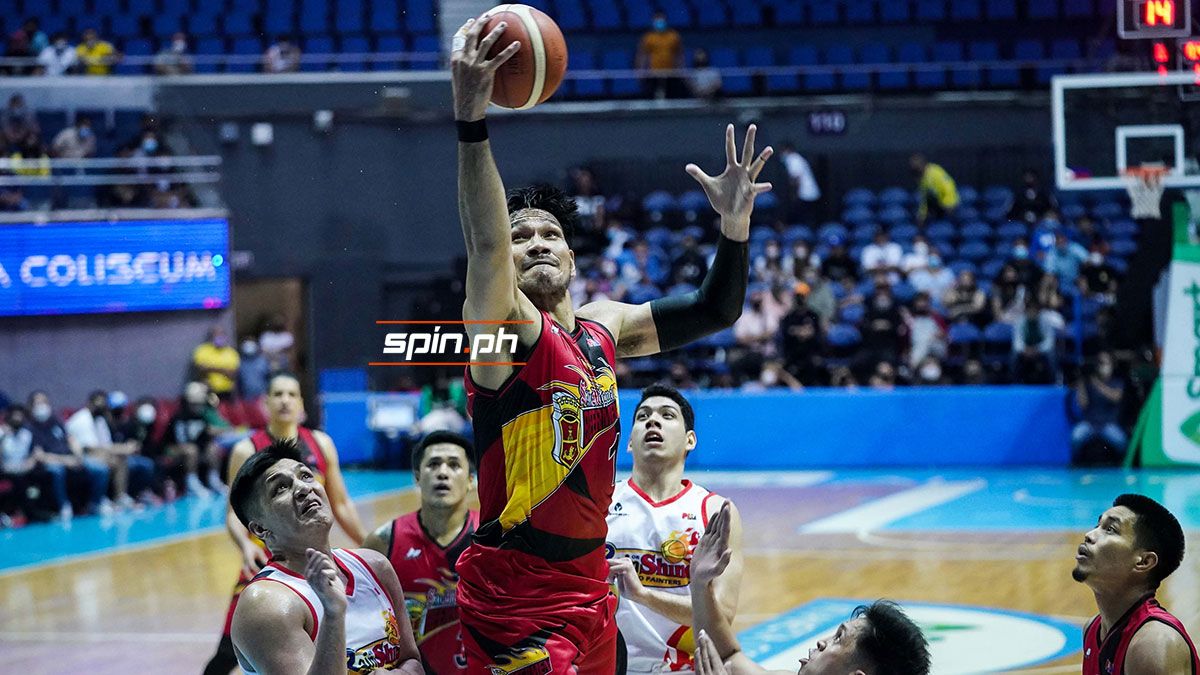 COACH Leo Austria lauded June Mar Fajardo for the improvement in his game, again providing the lift for San Miguel in the PBA Philippine Cup.

The 32-year-old center came up with a double-double of 10 points and 16 rebounds, while making a career-high seven assists in the Beermen’s 99-93 win over Rain or Shine on Wednesday at the Araneta Coliseum.

While Fajardo is expanding his game, he also giving to charity, donating P1,000 for each three-pointer made this season aside from P200 for every point scored.

“It’s a sign of maturity for June Mar. Parang na-exposed na kami doon sa ‘How to stop June Mar.’ They could stop June Mar but they cannot stop him from issuing some assists,” said Austria.

CJ Perez had 21 points, while Marcio Lassiter and Rodney Brondial had 16 points each as the Beermen regained the top spot with a 5-1 win-loss record.

Jewel Ponferade had 20 points and Rey Nambatac added 18 for Rain or Shine, which suffered its fifth loss in six games. 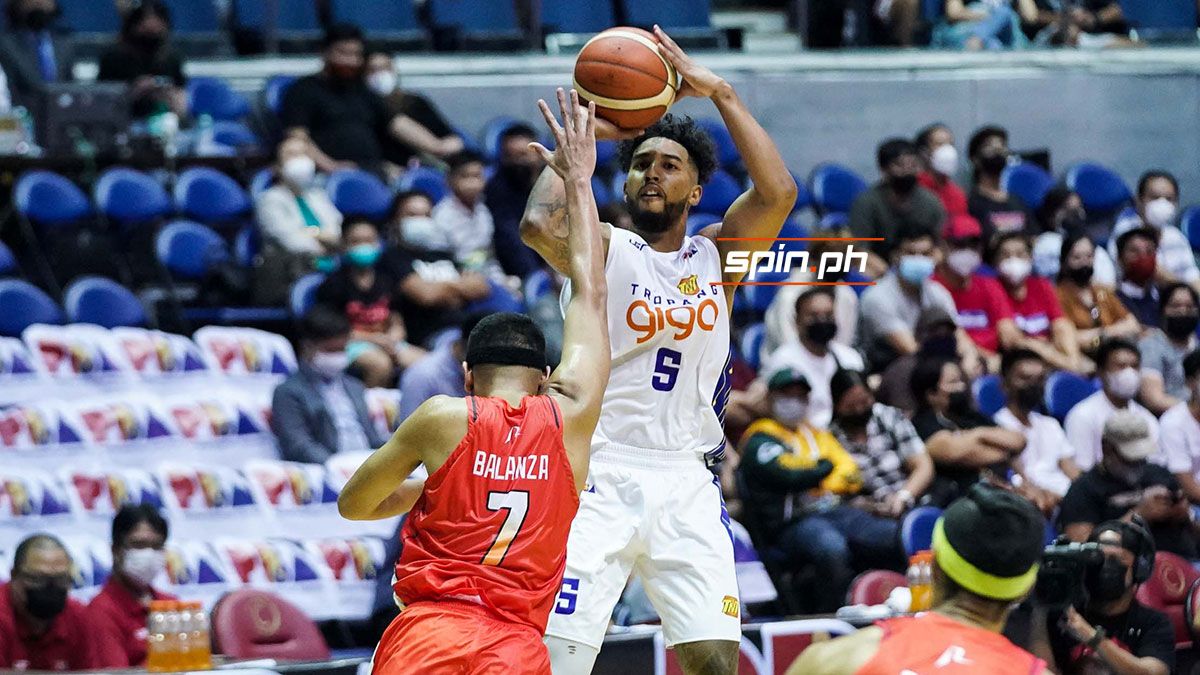 The Tropang Giga make it four straight wins, with Williams scoring 27 and RR Pogoy adding 22 points, for a 6-2 win-loss record, behind San Miguel (5-1) and Barangay Ginebra (4-1).

Northport lost Robert Bolick to an injury early, the Batang Pier starting guard hurting his ankle after only nine minutes of action. He scored five points.

Jamie Malonzo had 27 points and Roi Sumang added 24 for Northport, which suffered its fourth straight loss for a 2-4 record.