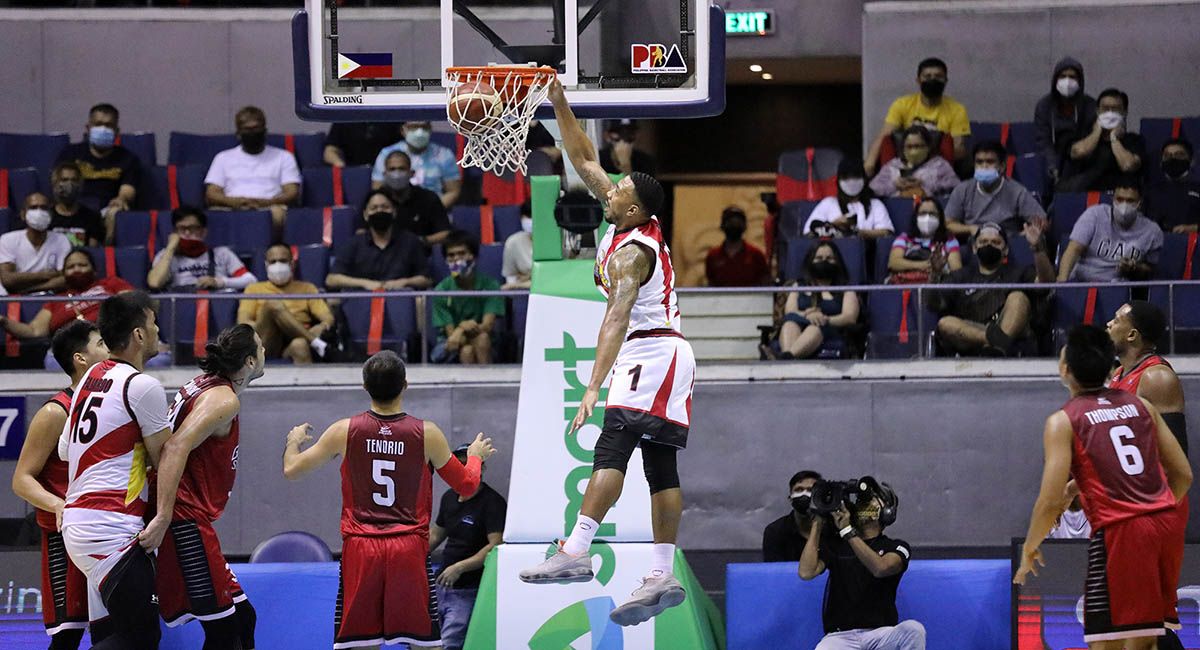 The Beermen are 1-1 with Orlando Johnson.

SAN Miguel Beer will have Orlando Johnson in uniform for Wednesday’s game against Phoenix.

Team manager Gee Abanilla said on Tuesday that Johnson will play, amid reports Shabazz Muhammad has arrived to see action for the Beermen.

The Beermen are 1-1 with Johnson, who had a measly 12-point production in a loss to TNT Tropang Giga, before scoring 31 and pulling down 10 rebounds in a big win over Barangay Ginebra.

The Beermen are facing a Phoenix side that also carries a 4-3 record and won its last outing against TNT, 93-92. 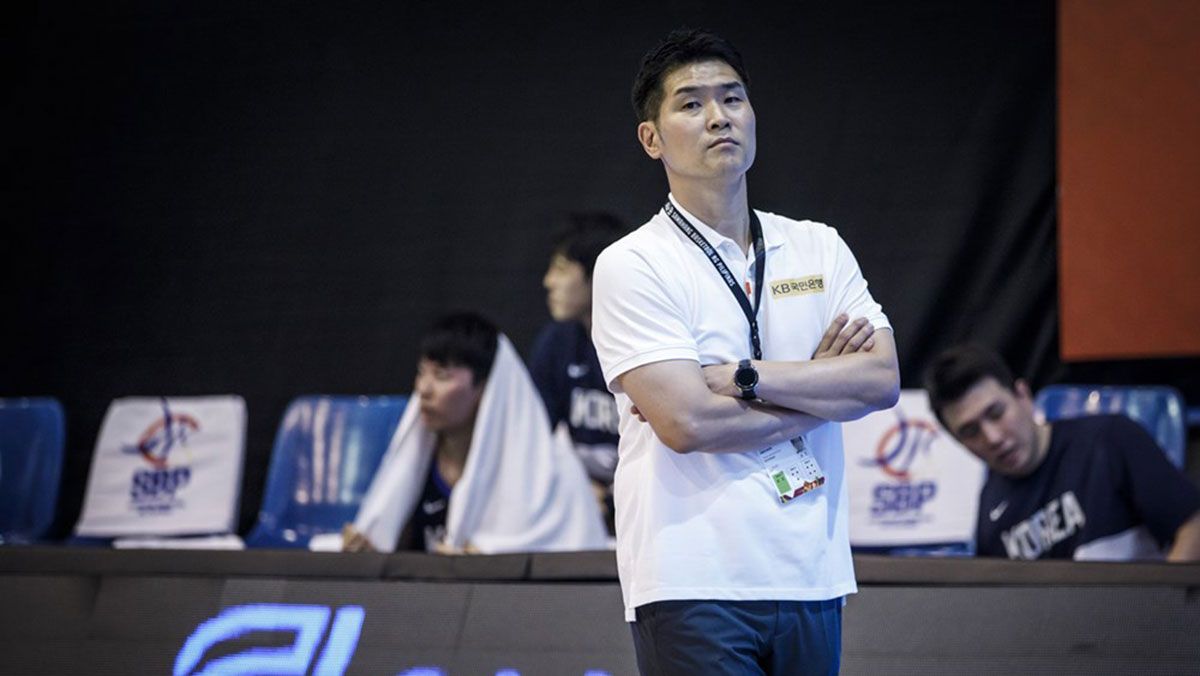 KOREA has withdrawn from the February window of the 2023 Fiba World Cup Asian Qualifiers.

COVID-19 cases forced the Korean national basketball federation to pull out of the games set at the Araneta Coliseum this week.

Korea was set to face Gilas Pilipinas on Thursday, New Zealand on Friday, India on Sunday, and the Philippines again next Monday.

The South Korean team defaults all of its games for a 0-4 record in Group A and will face a tough climb to progress to the next round of the qualifiers. 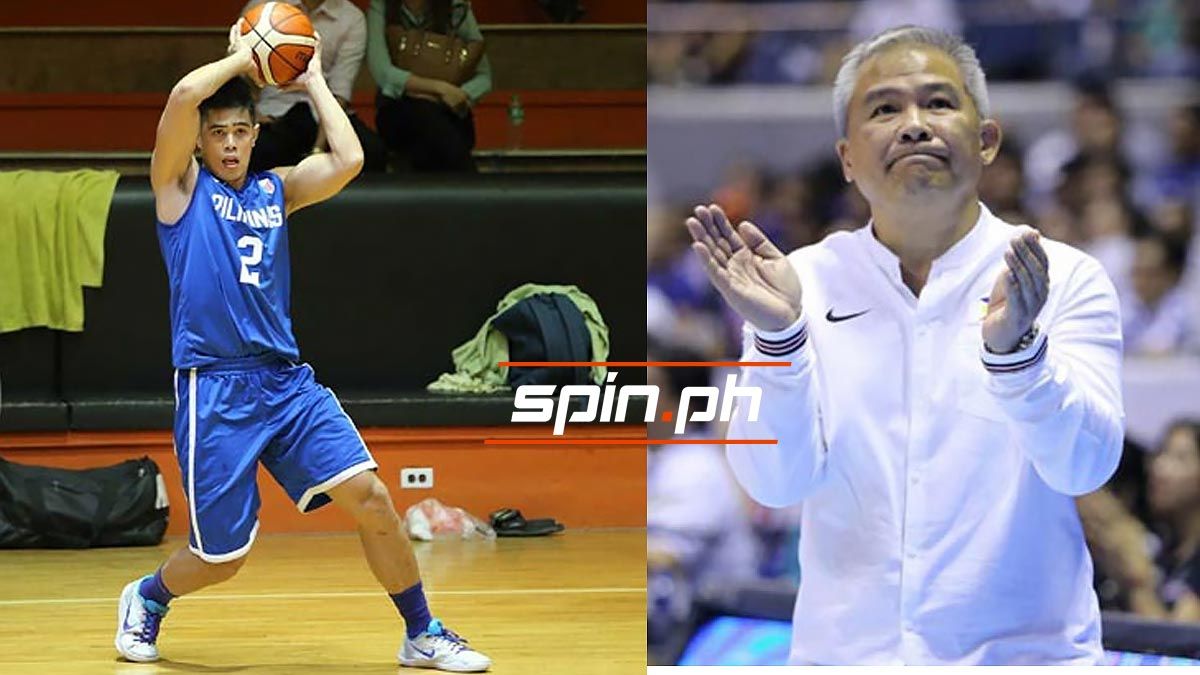 CBC is not suiting up this week for Gilas.

On the same day Korea announced it is no longer playing in the games at the Araneta Coliseum this week, Gilas confirmed Jayson Castro and Carl Bryan Cruz will not be part of the team.

Team manager Butch Antonio confirmed the absence of the two TNT players in the 13-man team that will battle New Zealand and India in the first window at the Smart Araneta Coliseum.

The Philippines, which has five TNT players and one from Northport reinforcing the young Gilas squad, gets walkovers in two games scheduled against Korea.