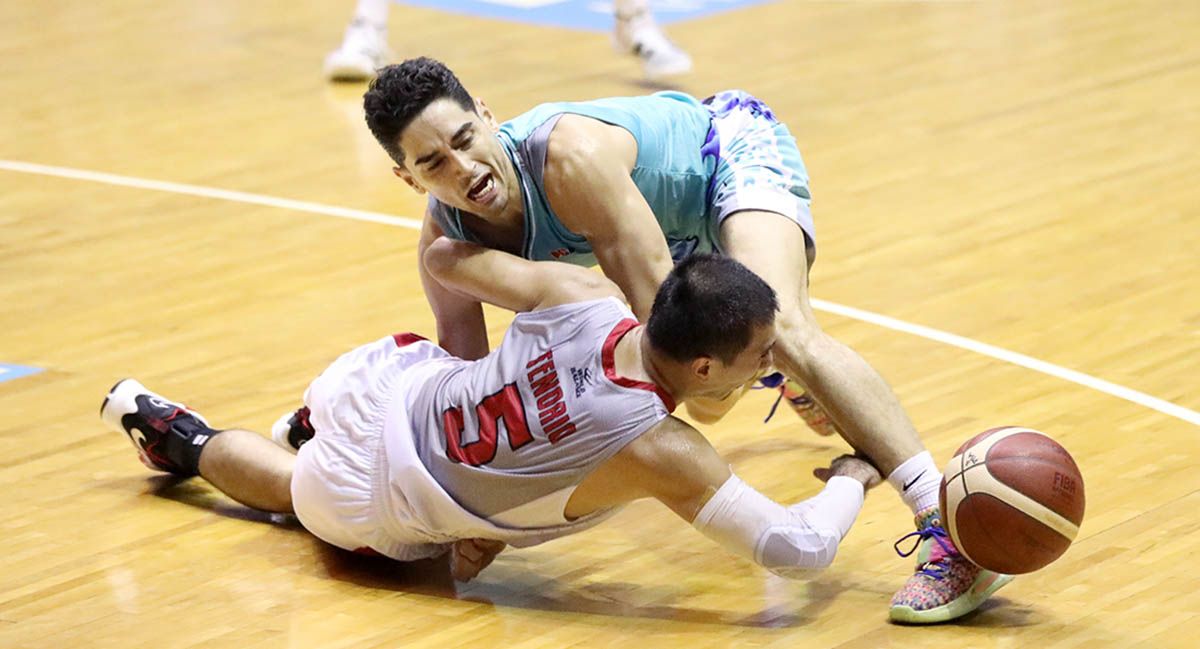 MERALCO has boosted its backcourt after initially suffering a big blow in free agency.

The Bolts have acquired Chris Banchero weeks after parting ways with John Pinto.

Phoenix offered Banchero a three-year contract, but the Fil-Italian guard decided to move on.

Banchero was acquired by Phoenix in the trade that sent Calvin Abueva to Magnolia last year.

The 33-year-old Banchero averaged 18.0 points, 3.6 rebounds, and 4.4 assists in five games with the Fuel Masters in the Governors Cup.

He became the latest player from the 2014 rookie class to switch teams in unrestricted free agency after Rodney Brondial, Pinto, and Matt Ganuelas-Rosser. 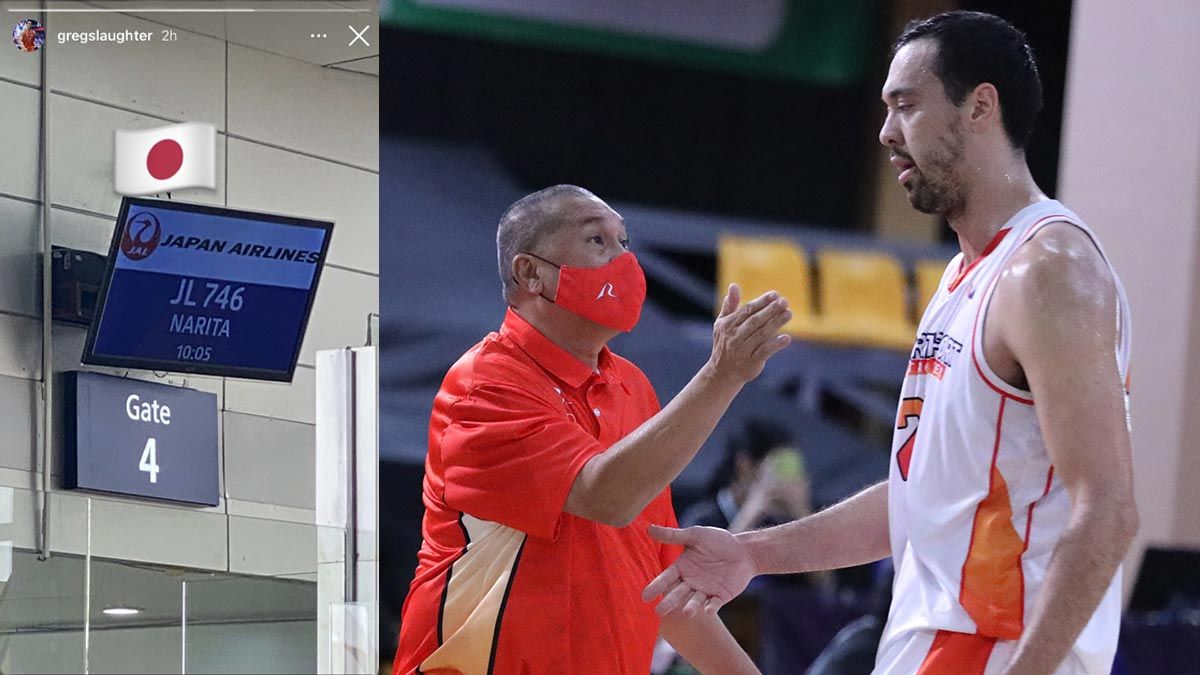 THE PBA is set to resume in less than two weeks and Northport has yet to reach new deals with Robert Bolick and Greg Slaughter.

The two players’ contracts expired on Jan. 31 and can entertain offers from other teams, with the Batang Pier having the right of first refusal.

Northport acquired Slaughter in a straight trade with Ginebra for Christian Standhardinger last year. He is averaging 14.2 points and 9.5 rebounds in the Governors’ Cup. 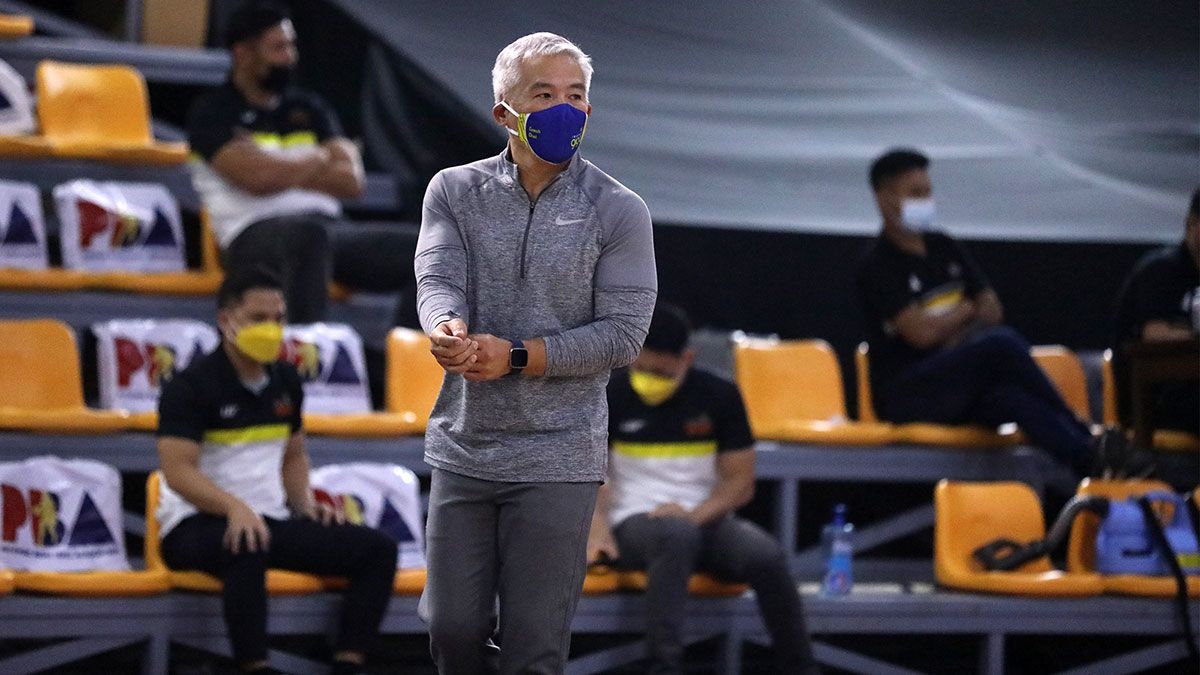 THE plan to tap TNT players for the Philippine national basketball team games in the 2023 Fiba Basketball World Cup Asia qualifiers later this month will be discussed in an emergency PBA board meeting this week.

Chot Reyes, reinstated as Gilas Pilipinas coach after Tab Baldwin stepped down to focus on the Ateneo Blue Eagles in the UAAP, met with PBA commissioner Willie Marcial on Wednesday about the matter.

Marcial said meetings will also be held after the February qualifiers to set plans plans for the 2023 World Cup, which the Philippines will co-host with Japan and Indonesia.