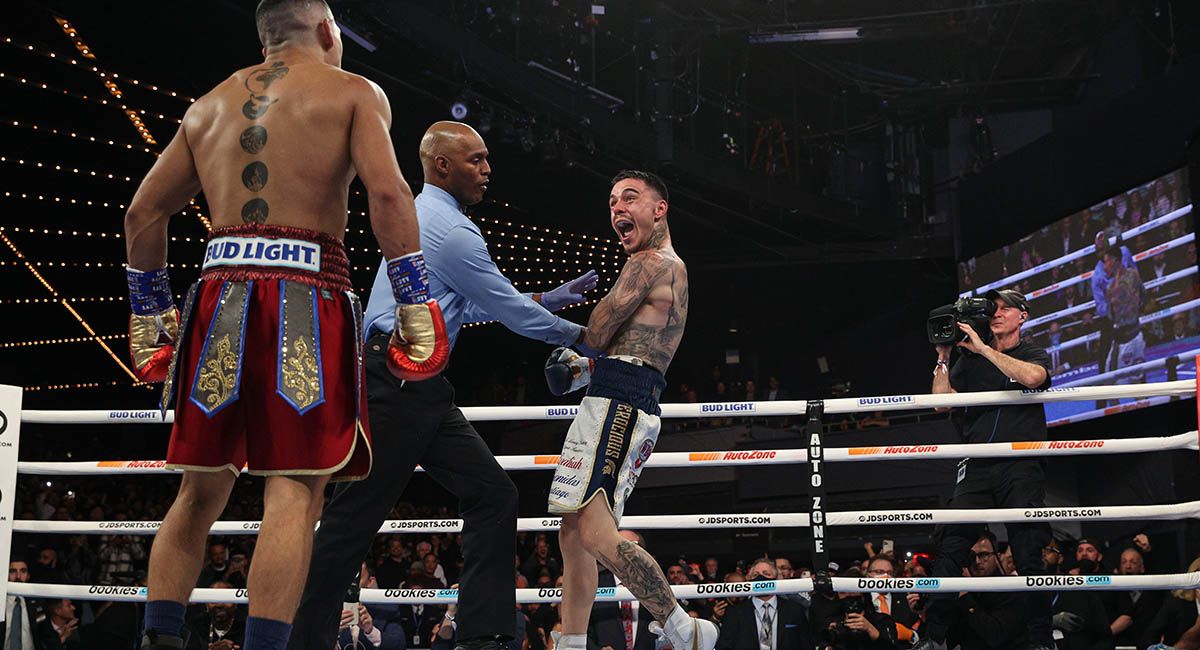 The slugger from Australia was Pacquiao's sparmate for the title fights against Jeff Horn and Lucas Matthysse.

Another leg, another champ 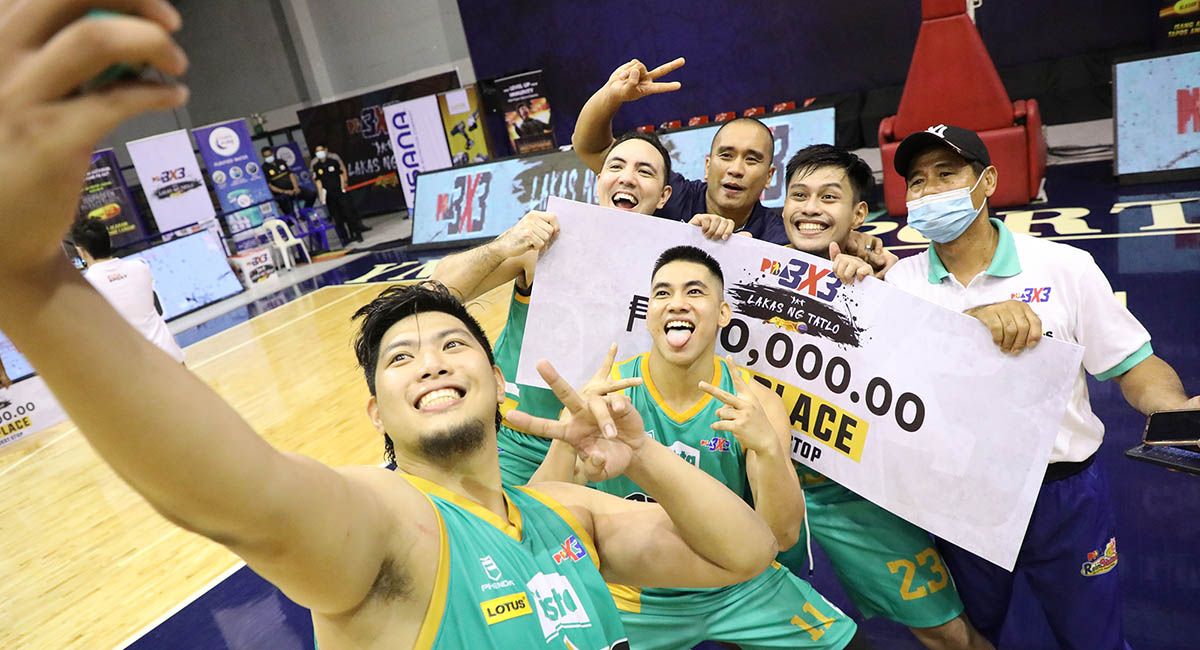 THE third leg of the PBA 3x3 saw another team lift the title, with Sista Super Sealers claiming the crown.

Matt Salem, Dhon Reverente, Jed Bulawan and Terrence Tumalip earned P30,000, which the team will give to the family of skipper Roider Cabrera to help defray his hospital expenses.

Cabrera was hospitalized after collapsing in the team dressing room after a game in the second leg. 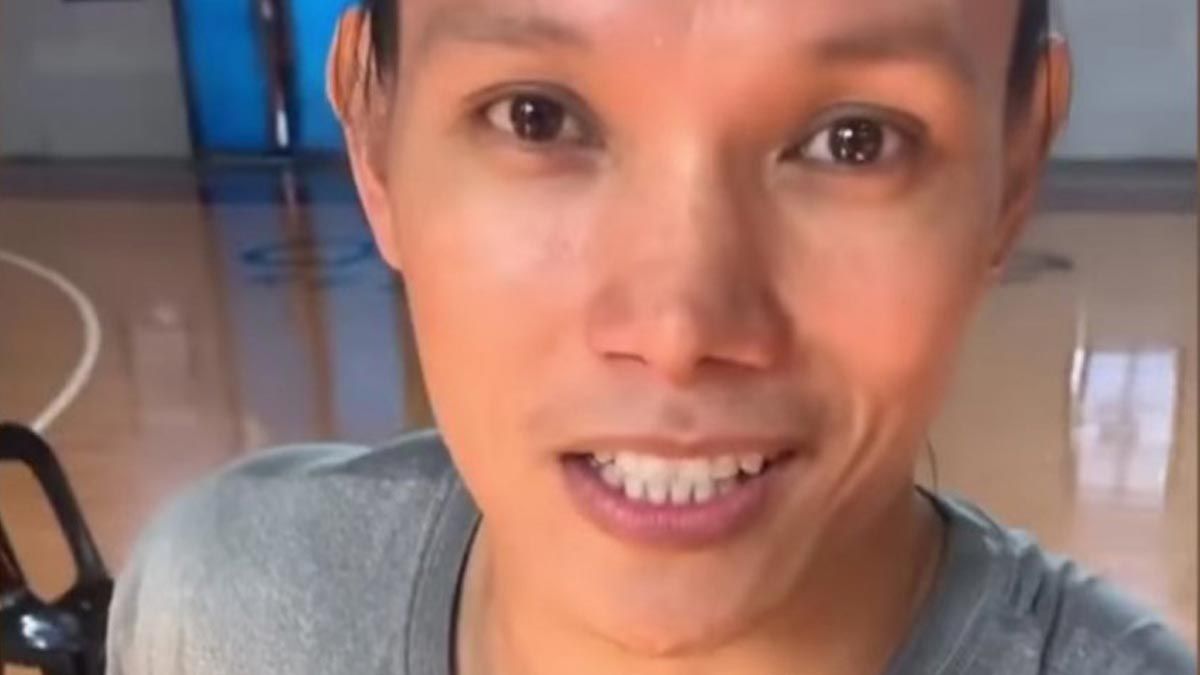 ALEX Cabagnot is not listed as team owner of the Bacolod team that will be seeing action in the MPBL Invitational.

A check on the MPBL team rosters showed a Paul Michael San Jose listed as the team owner of the ballclub that will be called as the All-Star Bacolod Ballers.

Former Negros Slashers cager Leo Bat-og is listed as team manager of the side to be coached by Alexander Angeles in the pocket tournament that will run from December 11 to 23.

Cabagnot, 38, bared he will take on a role as team owner of the Bacolod team in the MPBL even though he remains an active player of Terrafirma, which acquired him in a trade with San Miguel for Simon Enciso.