News you need to know: Shabazz for OJ, Fiba updates and more 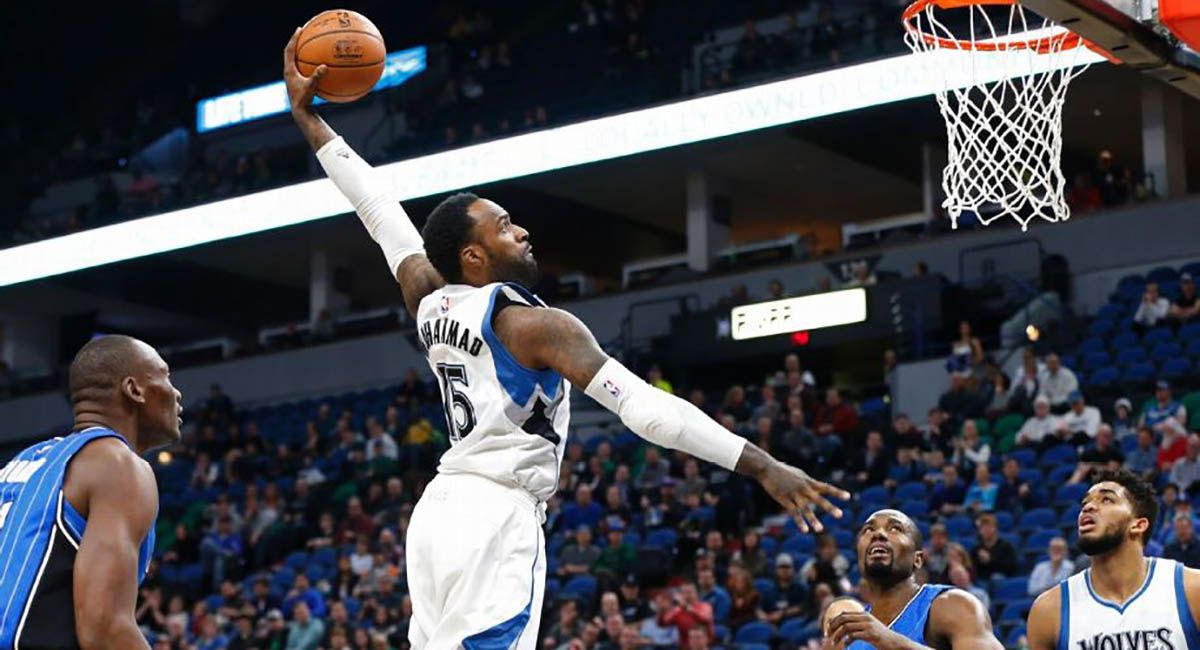 ORLANDO Johnson’s fine performance in the game against Ginebra is likely not enough for him to keep the roster spot as San Miguel Beer is bringing in Shabazz Muhammad.

After a 12-point output in SMB’s loss to TNT, Johnson came up with 31 markers to lead the Beermen past his former team Ginebra.

Still, Shabazz Muhammad has been tapped as import as San Miguel, tied for fifth in the PBA Governors Cup standings with a 4-3 win-loss record, tries to close the gap on the leaders.

The 29-year-old Muhammad, who had played for the Minnesota Timberwolves and Milwaukee Bucks, was scheduled to join Meralco before the start of the conference but cancelled at the last minute, citing a 'family emergency.' He signed with Grand Rapids in the G League before being waived in December. 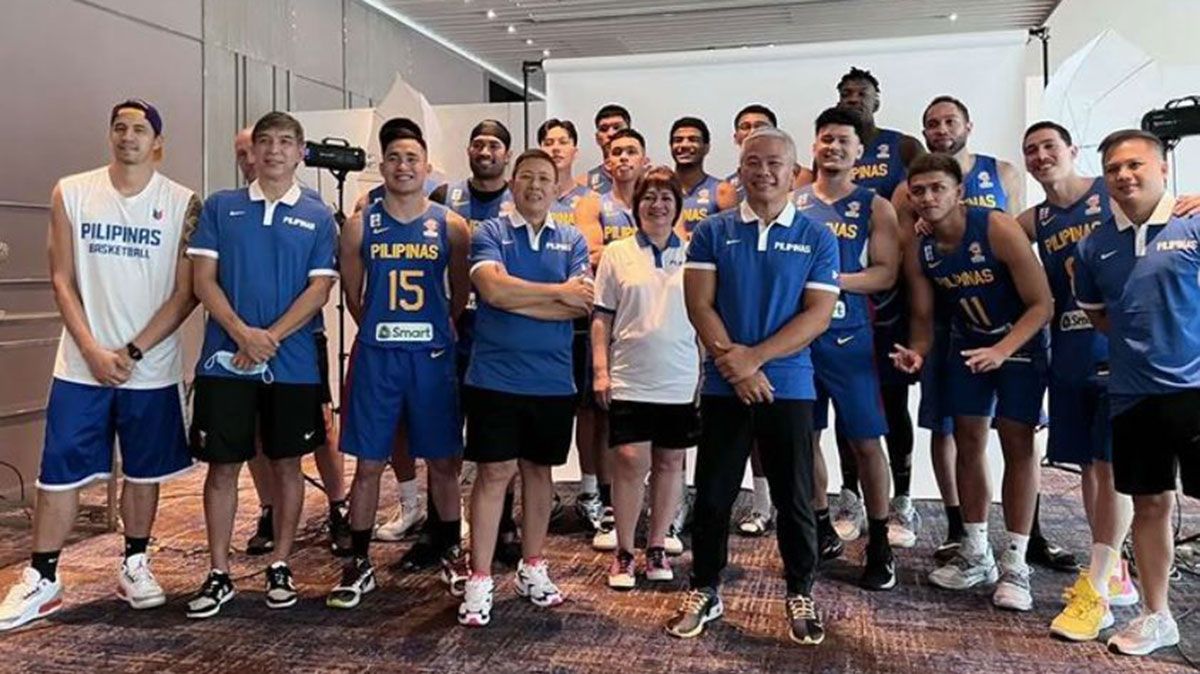 Gilas gears up for battle.

FIVE PBA players were present for the Philippine national basketball team at media day ahead of the Fiba Basketball World Cup Asian Qualifiers.

The deadline for the submission of lineups is on Wednesday. The Philippines faces Korea on Thursday, against India on Friday, New Zealand on Sunday, and Korea again on Monday.

Teams can shuffle lineups ahead of each game. 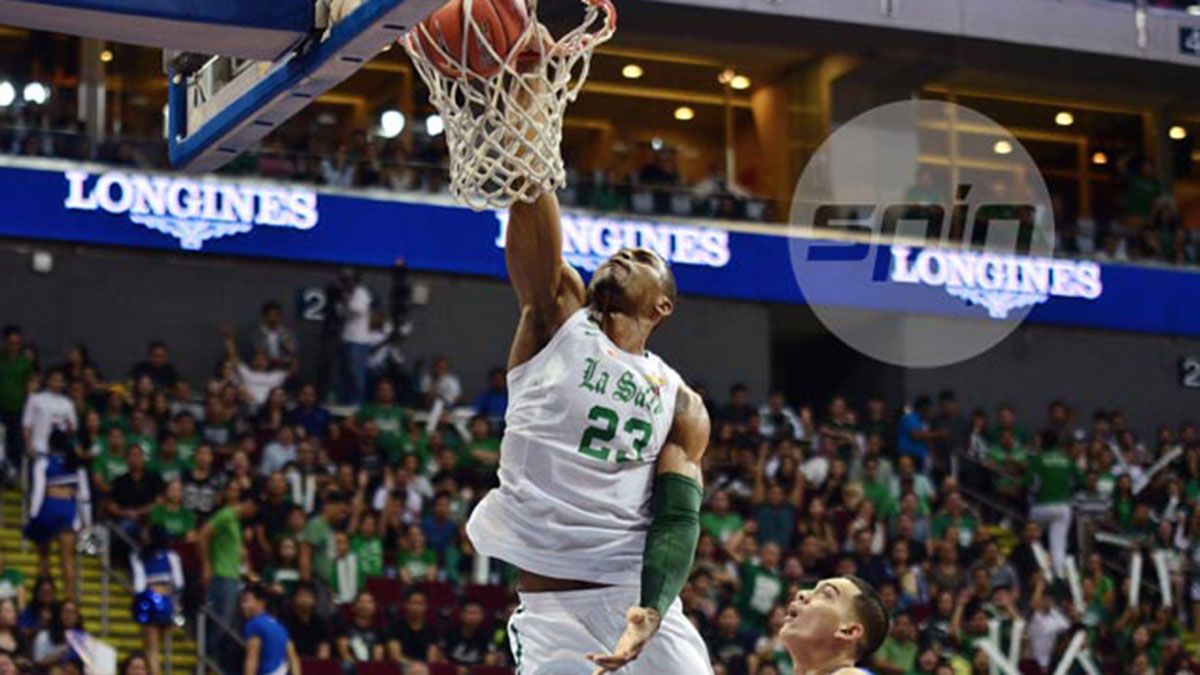 BEN Mbala and eight other former PBA imports were shortlisted in their respective countries for the February window of the 2023 Fiba World Cup qualifiers.

The former La Salle center is in Cameroon’s squad of the Africa qualifiers.

Meralco import Tony Bishop has also been included in the Panama pool for the Americas qualifiers.

Rakeem Christmas, who played for Magnolia in the 2019 Commissioner's Cup, is in the Virgin Islands roster.

Kristofer Acox, who also suited up for Star in the 2017 Governors' Cup, is also part of the Iceland squad for the European qualifiers.

Former Terrafirma import Lester Prosper is a naturalized Indonesian and will play in the Asian qualifiers.