News you need to know: Scottie named MVP, Rain or Shine and TNT win and more 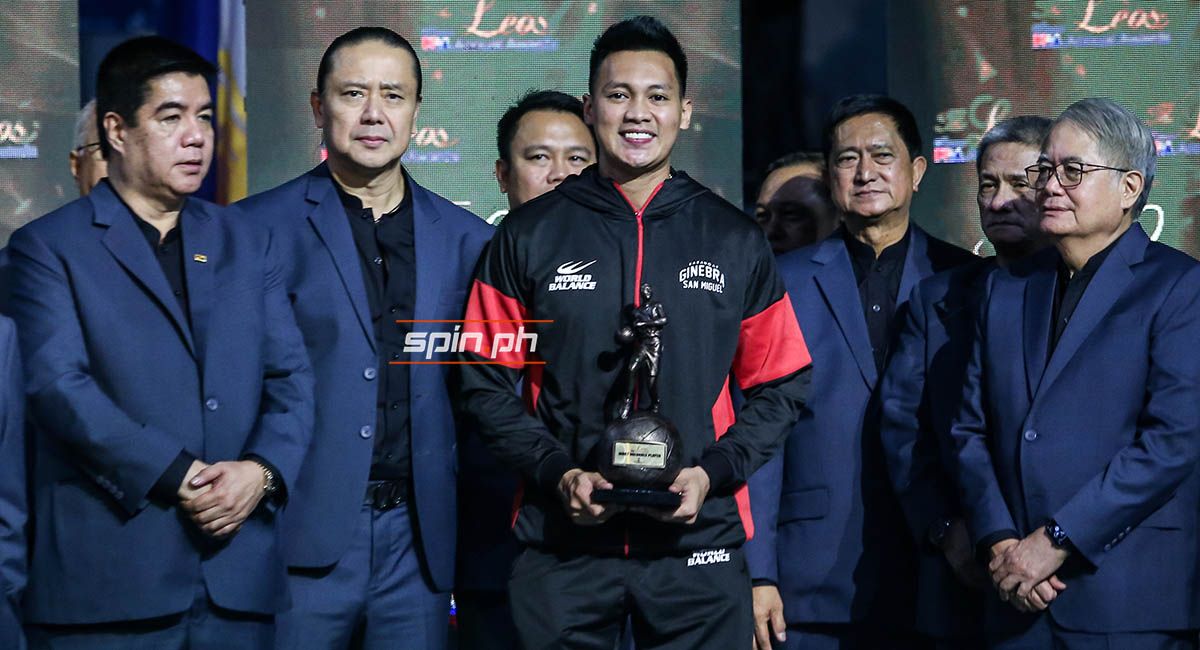 Scottie Thompson is feted at the Leo Awards.

SCOTTIE Thompson won the PBA Season 46 MVP vote by an overwhelming margin, getting 2,836 points from the players, media and league.

The 28-year-old Thompson on Sunday was honored with the top individual award of the past season, becoming the first MVP from Ginebra since Mark Caguioa in 2012.

Williams, the 30-year-old TNT guard who was named Rookie of the Year, was second at 1,332 followed by stats leader Robert Bolick of Northport at 1,295. Magnolia’s Calvin Abueva, the Best Player of the 2021 Philippine Cup, was fourth at 1,066. 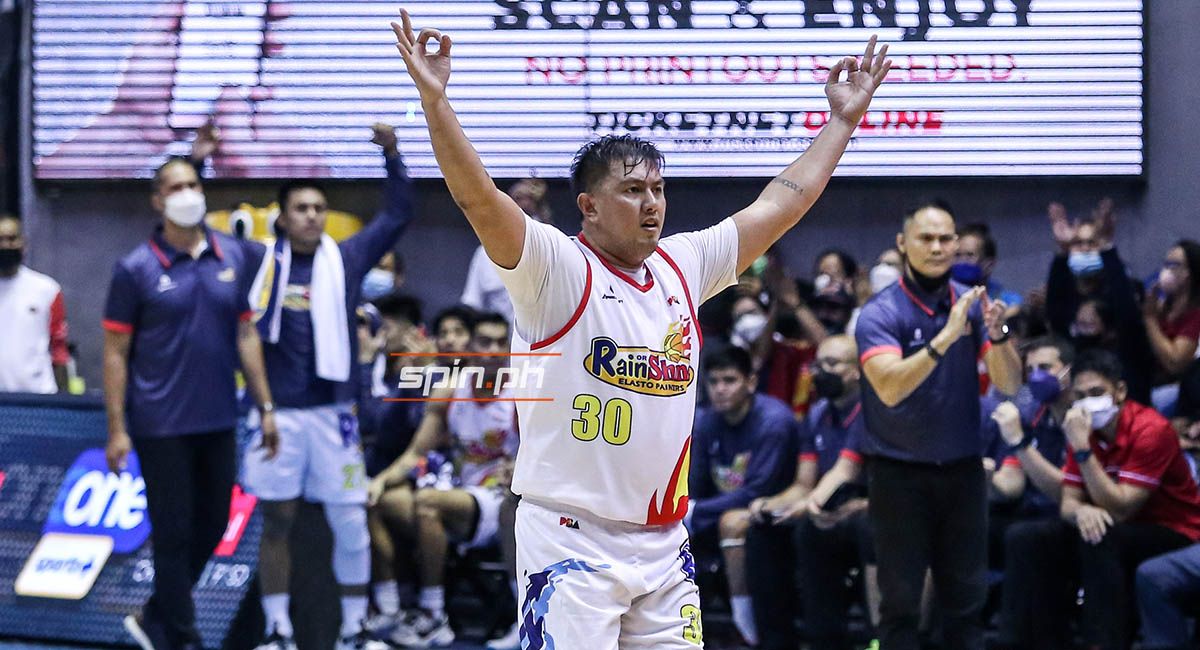 Beau Belga comes up with the big endgame shot.

BEAU Belga nailed four triples, including the go-ahead shot as Rain or Shine survived a huge scare on opening day, beating new team Converge, 79-77, on Sunday in the PBA Philippine Cup at the Araneta Coliseum.

Santi Santillan had 18 points and nine rebounds, while Andrei Caracut and Norbert Torres had 10 points each.

Converge got 23 points and 13 rebounds from Jeron Teng, while Alec Stockton scored 13. 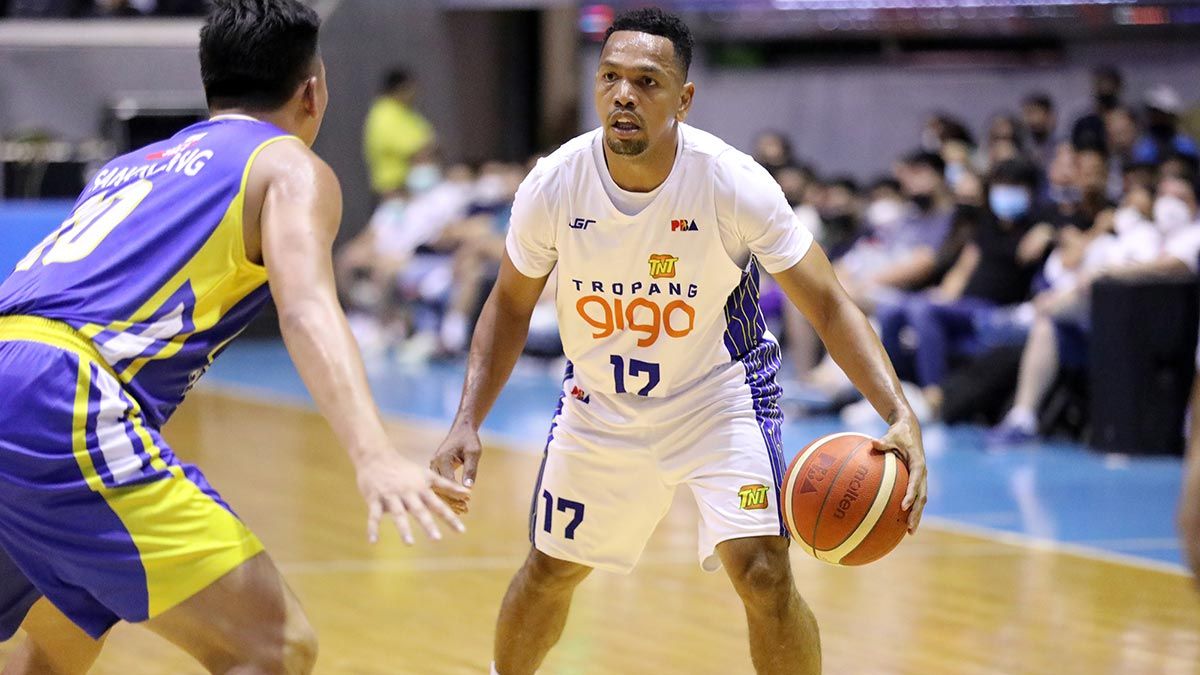 Jayson Castro and the

MIKEY Williams was nowhere to be seen during TNT’s first game of its title-retention bid, but the Tropang Giga had enough firepower to get past Magnolia, 78-72, on Sunday in the PBA Philippine Cup.

Troy Rosario had 22 points and 10 rebounds, while Jayson Castro took over in the fourth and finished with 16 points for TNT.

Castro, who came off the bench, came up with six assists for TNT. Williams has yet to rejoin the Tropang Giga with contract negotiations ongoing.

Ian Sangalang led Magnolia with 18 points and 10 rebounds, while Mark Barroca wound up with 14 points after a strong first half.