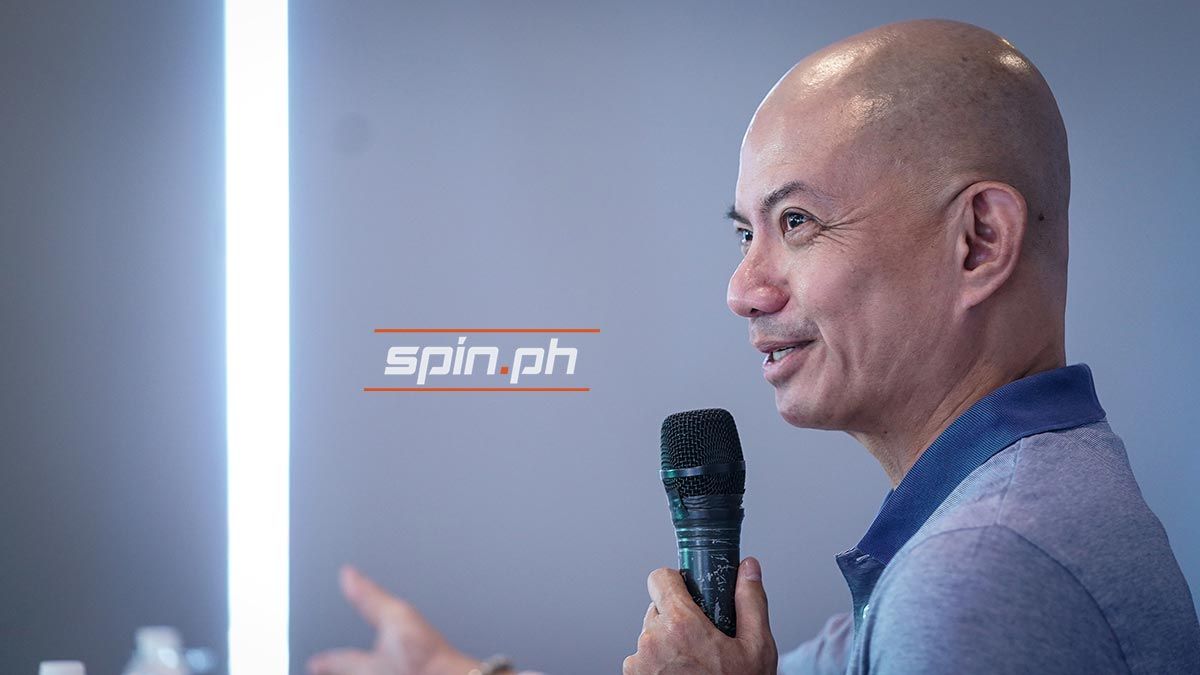 YENG Guiao believes he has a lot of coaching years left, but feels he's too old to work abroad.

The seven-time champion coach in the PBA also ruled out returning to Gilas Pilipinas but said he is open to other options.

Guiao, who coached the NLEX Road Warriors for six years and also held the position of general manager, left the team after contract negotiations fell through. As his contract ended, Guiao was offered a corporate position but not the coaching spot and he declined.

“I did my contribution, my share. So okay na yun sa akin,” said Guiao when asked about a possible return to the Philippine team.

Guiao coached the Philippine men’s basketball team in the Asian Games in 2018 and the 2019 Fiba Basketball World Cup. 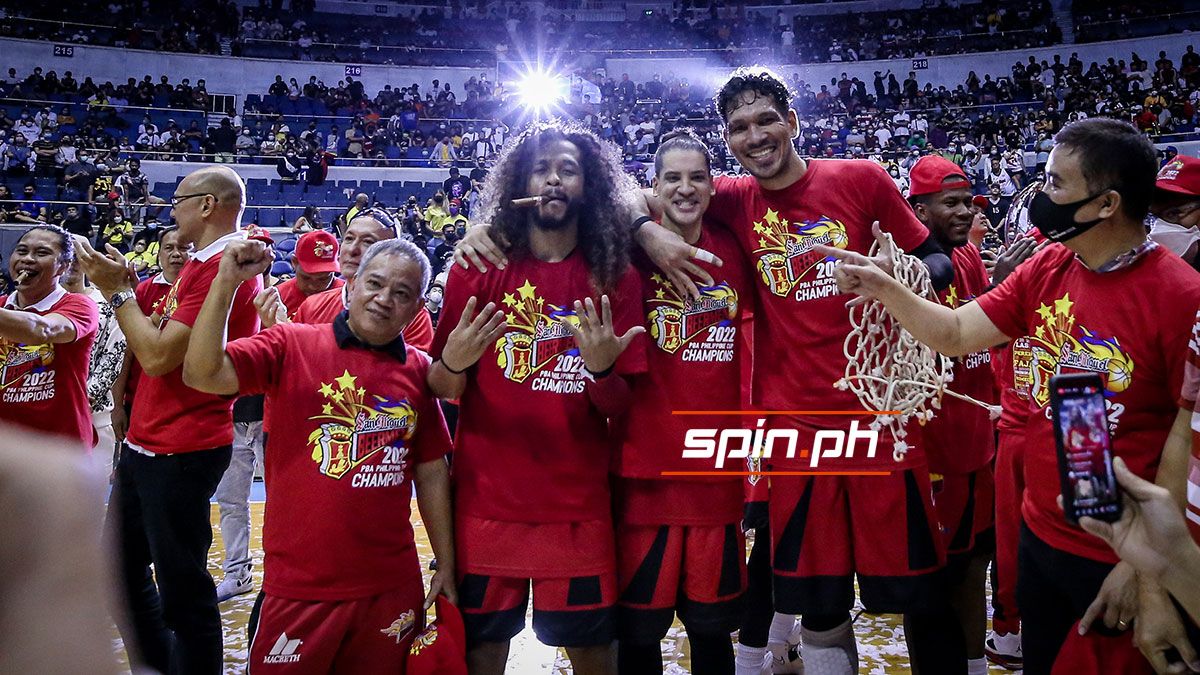 The Beermen regain the title they last won in 2019.

The spark plug in the Game Six run that forced the title decider, Perez again came up with a huge performance, scoring a team-high 25 points as the Beermen topped the all-Filipino tournament for the first time since 2019.

TNT was without coach Chot Reyes due to health and safety protocols, while Poy Erram was sent off for a flagrant foul 2 on Mo Tautuaa in the second quarter.

Jayson Castro, who missed Game Six due to an ankle sprain sustained the previous match, led all scorers as he delivered 32 points for the Tropang Giga. Mikey Williams added 22.