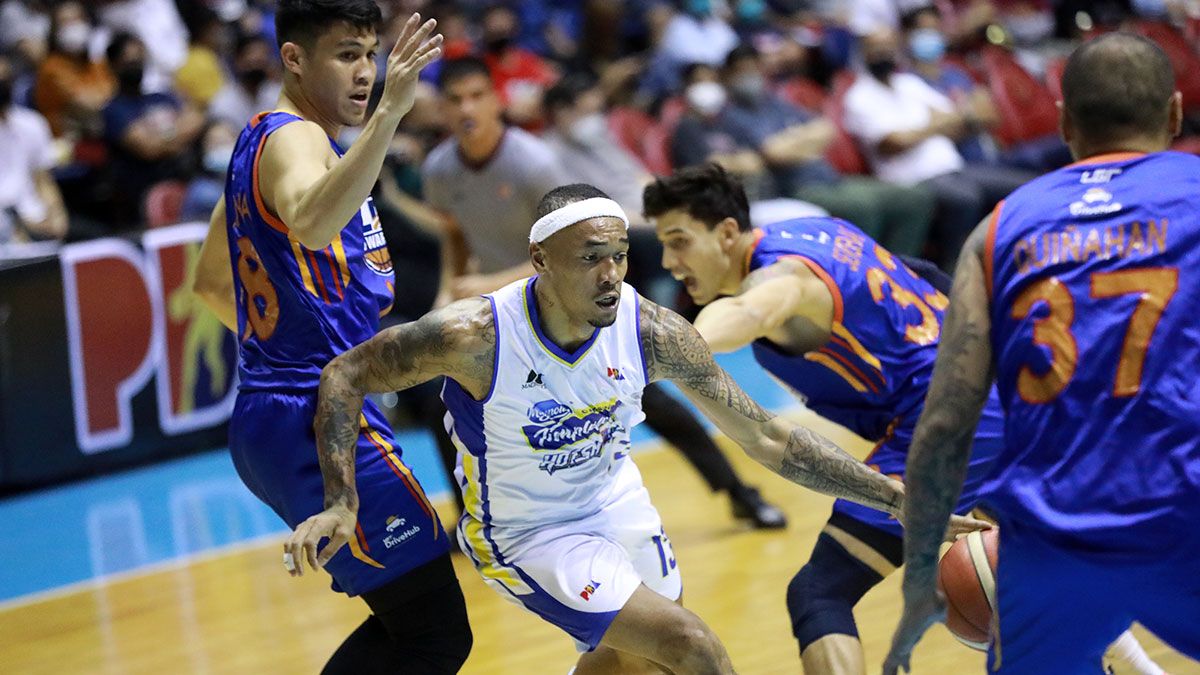 Calvin Abueva scores eight in his return from a one-game suspension.

MAGNOLIA overcame a 15-point deficit to defeat NLEX, 87-73, on Saturday in the PBA Philippine Cup at the Araneta Coliseum.

Mark Barroca scored 18 and Jio Jalalon added 16 as the Hotshots notched their third straight win for a 4-3 win-loss record.

NLEX saw its win streak end at two, slipping to 4-3 for joint fifth place with Magnolia. 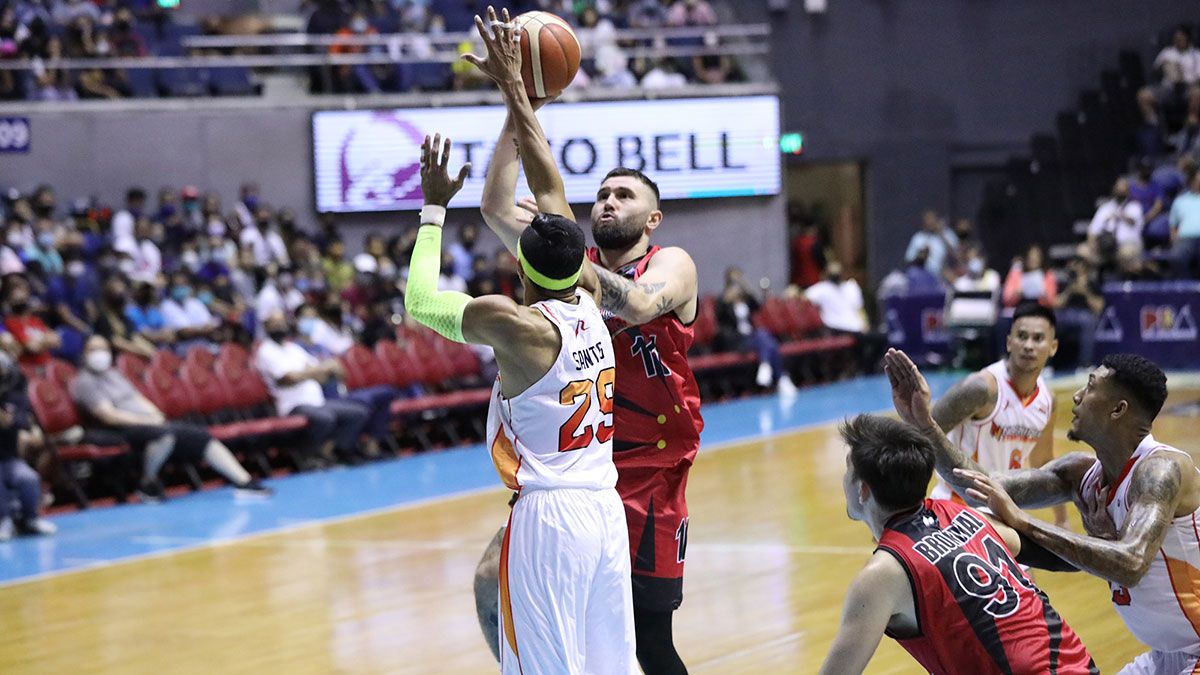 Fajardo scored 21 points on 9 of 11 shooting, pulled down nine rebounds and issued three assists as the Beermen recorded their sixth win in seven games, taking solo lead ahead of Ginebra at 5-1.

Herndon made 8 of 15 field goal attempts to also finish with 21 points.

Northport, still without guard Robert Bolick who hurt his ankle early in the game against TNT on Wednesday, absorbed its fifth straight loss.

Arwind Santos scored 25 in reaching the 10,000-point milestone even as Northport slid to joint eighth at 2-5. 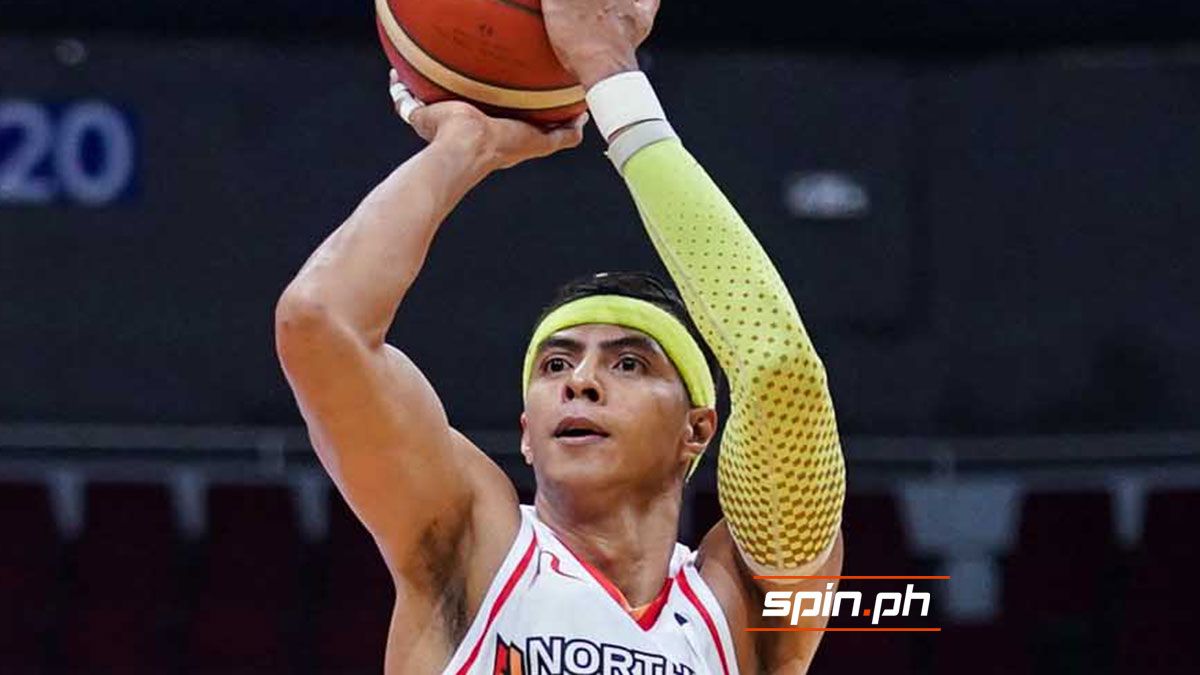 He went on to score 25 and said he is pleased to reach the mark, although he remains focused on winning.

Santos became only the third player to achieve the feat in the last 21 years after James Yap and Mark Caguioa, both MVP awardees.

Named Defensive Player of the Year for Season 46, Santos said he won’t stop chasing individual accomplishments, but noted championships are the top goals.