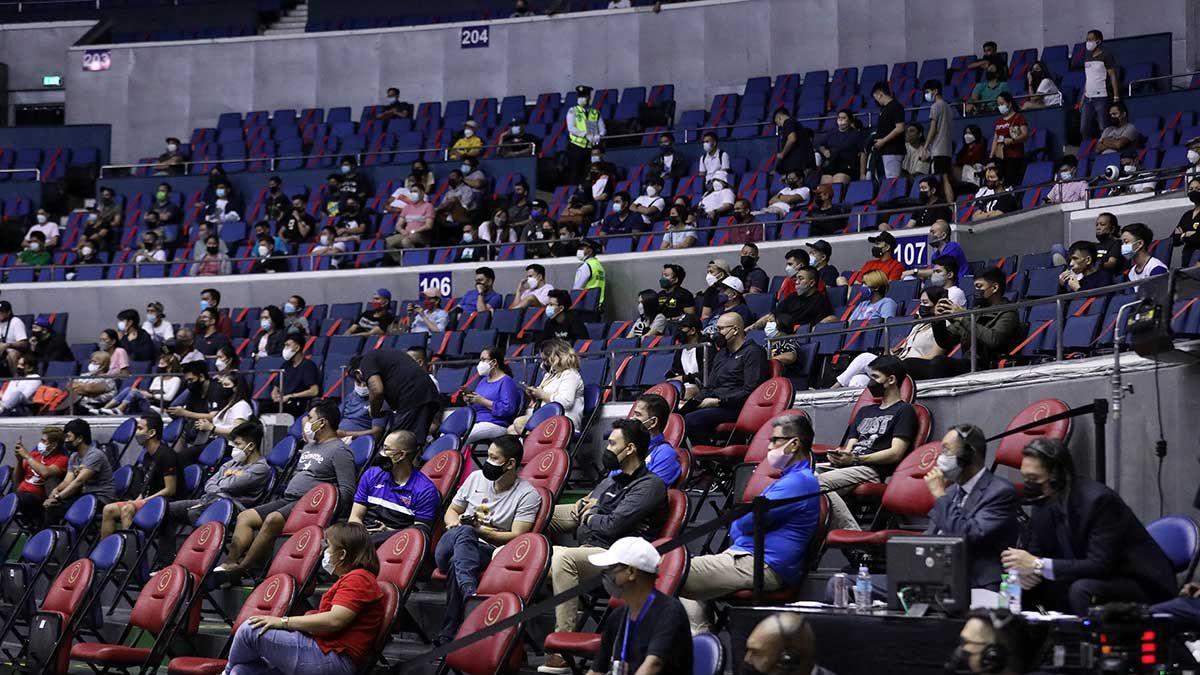 The league had actually been cleared by government to welcome fans spectators at game venues for the Governors’ Cup restart, but the league decided to resume action with no fans at the stands.

With the recent decline in number of COVID-19 cases, the league decided to finally open the gates to spectators, according to PBA Commissioner Willie Marcial.

Wednesday's games pit NLEX against Magnolia at 3 p.m. and San Miguel against TNT in the 6 o’clock match. 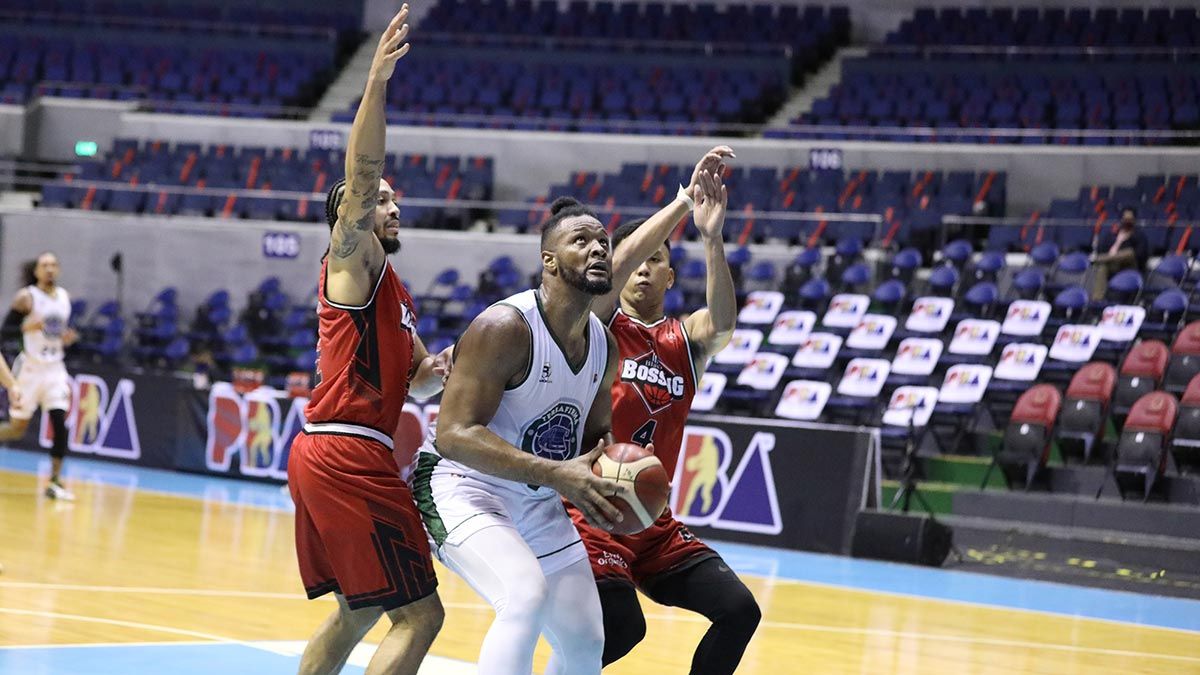 Antionio Hester scored 41 as Terrafirma rallied to beat Blackwater, 109-103, on Saturday in the PBA Governors’ Cup.

Andreas Cahilig had 17 points and 10 rebounds, while Joshua Munzon, back after seven months out, added 13 points.

Juami Tiongson scored 12 as the Dyip improved their win-loss record to 2-4.

Shawn Glover had a strong debut with Blackwater, scoring 35 points and pulling down 17 rebounds but the Bossing could not stop their skid, and have now lost 25 games in a row dating to the 2020 Philippine Cup. 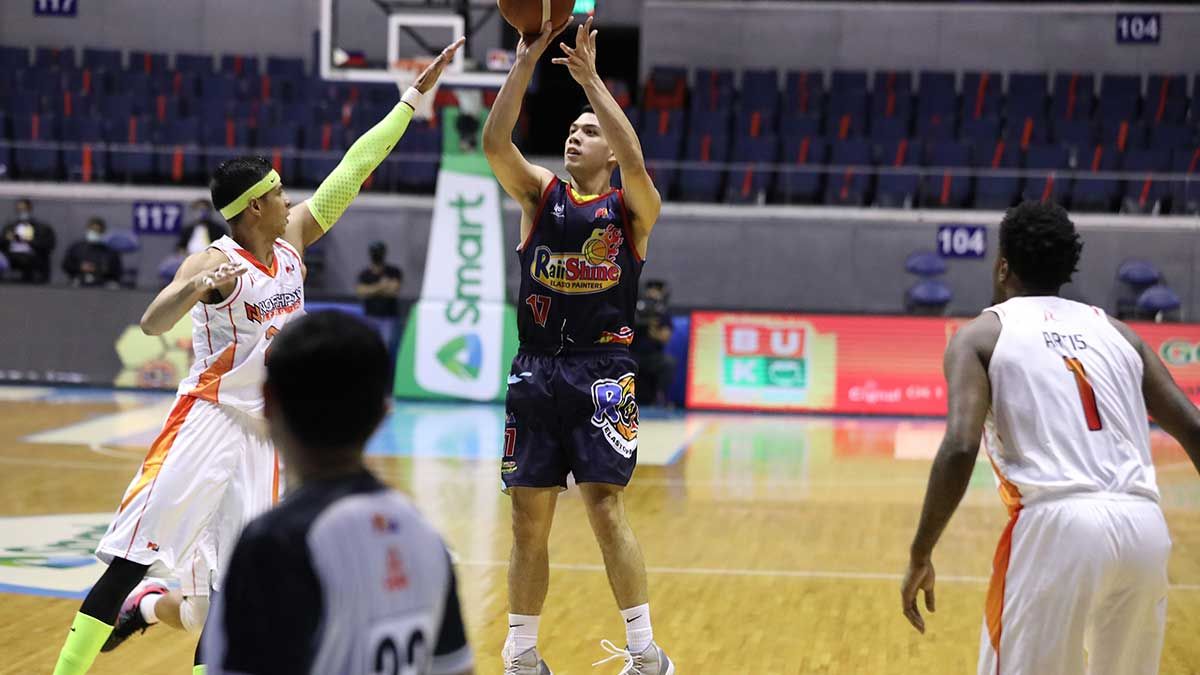 RAIN or Shine stopped a two-game slide, getting a huge lift from new guy Mike Nieto in a 104-90 rout of Northport.

Nieto, the Elasto Painters’ pick from the special round of the 2019 Draft and signed only over a week ago, had a huge PBA debut with 21 points.

Henry Walker had a triple-double with 17 points, 11 rebounds and 10 assists as Rain or Shine evened its record to 3-3.

Jamel Artis had 23 points in his debut for Northport, which remained winless in five games.

Kevin Ferrer also had 23 points for the Batang Pier.