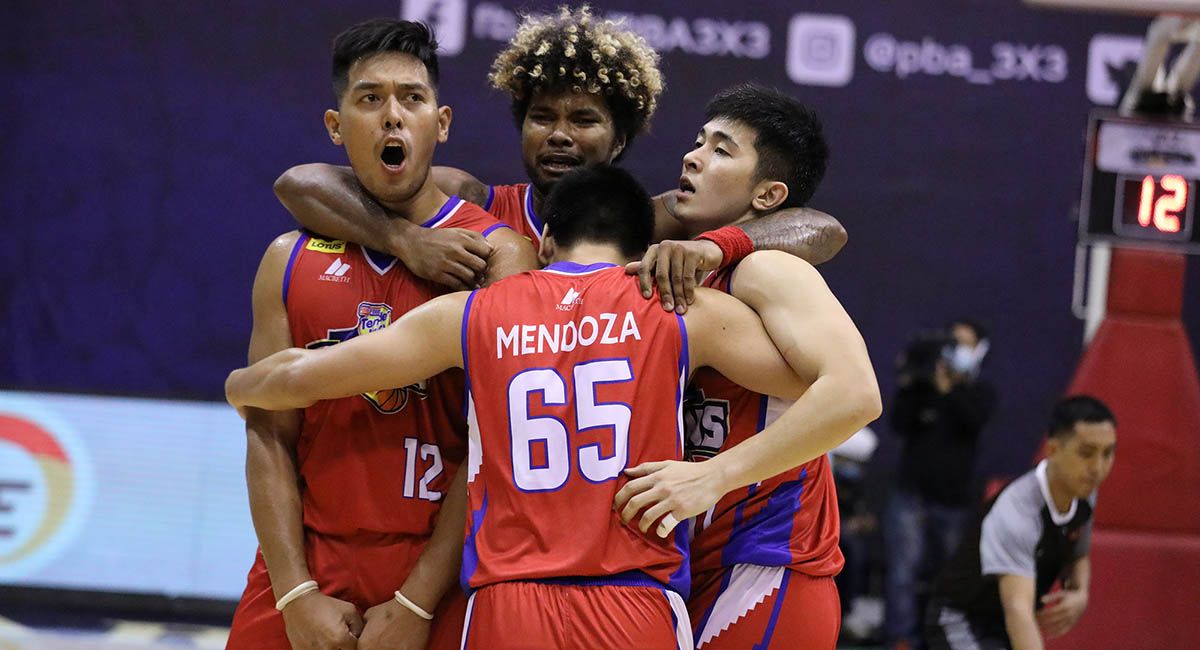 The PBA 3x3 has a fourth winner in four events, Purefoods lifting the title on Sunday with a 21-16 victory over Meralco on Sunday at the Ynares Sports Arena in Pasig.

It was the first appearance in the final for Purefoods, while Meralco made is third.

Tonino Gonzaga, Alfred Batino and Joseph Sedurifa each had five points, while Dexter Maiquez had one point for the Bolts. 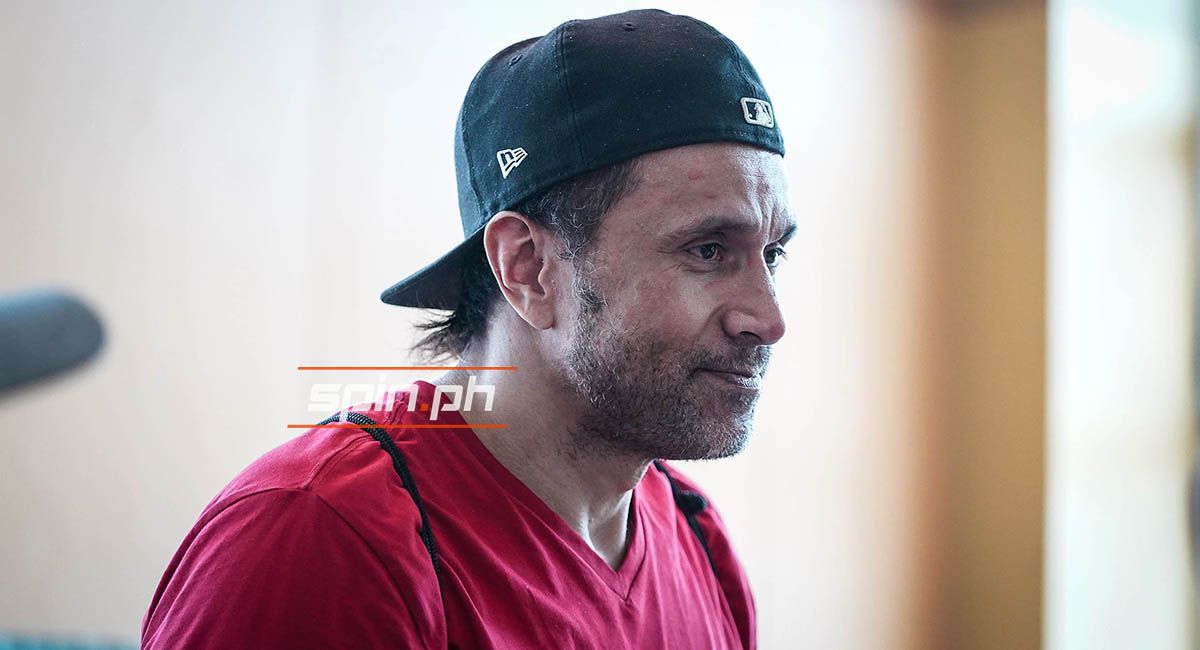 Asi Taulava suits up in his 22nd season.

NLEX has reactivated Asi Taulava for the 2021 PBA Governors' Cup.

A 17-time PBA All-Star, Taulava is seeing action in his 22nd season after being relegated to the reserve list in the Philippine Cup.

The 48-year-old Taulava, MVP in 2003 when he won his only PBA title, suits up as NLEX misses the services of Raul Soyud, still recovering from an arthroscopic knee surgery, and Kris Porter also yet to get back from an Achilles injury.

The Governors Cup opens on Wednesday, with NLEX taking on San Miguel Beer at 6 p.m. Alaska and Northport face off in the opener at 3 p.m.

"We felt the need to have him there because we’re lacking in size. We have two of our players still on their way to recovery from separate injuries and we need that extra big body out there, especially against June Mar Fajardo on Wednesday," said coach Yeng Guiao.

PBA prepares for return of fans 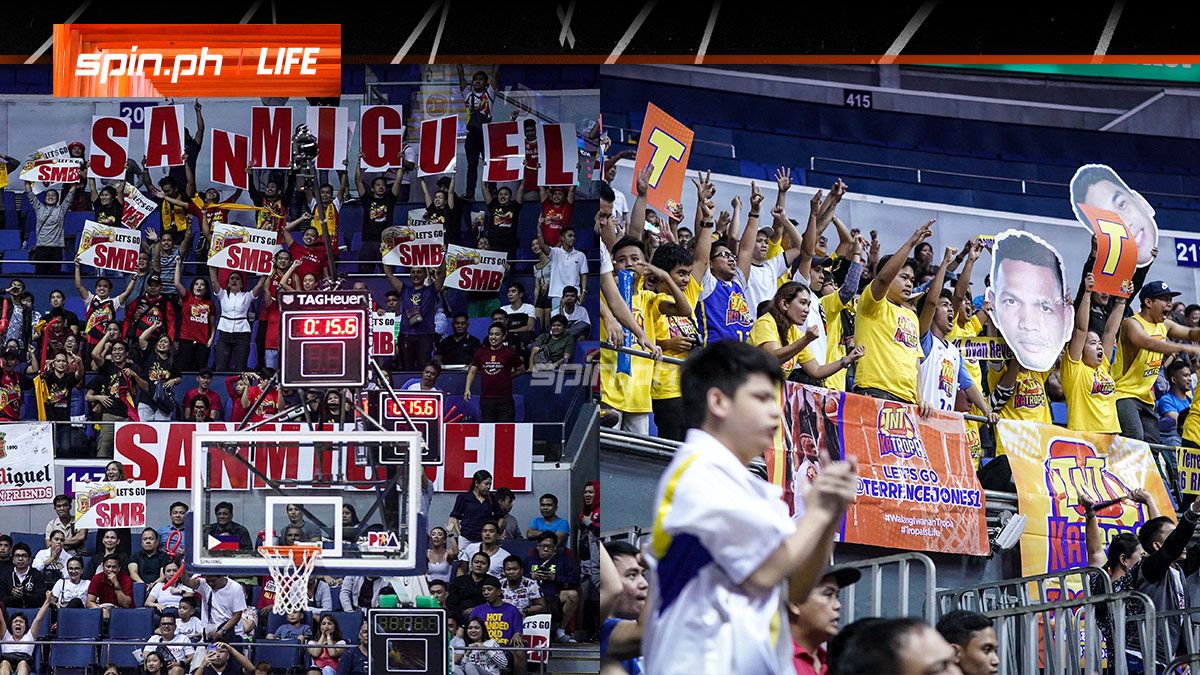 The PBA is in talks with LGU officials and venue managers.

THE Philippine Basketball Association (PBA) hopes to welcome fans back venues ahead of the Christmas Day games.

Commissioner Willie Marcial is in talks with local government officials and venue managers about plans to open doors to fans.

The Araneta Coliseum and Mall of Asia Arena have made presentations to their respective LGUs about the possibility of allowing live audiences on a limited capacity. Only fully vaccinated persons are expected to be allowed inside the playing venues.

The Ynares Sports Arena in Pasig hosts the opening games on Dec. 8, without fans.