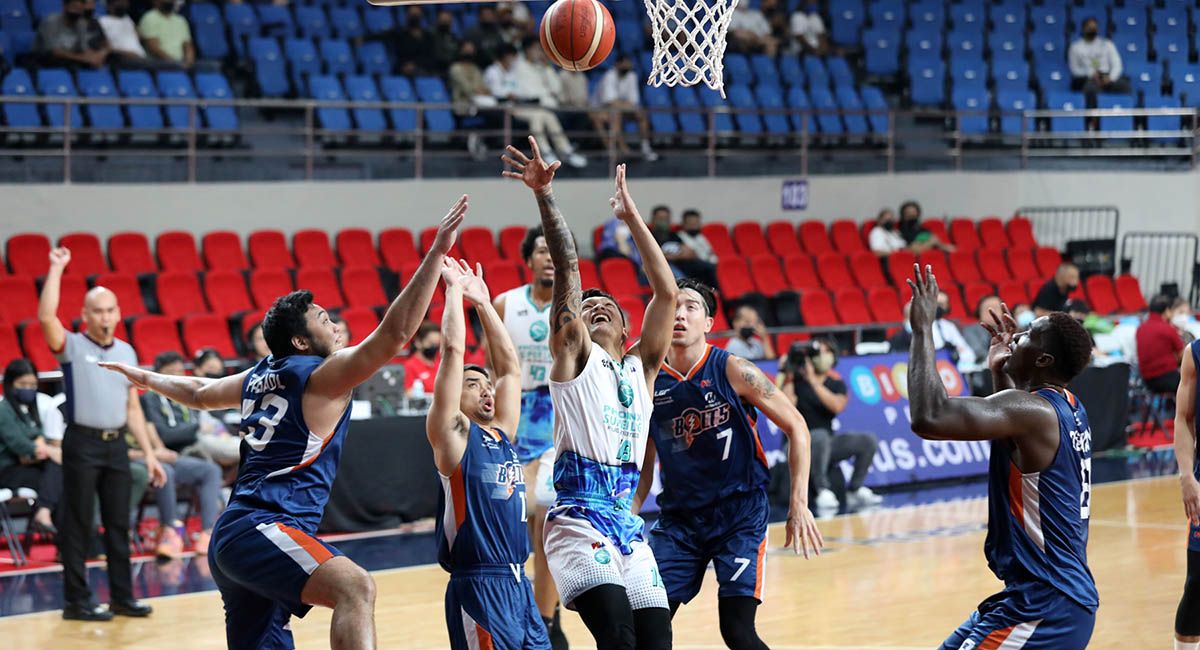 The Fuel Masters move into a share of fourth spot.

PHOENIX made it three straight wins as Meralco suffered its second straight loss, 89-82, in the PBA Commissioner’s Cup on Wednesday at the Philsports Arena.

Kaleb Wesson had 23 points as the Fuel Masters improved to 3-3 for joint fourth.

The Bolts, meanwhile, absorbed their fourth defeat in five games for 12th spot in the 13-team tournament, ahead only of winless Terrafirma.

Meralco coach Norman Black expressed concern over Johnny O’Bryant’s performance, who after averaging 29.8 points came up with only seven against the Fuel Masters.

“Obviously, you don’t want your import scoring seven points. Give you almost no chance of winning. Doesn’t help that we were missing key players,” Black said. "I have to sit down with Johnny and make him understand that he has to raise his level of performance because he is an import and a lot more is expected from an import." 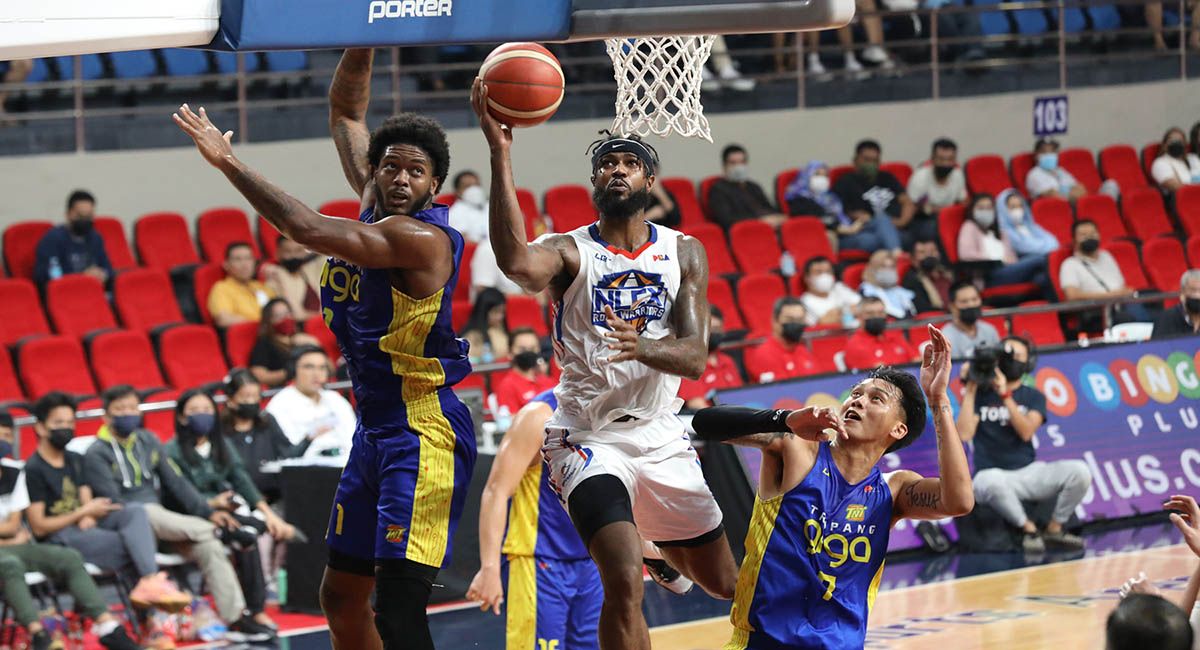 EARL Clark came up with 45 points as NLEX ended a two-game skid with a 110-101 victory over TNT on Wednesday.

Kevin Alas added 24 points as the Road Warriors scored their first win under coach Frankie Lim, who took over from Adonis Tierra, who led the team to a 2-0 start.

Cam Oliver had 26 points and 22 rebounds while Roger Pogoy scored 19 for TNT, which slipped to 2-2. 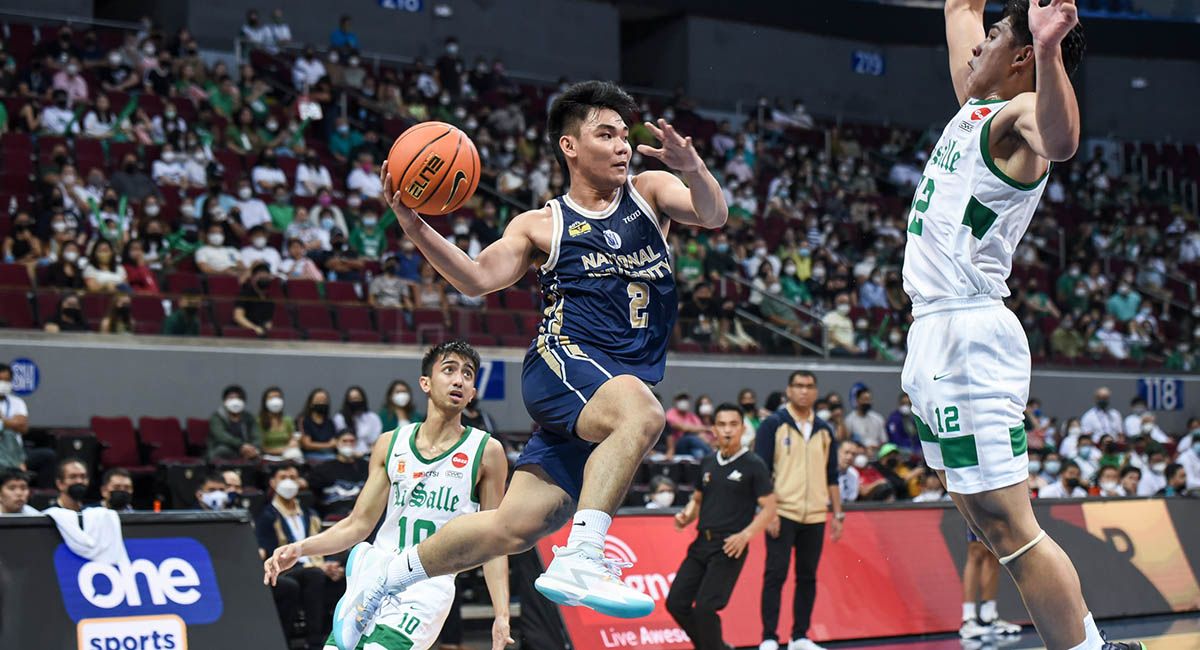 Carl Tamayo, Terrence Fortea and Gerry Abadiano scored 13 each for the Maroons.

Far Eastern University scored its first win of the season, 75-60, over University of Sto. Tomas.

Bryan Sajonia scored 23 for the Tamaraws, who remained in the cellar but pulled the Tigers down with them at 1-5.

Kai Ballungay scored 21 as Ateneo eased past Adamson, 76-55. The Blue Eagles improved to 4-2 for third spot as the Falcons absorbed their fourth loss in six games for sixth spot.