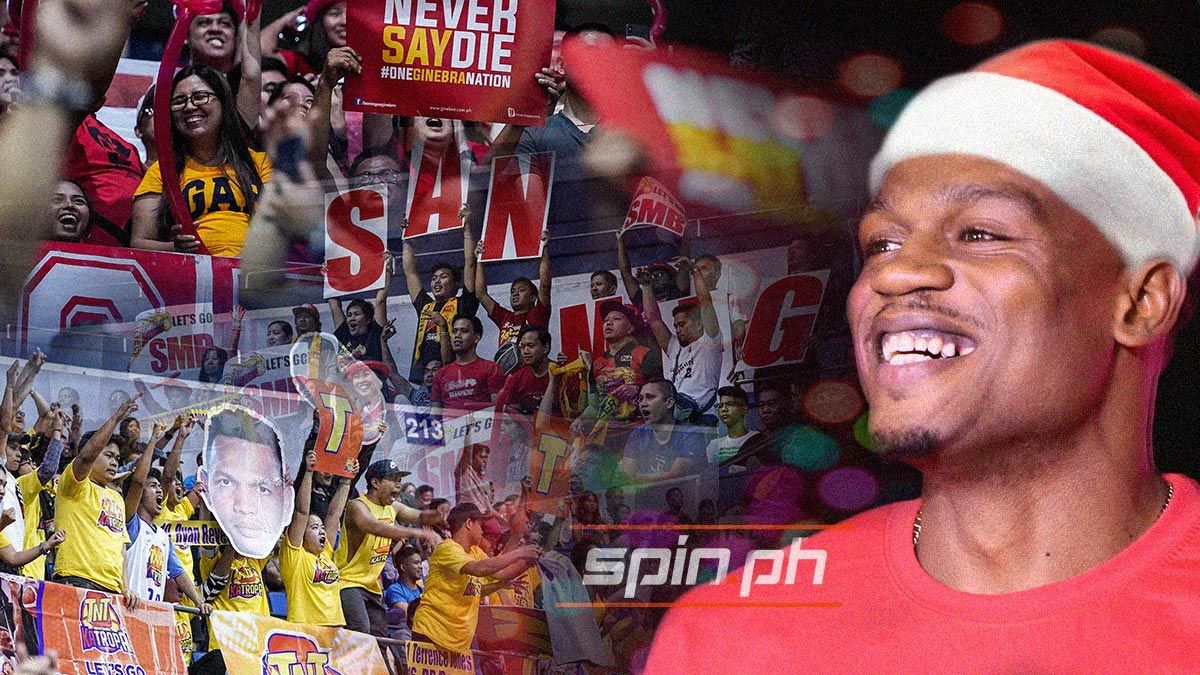 The league plans to hold back-to-back playdates on Dec. 25 and 26 since the dates fall on a weekend.

Sister team and top rival Magnolia is among the teams being considered as Ginebra opponents on the special date.

The Christmas Day games will be the league's first in four years, since Barangay Ginebra defeated Magnolia, 89-78, in 2017 at the Philippine Arena. 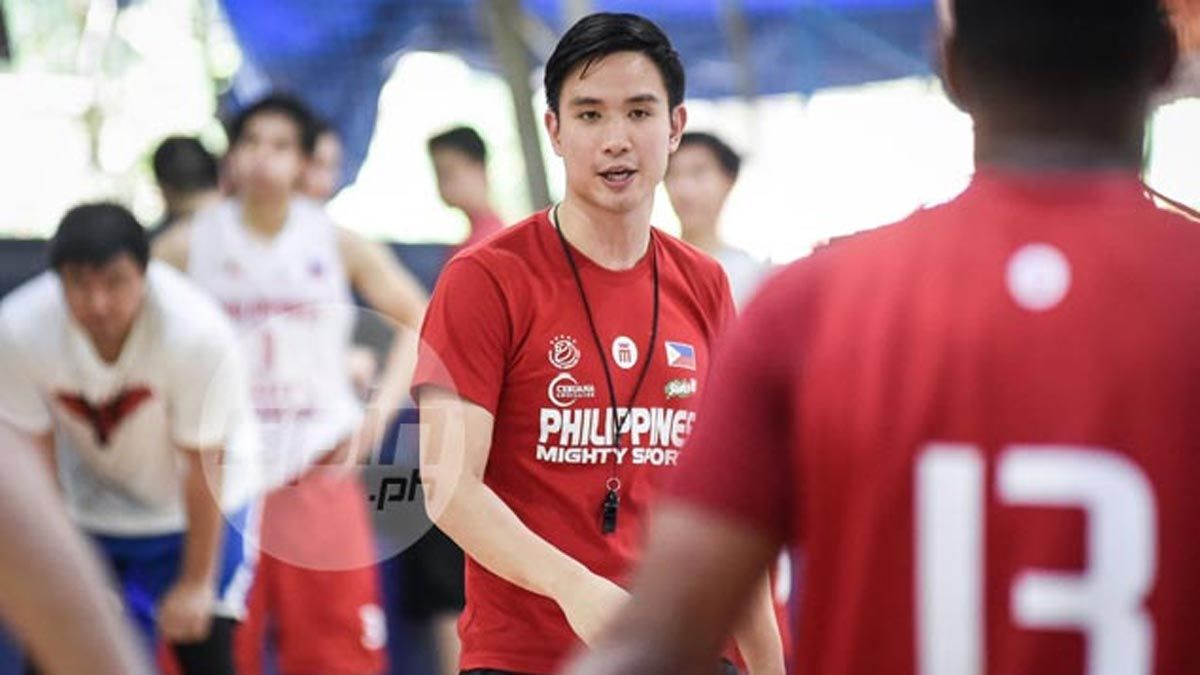 CHARLES Tiu remains with the Meralco coaching staff under Norman Black even as he handles College of St. Benilde in the NCAA.

There should be no conflict with Tiu’s appointment as coach of the St. Benilde Blazers as members of PBA coaching staff are allowed to handle college teams as in the case of Barangay Ginebra’s Olsen Racela, who mentors the FEU Tamaraws.

“Charles has the blessing of Meralco management on that,” said Meralco Bolts team manager Paolo Trillo.

Tiu came on board at Meralco during the last Philippine Cup. 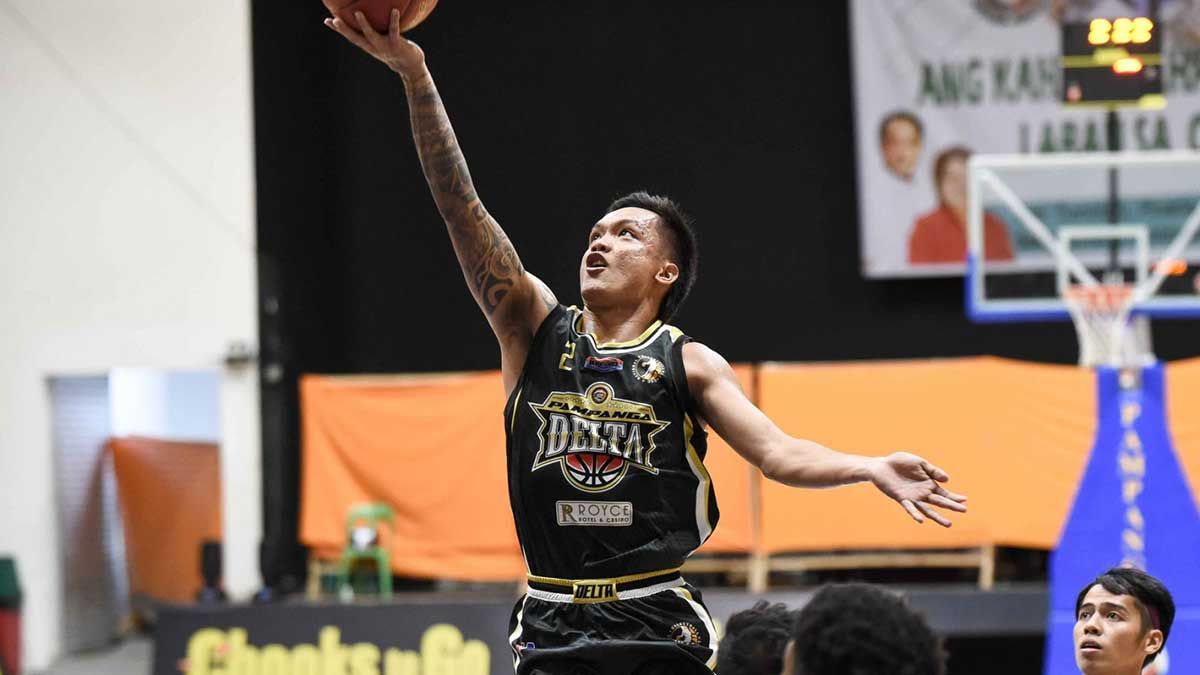 ENCHO Serrano is looking to join the PBA Draft next year

Serrano failed to complete his collegiate eligibility with La Salle, and, during the pandemic, opting to play for his home province in the NBL, a professional league for homegrown talents.

The 22-year-old Serrano was named Finals MVP in the NBL after leading the Pampanga Delta to the title and now plans to take the next step in his career. 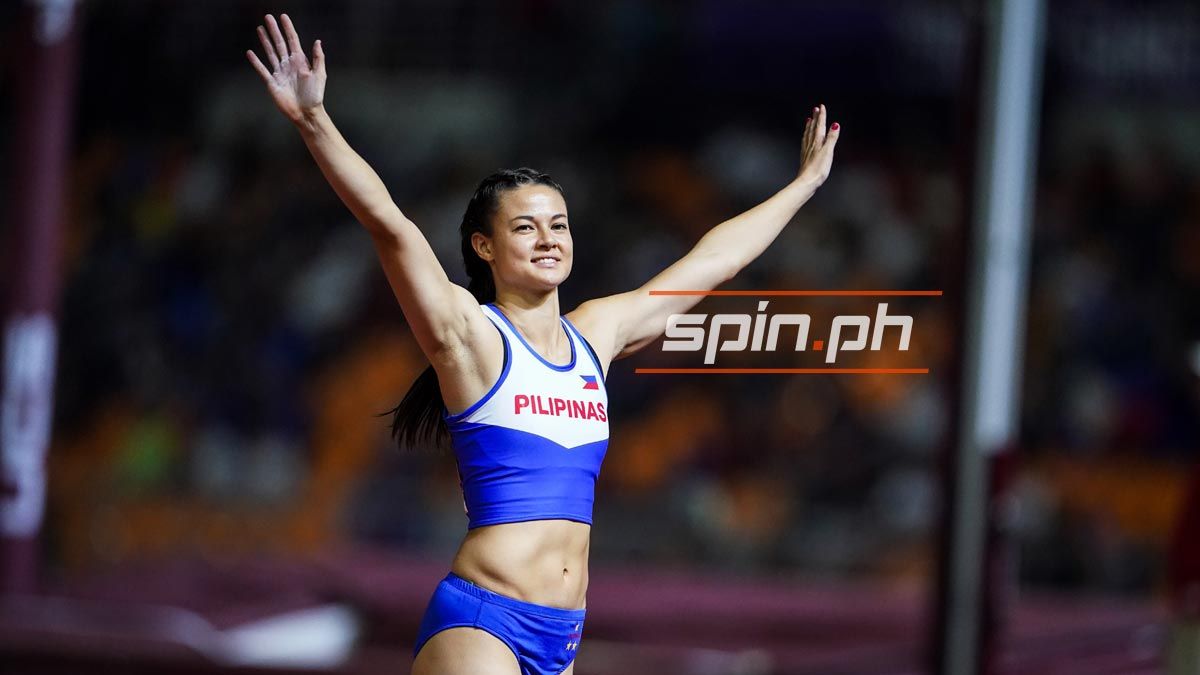 Natalie Uy gets a podium finish in Phuket.

Natalie Uy bagged a bronze medal in the Golden Fly Series Phuket 2021 over the weekend.

Uy captured the gold medal in the 2019 Southeast Asian Games after recording a new Games record of 4.25 meters.

Her most recent event, as per World Athletics website, was in July 31 when she placed first in the Rocket Man Pole Vault Summer Series 2021 Meet No. 9 in Mooresville, North Carolina, also with a clearance of 4.25 meters.

The Golden Fly Series was the same event where EJ Obiena registered an Asian record of 5.93 meters in one of its legs in Innsbruck last September.