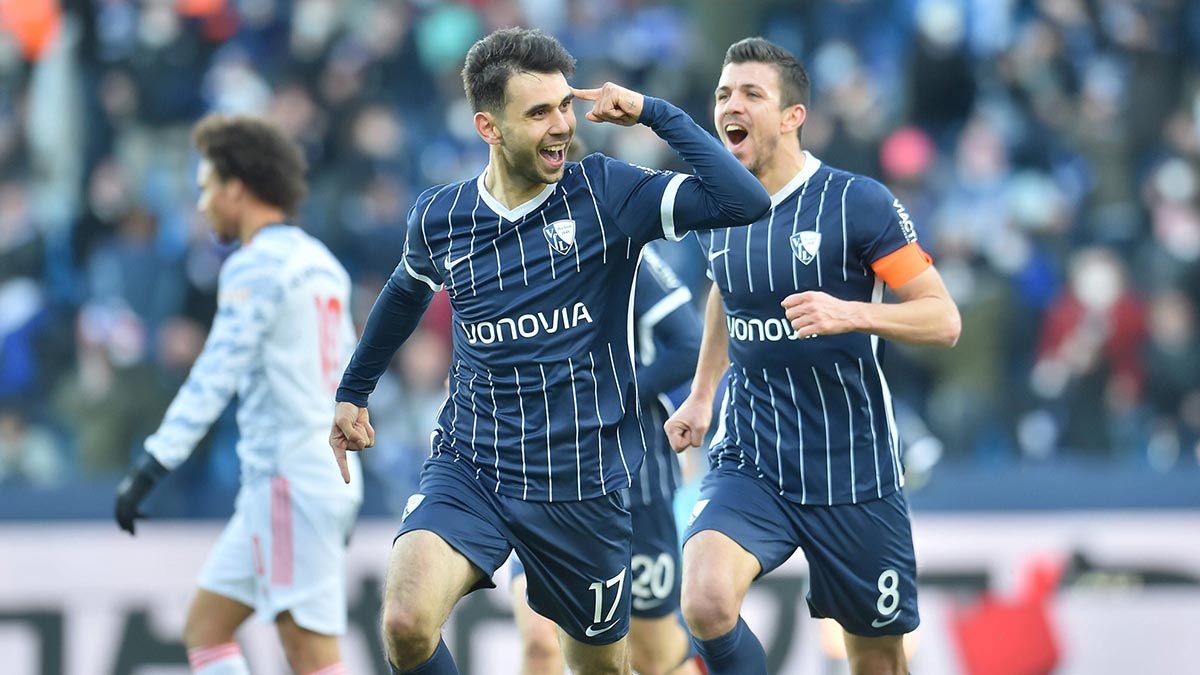 THE Philippine men’s football team has included Gerrit Holtmann in the roster for the AFC Asian Cup 2023 Qualifiers.

The VfL Bochum winger is expected to finally make his Philippine team debut in Ulaanbaatar, Mongolia.

Holtmann was expected to join the Azkals in the Fifa World Cup/AFC Asian Cup qualifiers in 2021 but did not have the documents to make the squad and in March 2022 contracted COVID-19, preventing him from seeing action for the Philippine team in the Azkals’ Tri-Nations series in Singapore.

Meanwhile, Stephan Schrock has been left off the roster following the re-appointment of Thomas Dooley as head coach.

The Philippines will play Yemen on June 8, Mongolia on June 11, and Palestine on June 14.

ROBBIE Herndon has been traded to San Miguel Beer hours after signing a one-year contract with Converge.

The FiberXers, who had put Herndon on the trading block last week, receive the Beermen's second-round picks in 2023 and 2024.

Herndon, picked sixth by Globalport in the 2017 PBA Draft before being sent to Magnolia n the same day, joins his third team in the PBA.

The acquisition of the 28-year-old Herndon augurs well for the team that will miss high-scoring guard Terrence Romeo for the early part of the Philippine Cup due to back spasm. 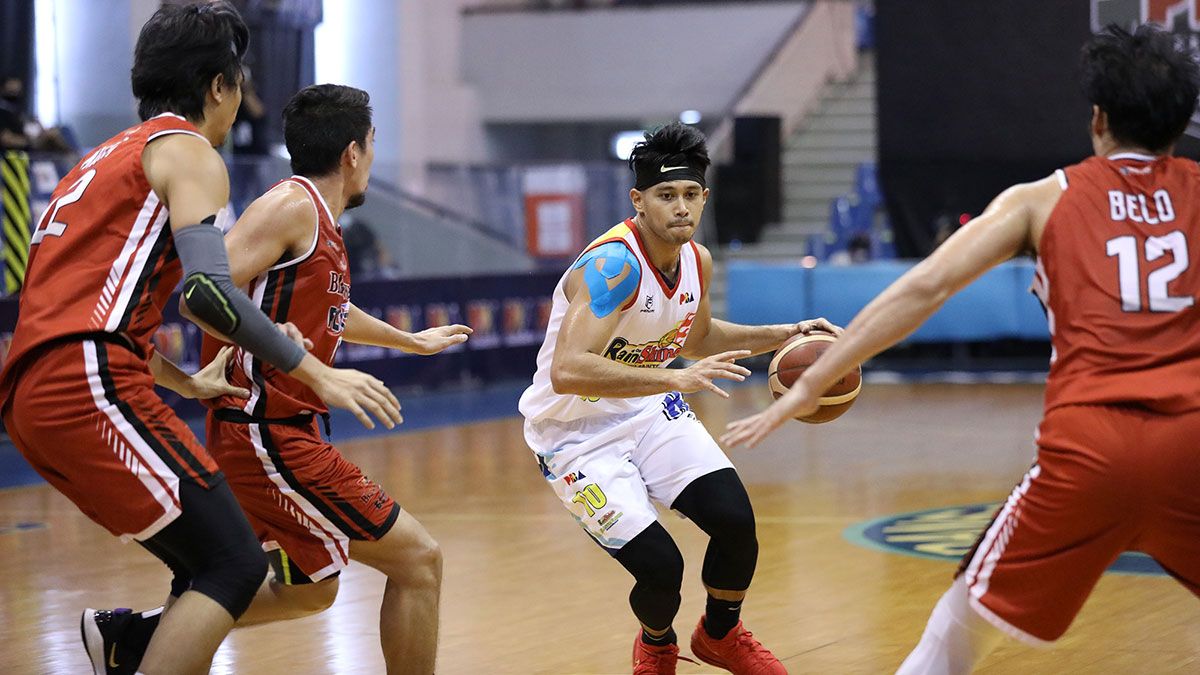 Phoenix looks to boost its squad with Javee Mocon.

IS Javee Mocon on the way to Phoenix?

Rain or Shine started the season without Mocon as they could not come to terms on a new deal during the offseason.

The 6-foot-3 forward, picked sixth by Rain or Shine in the 2018 PBA Draft, could be a key part of the Fuel Masters rotation with Matthew Wright’s contract about to expire.

The deal is expected to reach the PBA Commissioner's Office by Tuesday.

Sources told SPIN.ph that right after his stint with Gilas Pilipinas in the SEA Games, Wright went to Japan to negotiate with at least three teams which have expressed interest in the sweet-shooting Fil-Canadian.