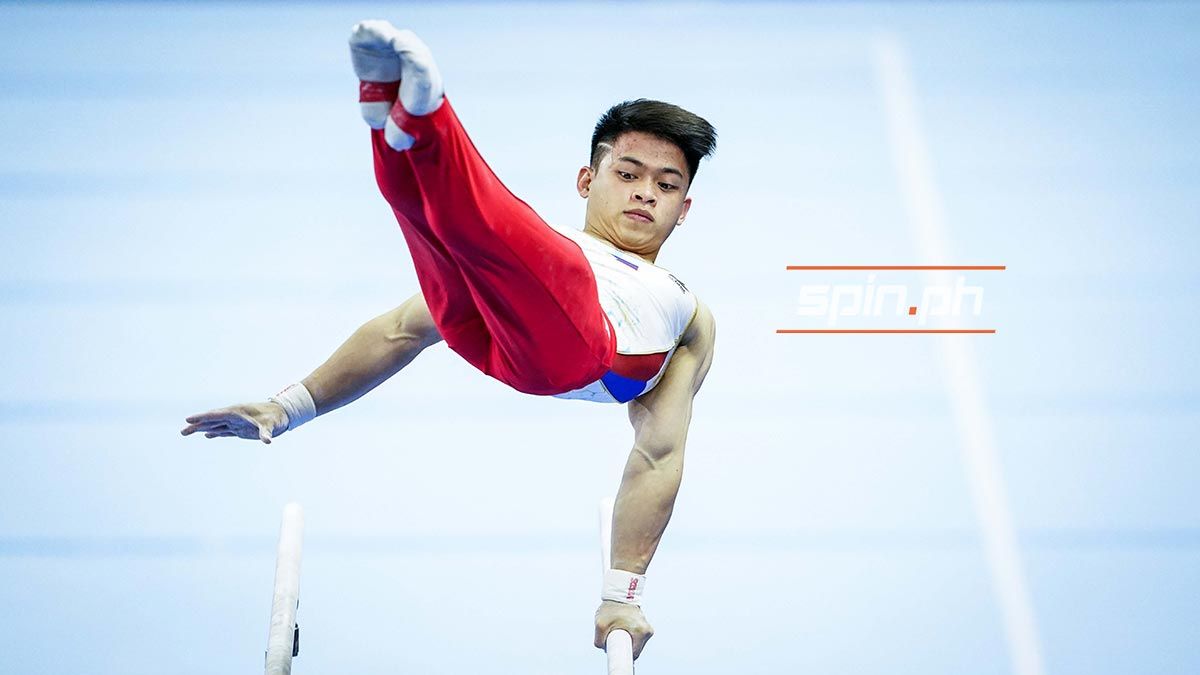 Caloy Yulo: “I feel all of this competition will be revenge, all of it.

AFTER missing out on the podium in the Tokyo Olympics, Caloy Yulo focuses on another big event in Japan as he goes for gold in the 50th FIG Artistic Gymnastics World Championships in Kitakyushu starting on Wednesday.

The 21-year-old Yulo is seeking redemption.

“I feel all of this competition will be revenge, all of it. This is like the Olympics. Every competition, big or small, I’m going to treat like it’s the Olympics, because my target for the 2024 is all-around, and my specialties are floor and vault,” he said. 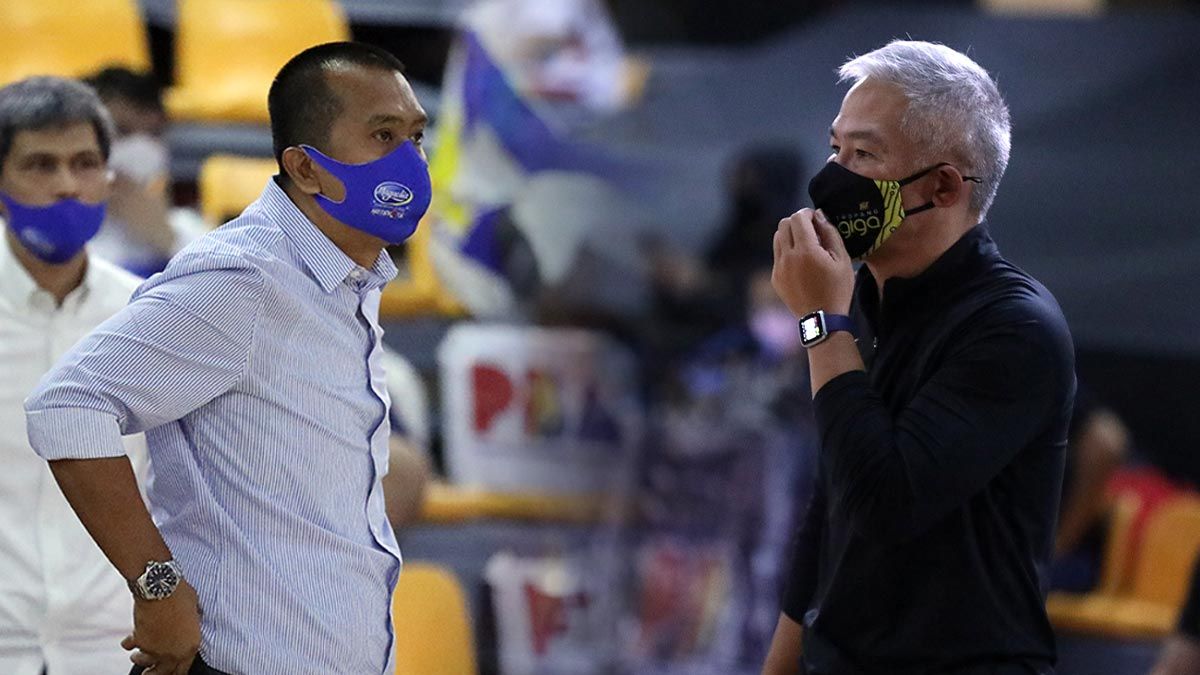 Coaches Chito Victolero and Chot Reyes face off in a championship serie for the first time.

TNT and Magnolia look to end long title droughts as they begin their Philippine Cup title showdown on Wednesday in Bacolor, Pampanga.

In his first conference back, coach Chot Reyes steered the Tropang Giga to the finals and will look to go all the way to the top.

The last time TNT won was in the 2015 Commissioner’s Cup. Under New Zealand Australian Mark Dickel, TNT made it to the finals of last season’s lone tournament, bowing to Barangay Ginebra.

Coach Chito Victolero’s first title as coach was in the 2018 Governors’ Cup, also the last time Magnolia won a championship.

Magnolia has the advantage of extra rest after eliminating Meralco in six games, while TNT needed seven games to dispose of San Miguel in the semifinals. 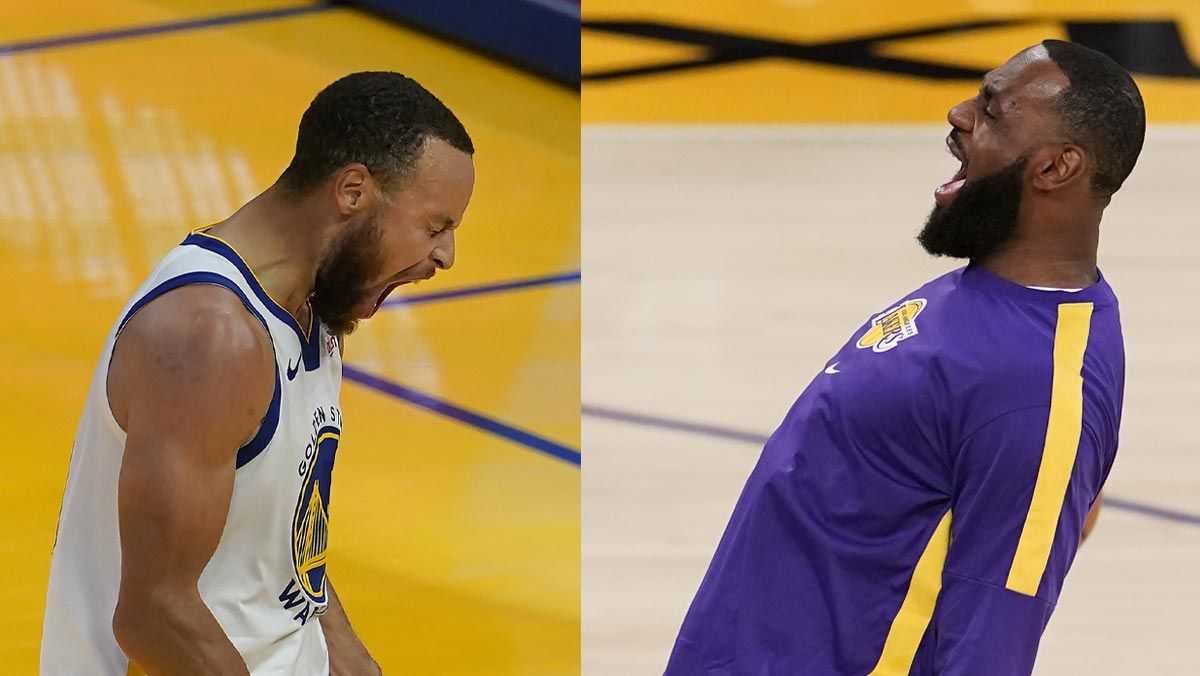 Steph Curry and LeBron James, already holding a number of NBA records, are on track for more.

AS the new NBA season begins, eyes will be on Stephen Curry as he chases Ray Allen's mark for career three-pointers made.

Allen retired with 2,973 3-pointers in regular-season games, and Golden State Warriors star Curry now has 2,832, only 141 behind.

Curry is the only player in NBA history to average at least five made three-pointers per game over a full season, doing it thrice.

Meanwhile, Lakers star LeBron James enters the season No. 3 on the NBA all-time scoring list, 1,561 regular season points away from No. 2 Karl Malone's 36,928 points. Kareem Abdul-Jabbar tops the list with 38,387 points — currently 3,020 ahead of James.

If James matches last season’s average of 25 points, he would catch Malone in his 63rd game this season and will be on track to matching Abdul-Jabbar's record next season.