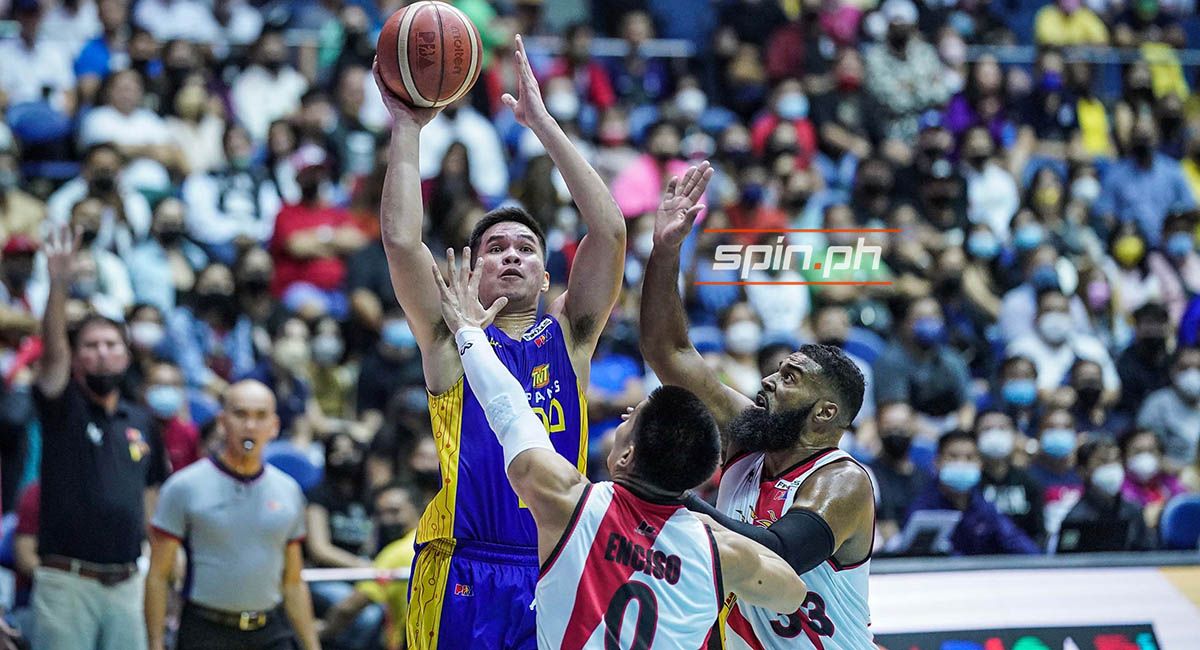 TNT’s most consistent scorer emerged as the PBA’s top offensive player after one conference.

RR Pogoy is the league’s top scorer after posting an average of 18.9 points, while Fil-Am Mikey Williams was just a hair behind at 18.8 in the Philippine Cup.

Pogoy averaged 23.0 points in the title series, while Williams logged 15.2 and was held to a PBA career-low two points in the Tropang Giga's 114-96 loss in Game Six to the San Miguel Beermen.

June Mar Fajardo leads the rebounding with 14.2 per game. He ranked third in scoring at 18.7 and was named Best Player of the Conference and Finals MVP.

Roi Sumang of NorthPort, a team which exited the opening conference early, leads the assists department with a 6.5 average.

CJ Perez leads the league in steals at 2.5 per game while Japeth Aguilar was the leading shot blocker at 2.6, while Phoenix rookie Tyler Tio led the three-point shooting percentage at 49.1. 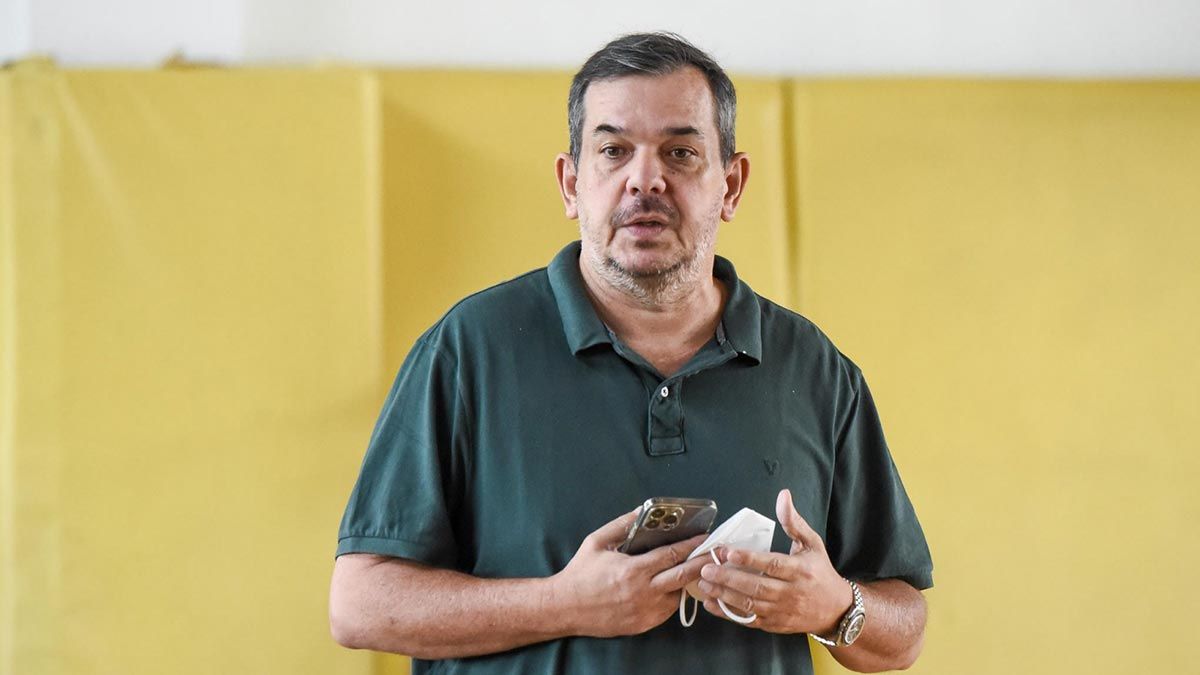 The UAAP has signed Dickie Bachmann as commissioner for two seasons.

The league signed the former Alaska governor to a two-season term.

Gilas women in Division B semis 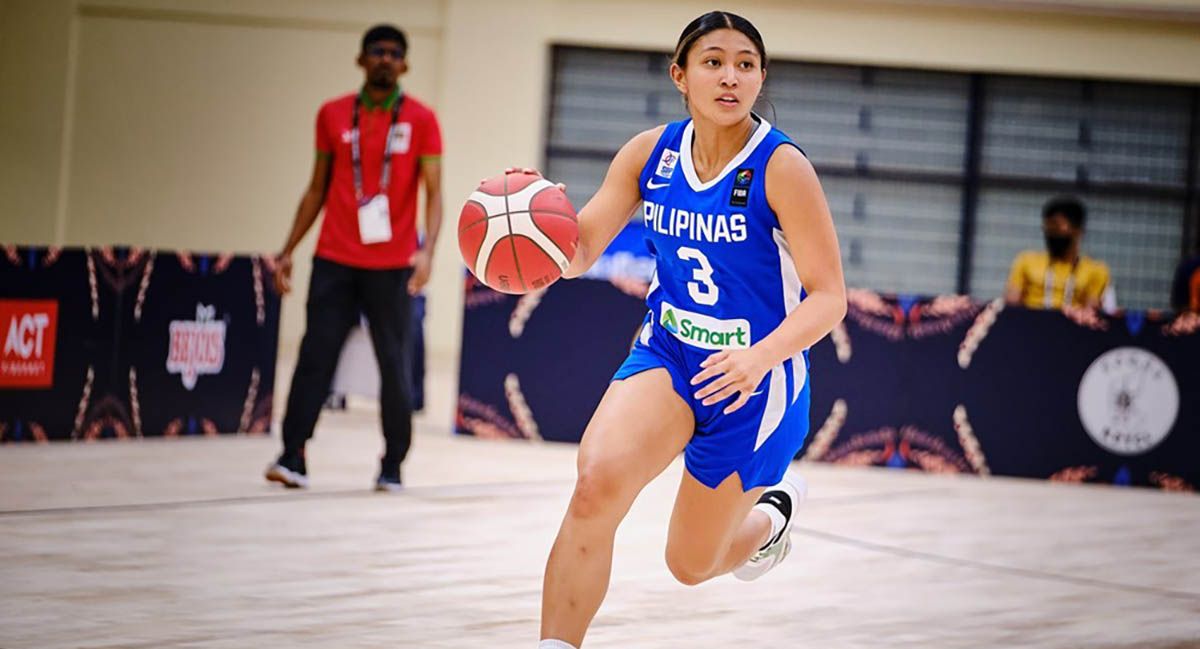 GILAS Pilipinas Women advanced to the 2022 Fiba Under-18 Women's Asian Championship Division B semifinals with a 110-28 win over Maldives on Wednesday in India.

Kalynne Abraham had a double-double of 11 points and 11 boards.

Ana Aminath Simad had 15 points for Maldives, which suffered its third loss in as many games.