News you need to know: PBA seeding scenarios and more

The 2019 Commissioner’s Cup Best Import, Jones led the TNT Tropang Giga to the finals of the PBA’s mid-season conference but lost to fellow NBA player Chris McCullough and the San Miguel Beermen in six games.

Jones is expected to make an instant impact for the Steelers, who are 0-3 in the tournament. 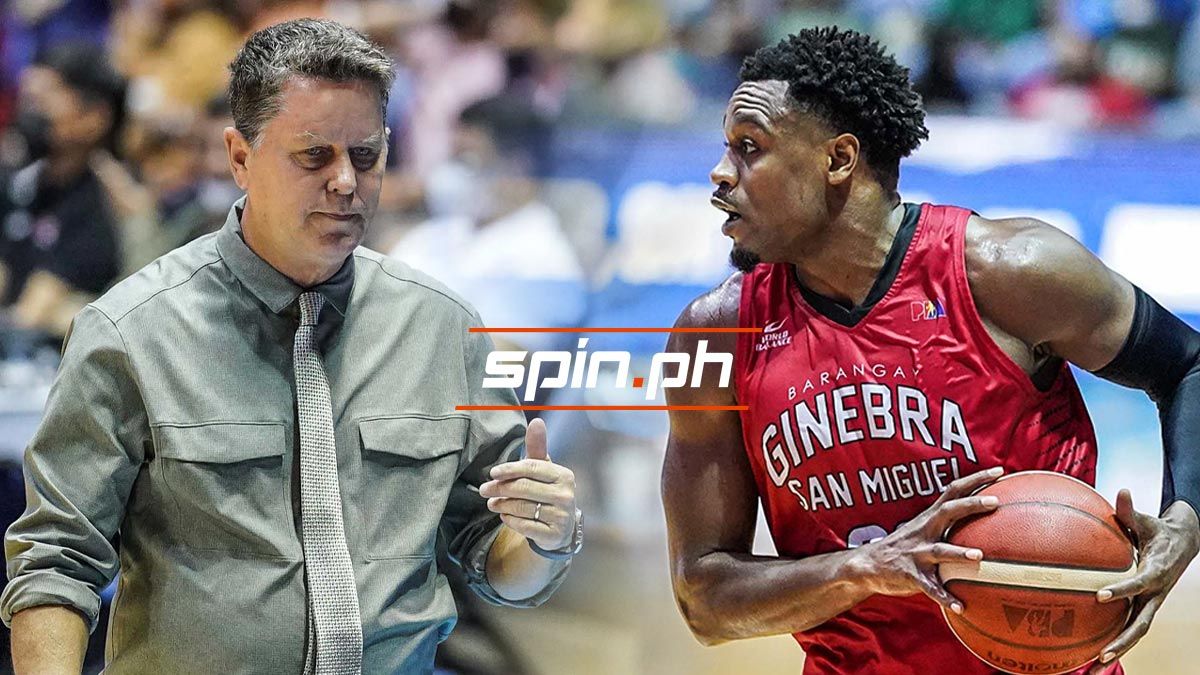 RUNNING third, Ginebra can still end up on top of the Commissioner’s Cup standings even though Bay Area sits atop with 10 wins.

The Dragons have completed their elimination-round games, while Ginebra has three games remaining and Magnolia has two.

If the Hotshots and Gin Kings sweep their remaining games, there will be a triple-tie on top at 10-2, to be broken by quotient.

Under the PBA tiebreak system, the No. 1 seed will go to Barangay Ginebra with its 1.1263 quotient, with Bay Area taking the No. 2 in a close one. The Dragons will barely make the second seed due to a 0.94 quotient, with the Hotshots going down to No. 3 with a quotient of 0.9393.

Barangay Ginebra battles NLEX on Friday, NorthPort on Sunday, and Converge on Nov. 30. Magnolia faces Meralco on Sunday and Rain or Shine on Dec. 2. 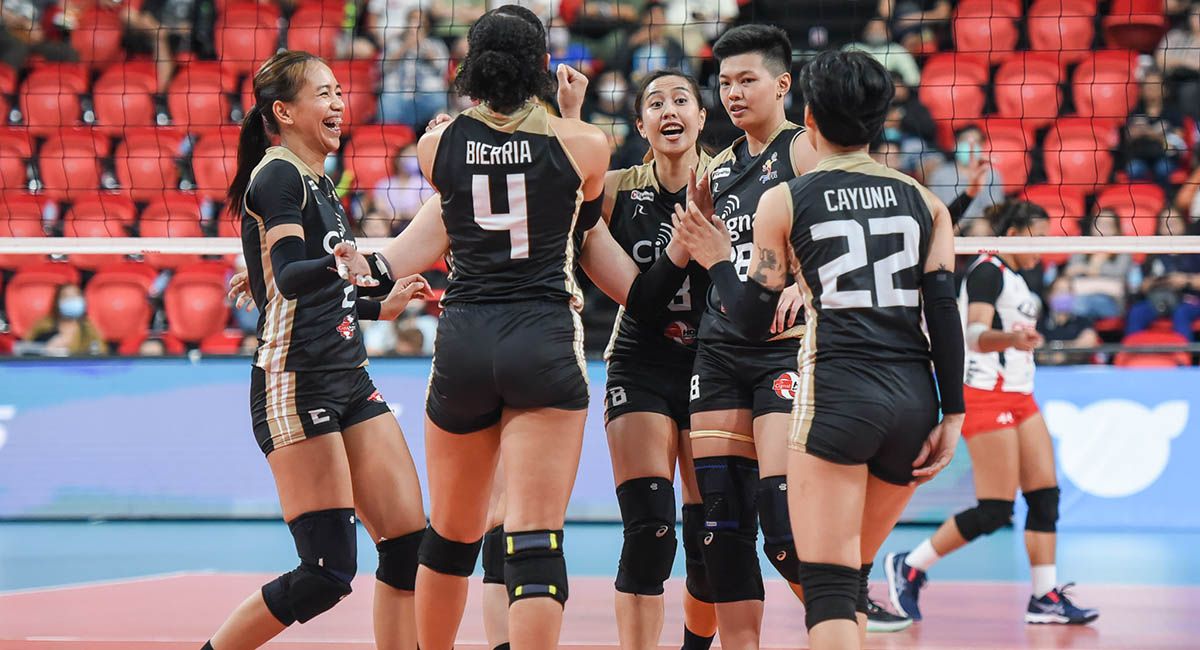