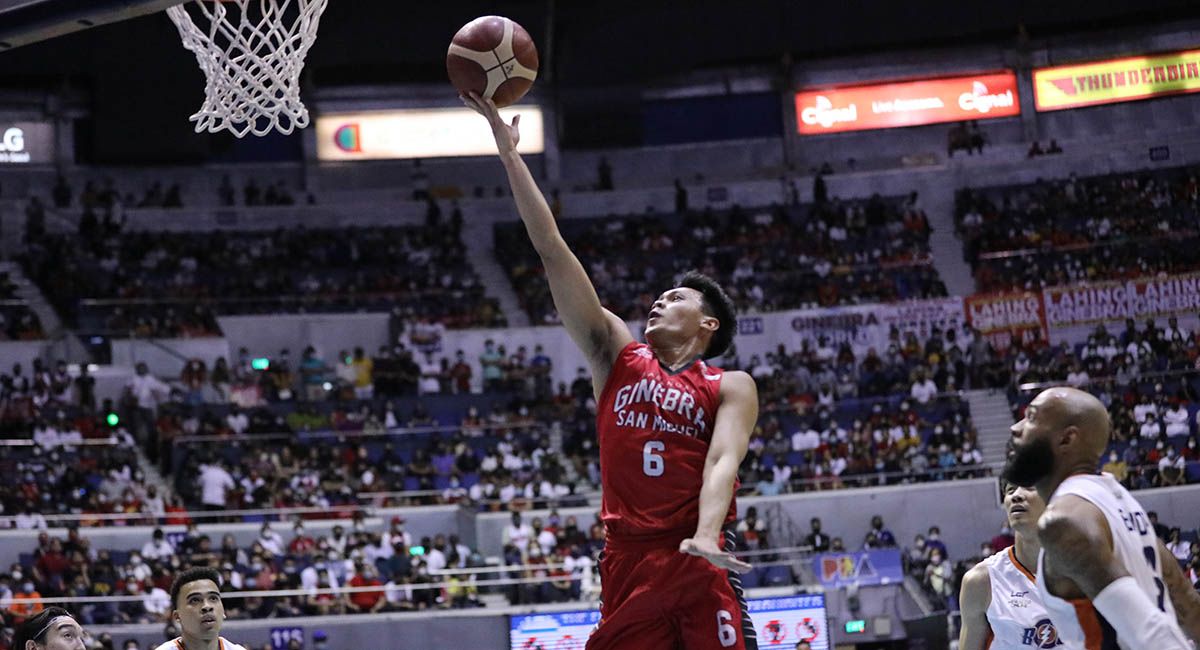 Scottie Thompson feels has improved enough to be able to help the Philippine tream.

THE PBA earlier reiterated its commitment to the Philippine men’s basketball team for international competitions, and now its most recent MVP has vowed to help.

Scottie Thompson says he is ready to finally see action for Gilas Pilipinas, three years after withdrawing from the national squad.

Thompson played five games under coach Yeng Guiao during the Asian qualifiers for the 2019 Fiba Basketball World Cup but pulled out, saying he felt there were other players deserving of a roster spot.

Days after being named PBA Season 46 MVP, the 28-year-old Thompson says he is ready to suit up for the Philippines. 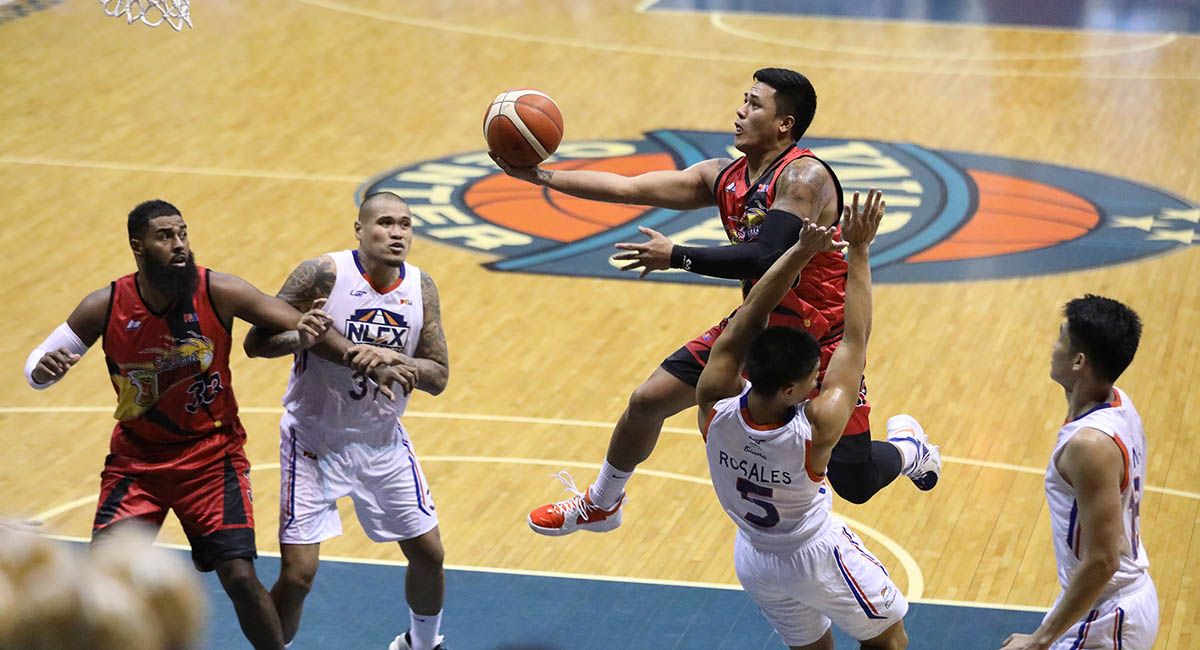 Jericho Cruz and the Beermen are off to a fine start.

SAN Miguel took the early lead in the PBA Season 47 Philippine Cup with a 100-92 victory over NLEX on Friday at Ynares Center in Antipolo.

CJ Perez scored 19 points while Marcio Lassiter added 18 as the Beermen notched their second win in as many games.

NLEX got 21 points from Don Trollano, while Calvin Oftana came up with 16.

The Road Warriors slid to 1-1. 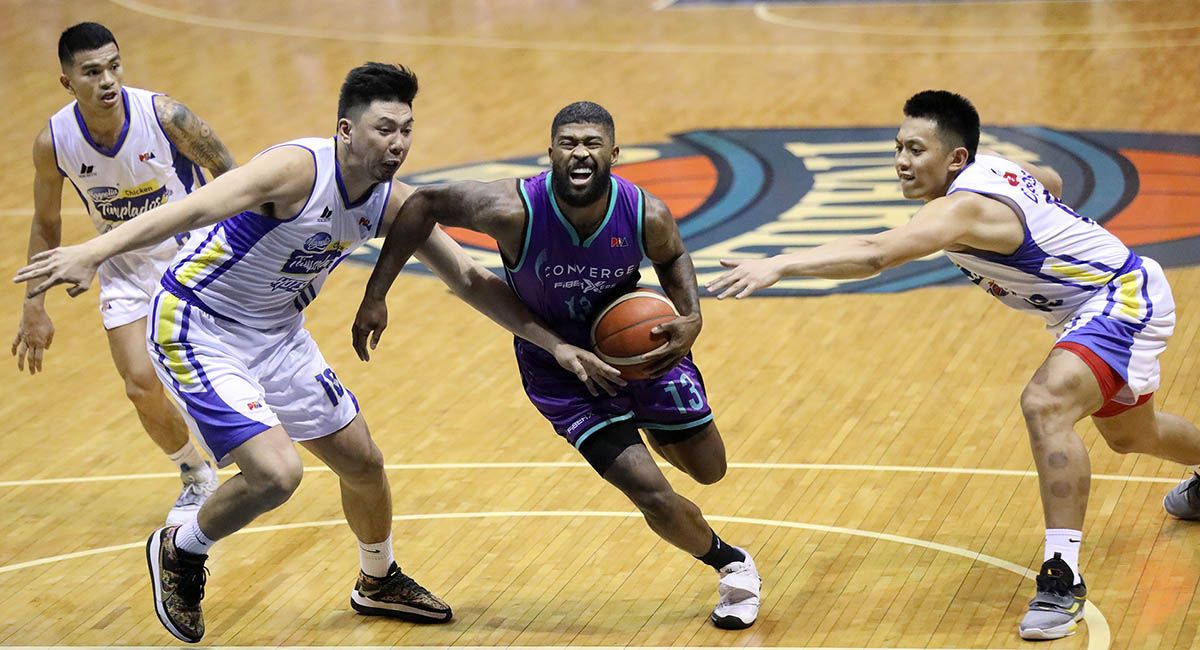 CONVERGE fought back from 20 points down early then held Magnolia scoreless in overtime to post its first win in the PBA, 89-82, on Friday in the Philippine Cup in Antipolo.

Jeron Teng scored 19, while RK Ilagan and Maverick Ahanmisi had 14 points each as the FiberXers evened their record, 1-1.

Rookie Justin Arana had nine points and 12 rebounds for Converge.

Ian Sangalang scored 22, while Calvin while Abueva had 13 points and 13 rebounds.

Paul Lee was out due to back spasms as Magnolia slipped to 0-2.