News you need to know: PBA results, injuries and more 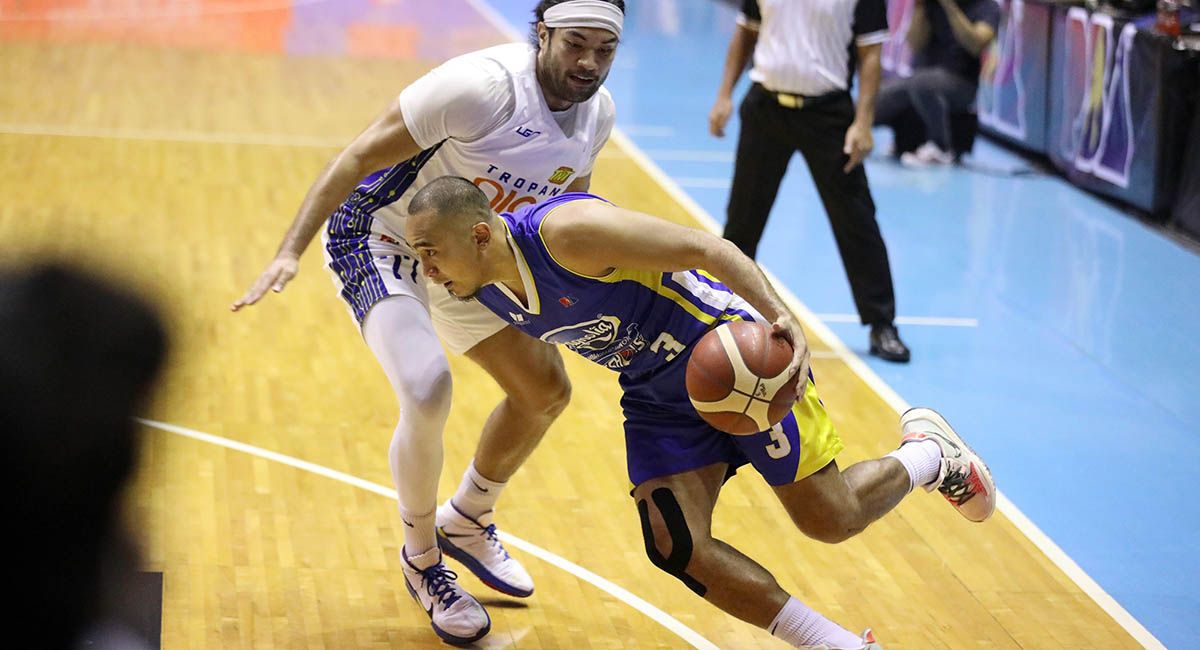 Paul Lee and the Hotshots notch their fourth win in as many games.

MIKE Harris had 41 points and 18 rebounds as Magnolia overcame TNT, 96-93, on Friday to keep its PBA Governors’ Cup record unblemished.

Paul Lee scored 15 and Mark Barroca added 14 for the Hotshots, who wasted an early 19-point lead but recovered to improve their record to 4-0.

Aaron Fuller, in his second game with the Tropang Giga, scored 21.

Mikey Williams had 17 points, Gab Banal added 16 and Jayson Castro scores 15 for TNT, which slipped to 2-3. 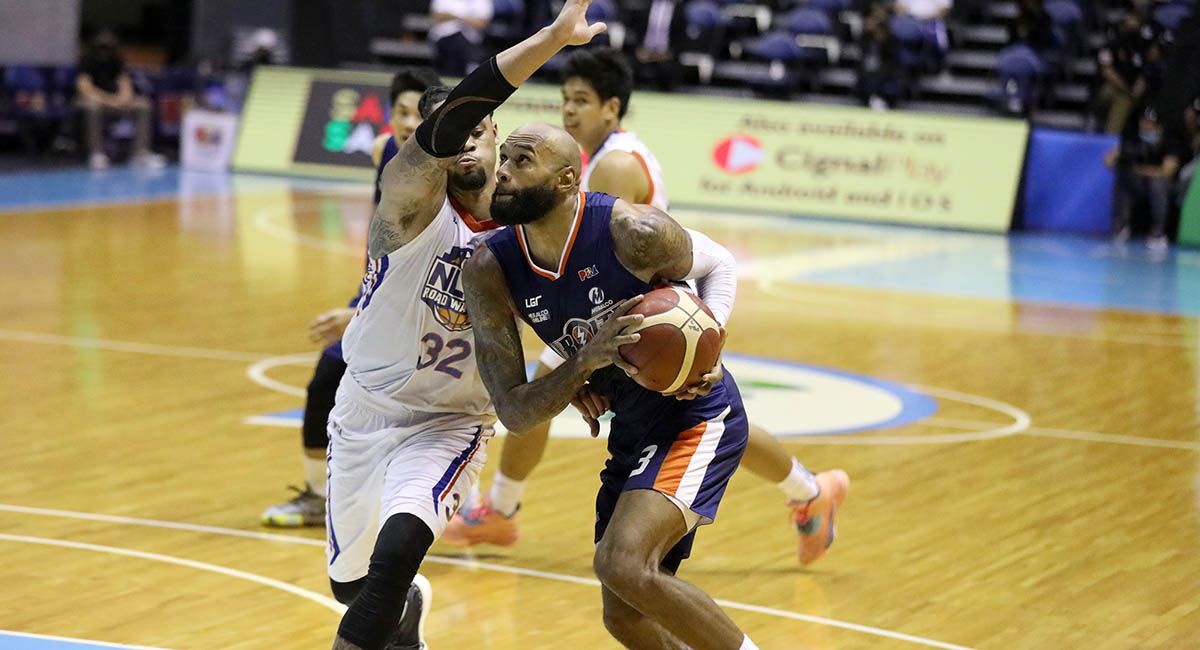 Aaron Black added 19 points, Chris Newsome scored 18, Allein Maliksi had 17 markers and Cliff Hodge chipped in with 11 as Meralco notched its third win in as many games.

Kevin Alas added 15 points, while Calvin Oftana and Matt Nieto scored 10 each for the Road Warriors. 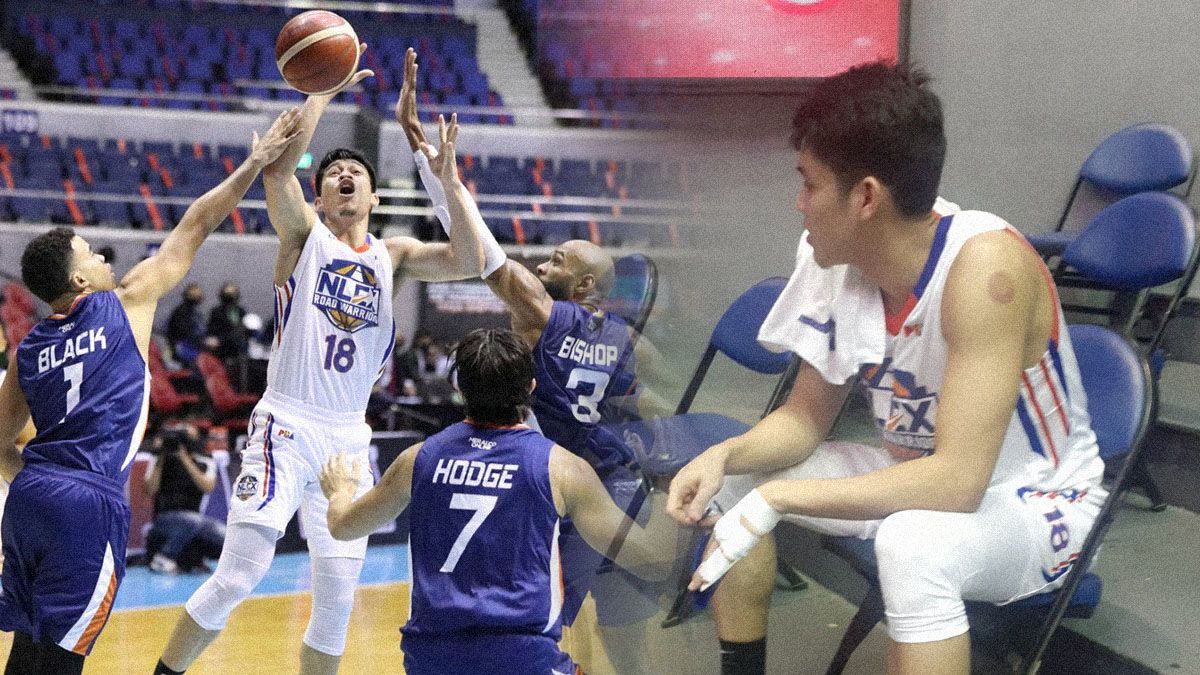 THE PBA restart saw several players go down with injuries.

Poy Erram left in the second quarter of TNT’s game against Magnolia after hurting his back. The Tropang Giga big man was rushed to Makati Medical Center for an MRI. It was a huge blow for TNT, which started without Roger Pogoy due to a calf injury sustained in practice.

Semerad hurt his calf in the third period before Oftana left the game in the fourth due to a hand injury.