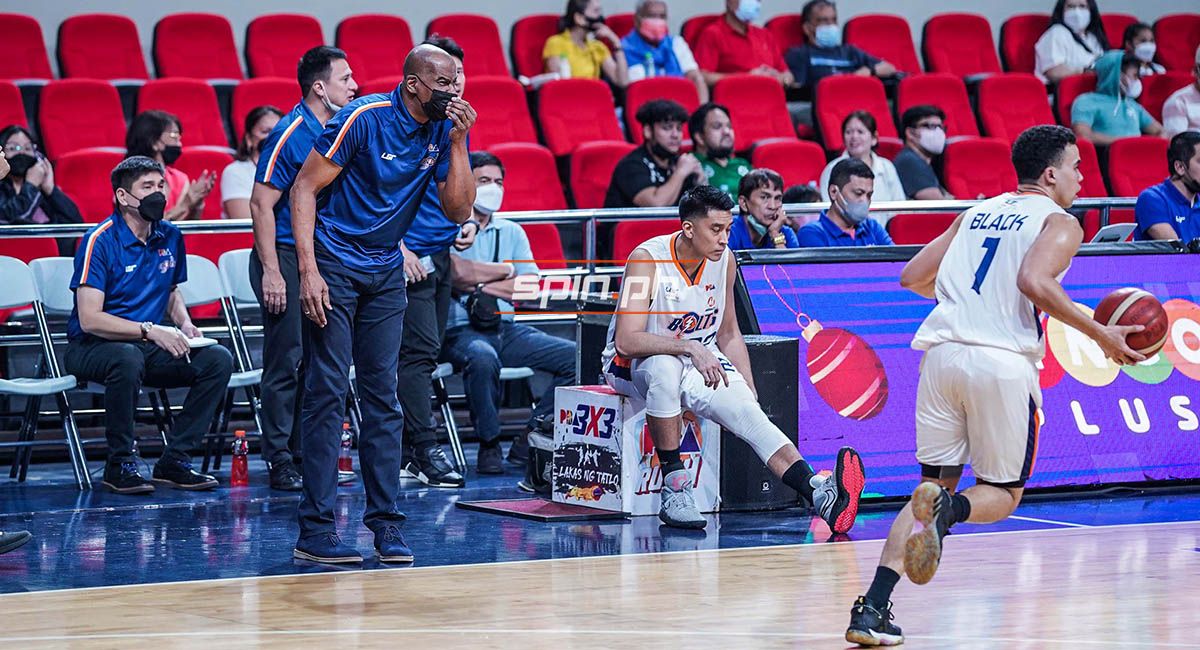 DID Marcio Lassiter step on the halfcourt line?

PBA Commissioner Willie Marcial said the controversial play in the endgame would be the focal point of a technical committee review after San Miguel’s 113-108 win over Meralco on Friday in the Commissioner’s Cup.

With the Beermen ahead, 111-108, with 5.4 seconds left, Lassiter apparently stepped on the halfcourt line after receiving the ball from Chris Ross.

The refereeing crew had Peter Balao, Janine Nicandro, Albert Nubla and Joel Baldago. The referee who missed the call faces a possible suspension.

The Bolts were already out of the quarterfinal race entering the game, but the play in the final seconds could have given them a chance to salvage their final game of the conference. They ended up with a 4-8 win-loss record.

TR back from back injury 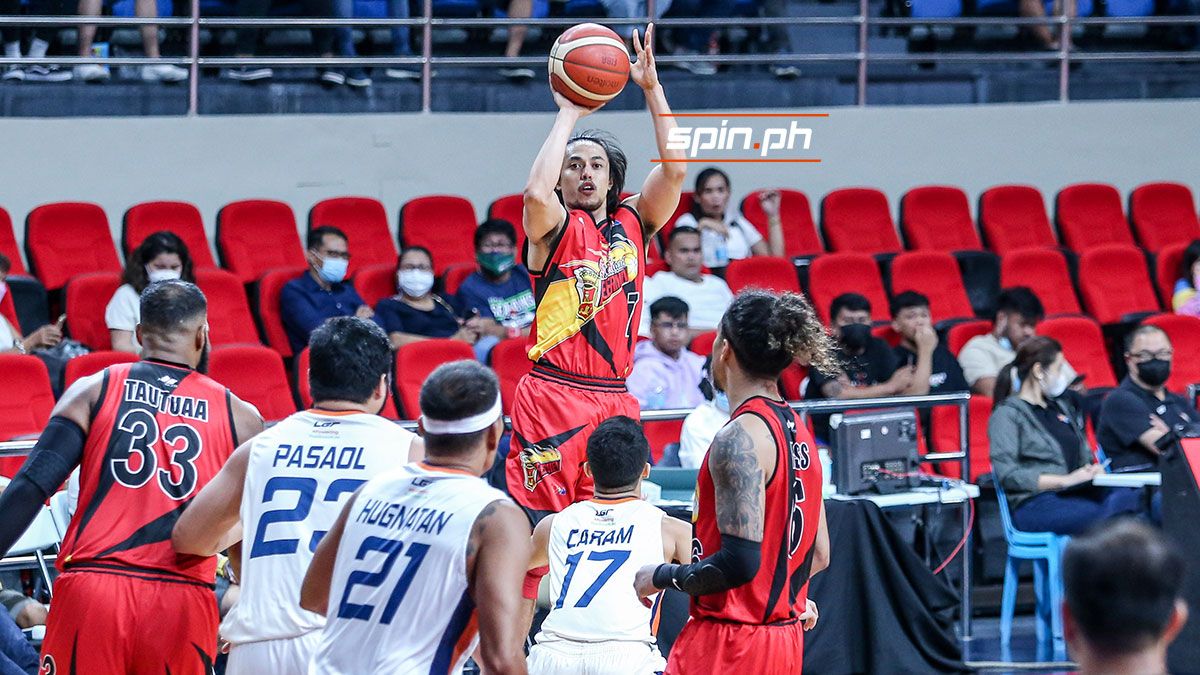 SAN Miguel got Terrence Romeo some needed minutes ahead of the quarterfinals.

The Beermen, locked at fifth spot entering its final elimination-round match, scored a 113-108 victory over Meralco to finish with a 7-5 record.

Sidelined by a back injury before the start of the season, Romeo finally returned on Friday and came up with 12 points in over 16 minutes of play.

The return of the thrice PBA scoring champion is expected to be a big boost as San Miguel takes on No. 4 Converge in a best-of-three quarterfinal series.

MAGNOLIA matched Bay Area’s 10-2 win loss record and takes the No. 2 spot in the quarterfinals after beating Rain or Shine, 106-90, on Friday.

Bay Area is top seed due to the winner over-the-other rule, which means the guest team will take on the winner of the playoff for No. 8 between Rain or Shine and NLEX.

The loss sent the Elasto Painters to a tie with the Road Warriors at 5-7.

Ginebra, which was hoping to tie Magnolia, ends up in the No. 3 spot for a best-of-three showdown with Northport (6-6).