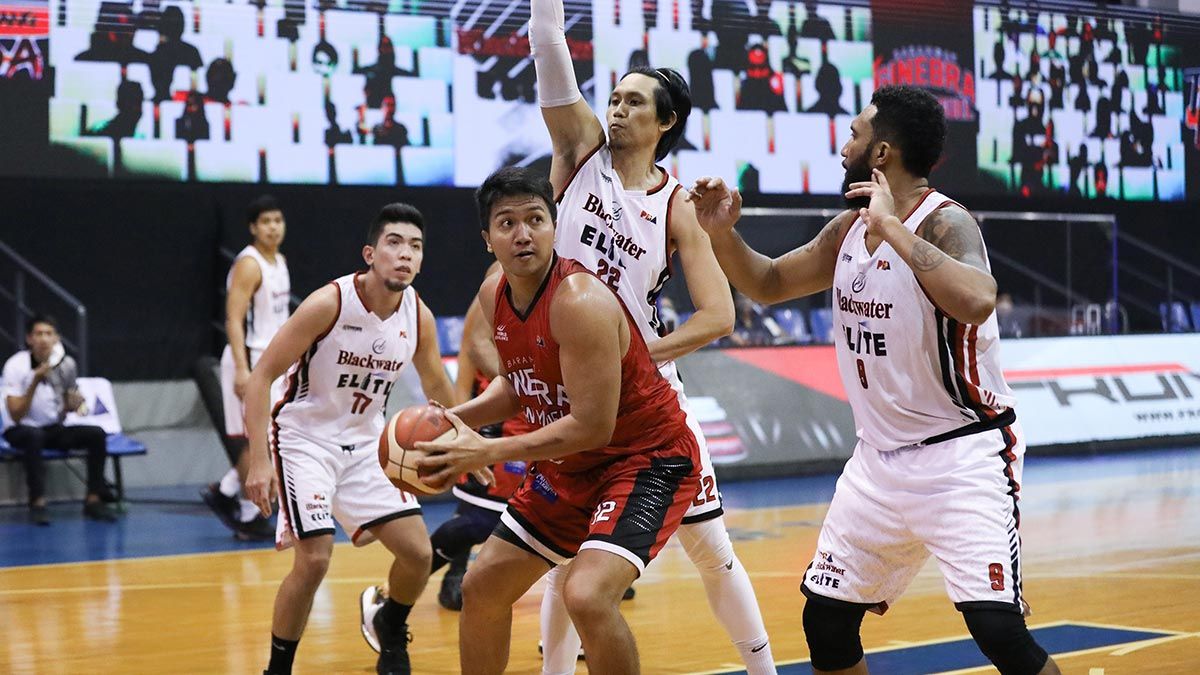 PRINCE Caperal and Ginebra have started discussion ahead of his contract expiration but the health crisis has hampered its progress.

The Gin Kings backup big man, acquired in 2018, is part of the class of 2014 and can enter free agency this year.

Caperal remains under contract, according to his agent Marvin Espiritu.

The 28-year-old Caperal was awarded Most Improved Player in the lone conference of the 46th season after playing a key role for the Gin Kings, without Greg Slaughter, in their run to the Philippine Cup title. 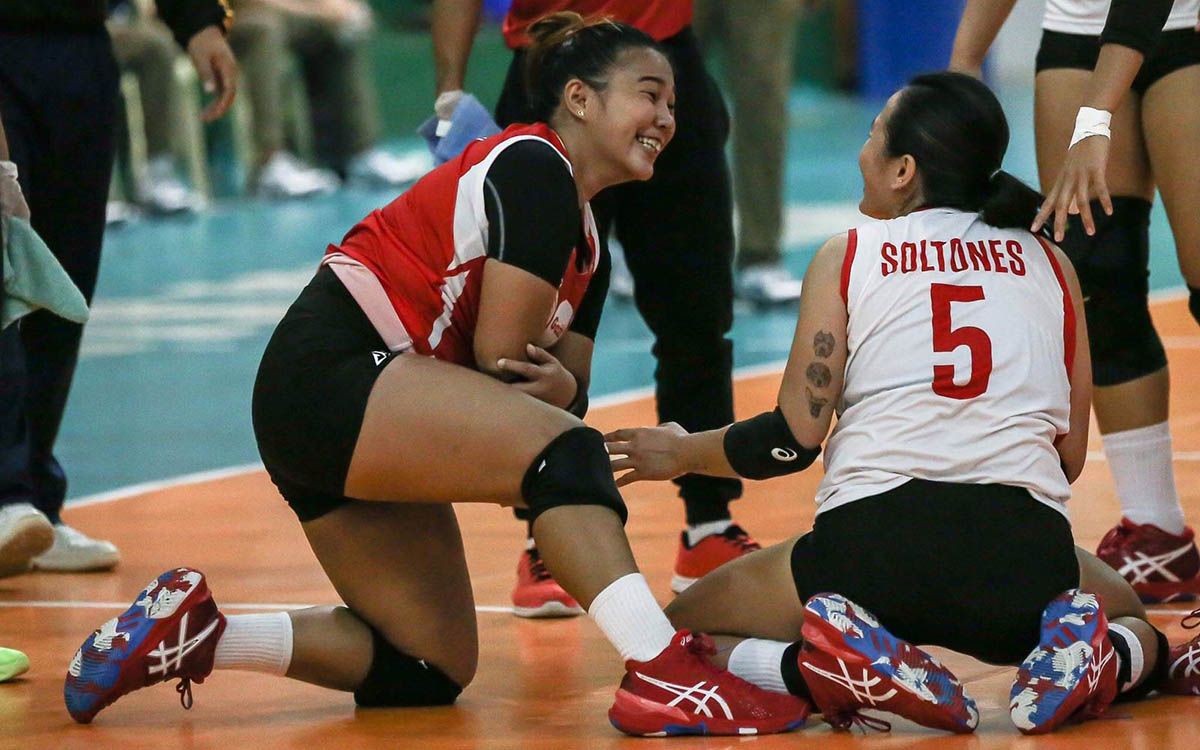 KATH Arado, Jessey de Leon and Mean Mendrez have signed with PLDT ahead of the Premier Volleyball League’s 2022 season.

PLDT is on a roster revamp after a 3-6 finish in the Open Conference last year.

George Pascua is the new coach following the exit of Roger Gorayeb.

Arado, De Leon and Mendrez were part of Petro Gazz’s team that placed third in the 2021 PVL Open Conference in Ilocos Norte.

They did not renew with the Angels after their contracts expired last year.

Ageo Medics on a roll 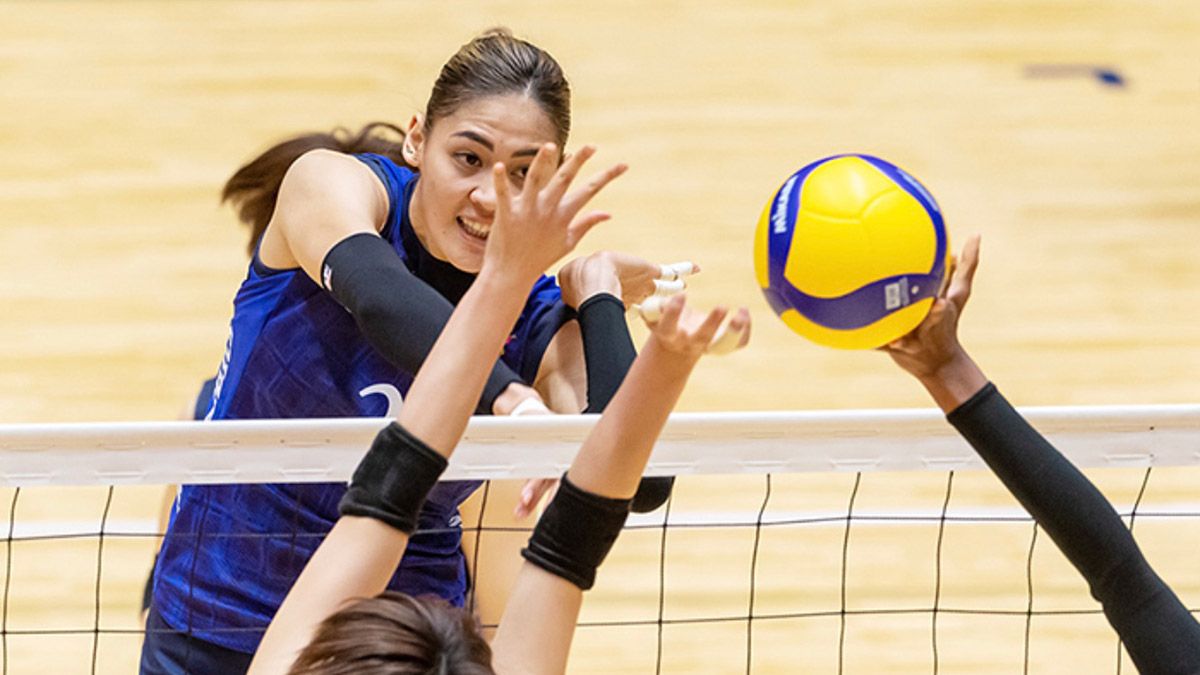 JAJA Santiago fired 10 points as Saitama completed a weekend sweep of Kurobe with a 25-14, 26-24, 25-12 victory on Sunday the Japan V. League at the Saiden Chemical Arena.

Santiago nailed six of her 10 spike attempts and had four blocks to help Ageo Medics win again over the AquaFairies following a four-set conquest on Saturday.

Ageo Medics tightened their grip on solo fifth place with a 10-6 win-loss record.

In Thailand, Nakhon Ratchasima got back to its winning ways, defeating Kasetsart VC, 25-15, 25-17, 25-15, on Sunday in the Volleyball Thailand League at the Nimibutr Stadium in Bangkok.