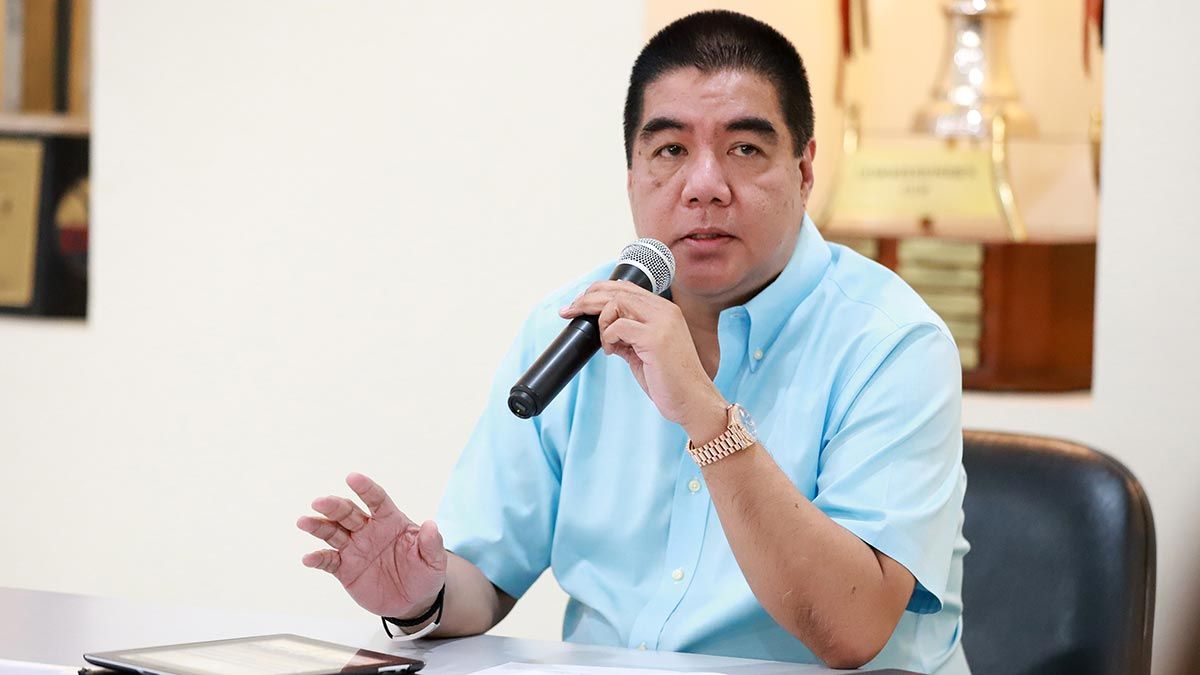 The PBA is back to a three-conference calendar.

THE PBA is bringing back the Commissioner’s Cup as Season 47 features three conferences for the first time in the pandemic.

The league plans to hold a full schedule this season starting with the Philippine Cup followed by the import-flavored Commissioner’s Cup and Governors’ Cup.

Only the all-Filipino tournament was held in 2020, in a bubble in Clark, with Ginebra taking the title.

In Season 46, the PBA was able to hold two conferences, with TNT claiming the Philippine Cup crown and Ginebra topping the Governors’ Cup. 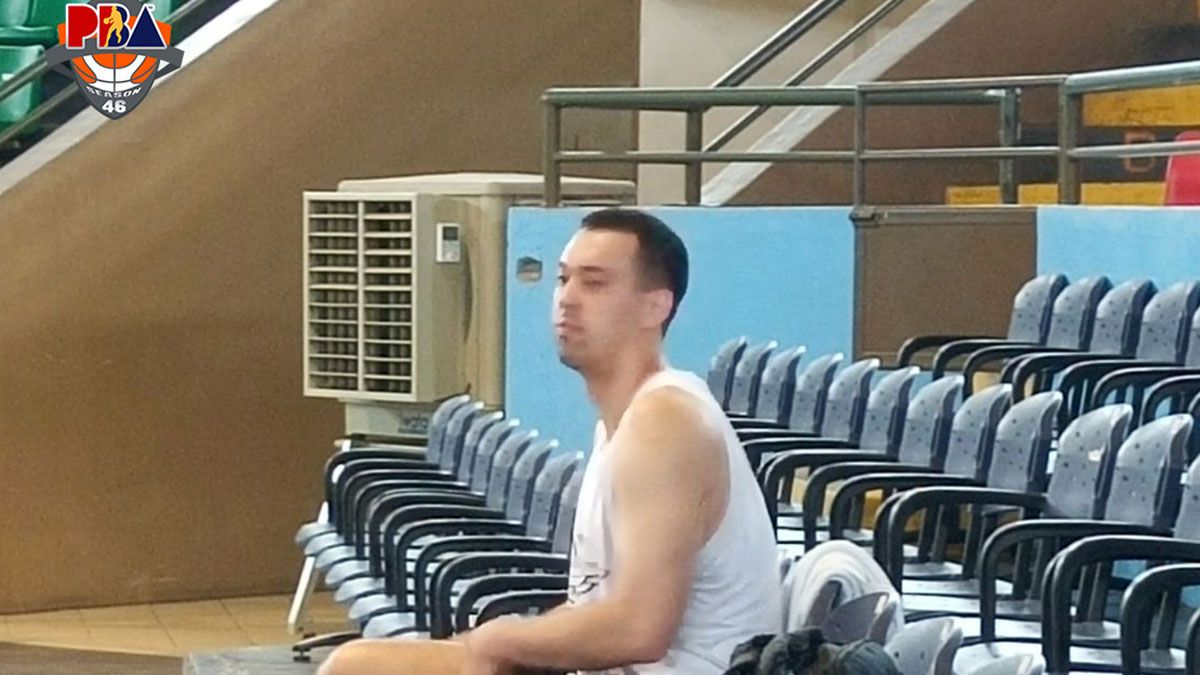 Without a contract, Greg Slaughter did not see action in the final weeks of the Governors' Cup eliminations.

THE contract impasse continues between Northport and Greg Slaughter, with the Fil-Am big man lashing back at the team over salary issues.

Northport team manager Bonnie Tan earlier claimed Slaughter was asking for more than the PBA’s maximum salary, but the latter refuted the allegation.

“So who’s the one that’s lying? The ‘offer’ sent via courier and email was only to retain my rights so I couldn’t go anywhere. It was less than half of what I was currently being paid by NorthPort,” said Slaughter in an Instagram post.

The 7-foot Slaughter has not seen action for Northport since his contract expired at the end of January. The PBA Governors’ Cup elimination round was stretched to March, with Northport falling just short of the quarterfinals.

Meanwhile, Converge says it is not making a move to secure the services of Slaughter, even as the league’s newest team looks to add a big man to its lineup.

“Honestly, we are aware that Greg has an expired contract, but we also understand that there is an impasse," said team governot Chito Salud.

"We want to respect that and give both sides breathing space to settle their negotiation,” added Salud. 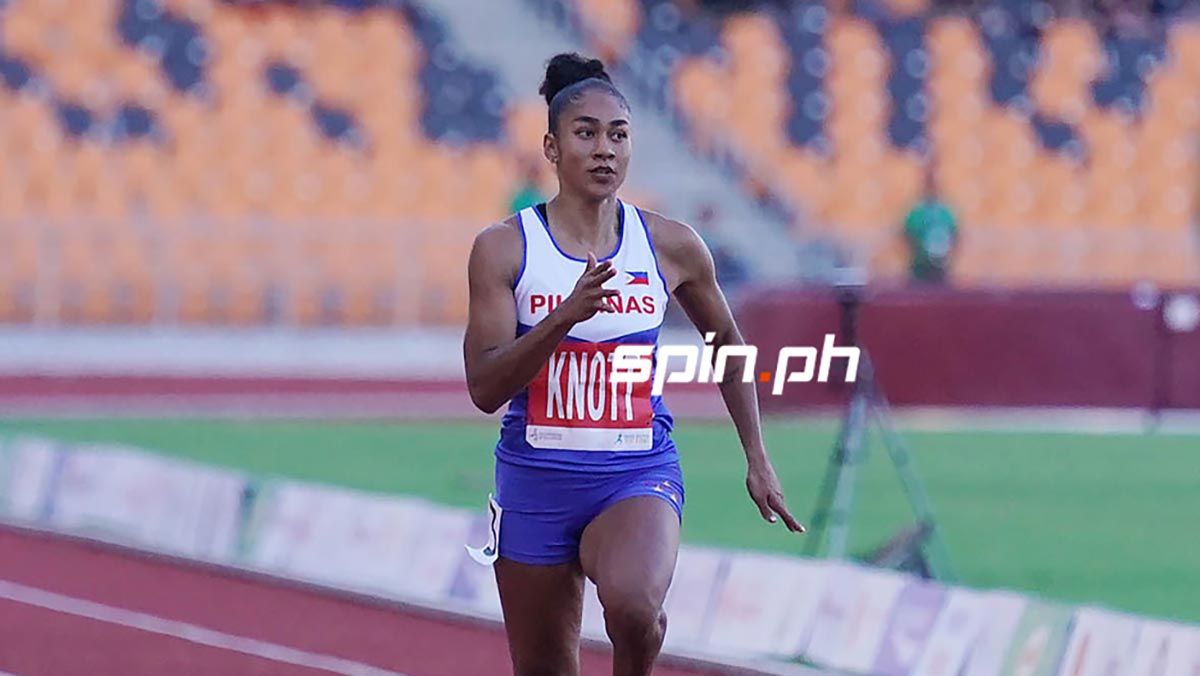 Kristina Knott is now setting her sights on the World Athletics Championships and the Asian Games.

FIL-Am sprinter Kristina Knott has a foot injury and will not see action in the Hanoi Southeast Asian Games.

Winner of the 200 meters and second placer in the century dash in the 2019 Clark SEA Games, Knott has a torn plantar fascia.

The 26-year-old Olympian will now focus on the World Championships in Oregon in July and the Asian Games in Hangzhou in September, although it is still uncertain she will be ready for the world meet.

“I’ll be out for two weeks, and that will be leading into the SEA Games. We made the decision to pull out and recover so that I can be ready for the Asian Games and the World Championships,” said Knott.

“We don’t want to rush things. The goal is to win in the Asian Games,” she said, adding the possibility of competing in the 200 and 400 meters, respectively, in the Asiad.