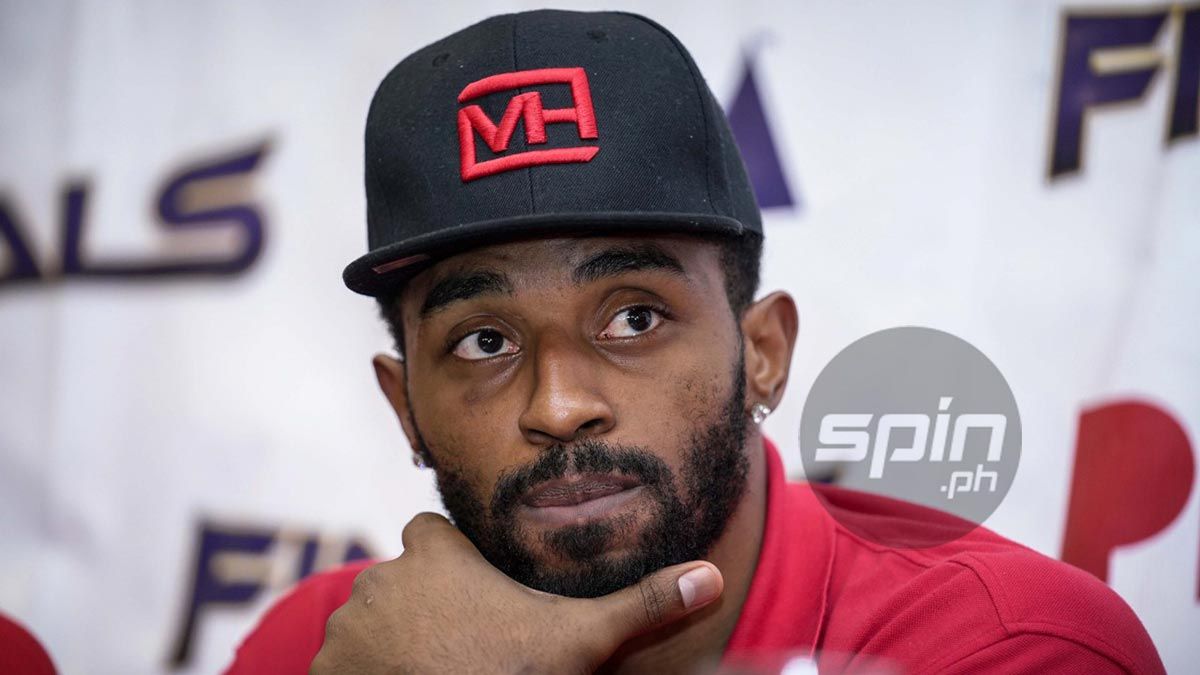 FORMER PBA Best Import Mike Harris and three others are set to join their teams in a few days after arriving in the Philippines ahead of the Governors Cup.

This brings to nine the imports already in the country, with only three teams waiting for their reinforcements to arrive in the country.

Paul Harris has arrived and is preparing to join Phoenix, McKenzie Moore is signed with TnT Tropang Giga, and Jaylen Bond is suiting up for Blackwater after completing the 10-day quarantine.

Ginebra coach Tim Cone said Justin Brownlee is expected to arrive this week, while Rain or Shine import Henry Walker is scheduled to arrive on Wednesday.

Meralco had to sign new import Tony Bishop after NBA veteran Shabazz Muhammad canceled his PBA stint due to a family emergency. 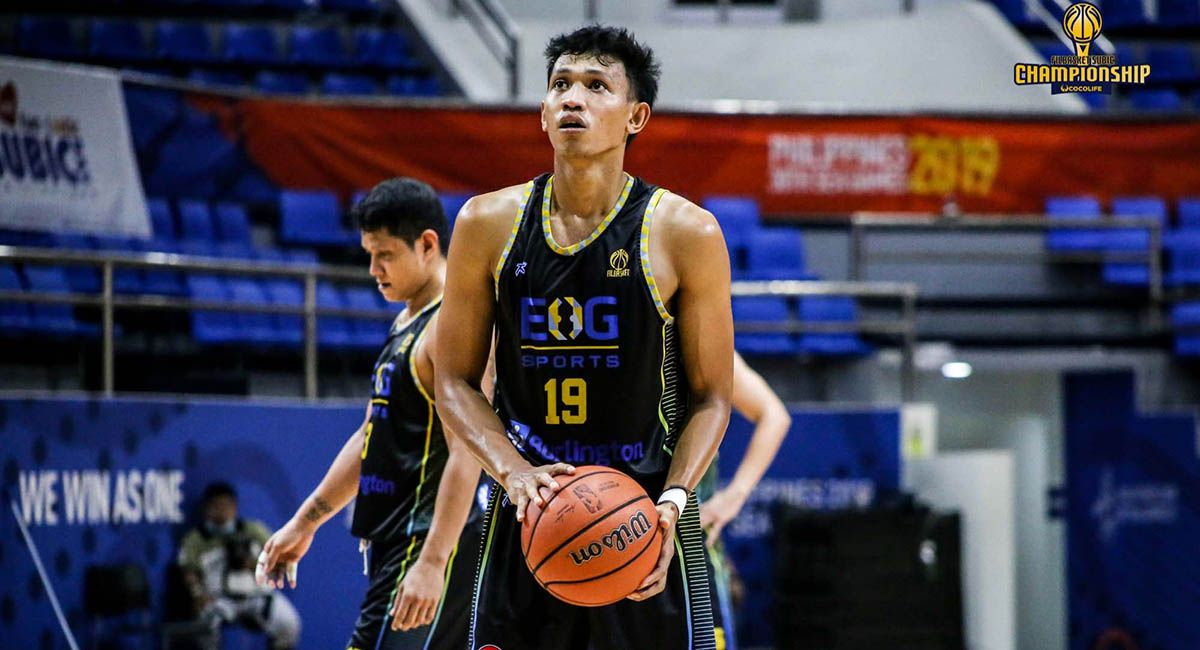 AFTER a stint in the MPBL and Filbasket, Jhan Nermal is lined up for the PBA 3x3.

The Kabankalan, Negros Occidental native takes the spot of Bacon Austria for the second leg of the pro league's maiden three-a-side tournament.

At San Miguel, Nermal teams up with Jeff Manday, his former rival when the latter played for Colegio De Sta. Ana de Victorias. 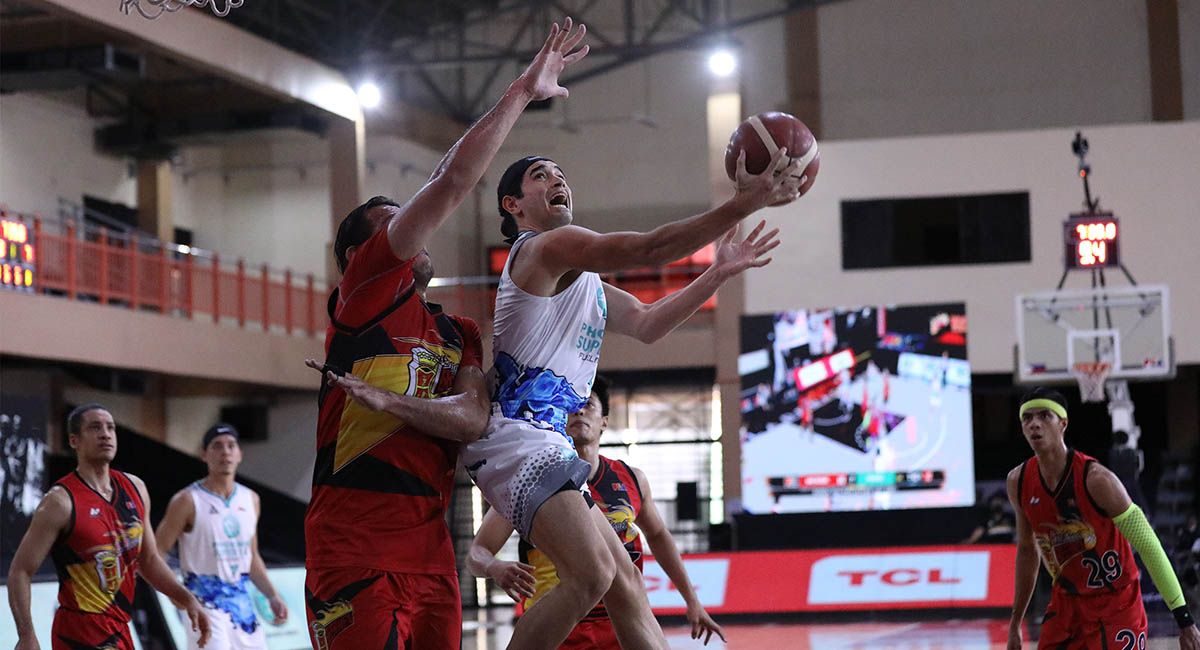 Chris Banchero's name has popped up in a number of trade rumors the past few months.

WITH the rights to Stanley Pringle and Kevin Alas taken, two free agent jewels remain from the 2014 draft class — NLEX guard Jericho Cruz [taken No. 9 in that draft] and Phoenix point guard Chris Banchero, who was picked at No. 5 by the Alaska Aces.

Yeng Guiao, NLEX coach and general manager, confirmed that Cruz's contract will be expiring at the end of the season. A check with Phoenix also revealed Banchero - taken by the team in the Vic Manuel trade - is in the same boat.

Guiao expressed confidence that the team can come to terms with Cruz on a new contract.

As for Banchero, the high-scoring guard's name has popped up in a number of trade rumors the past few months that cast doubt on his continued stay in the Fuel Masters' camp.