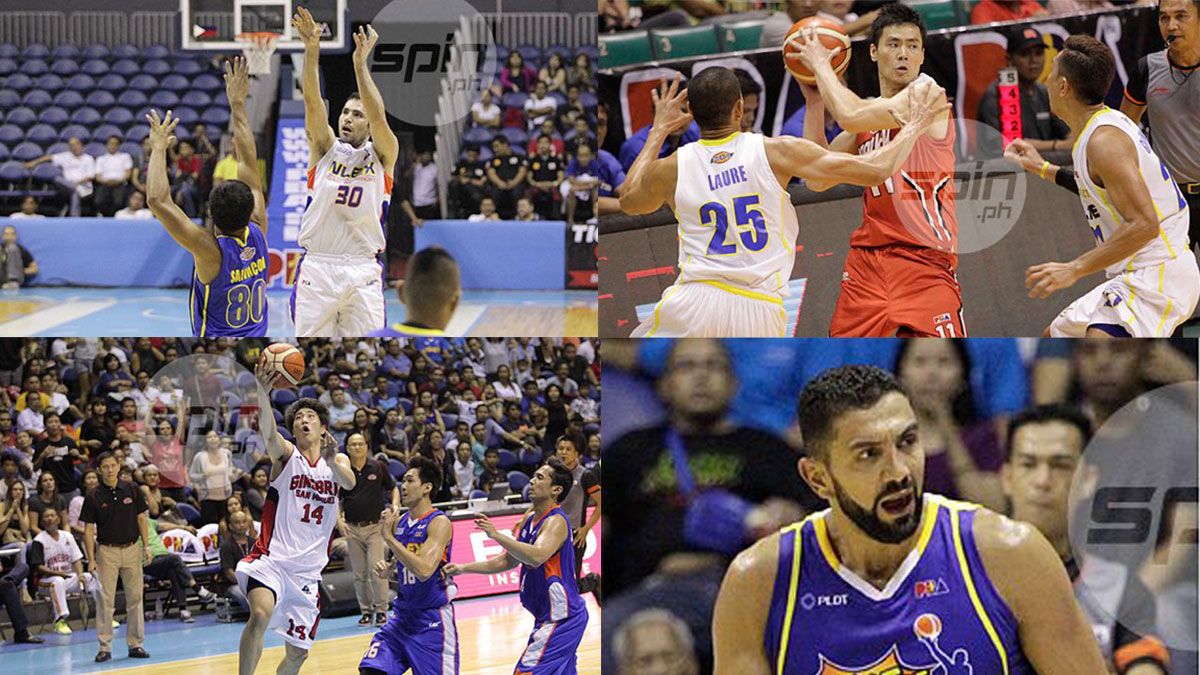 Top players from other Asian leagues could soon see action in the PBA.

AS it relaxes the rules on Fil-Americans, the PBA said it is also considering bringing back imports from other Asian countries.

The PBA is forging deeper ties with other leagues in the continent such as the Japan B.League, Korean Basketball League and the East Asia Super League.

PBA Commissioner Willie Marcial has been invited to attend the Japan B.League All-Star Game in January, and has a standing invitation for a meeting with his counterpart in the KBL.

Jordan’s Sam Daghles and Syria’s Michael Madanly were among the players who saw action in the PBA when it allowed teams to hire Asian imports for the 2015 and 2016 Governors’ Cup. 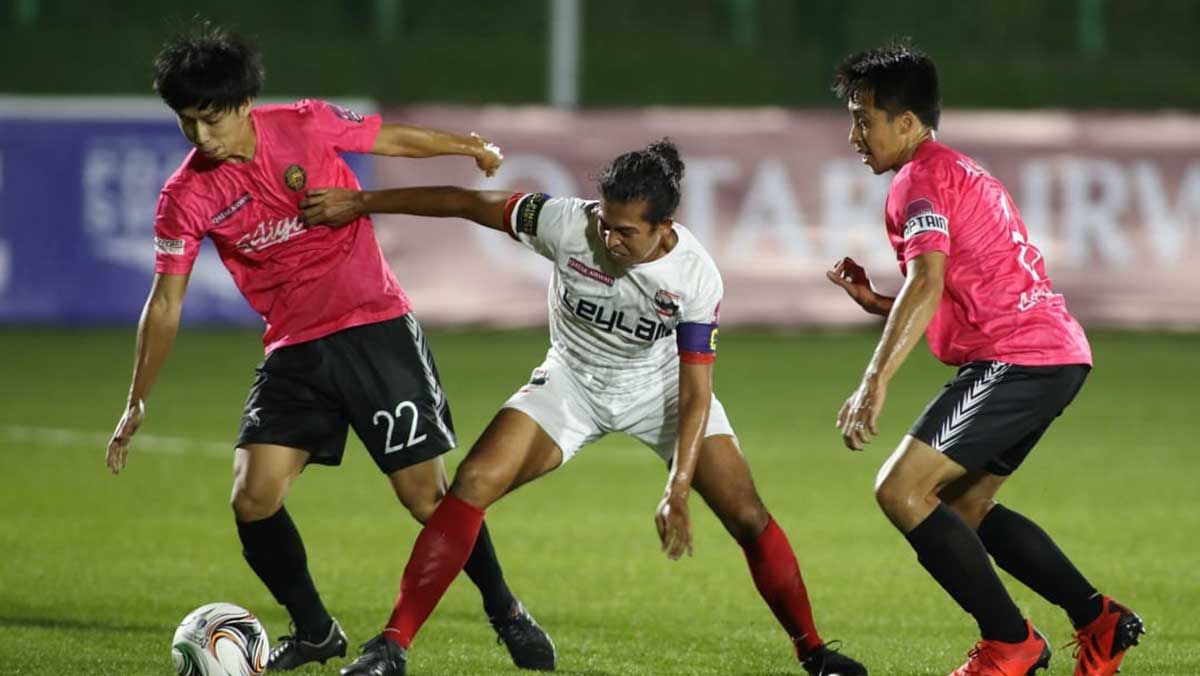 Stallion Laguna is in the round of four.

STALLION Laguna FC advanced to the semifinals of the Copa Paulino Alcantara 2021 with a 1-0 win over Dynamic Herb Cebu FC on Wednesday night at the Philippine Football Federation National Training Center in Carmona, Cavite.

Senegalese striker Abou Sy scored the lone goal in the 19th minute for Stallion, which will face either the Azkals Development Team or Mendiola FC 1991. 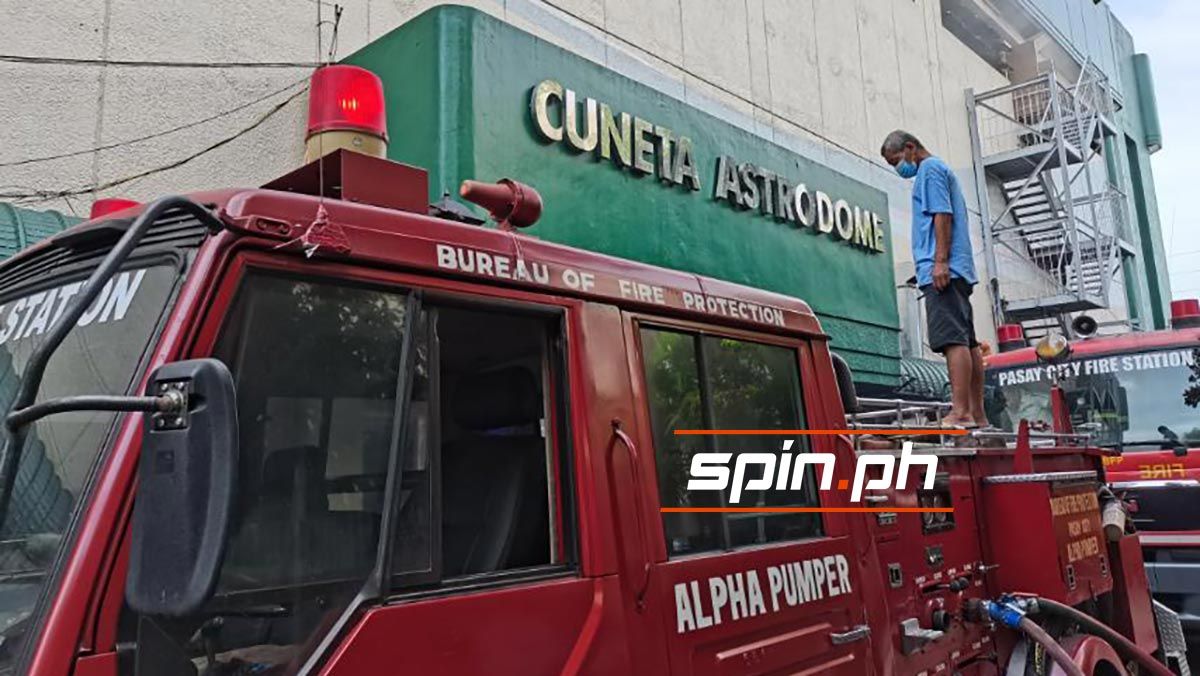 The Astrodome was being used as vaccination center.

A FIRE hit the Cuneta Astrodome in Pasay City, former home of the PBA, early Wednesday morning, according to the Bureau of Fire Protection.

No one was hurt during the incident.

The 12,000-seat sports venue was being used as vaccination site for COVID-19.

Authorities are still investigating the cause of the incident, which reached first alarm at 8:18 a.m.

According to the BFP, the fire started in the upper level of the venue and was declared fire out by 10:57 a.m.