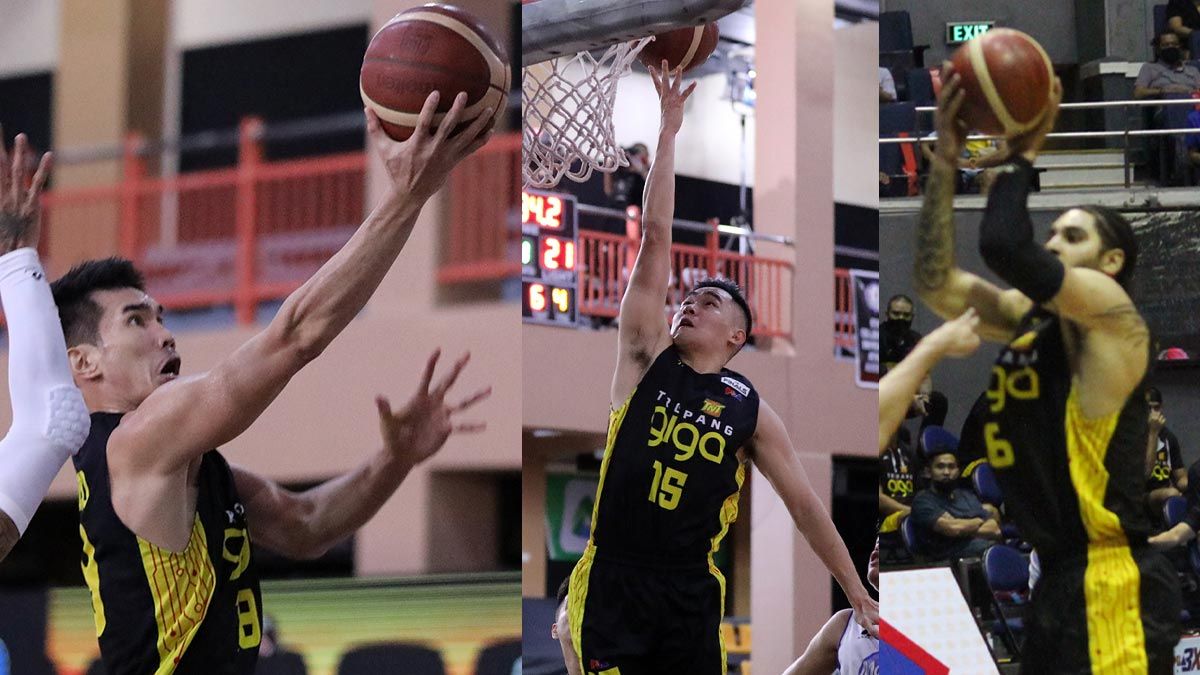 Troy Rosario and Kib Montalbo are set to provide a boost for Aaron Fuller and the Tropang Giga.

AFTER playing as a stand-in import for a game late last year, Aaron Fuller is now full-time with TNT.

The Tropang Giga hopes to finish the Governors’ Cup with Fuller after letting go of McKenzie Moore.

Fuller helped TNT get past Rain or Shine and back with an even record after the Tropang Giga went 1-2 with Moore.

TNT is also getting back Troy Rosario, who missed the start of the conference due to injuries sustained in the Philippine Cup title run. Kib Montalbo has also started training with the team and is expected to return to action when the PBA resumes. 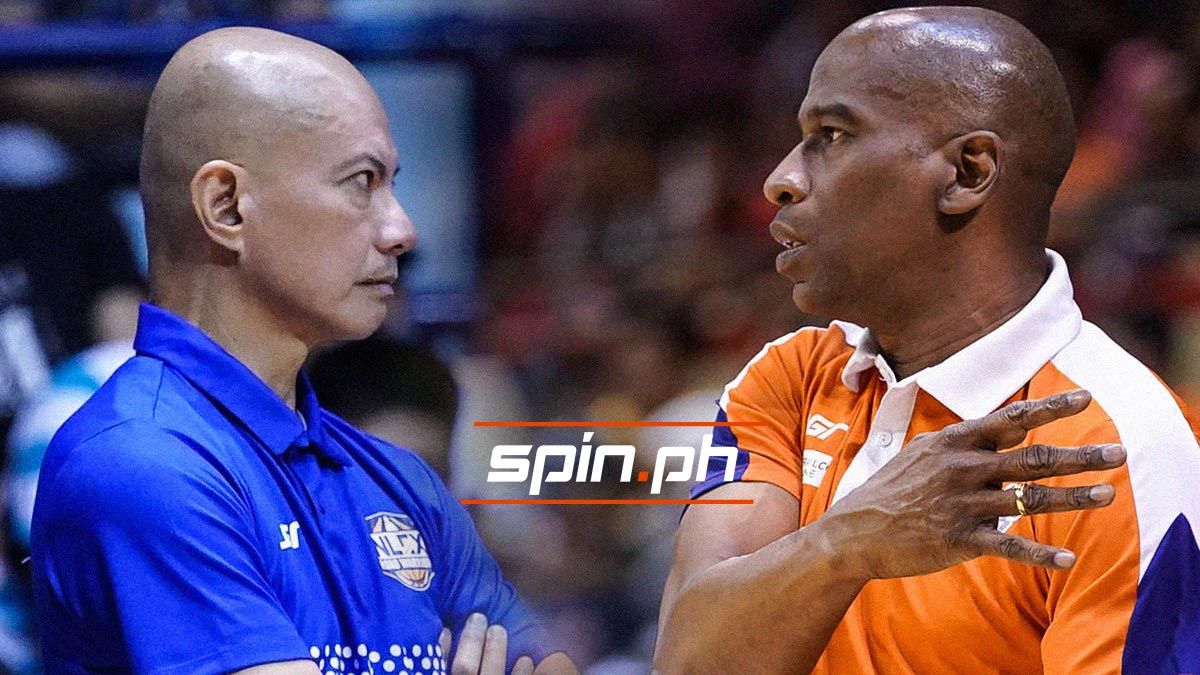 IT will be Meralco against NLEX in the first game of the PBA Governors Cup restart.

The Bolts and Road Warriors collide at 3 p.m. on Friday at the Araneta Colisem.

No fans will be allowed.

It also begins a grueling TNT schedule of four games in eight days as several Tropang Giga players prepare to suit up for the Philippine basketball team in the 2023 Fiba Basketball World Cup Asian qualifiers.

The Philippines has a slot in the world meet as host, but Gilas is using the qualifiers as part of its preparations. 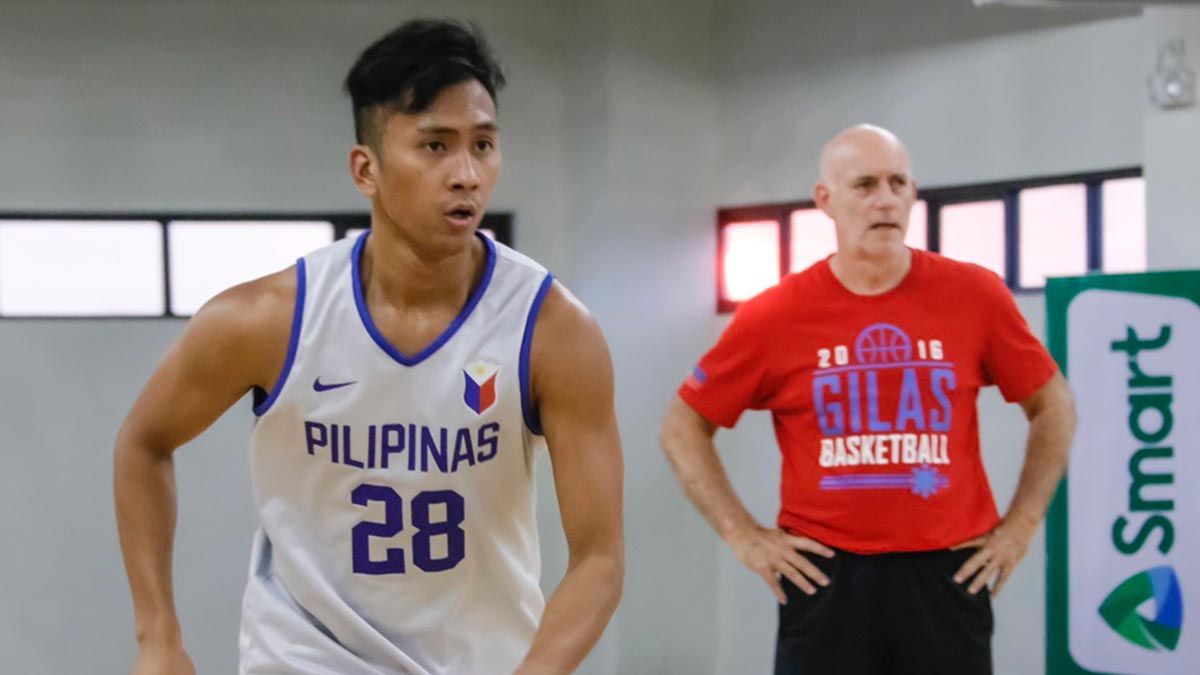 Rey Suerte signs with Blackwater, which picked him second in the special round of the 2019 PBA rookie draft.

Fourth pick in the special round of the 2019 PBA Draft, Bulanadi finally joins his PBA team after a stint with Gilas Pilipinas.

Rey Suerte has signed a two-year contract Blackwater, which picked him second in the special round of the 2019 draft.

Adrian Wong has inked a two-year deal with Magnolia after two years with Rain or Shine.

Maurice Shaw is suiting up for Ginebra in the PBA Governors Cup after initially being tapped for the Gin Kings’ 3x3 team.