Thirdy back with Gilas 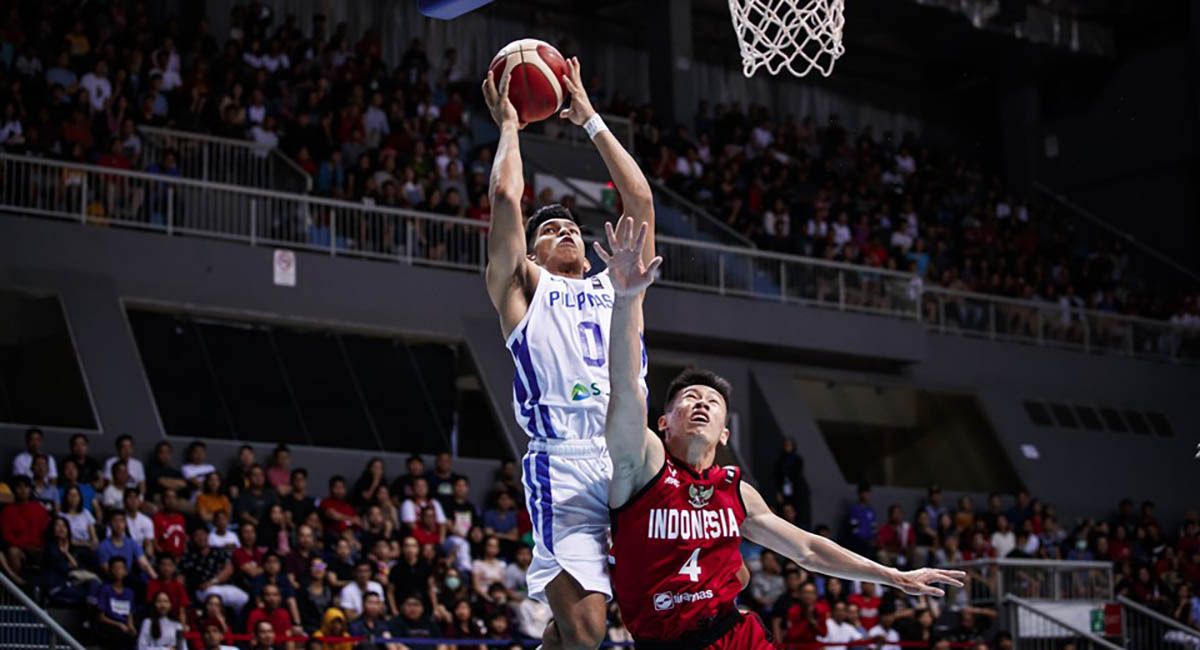 Thirdy Ravena will miss several B.League games as he suits up for the Philippines.

A day after arriving from Japan, Ravena was confirmed as part of the pool for the fiba games at the Araneta Coliseum.

He is expected to rejoin his B.League club San-En Neophoenix on March 9 against Bobby Ray Parks and the Nagoya Diamond Dolphins.

San-En is in the bottom of the standings with four wins and 27 losses, while Nagoya is running sixth at 21-9.

Although as host the Philippines is seeded to the Basketball World Cup, Gilas is using the qualifiers as part of its preparations.

With several national team members out after their contracts have expired, Gilas is being reinforced with TNT players for the games later this month. 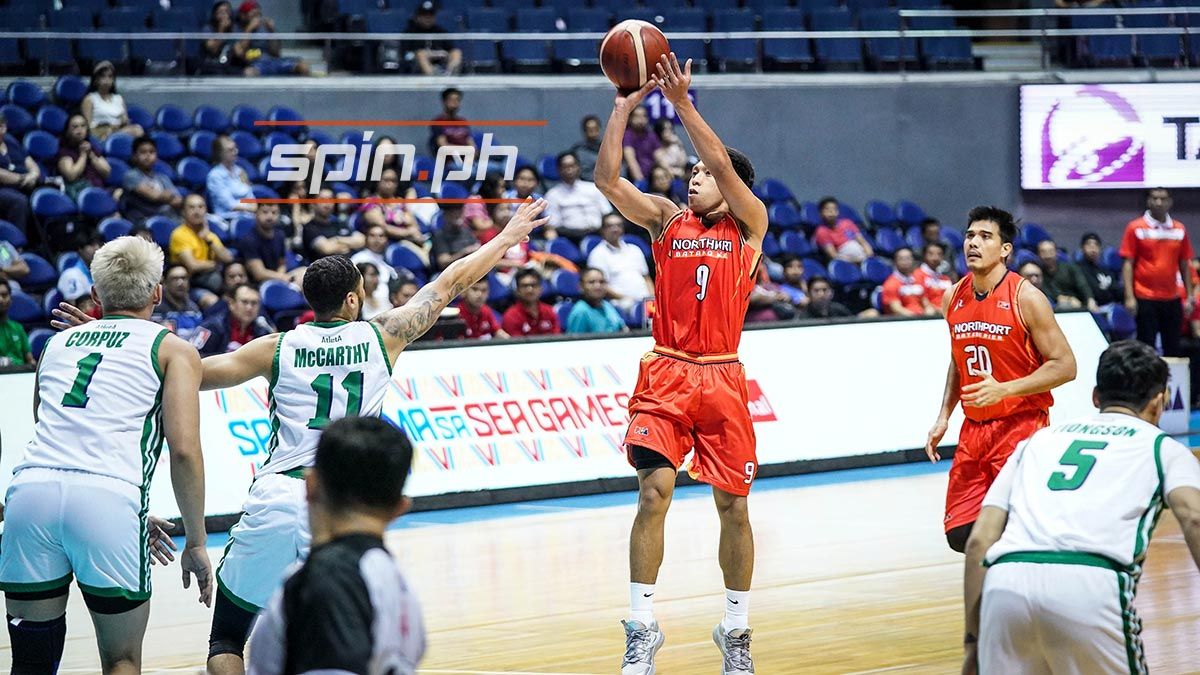 Nico Elorde will become eligible for free agency in 2023.

NICO Elorde has been offered a two-year contract by Northport, but is seeking a shorter deal with higher pay.

The former Ateneo Blue Eagles guard joined the Batang Pier in 2017 and his contract expired at the end of January.

As part of the 2015 draft class — picked 33rd — Elorde can become an unrestricted free agent next year and thus prefers to get a shorter deal now.

He is reliever to Northport main scorer Robert Bolick, who has also yet to sign a new contract. 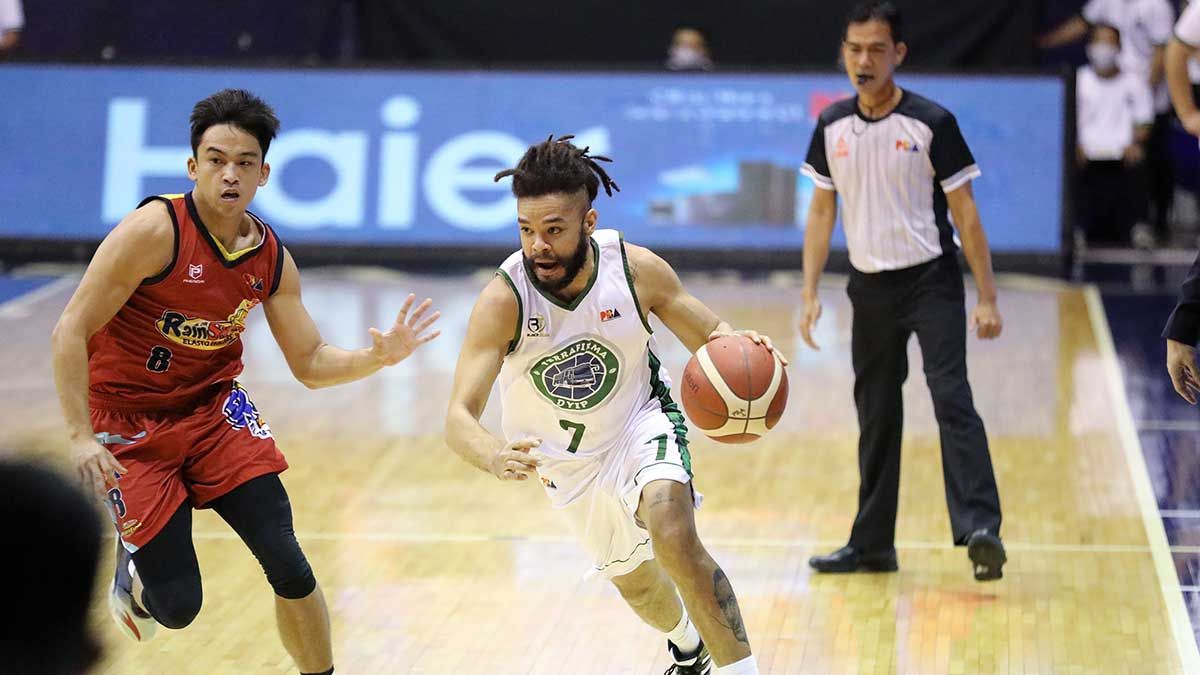 Blackwater is hoping Justin Melton could be a key piece to ending their woes.

YET to see action for Blackwater since being acquired in a trade, Justin Melton has been given a one-year contract extension.

Melton was sent by Terrafirma to Blackwater for Ed Daquioag late last year.

Blackwater is winless in five games in the Governors’ Cup and has lost a league-record 24 straight games dating to the 2020 Philippine Cup in Clark, Pampanga.

Melton is playing under coach Ariel Vanguardia again, a decade after working together at Asean Basketball League team Malaysia Dragons.