Ginebra looks to bounce back 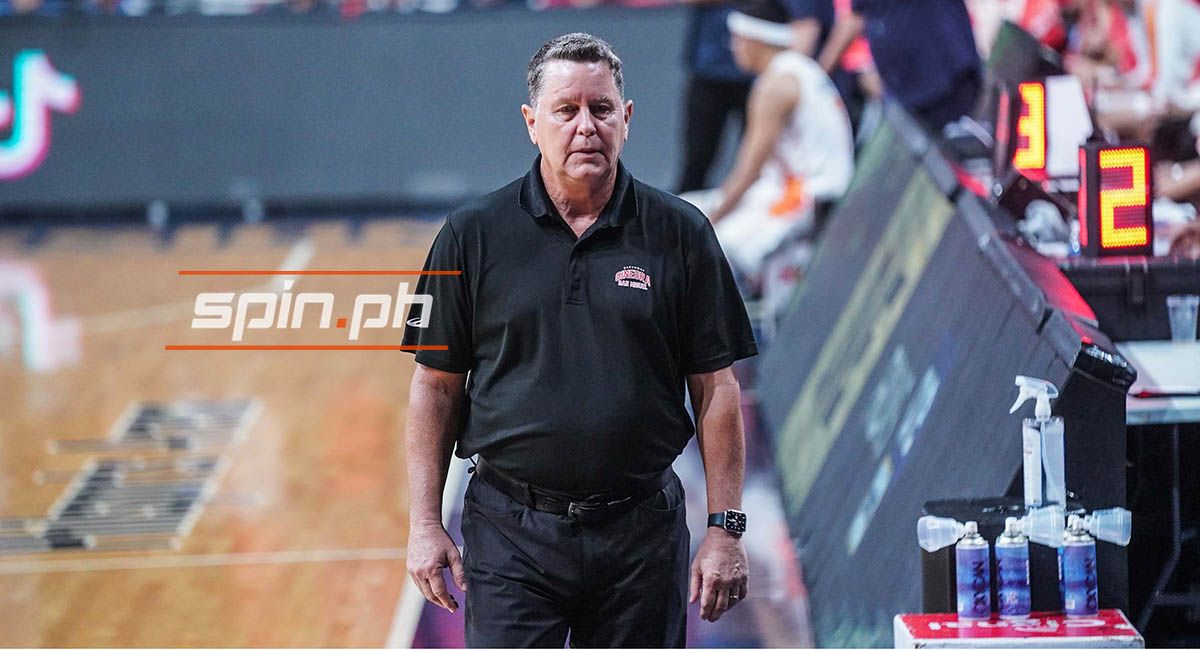 COACH Tim Cone and skipper LA Tenorio admitted Ginebra was outplayed in Game Four and are determined to lift the team back into the lead of the PBA Commissioner’s Cup Finals.

Ginebra looked set to close in on the title with Bay Area seeing action without its main man Andrew Nicholson, but instead the Dragons came up with a solid endgame to even the series at 2-2.

Cone said he has no excuses for the loss and hopes the Gin Kings can redeem themselves from the slip, leading by double-digits early only to fall, 86-94.

Tenorio says they have learned their lesson and he is confident the Kings will bounce back big. 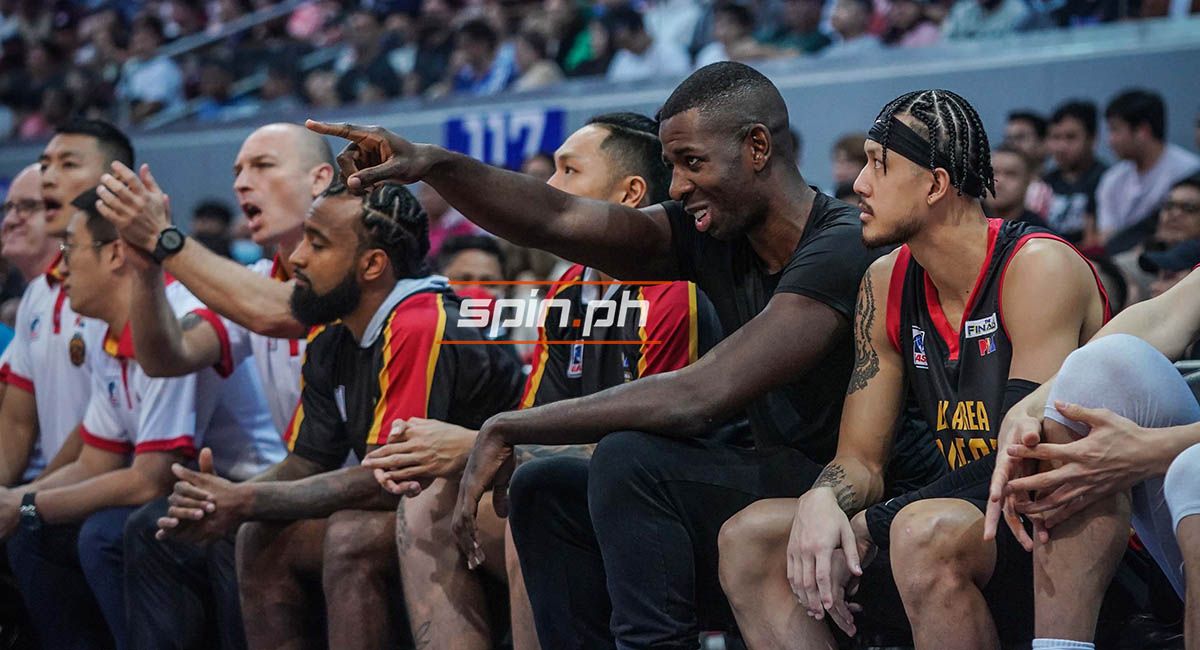 ANDREW Nicholson said he is uncertain about seeing action in Game Five.

The Bay Area forward suffered a right ankle injury in Game Three and missed Game Four, wearing a walking boot as he cheered on the Dragons from the sideline.

“We have to wait and see,” said Nicholson. “Let’s wait and see how it is. We will take it day-by-day.”

Coach Brian Goorjian says he is also unsure whether Nicholson will be fit to play on Sunday.

“Our situation is day by day with Andrew. He rolled it pretty good and it’s pretty swollen. I’m just listening to the doctors. We talked about each day and he is doing rehab 24 hours a day to try to get back.” 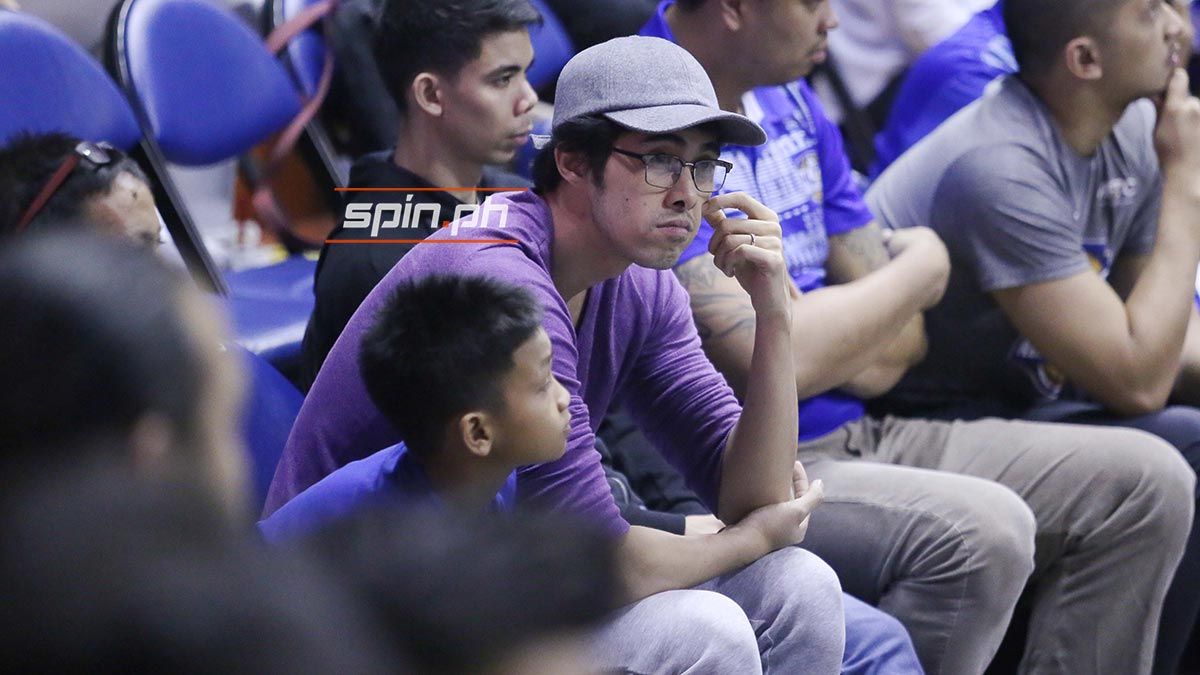 LARRY Fonacier has retired as a player and has been named NLEX team manager.

Fonacier played for the Ateneo Blue Eagles in the UAAP and was drafted in the second round of the 2005 PBA Draft by Red Bull. He was named Rookie of the Year in 2006.

He was a three-time All Star and was finals MVP of the 2011-12 Philippine Cup with Talk 'N Text.