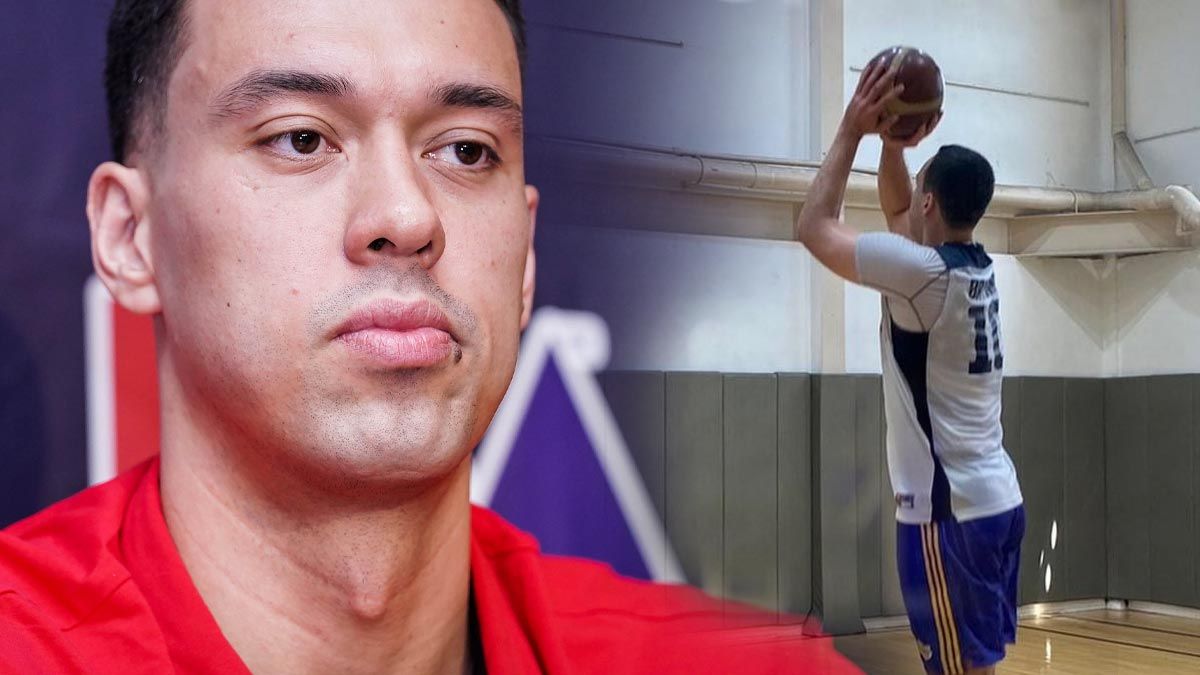 Greg Slaughter has yet to sign a new contract.

Marcial’s revelation during an appearance at the SPIN Zoom In podcast on Friday confirmed a claim made by NorthPort team manager Bonnie Tan that the team has given the free-agent center an offer after his contract expired.

Slaughter has yet to sign a new deal since his old contract expired on Jan. 31. He missed the final stretch of the Governors’ Cup eliminations where Northport made a fine run before falling short of the quarterfinals.

The 33-year-old center posted on social that there was a discussion on a contract extension in January but "I never heard back then my contract expired."

Slaughter countered in a social media post that the offer was "less than half of what I was currently being paid by NorthPort." 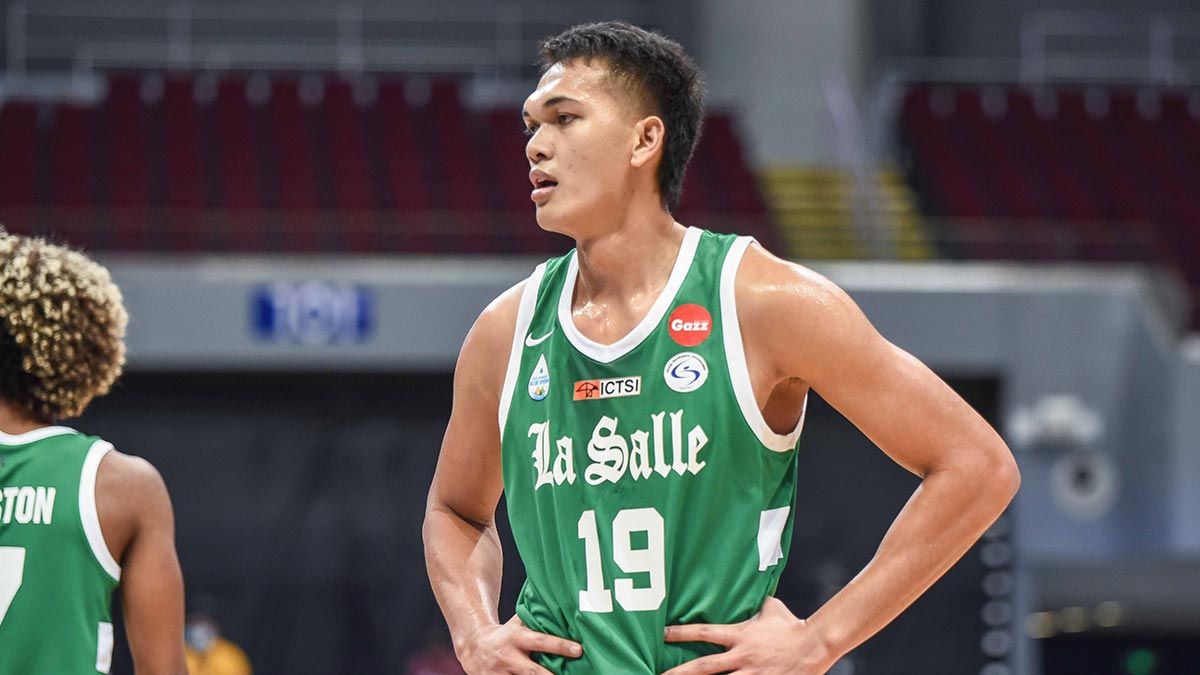 Justine Baltazar takes the next step in his career after his final UAAP game.

JUSTINE Baltazar, among several players reportedly being eyed by teams in the Japan B.League, has entered the PBA draft.

The big man from Pampanga joined the player pool a day after La Salle was beaten by University of the Philippines in the UAAP Final Four.

Shaun Ildefonso of National University, which fell short of the UAAP semifinals, has also thrown his name in the hat.

Jeo Ambohot and Christian Fajarito of Letran, which is set to play in the NCAA Finals, have also submitted their applications. 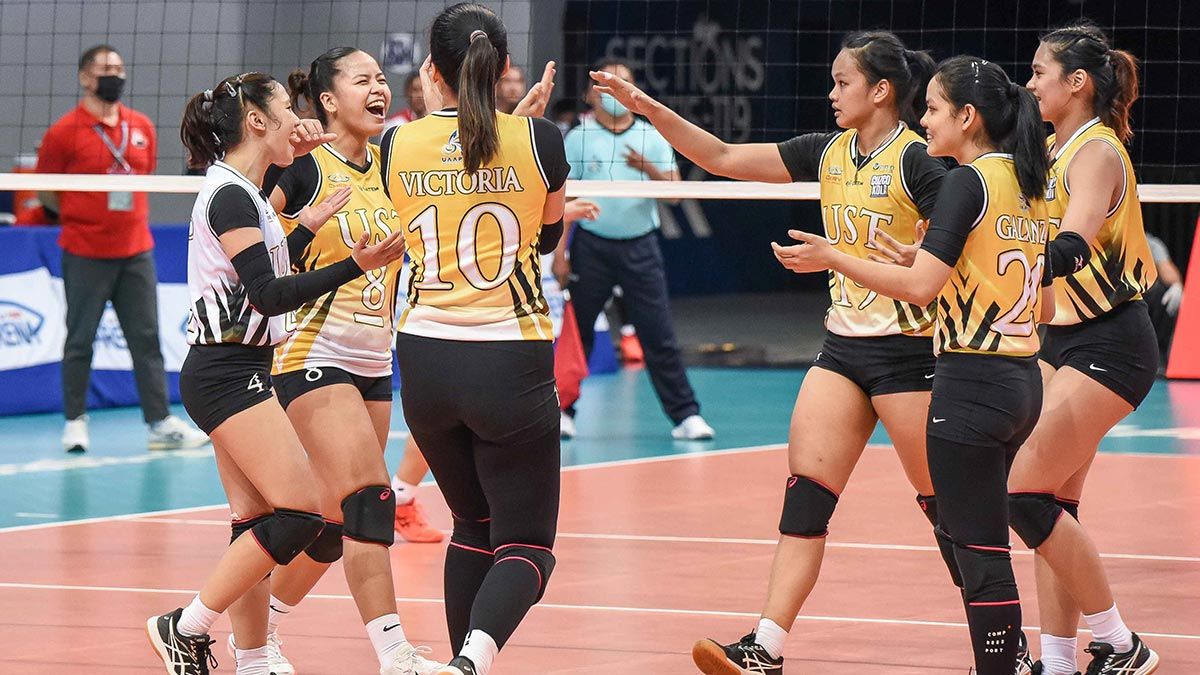 UNIVERSITY of Sto. Tomas, La Salle, National University, University of the Philippines and are in the top half of the standings after two playdates in the UAAP volleyball tournament.

The Tigresses made it two consecutive straight-sets wins, while the Lady Bulldogs, Lady Spikers and Lady Maroons also improved their win-loss records to 2-0.

UST defeated University of the East, 25-16, 25-22, 25-20, another straightforward win after making short work of Far Eastern University in the opener.