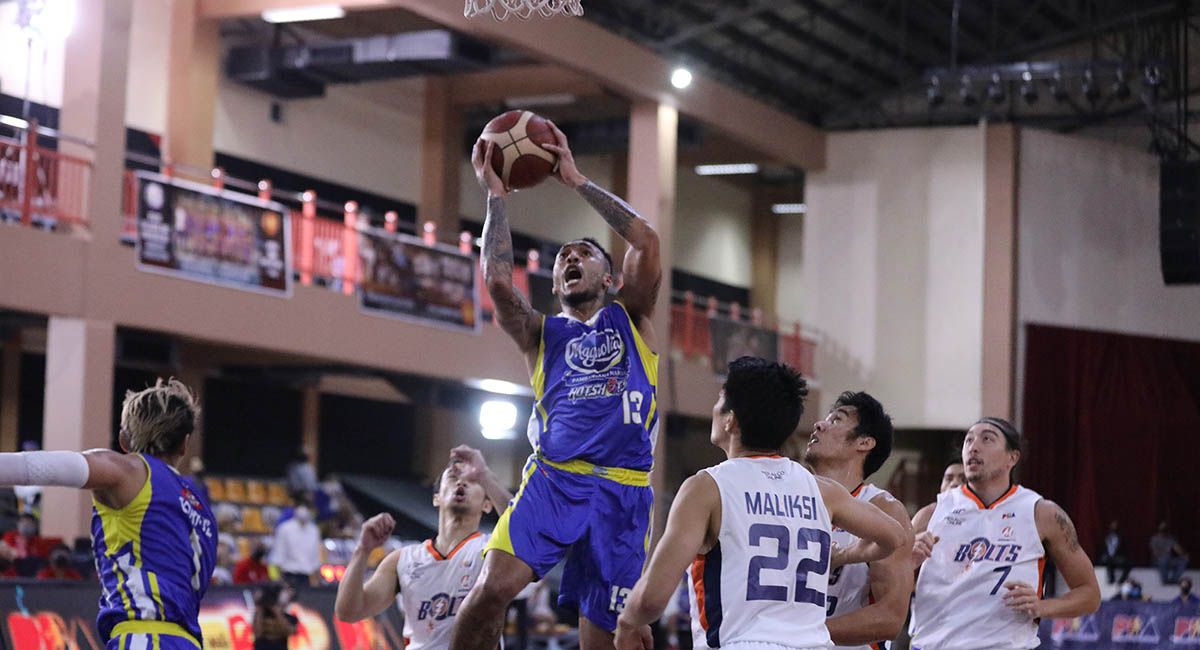 CALVIN Abueva has kept the top spot in the PBA Philippine Cup Best Player of the Conference Race, big man Ian Sangalang has moved up to take the spot as main challenger as Mikey Williams slipped two notches to fourth spot.

Magnolia and TNT are set to clash in the title series.

Abueva has 34.2 statistical points with Robert Bolick close with 33.7 SPs, although Northport bowed out at the quarterfinals stage.

Gearing up for SEA Games 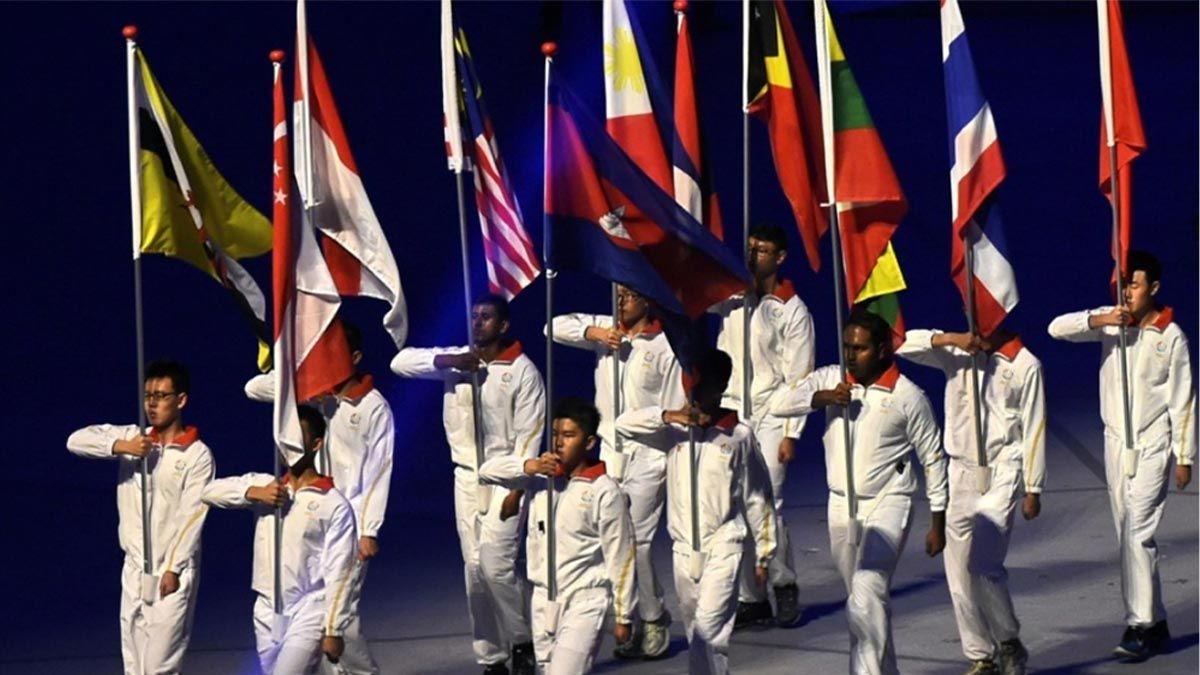 Vietnam is set to host the SEAG in 2022 then Cambodia holds the event a year later.

VIETNAM Southeast Asian Games officials are expected to soon announce the official schedule after agreeing to the proposed opening of the Hanoi SEAG in mid-May next year.

The Hanoi SEA Games were originally scheduled Nov. 21 to Dec. 2 this year but Vietnam’s government postponed the event because of the Covid-19 pandemic.

There will be 40 sports consisting of 520 events in Hanoi. There were 54 sports with 530 events in the 30th SEA Games which the country hosted and dominated in 2019.

The Philippine Olympic Committee submitted a 626-athlete entry by numbers for the Hanoi Games. The Philippines will compete in 39 sports.

MO Tautuaa will undergo further tests for patellar tendonitis and Terrence Romeo will be checked to hopefully rule out a strained calf after suffering cramps in Game Seven of the PBA Philippine Cup semifinal series between San Miguel and TNT.

San Miguel physical therapist Edward Bacason said the team is trying to determine the extent of the injuries that kept the two players out of the second half of the do-or-die game.

TnT Tropang Giga went on to win and advance to the title series against Magnolia.