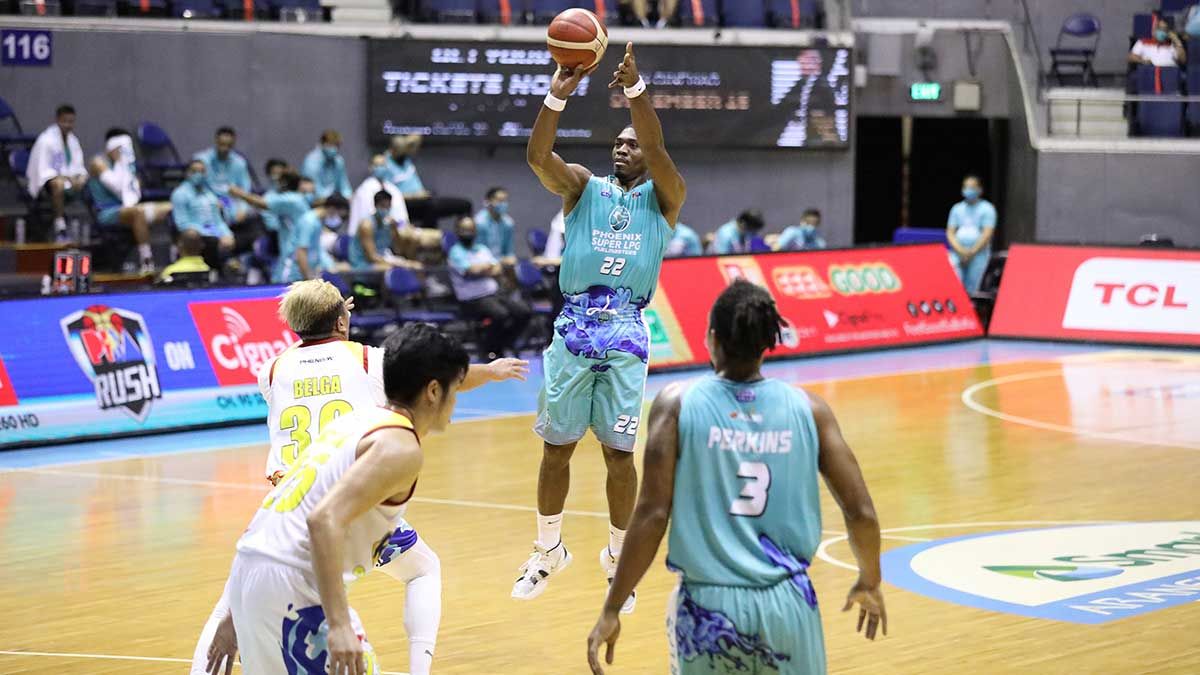 PHOENIX import Paul Harris has a mild groin issue and will undergo further tests to determine the extent of the injury.

The 35-year-old Harris asked to be pulled out early from the Phoenix game against NLEX on Saturday in the PBA Governors Cup.

The Fuel Masters went on to win, dealing the Road Warriors their first loss.

Harris’ condition remains uncertain, but the Fuel Masters are hoping the holiday break will be enough for him to recover.

Phoenix does not have a game until Jan. 18, when it faces San Miguel. 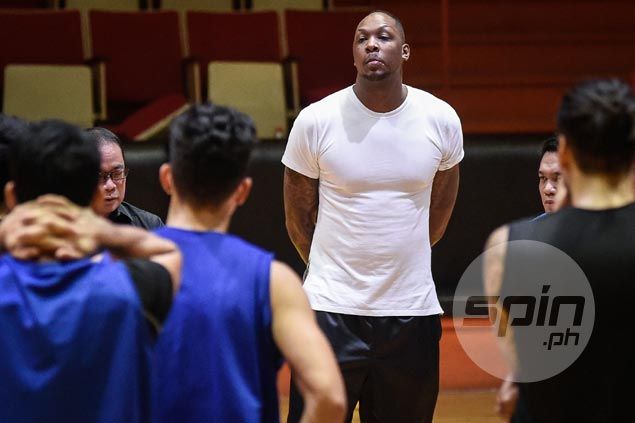 There's a height limit for PBA imports but 6-foot-11 former Gilas star Marcus Douthit, a Filipino by naturalization, is asking about a different playing status.

AFTER stints as an import in the PBA, Marcus Douthit seems interested in making a comeback.

"@pbaconnect when PBA letting the naturalized players play in the pba!!!" Marcus Douthit, 41, wrote in a tweet posted on Tuesday morning.

Andray Blatche, a naturalized Filipino like Douthit, earlier expressed his desire to see action in the Philippines’ top pro league: ‘I wanna play’

Naturalized Filipino citizens, however, are not allowed to play as locals under PBA rules and Douthit was only able to see action as an import for Air21 then Blackwater.

Douthit and Blatche were key players in Gilas Pilipinas’ return to the world basketball stage. 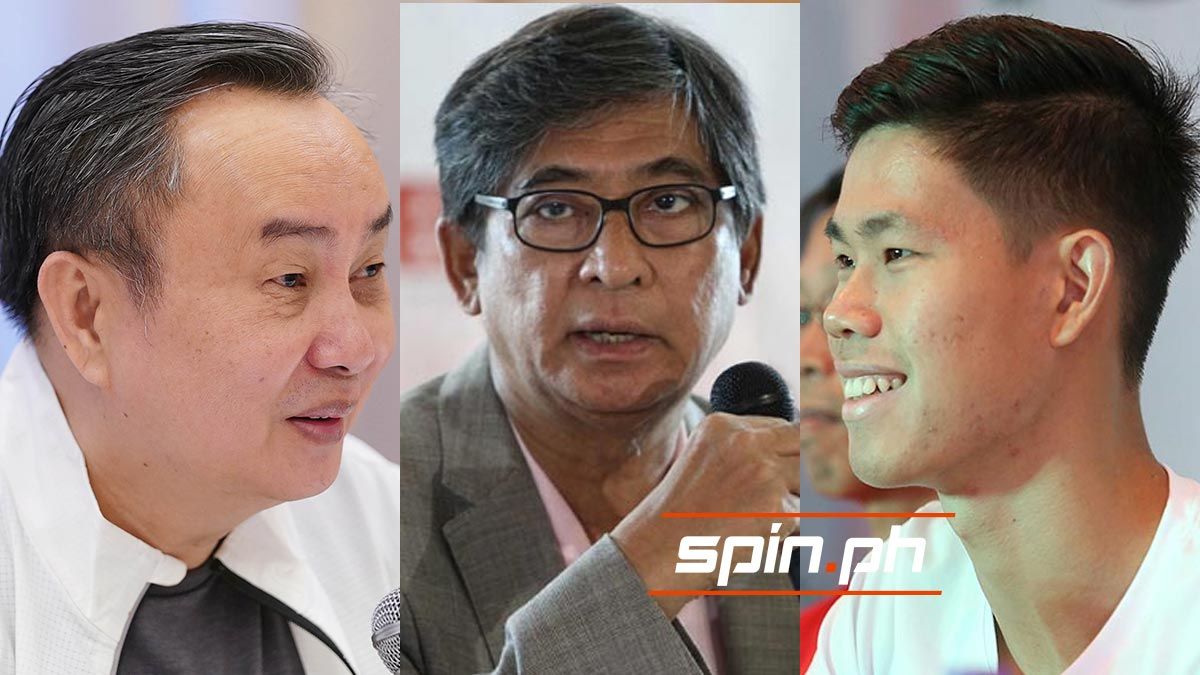