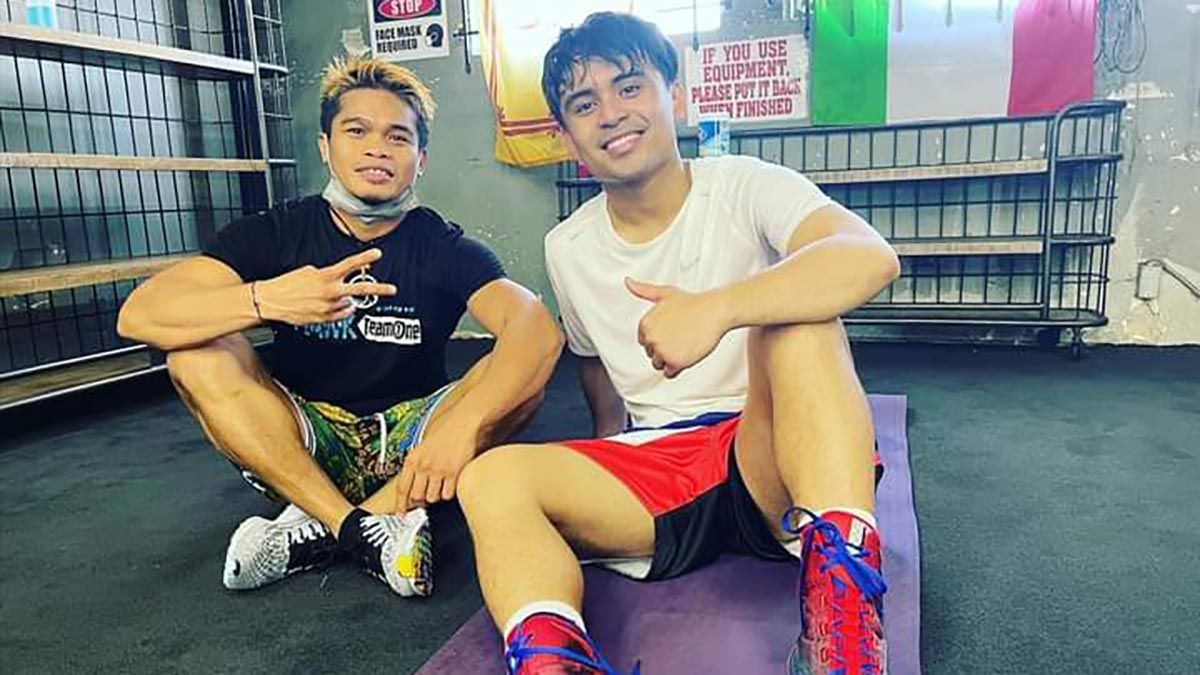 JIMUEL Pacquiao won his US boxing debut, outpointing Andres Rosales on points in their junior welterweight fight on Saturday at the House of Fights in San Diego, California (Sunday, Manila time).

The eldest son of boxing great Manny Pacquiao, who trains at Wild Card Gym under Filipino Marvin Somodio, secured his boxing license in the US last year.

The 20-year-old Jimuel, who has also sparred with world-rated Jonas Sultan at Wild Card, showed glimpses of his father’s brilliance but from the orthodox stance.

The younger Pacquiao had a 4-1 amateur record in the Philippines. 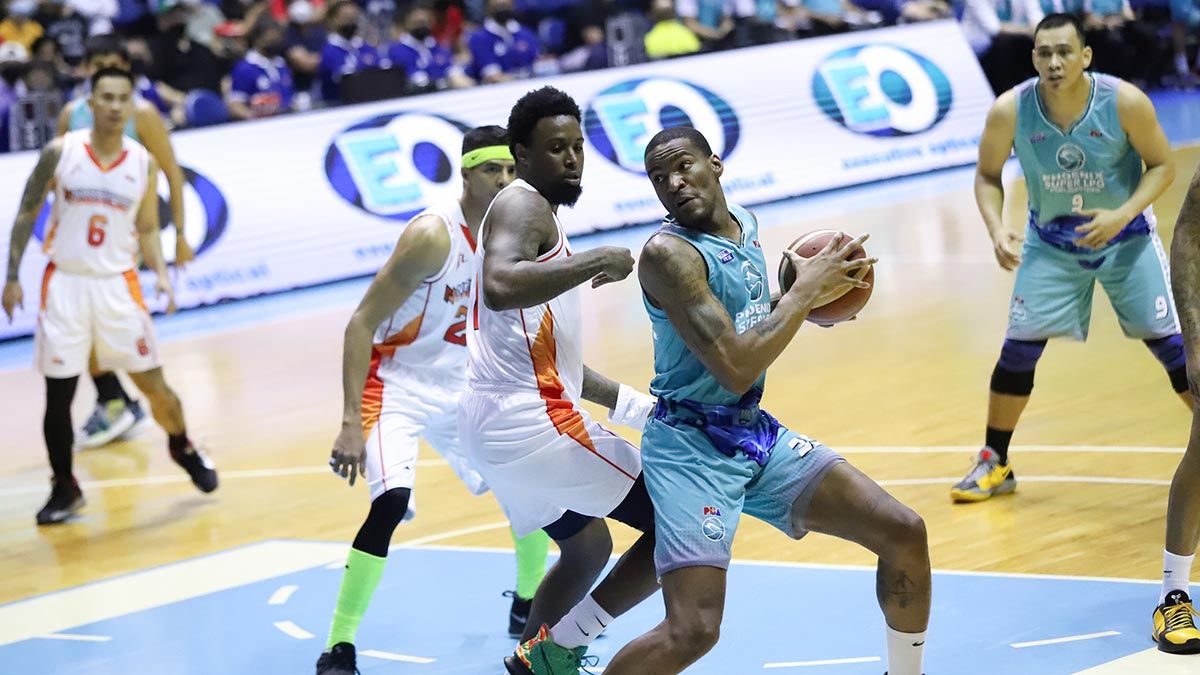 PHOENIX earned a place in the round of eight in the PBA Governors Cup with a 101-98 victory over NorthPort on Sunday at the Araneta Coliseum.

The Fuel Masters and Batang Pier clashed in the playoff after ending in a tie for eighth in the eliminations with 5-6 win-loss records.

They now face twice-to-beat No. 1 seed Magnolia in the quarterfinals.

RR Garcia had 19 points, while Jason Perkins added 18 for Phoenix.

Jamel Artis had 21 points and 12 rebounds, Robert Bolick added 19, Jamie Malonzo scored 15, while Arwind Santos and Roi Sumang had 14 points each for Northport.

Pressure is on for Olu Ashaolu as the Aces try to extend their season.

THE PBA quarterfinals start on Wednesday at the Araneta Coliseum with Alaska, playing its final season in league, taking on twice-to-beat NLEX.

The second seeds Road Warriors and No. 7 Aces face off at 3 p.m.

Fourth seed Meralco clashes with No.5 San Miguel on Friday at 4 p.m.

If necessary, rubber matches between the Kings and Tropang Giga and Aces and Road Warriors are set on Saturday (March 19), while the rest of the quarterfinals pairings are scheduled on Sunday (March 20)