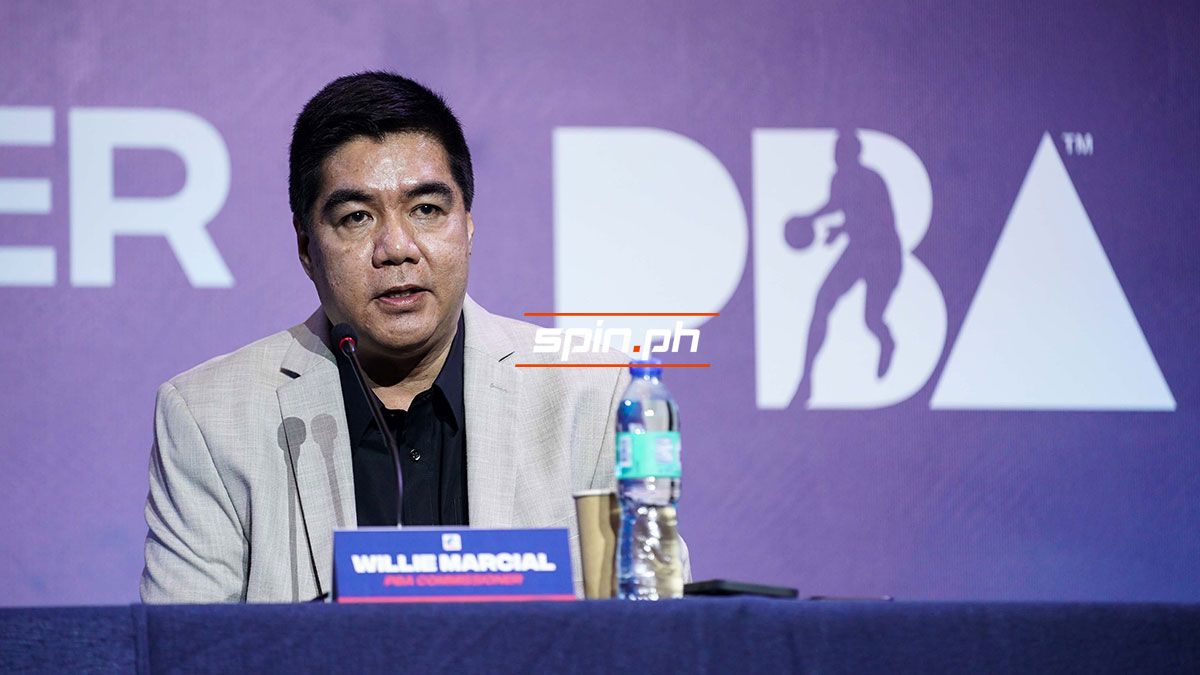 The PBA looks to strengthen ties with the B.League.

THE PBA is sending a 16-man delegation to Japan for talks with their B.League counterparts.

PBA board chairman Ricky Vargas and Commissioner Willie Marcial will lead the delegation in the discussions with B.League chairman Shinji Shimada and other league officials in Tokyo.

PBA vice chairman Bobby Rosales of Terrafirma is part of the delegation along with treasurer Raymond Zorilla of Phoenix, governors Alfrancis Chua of Barangay Ginebra, Erick Arejola of NorthPort, Chito Salud of Converge, Robert Non of San Miguel, Rene Pardo of Magnolia, Rod Franco of NLEX, Siliman Sy of Blackwater and Bill Pamintuan of Meralco. Mamerto Mondragon of Rain or Shine couldn’t make the trip due to prior commitments.

Marcial and Shimada already had preliminary talks in June during the official draw of the East Asia Super League. 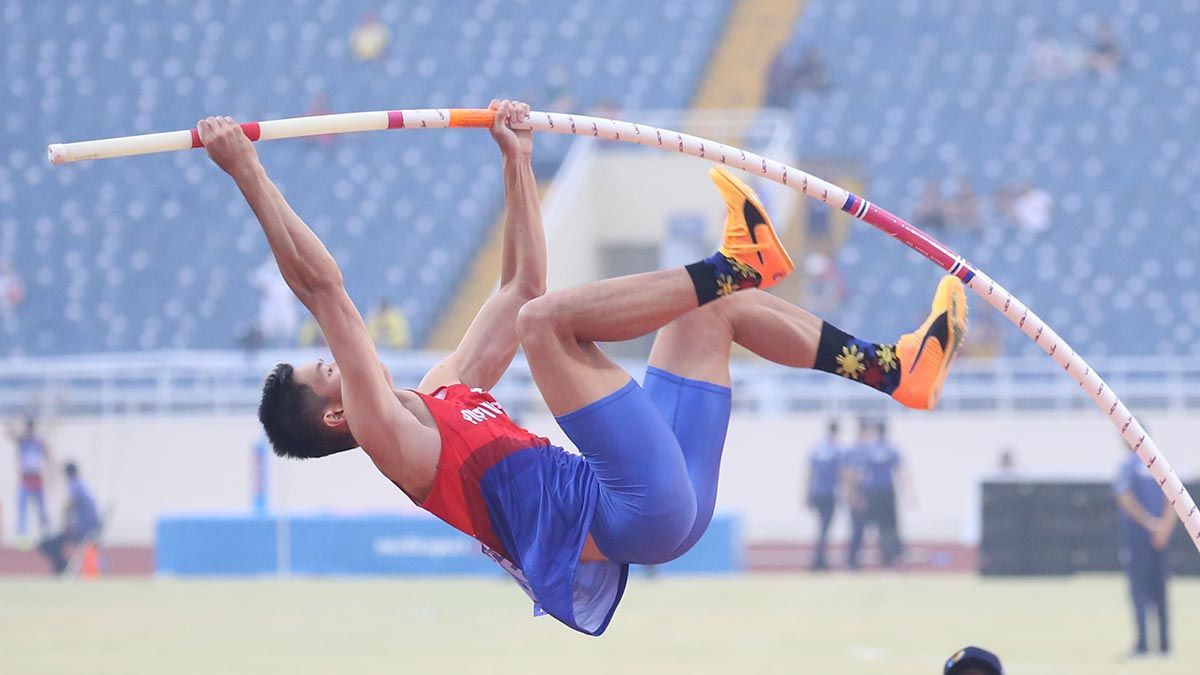 EJ OBIENA made it two gold medals in as many days, topping the Gala dei Castelli in Bellinzona.

Winner of the 2022 Golden Fly Series Liechtenstein with a 5.71-meter vault on Sunday, Obiena saw action in Switzerland the next day and claimed the top prize by clearing 5.81m.

The world No. 3, again beat second-ranked Chris Nilsen, who cleared 5.71.

Obiena has won six competitions over the course of four weeks, including victory in the Brussels Diamond League where he defeated world No. 1 Armand Duplantis.

Jeron back in harness 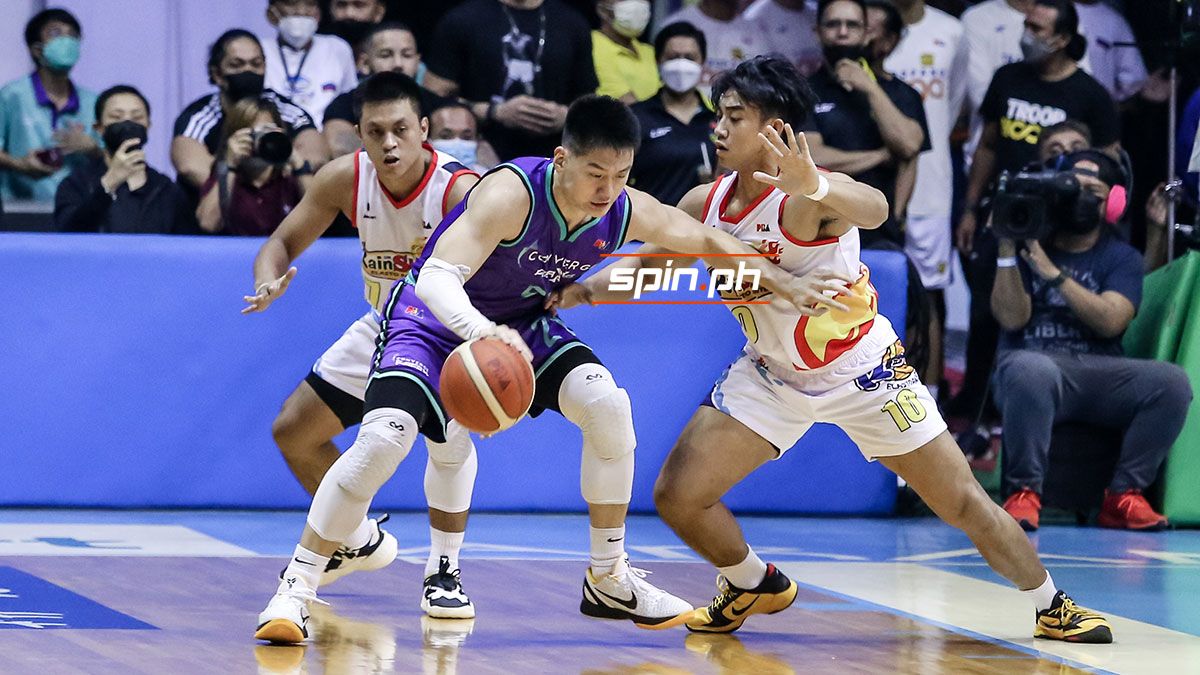 Converge has its main man back.

JERON Teng is eager to see action for Converge after missing the latter part of the team's PBA Philippine Cup campaign due to a bruised hip.

The Commissioner’s Cup fires off on Sept. 21 and Teng thanked the team’s staff for getting him back to fighting form.

"Everyday they always help me to do things that I can do to help in my injury, strengthening and yung theraphy."