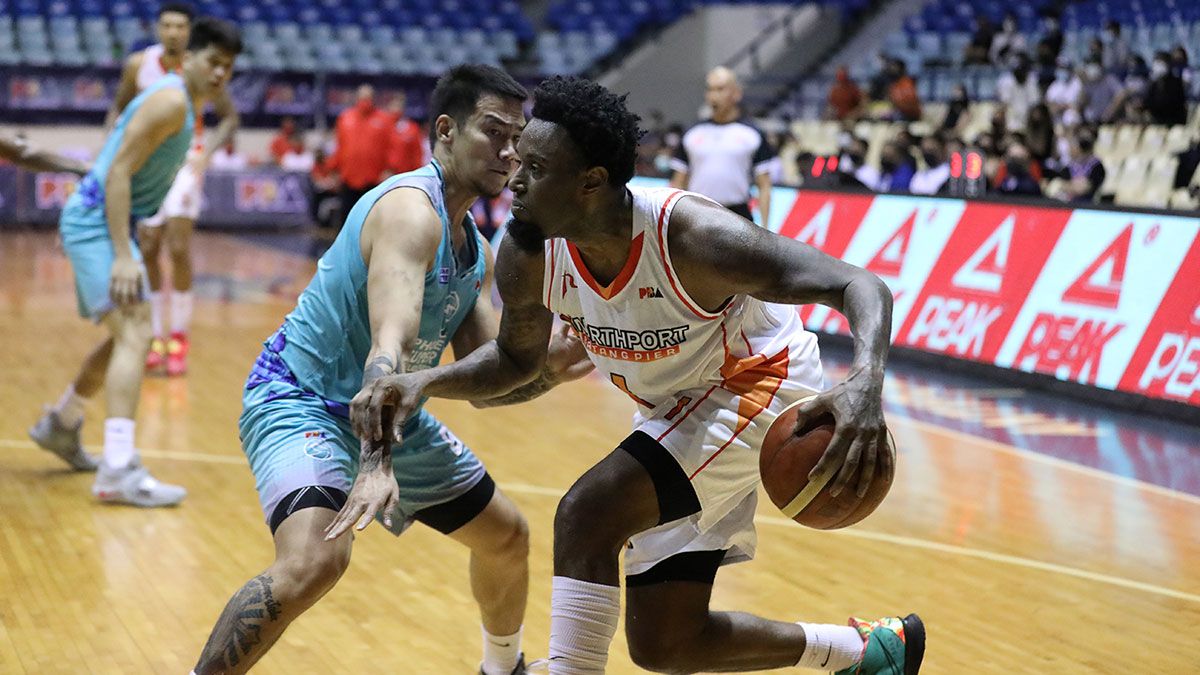 JAMEL Artis again played the full 48 minutes, powering Northport to a 101-93 victory over Phoenix on Saturday in the PBA Govenors’ Cup in Antipolo.

The 29-year-old Artis scored 29, while Arwind Santos had 15 points and was a rebound short of a double-double as the Batang Pier extended their win streak to three after starting the tournament with five straight losses.

Paolo Taha added 19 points, Jamie Malonzo came up with 13 markers and Jerick Balanza chipped in with 12 as Northport continued to move closer to the playoff positions, gaining ninth spot. 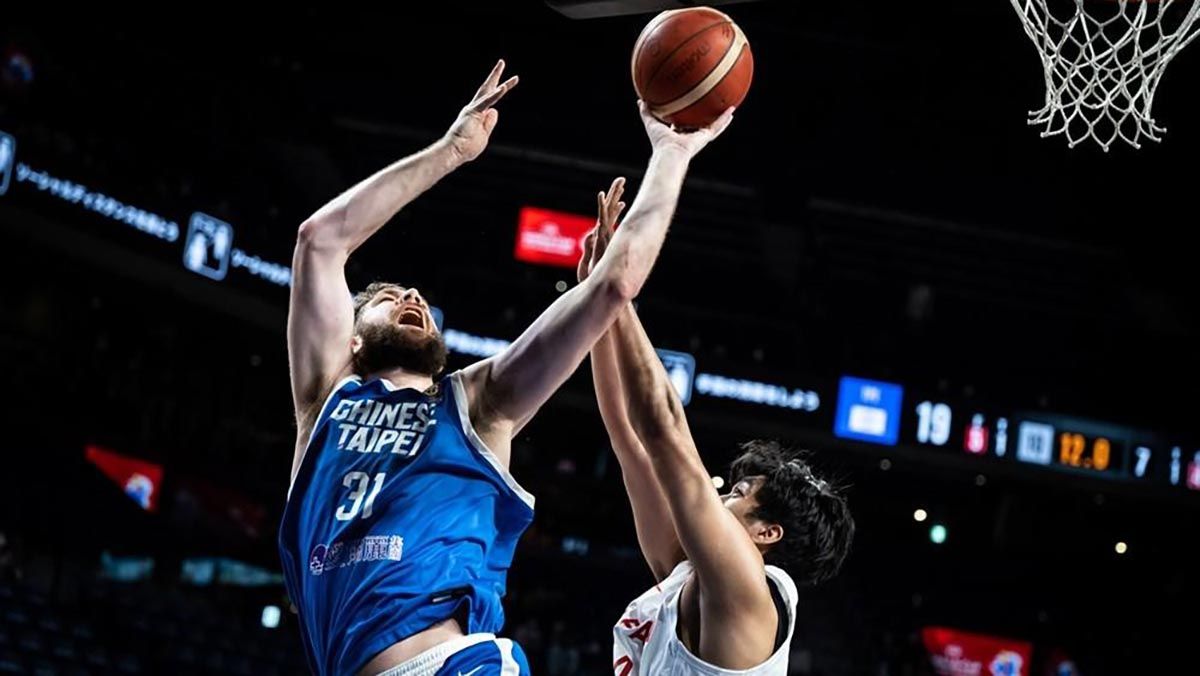 Matt Aquino gets chance to play against the Boomers.

JAPAN has retained Matthew Aquino on the roster as they play powerhouse Australia in the Fiba Basketball World Cup Asian qualifiers.

Aquino had two points and a rebound in nearly four minutes of play.

Australia won 98-61 over the Taiwanese on Friday.

The Fil-Japanese center has made the cut anew as coach Tom Hovasse put premium on height for the Akatsuki Five in their duel against the Boomers.

Aces back on track 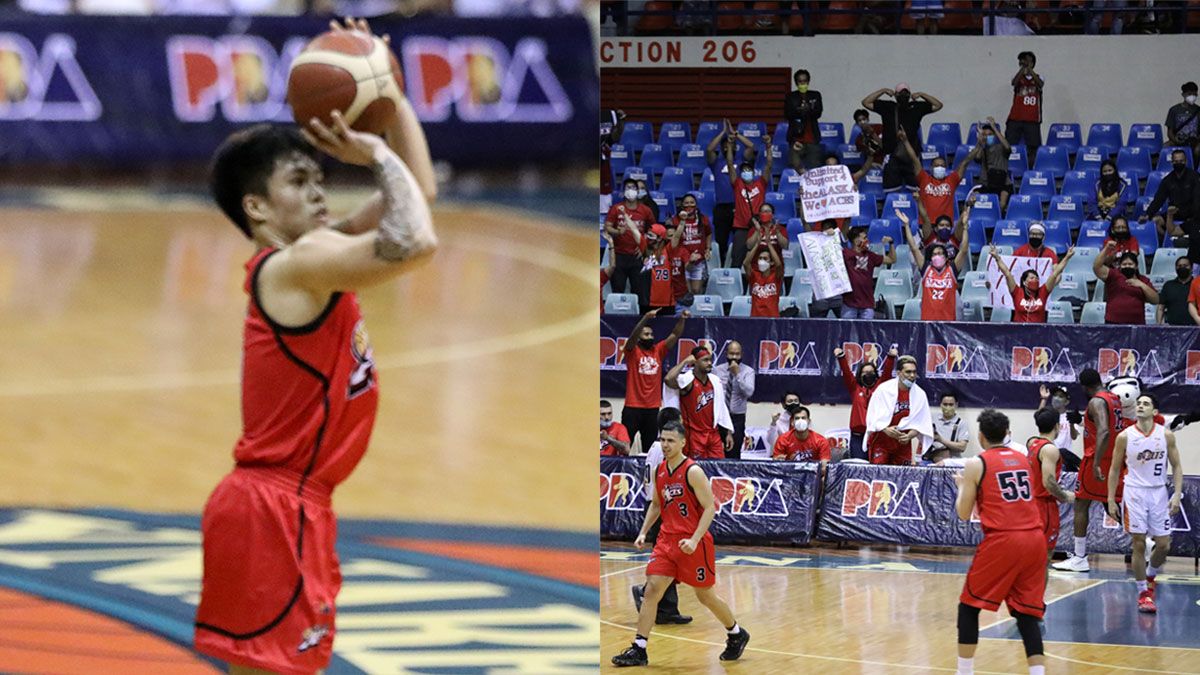 RK ILAGAN was given the ball with Olu Ashaoulu out and the rookie delivered, nailing the last-gasp jumper to lift Alaska to a 94-93 win over Meralco on Saturday in the PBA Governors’ Cup in Antipolo.

Ilagan capped his 11-point game with a jumper from about 20 feet, giving Alaska its sixth win in nine outings.

It was a huge win for the Aces, who had to play the endgame without Ashaolu, who was ejected from the game in the fourth.

Ashaolu and Mike DiGregorio had 21 points each and Jeron Teng added 12 for Alaska. 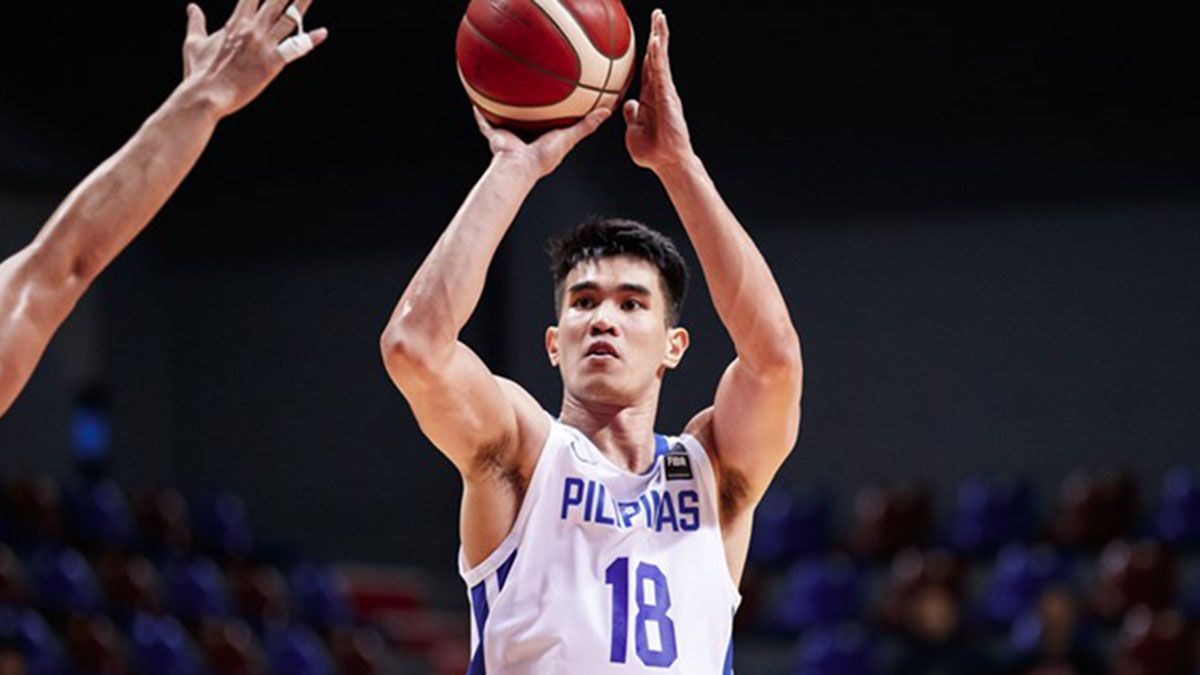 THE Philippine national team will parade practically the same squad from the India game as it takes on New Zealand in the Fiba Basketball World Cup Asian Qualifiers on Sunday.

Eleven from the Gilas 12 on Friday will suit up again, with Jaydee Tungcab the only addition in place of Tzaddy Rangel.