Beermen get a win streak going 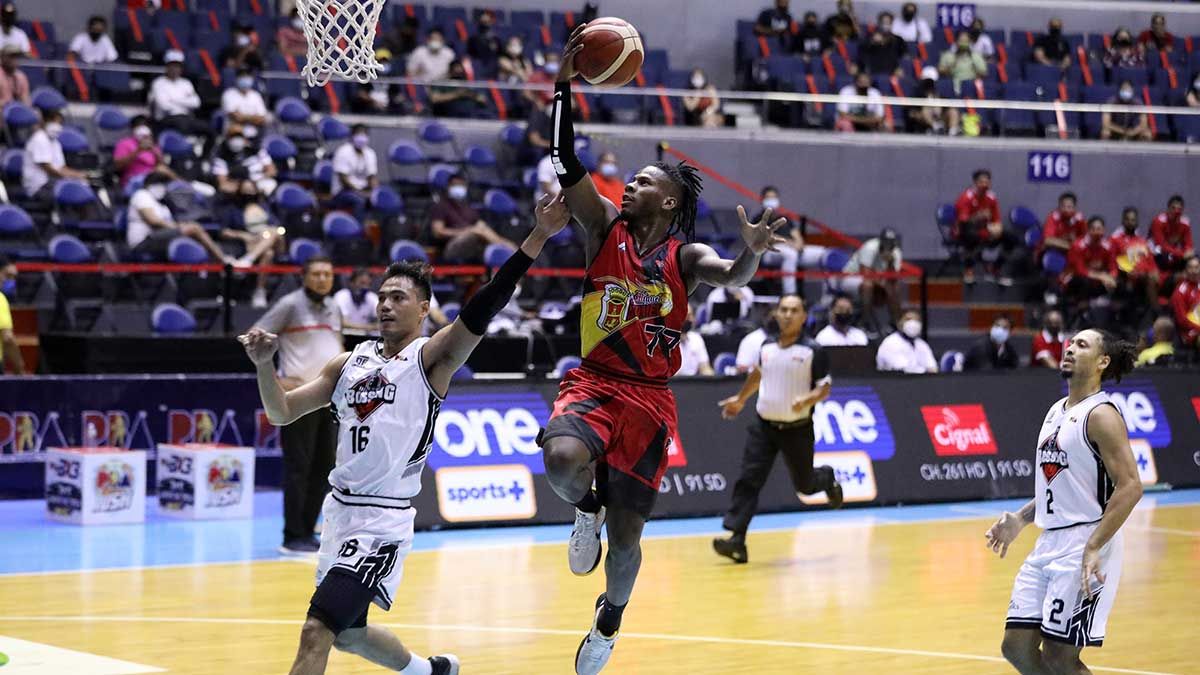 CJ Perez and the Beermen are now 2-2.

SAN Miguel Beer now has an even record after starting the season 0-2, ripping Blackwater, 107-88, on Saturday in the PBA Governors’ Cup at the Smart-Araneta Coliseum.

CJ Perez had 21 points as the Beermen notched their second straight win, while sending the Bossing to their 23rd straight loss from two conferences back.

Marcio Lassiter scored 18, Vic Manuel added 16, Simon Enciso and Terrence Romeo had 13 each, while Brandon Brown chipped in with 12 points.

NLEX continued its unbeaten start in the PBA Governors Cup, routing Terrafirma, 116-86, on Saturday at the Smart-Araneta Coliseum.

KJ McDaniels had 34 points and 13 rebounds as the Road Warriors used a huge third quarter to take control on the way to their fourth win in four outings.

The Dyip suffered their third loss in four games, 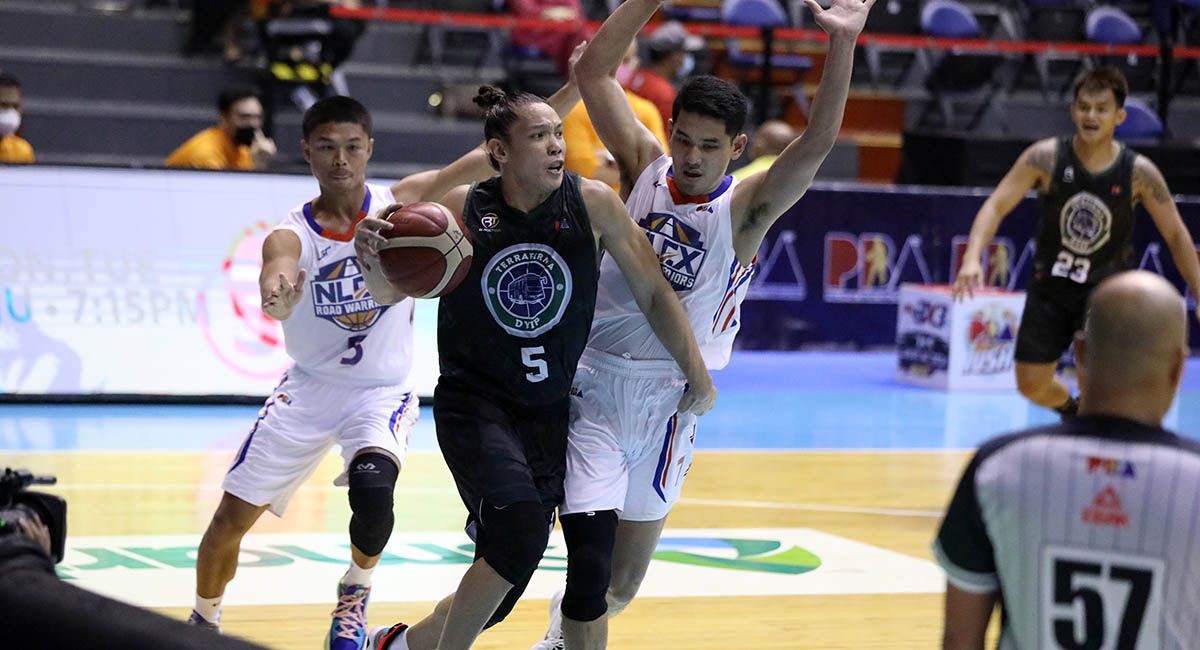 Team officials fear Alex Cabagnot could be out for the remainder of the season.

TERRAFIRMA suffered a huge double-blow on Saturday, losing Alex Cabagnot to injury in the game against unbeaten league leader NLEX.

Dyip officials fear Cabagnot could be out of the remainder of the Governors’ Cup due to an Achilles tendon injury.

The 39-year-old Cabagnot five points, four rebounds, and five assists in 21 minutes of play before getting hurt in the third quarter and was unable to return.