News you need to know: JMF for the needy; SMB, NLEX win and more

JMF for the needy 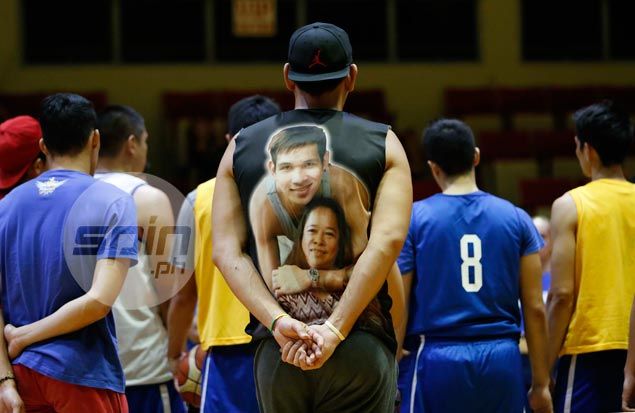 Fajardo, who is donating P200 for every point he scores this season to a charity that he will pick in coordination with the PBA, scored 24 in the Beermen’s 108-100 victory over Phoenix in the PBA Philippine Cup at the Araneta Coliseum.

The numbers could have been bigger, with Fajardo pledging P1,000 for every three-pointer he makes, but the SMB big man did not try one shot from beyond the arc in their opening game of the PBA’s 47th season.

Fajardo is also donating P100,000 if the Beermen reach the finals.

The six-time MVP said the move was a promise he made to his mother that he will help less fortunate individuals. Fajardo’s mother passed away last year. 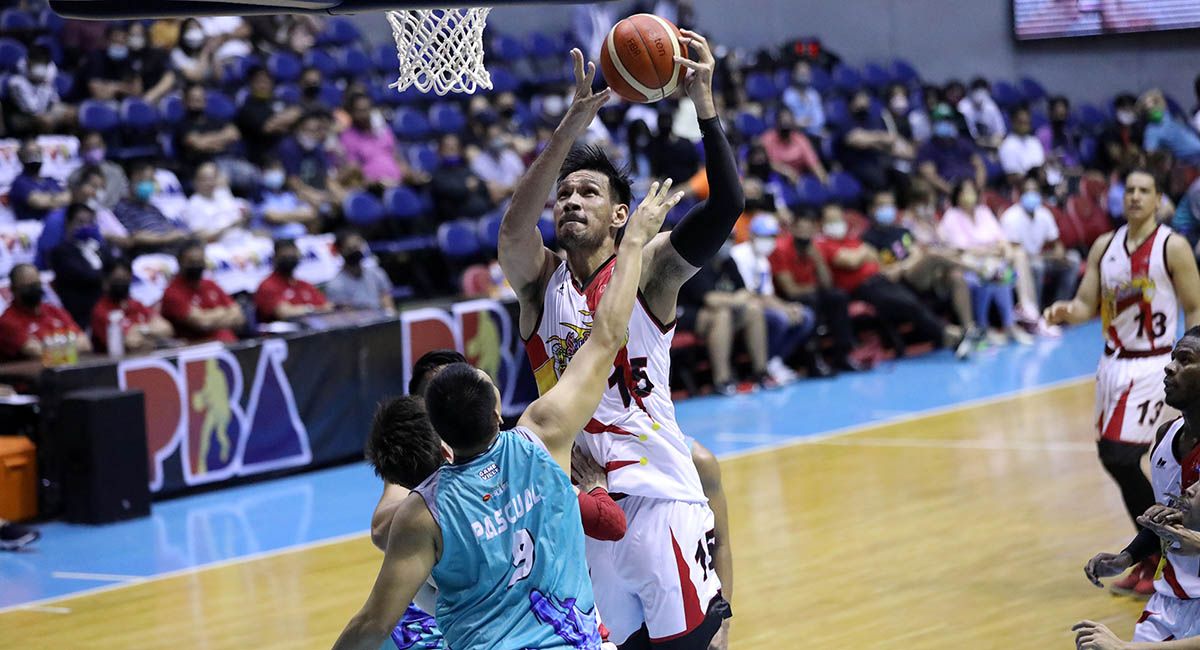 Fajardo started and went 9 for 11, finishing with 24 points, which was matched by Manuel off the bench on 11 of 15 shooting.

Javee Mocon, traded to the Fuel Masters only this week, scored five. 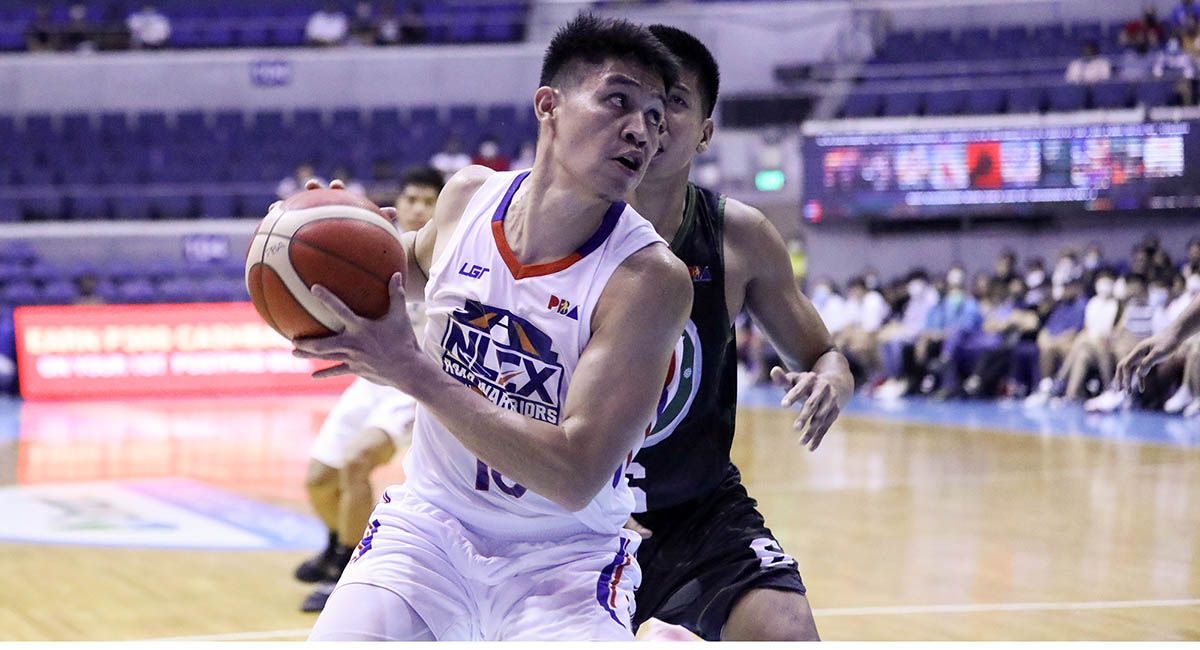 Calvin Oftana back in action.

NLEX survived a big scare in its opening game in the PBA Philippine Cup, erasing a 16-point deficit to beat Terrafirma, 105-102.

Kevin Alas scored 24 points as the Road Warriors came up with a 40-point third quarter to take control after trailing 31-47.

Calvin Oftana, back after missing the Governors’ Cup playoffs with a fractured hand, scored 18 of his 20 points in the fourth period.

Juami Tiongson and Aldrech Ramos led Terrafirma with 18 points each.