Another victory for Tropang Giga 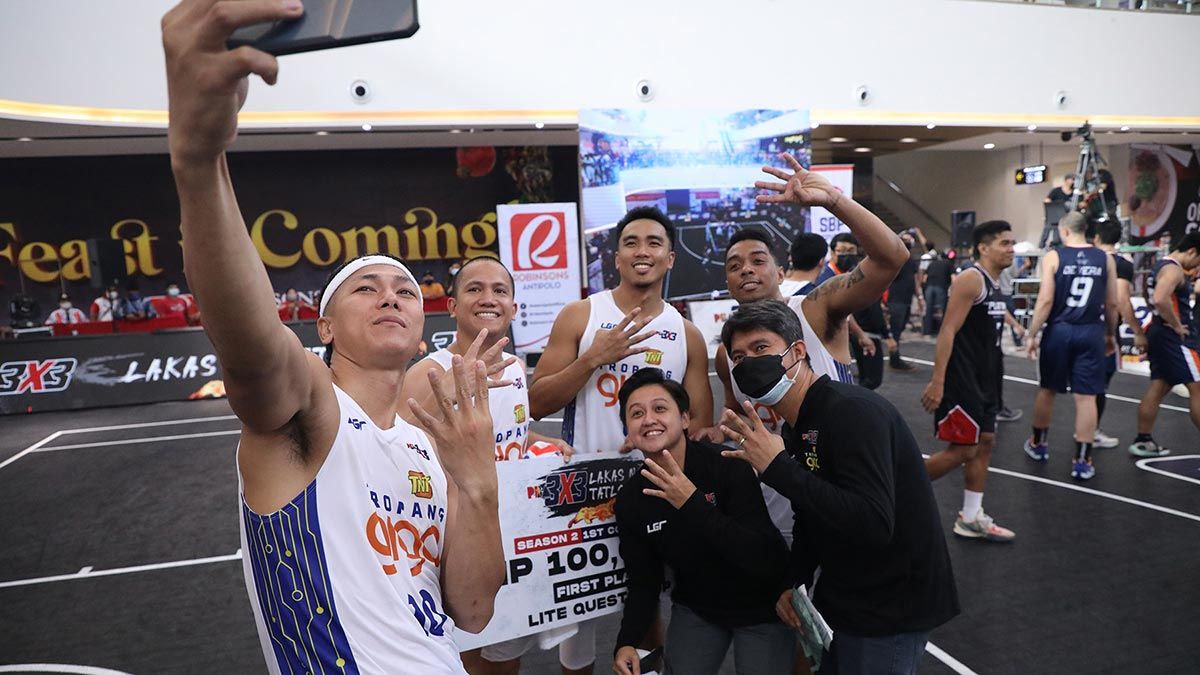 Platinum Karaoke beat J&T in the battle for third, 12-10. 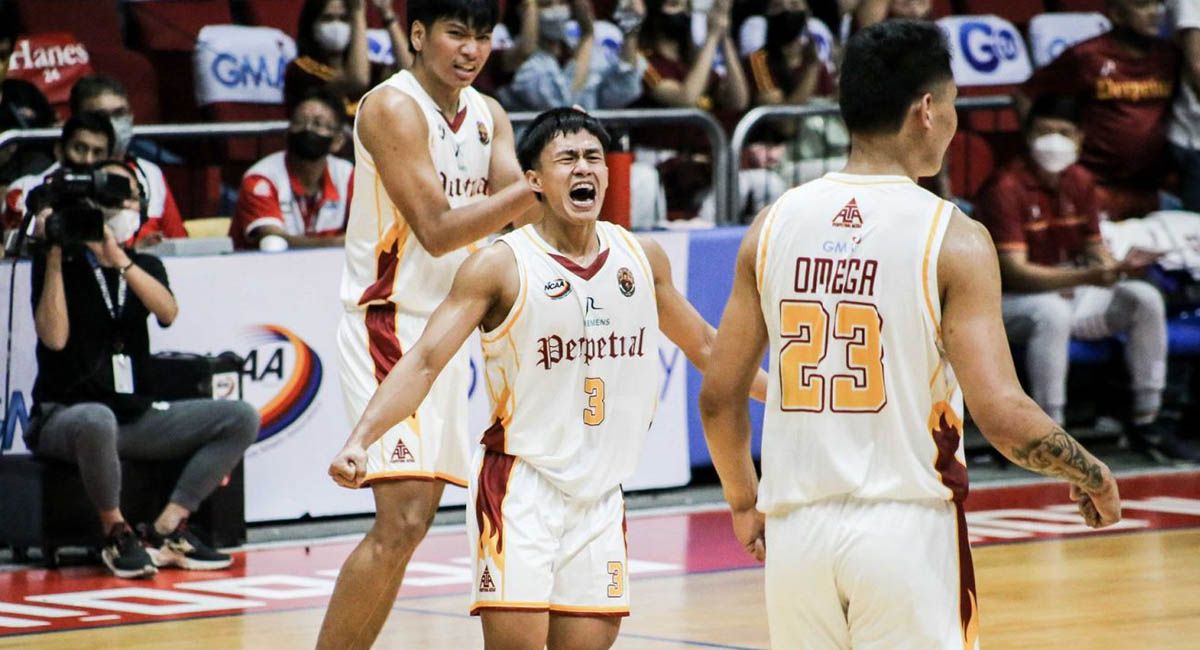 The Altas get an opening-day win.

The Blazers, eager to make it to the semifinals after a frustrating tournament last season where it finished fourth in the eliminations only to miss out on the round of four, rallied early in the fourth to take control and held on for the opening win.

Nayve made four of the Blazers’ eight three-pointers.

Migs Oczon had 13 points, while Will Gozum and JC Cullar added 12 each for St. Benilde.

In the other game, Joey Barcuma had a game-high 22 points as Perpetual Help routed Jose Rizal University, 84-60.

Jielo Razon and Mark Omega had 13 points each for the Bombers.

Jonathan Medina was the only player to score in double figures for JRU, delivering 15 points. 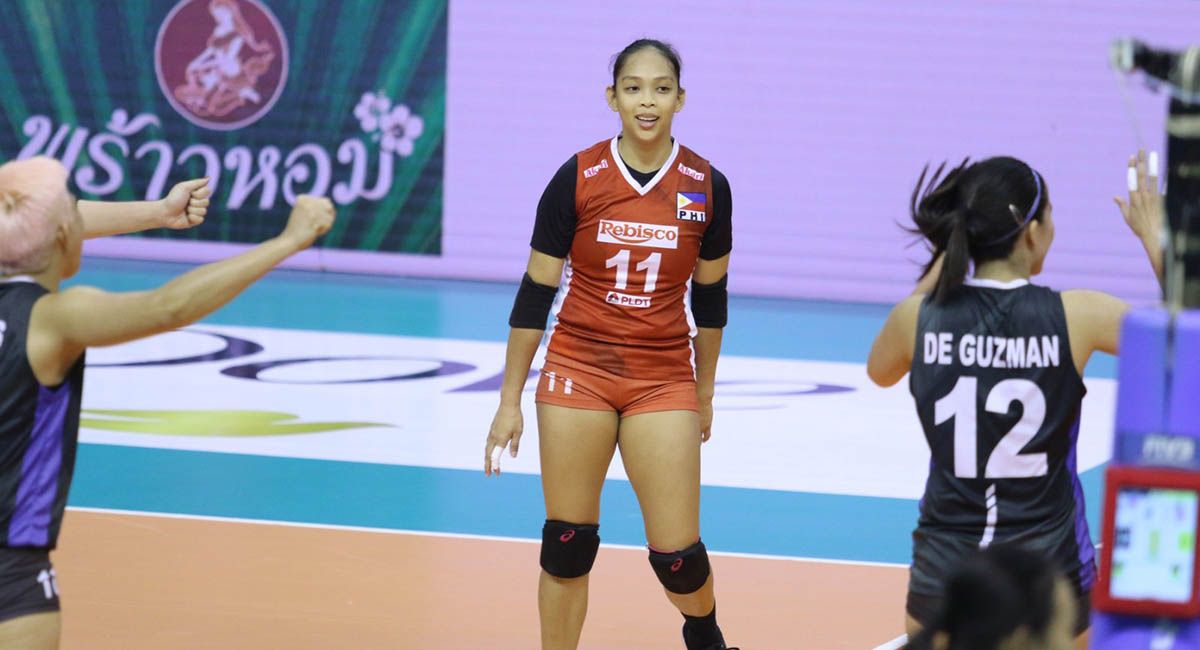 THE Philippines wound up dead last in the four-nation Aaean Grand Prix in Nakhon Ratchasima.

The Philippines was represented by PVL champion Creamline.