News you need to know: Miranda is FEU coach, PBA signings and more 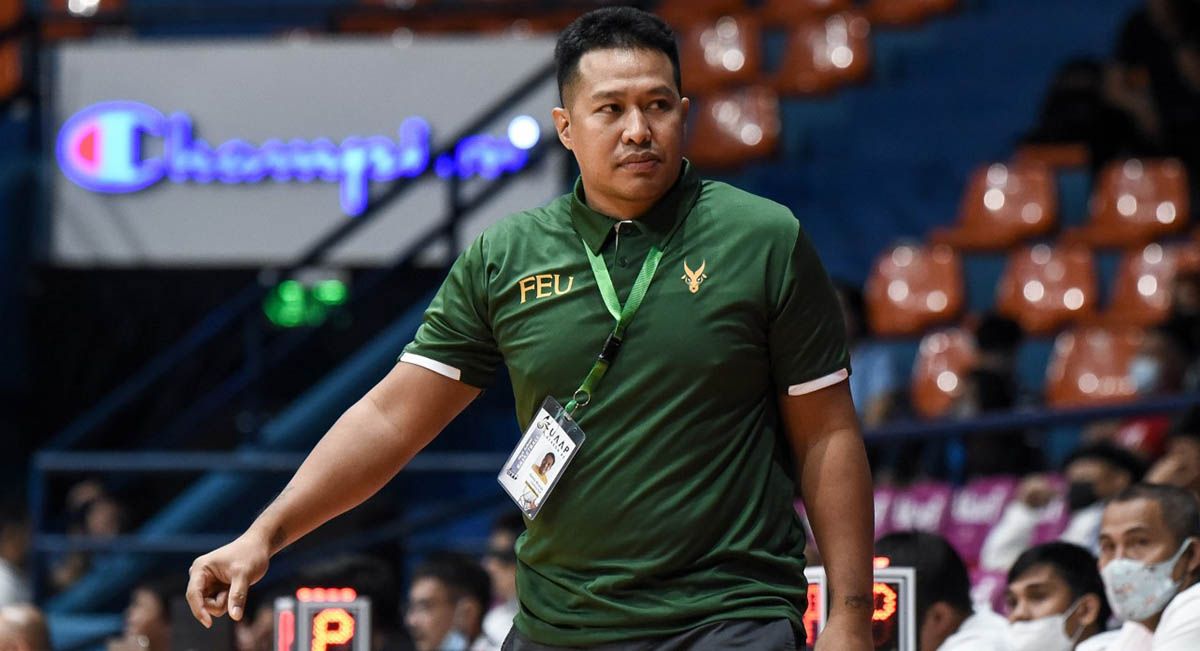 Miranda was a member of the UAAP champion Tamaraws in 2003 and 2004 and worked as assistant coach under Olsen Racela, who was hired in 2016 but was dropped last month after FEU missed the semifinals for the first time in eight seasons.

Abarrientos also moves up from an assistant role, being installed consultant after declining the head coaching spot. The former PBA MVP is also currently an assistant coach of the Magnolia Hotshots. 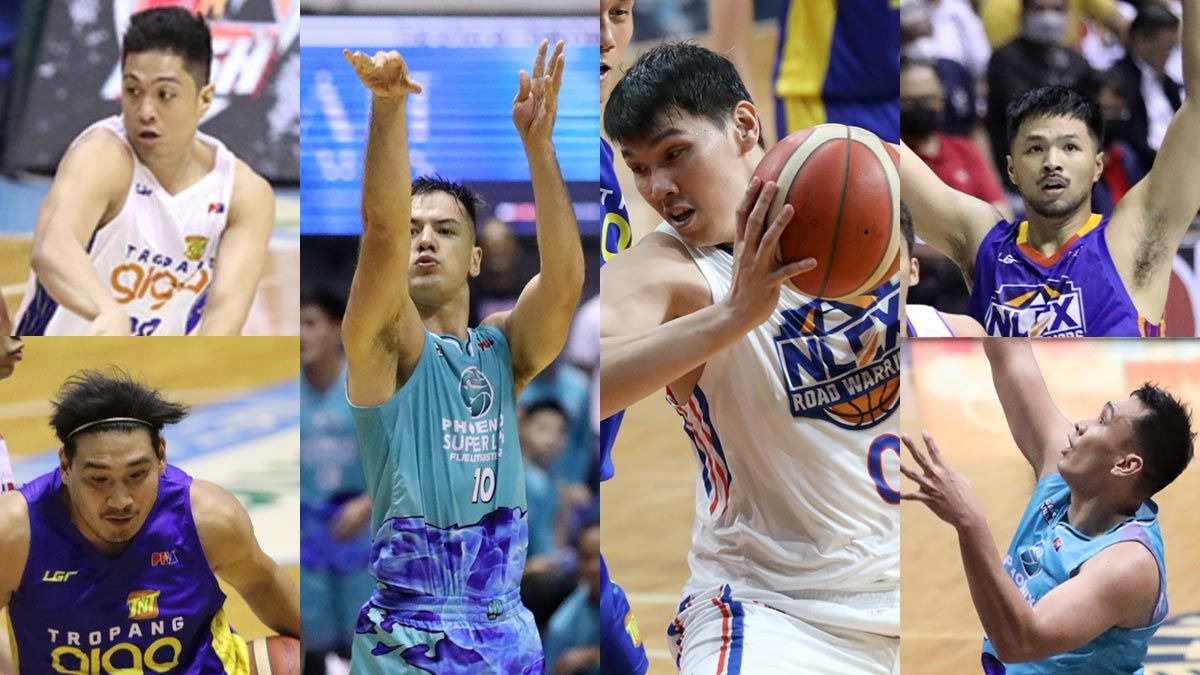 THE NLEX-Phoenix-TNT six-team trade has been approved.

The Fuel Masters then sent Chua and Varilla to TNT for Raul Soyud, JJ Alejandro, and the Tropang Giga’s second-round pick in the 52nd season draft. 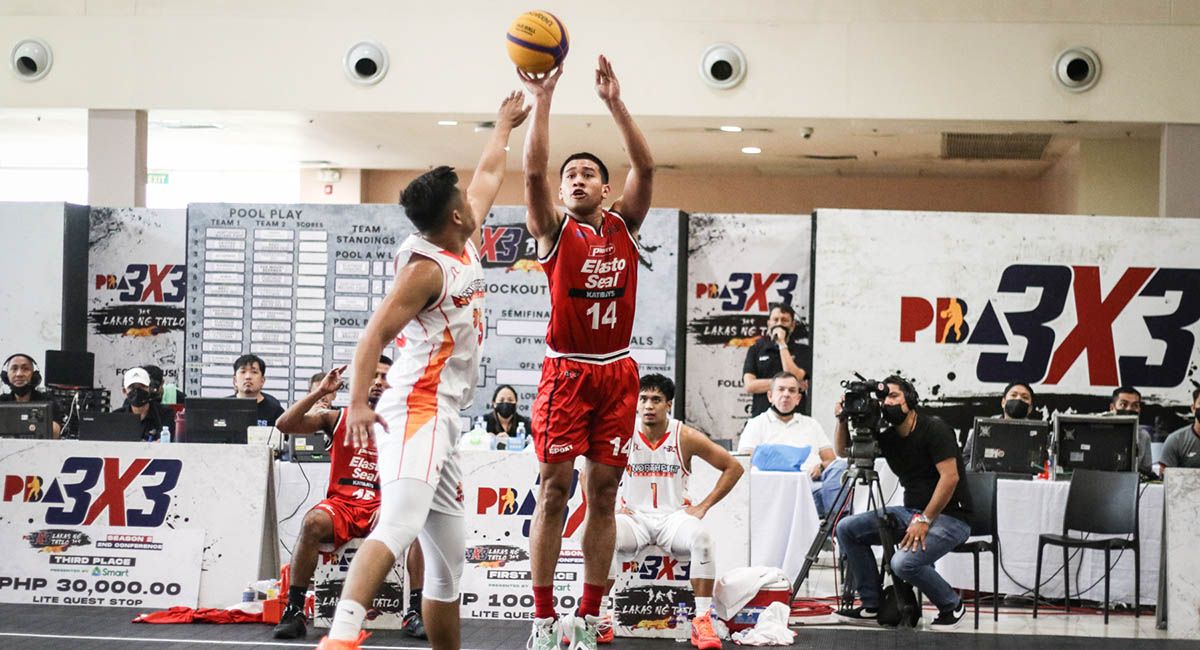 CLINT Doliguez returns to the PBA, signing with the NLEX Road Warriors.

The No. 6 overall pick by the Elasto Painters in the 2019 draft, Doliguez played for NorthPort last season before joining Pioneer in the PBA 3x3. 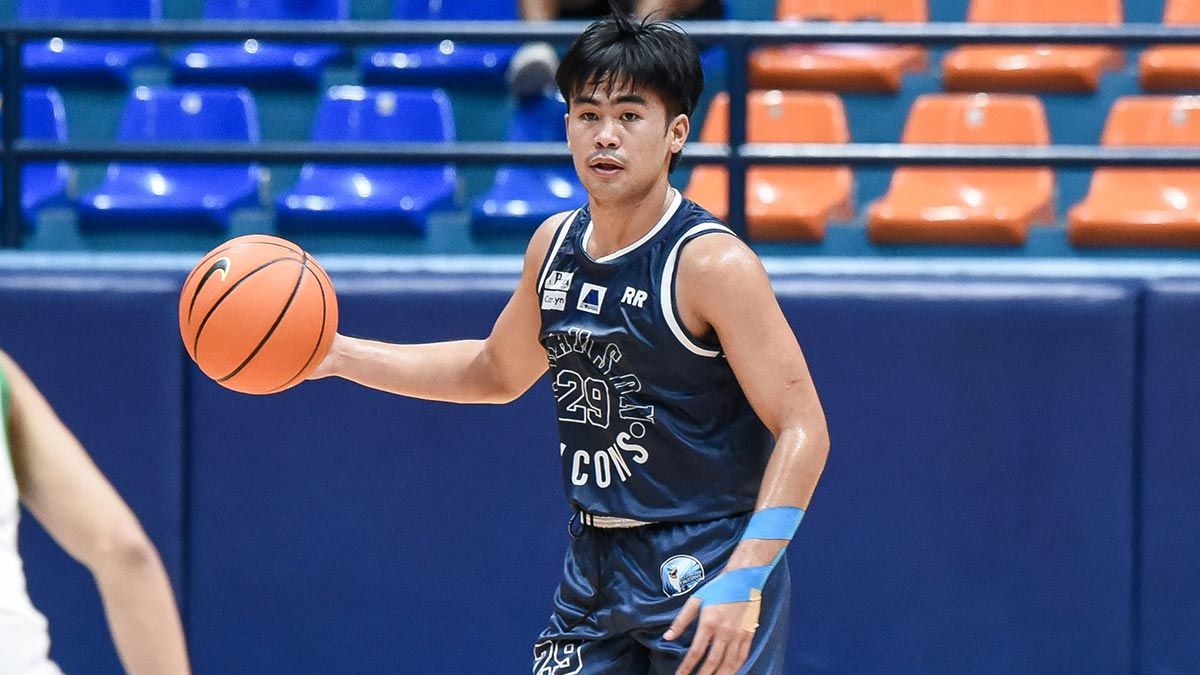 Jedric Daa had 12 points and was a rebound short of a double-double as the Baby Tamaraws notched their second win in as many games.

The Junior Archers and the Junior Warriors hold 0-2 records.