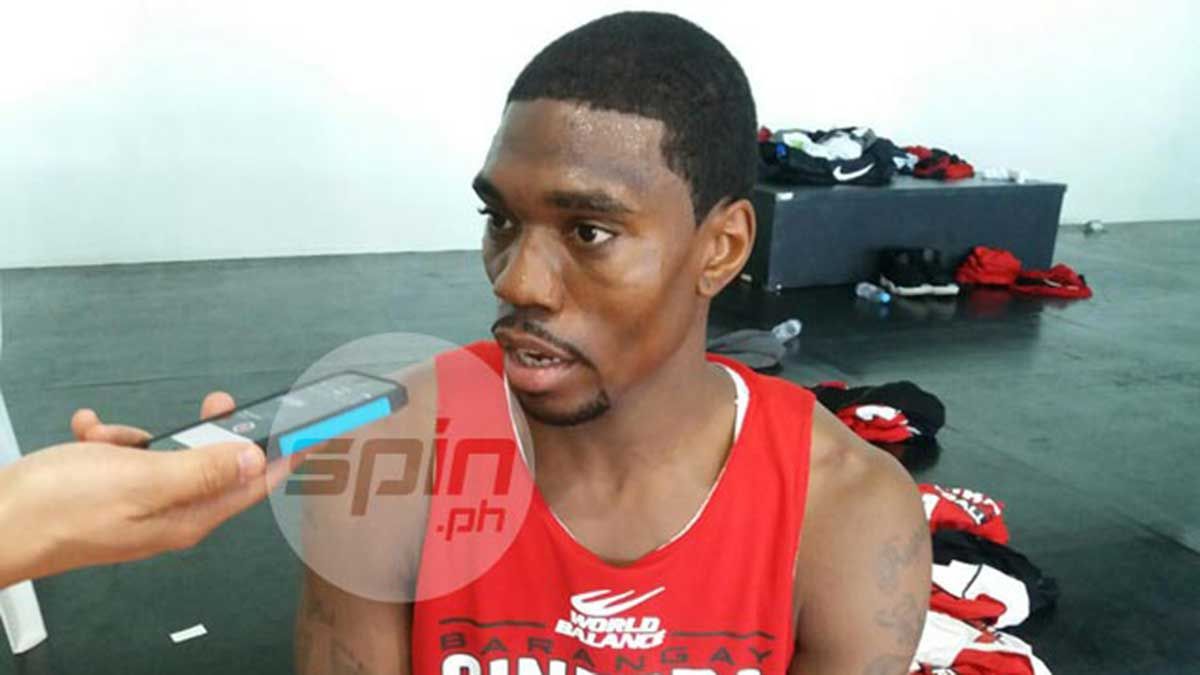 The Fuel Masters are eyeing Paul Harris for the second conference.

FORMER TNT and Barangay Ginebra import Paul Harris is set for a PBA return, tapped by Phoenix as import for the planned PBA Reinforced Conference.

Team manager Paolo Bugia confirmed on Monday night the Fuel Masters are acquiring the 35-year-old Harris for the second conference of the 46th season, although they have yet to sign a contract.

In the absence of government approval, the league couldn’t set a start date for the second conference and teams are cautious about signing imports to contracts.

He played for Barangay Ginebra during the 2016 Governors Cup, but suffered a hyperextended thumb in the Kings’ game against Globalport, and was replaced by Justin Brownlee who led the Kings to the title. 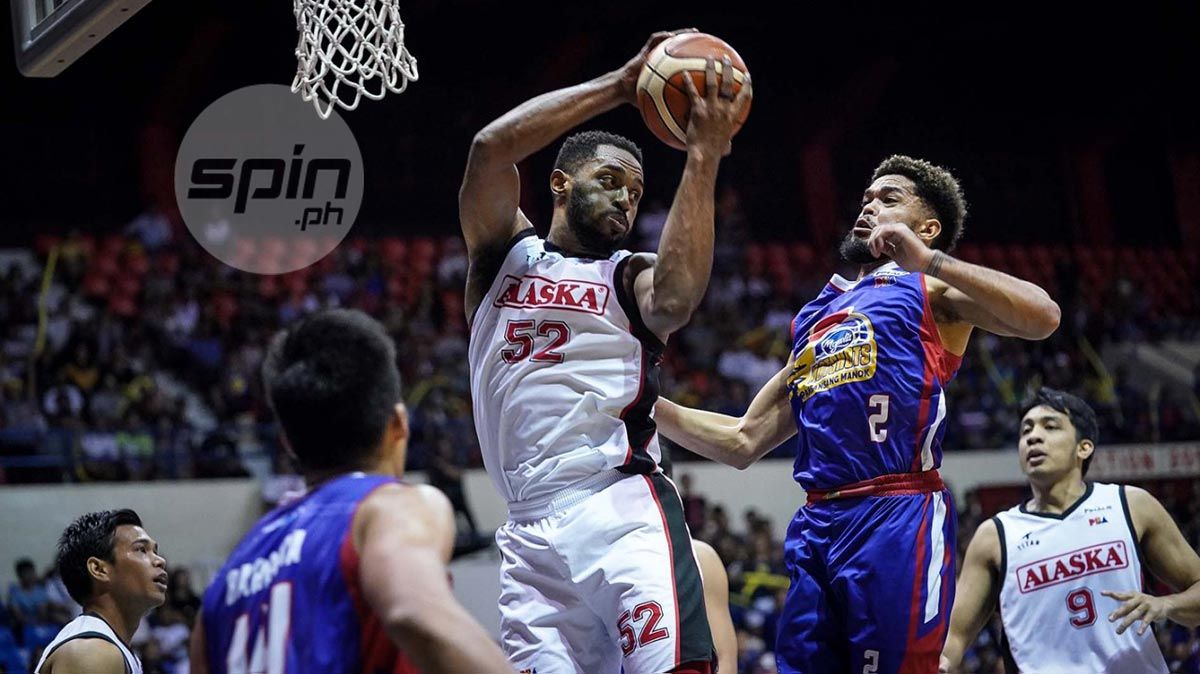 Mike Harris, 38, remains in playing shape, according to Magnolia.

Harris earned Best Import honors with Alaska in the 2018 Governors Cup when the Aces reached the finals but lost to Magnolia and Romeo Travis in the finals, 4-2.

Magnolia coach Chito Victolero says the do-it-all import is coming off a stint in Bahrain where he led the team to the championship and remains in playing condition.

The PBA had planned a mid-November start for the Reinforced Conference, but given the strict requirements needed to be completed by imports for them to be able to play here, including the mandatory quarantine protocols, Victolero doubts the conference opener would go on as scheduled.

The Hotshots are looking to make it all the way to the top in the second conference after a runner-up finish in to TNT in the Philippine Cup. 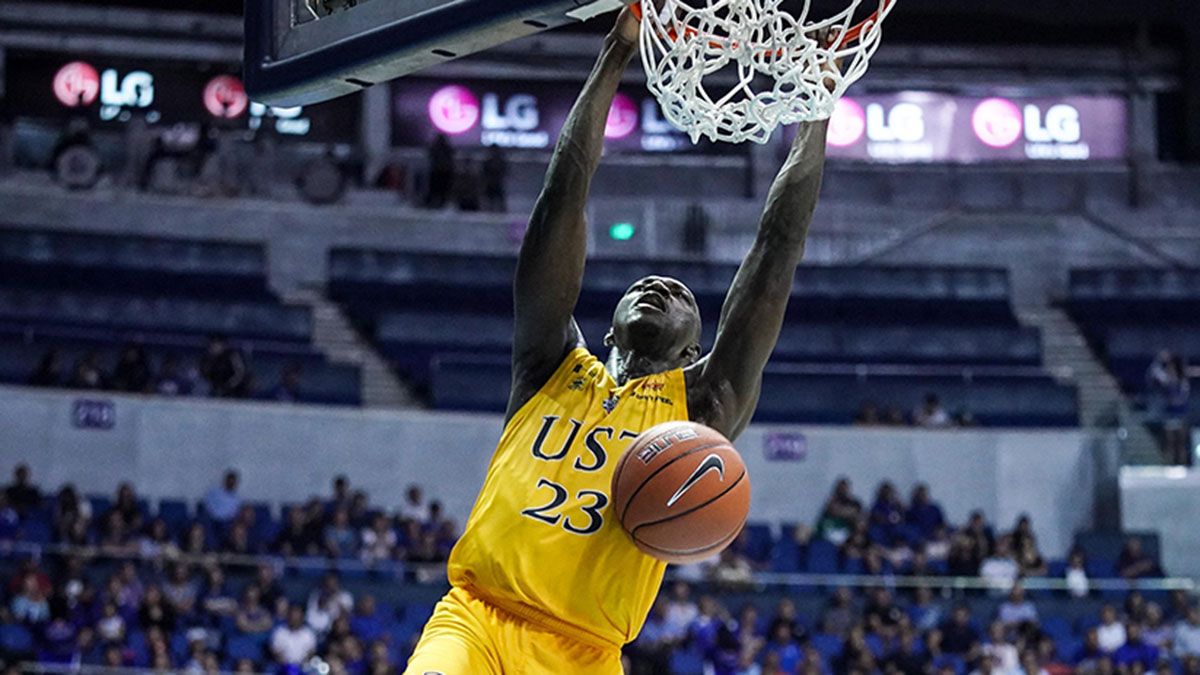 The Varsitarian, the official publication of the university, reported on Monday that the UAAP Season 82 MVP has decided to forego his final playing year with the Growling Tigers.

The Beninese center led the España-based squad in its finals charge against defending champions Ateneo during the last collegiate season before the COVID-19 pandemic hit.

He only played a single season with UST after he was recruited from San Lorenzo.

Chabi, 25, bared that the current pandemic situation affected his decision.

"My plan was to finish my playing years in UST before leaving, but since Covid came, that destroyed all the plans," he told The Varsitarian.