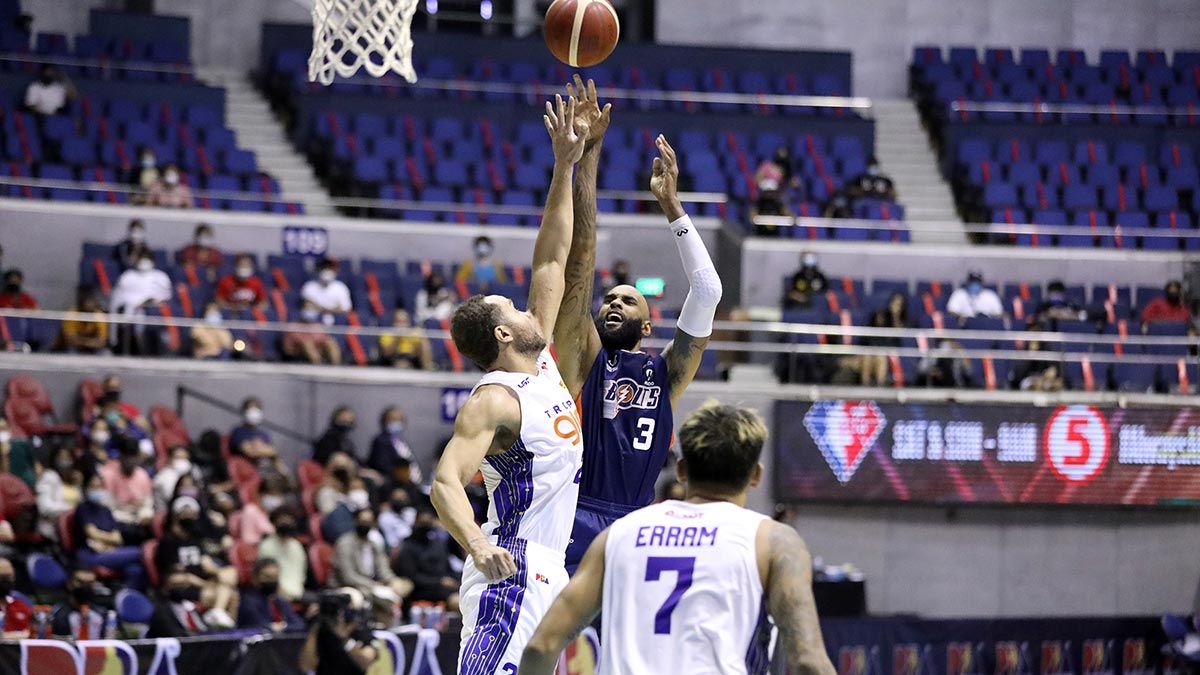 MERALCO made it two straight games to start the conference, defeating TNT, 83-80, in the 2021 PBA Governors Cup on Wednesday at the Araneta Coliseum.

McKenzie Moore had an anemic performance, coming up with four points on 2 for 9 shooting, and adding seven rebounds.

Roger Pogoy scored 25, Mikey Williams added 24 and Jayson Castro had 16 points for TNT, which slipped to a 1-2 win-loss record. 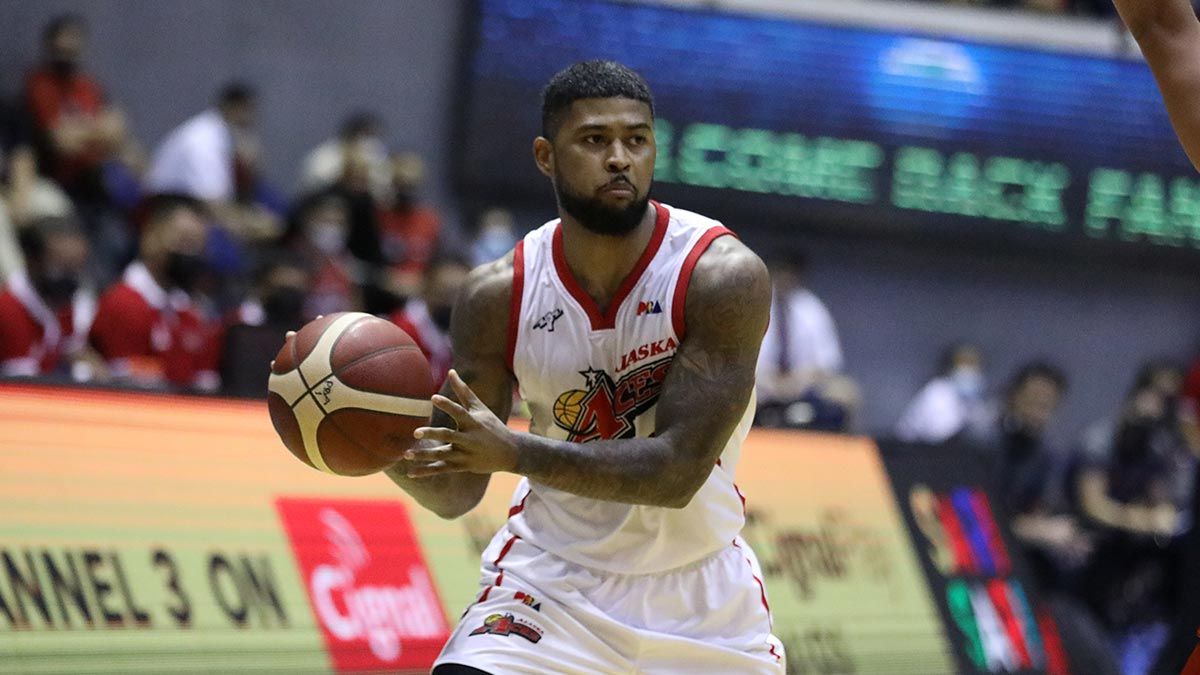 ALASKA overpowered cellar-dwelling Blackwater, 98-75, even as Olu Ashaolu sufered an injury in their 2021 PBA Governors Cup game on Wednesday at the Smart Araneta Coliseum.

The Aces ended a two-game slide, improving to a 3-2 win-loss record.

Blackwater, meanwhile, is winless in five games this conference and is now on a 24-game losing streak, dating back to the 2020 Philippine Cup.

Ashaolu had 10 points and seven rebounds before leaving the game in the third quarter with an injured leg.

Rashawn McCarthy scored 16 to lead the Bossing, while Ed Daquiog had 12 points. 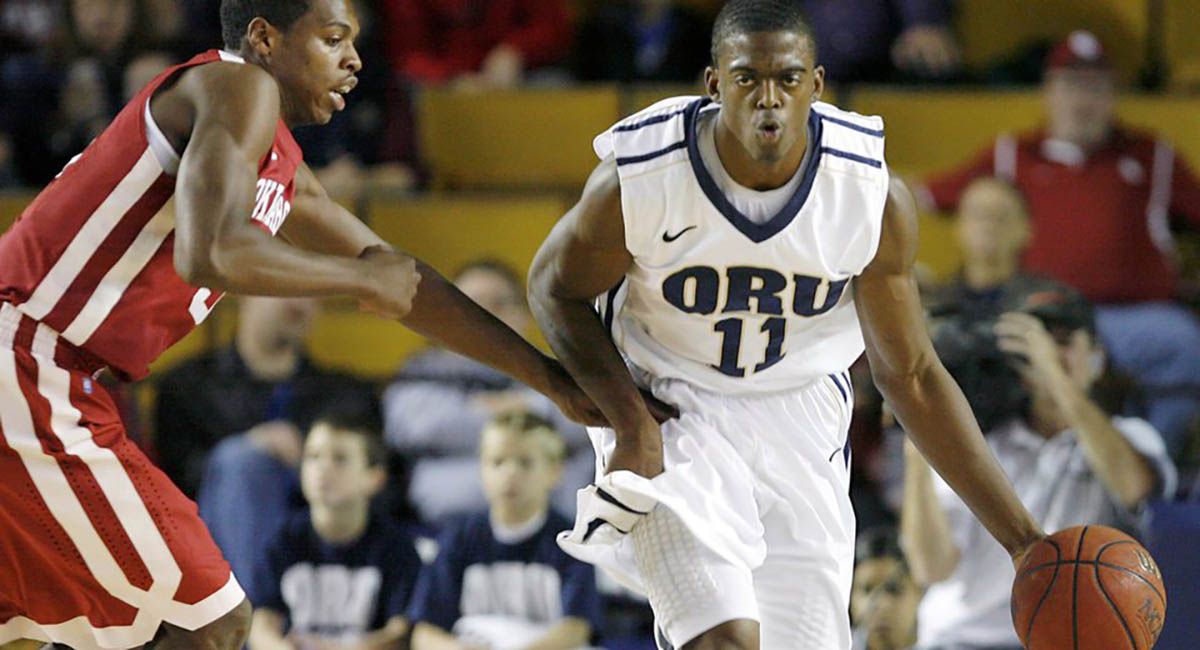 Blackwater hopes to get a bog lift from Shawn Glover.

SKIDDING Blackwater could be parading a new import after the PBA Governors’ Cup break.

Winless in five games with Jaylen Bond and on a 24-game losing streak dating to the 2020 Philippine Cup, Blackwater is set to bring in Shawn Glover.

The Bossing, who bowed to Alaska on Wednesday, don’t play again until Jan. 5 when they are expected to field in Glover against the Magnolia Hotshots.

The 31-year-old Glover is coming off stint with KR Basket in Iceland.