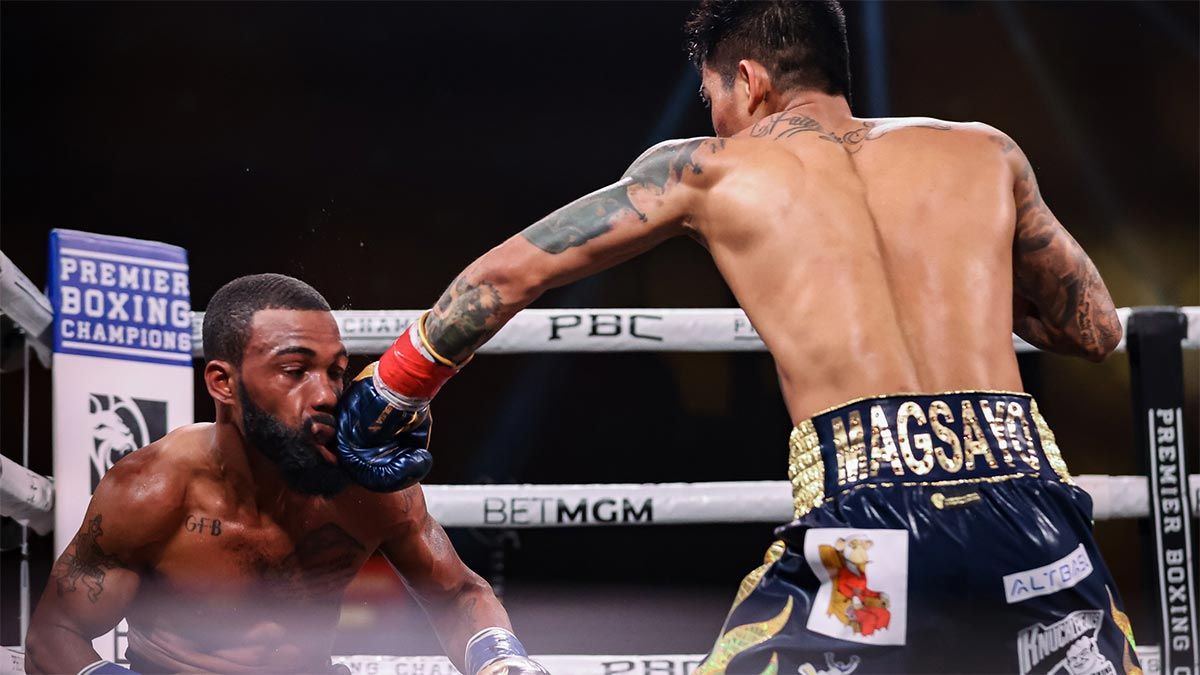 Magsayo, who knocked out Julio Ceja in the 10th round in August 2021, ended Russell's six-year's reign as champion.

Russell, fighting for the first time in two years, suffered the second loss of his career for a 31-2 (18 KOs) record. 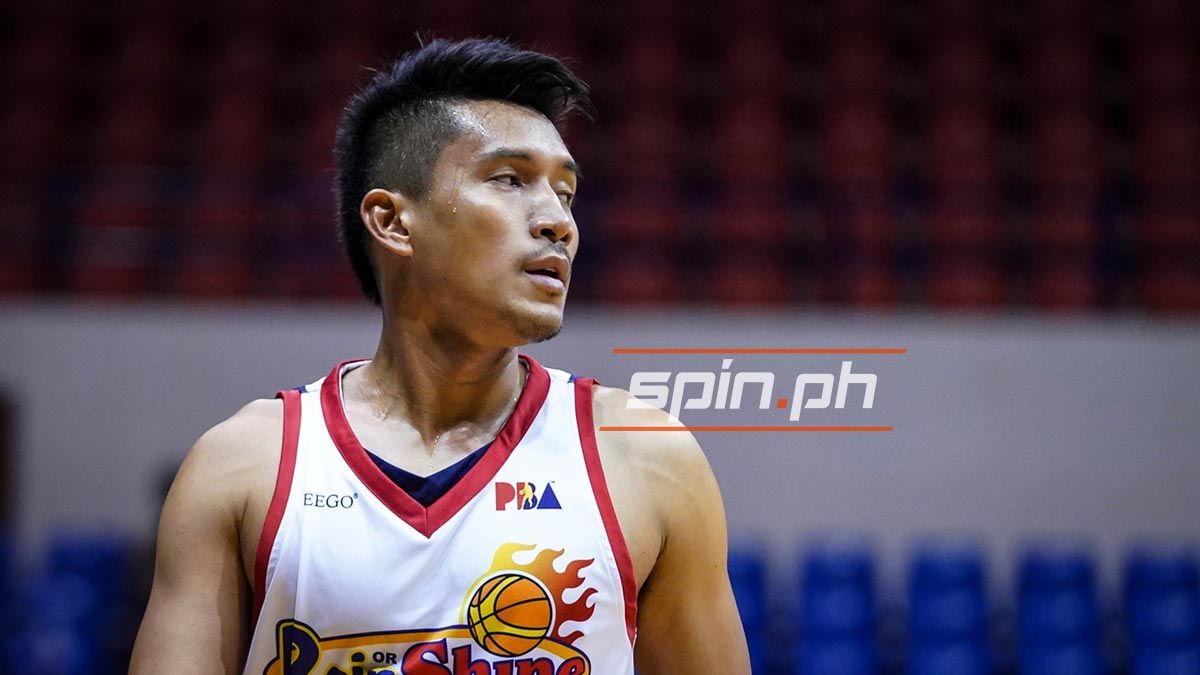 James Yap has yet to decide on retirement from the PBA.

TWO-time MVP James Yap has agreed to a new deal with Rain or Shine.

Not extending Yap's contract would mean outright free agency for the 16-time All-Star.

“He’s extended till the remainder of the season,” said Yu.

Yap is on leave as he focuses on his bid for a council seat in San Juan in the May elections. 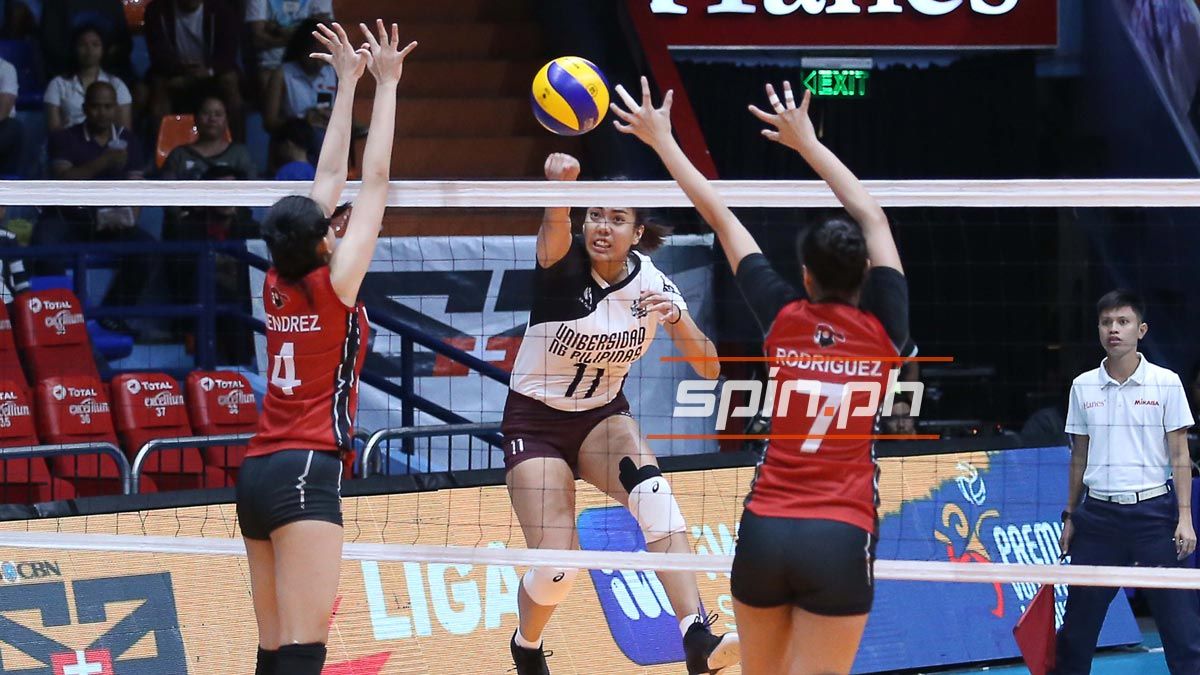 Marian Buitre joins Balipure after a stint with Chery Tiggo.

BaliPure is looking for two more players to complete its roster for the season.