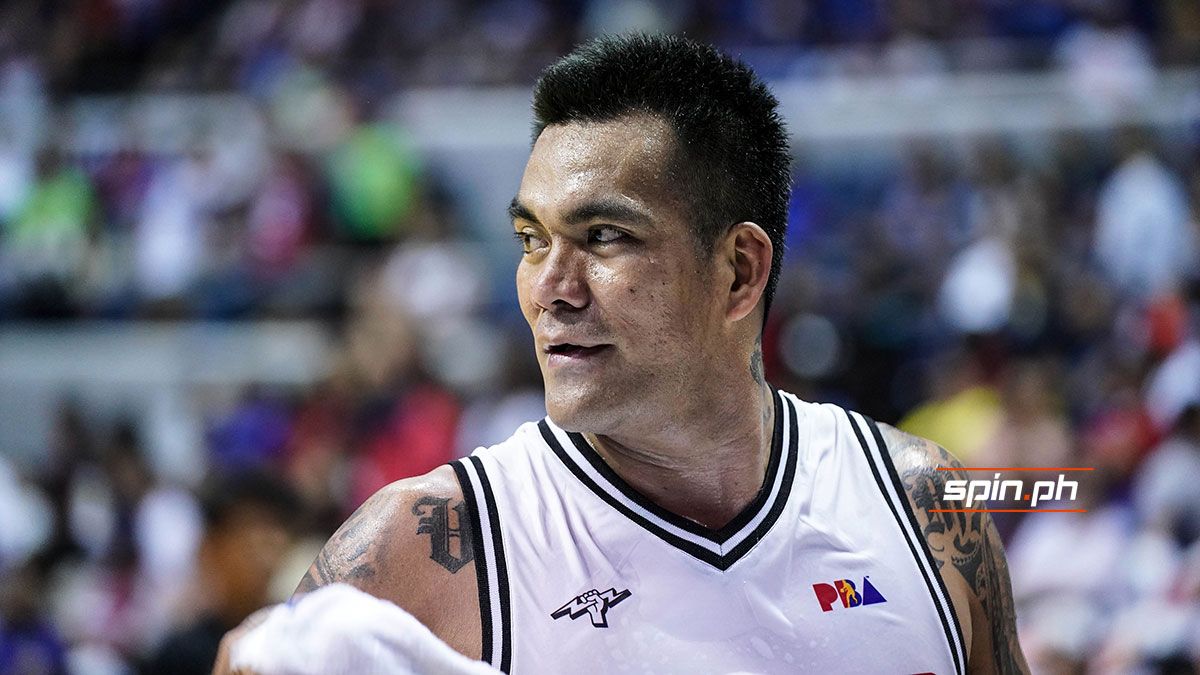 VIC Manuel has joined San Miguel Beer practice days after being shipped out of Northport.

Traded by Phoenix to Northport in a multi-player deal just a week ago before being sent to San Miguel in a straight swap for Arwind Santos, the 34-year-old Manuel suits up for his sixth team in the PBA and first under the San Miguel Corporation group.

Manuel said he was ordered by management to show up in practice a day after being acquired by the Beermen.

The veteran forward was welcomed by the Beermen with a red San Miguel jersey with the No. 87. 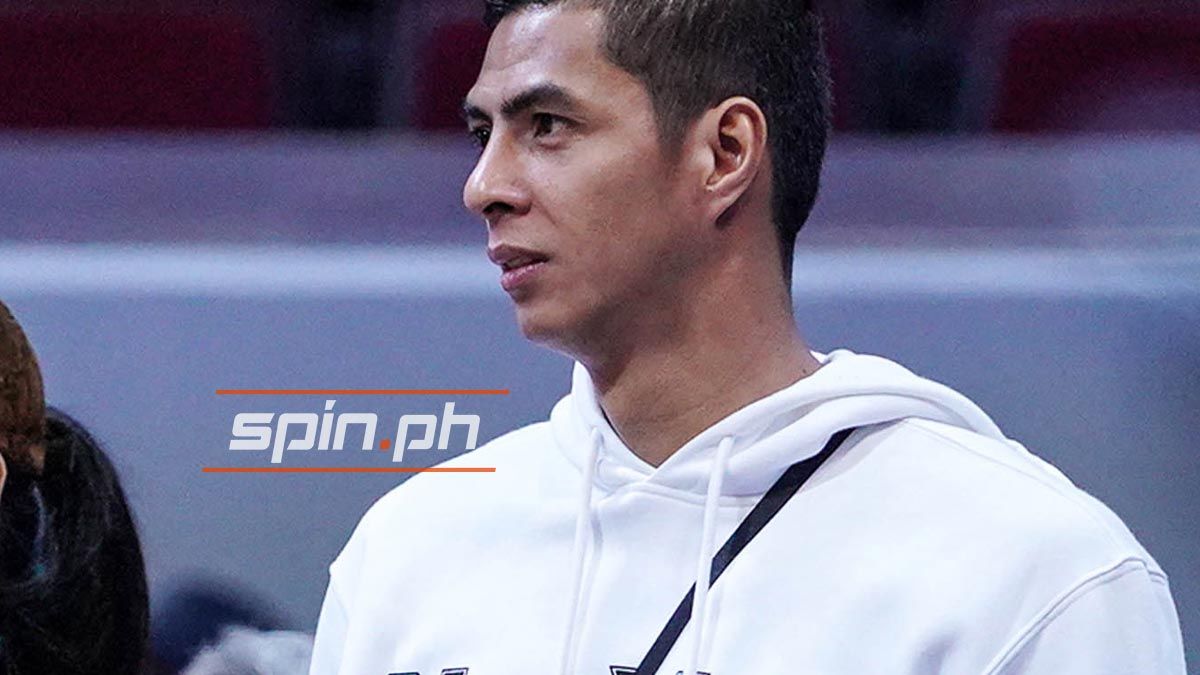 ARWIND Santos says he was surprised but not saddened when he was traded by San Miguel to Northport.

The 40-year-old Santos, who won MVP honors and nine championships in 12 years with Petron/San Miguel, is taking it as a challenge. 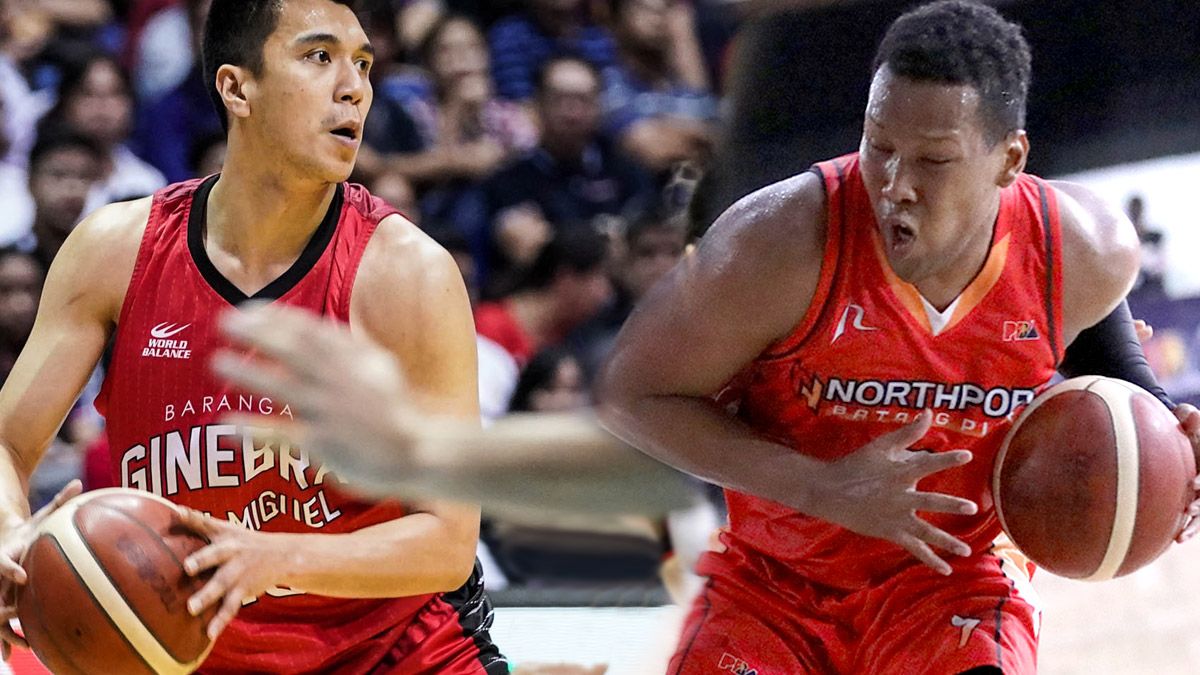 Art de la Cruz was unable to play for Ginebra in the 2021 Philippine Cup due to an injury; Sidney Onwubere averaged 9.4 points, 5.8 rebounds, and 1.2 assists in 11 games for Northport.

A DAY after acquiring Arwind Santos, Northport made another trade.

The PBA trade committee approved the deal on Tuesday.

Onwubere averaged 9.4 points, 5.8 rebounds, and 1.2 assists in 11 games in the 2021 Philippine Cup with the Batang Pier, which lost to San Miguel in the quarterfinals.

Dela Cruz, meanwhile, was unable to play the all-Filipino conference due to an injury.