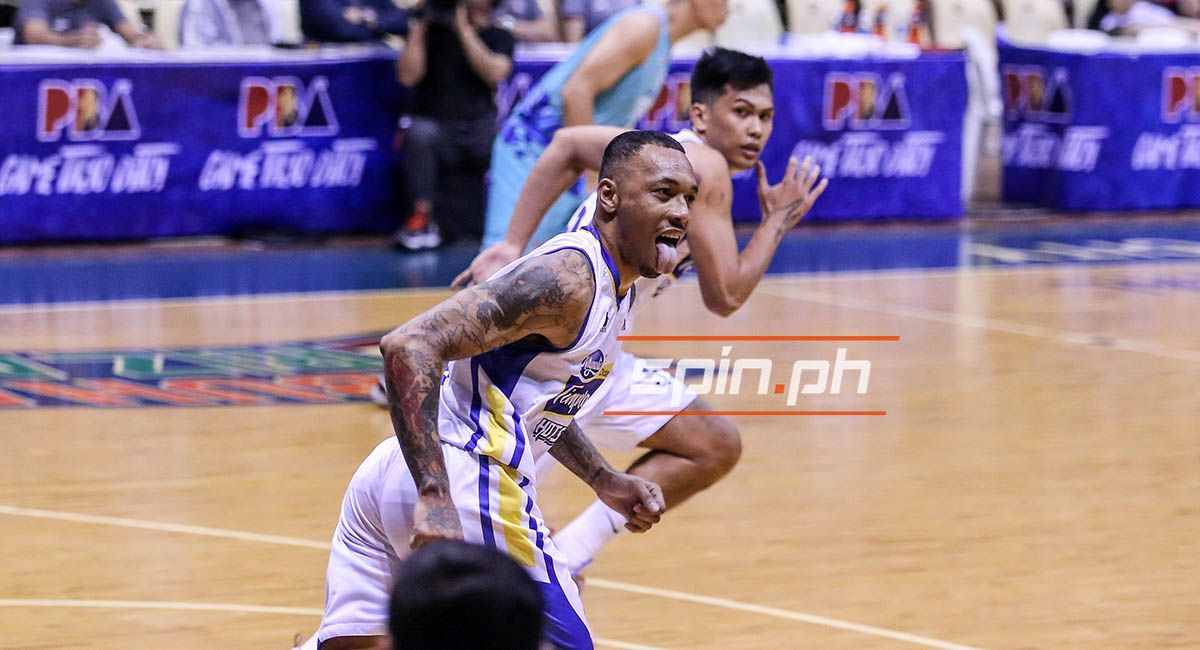 NICK Rakocevic led six Magnolia Hotshots with double figure scores in a 90-80 victory over Phoenix on Saturday in the PBA Commissioner’s Cup in Antipolo.

Kaleb Wesson had only nine points for Phoenix, which slipped to joint fifth with NorthPort at 5-5.

Sean Anthony led the Fuel Masters in scoring with 17 points. 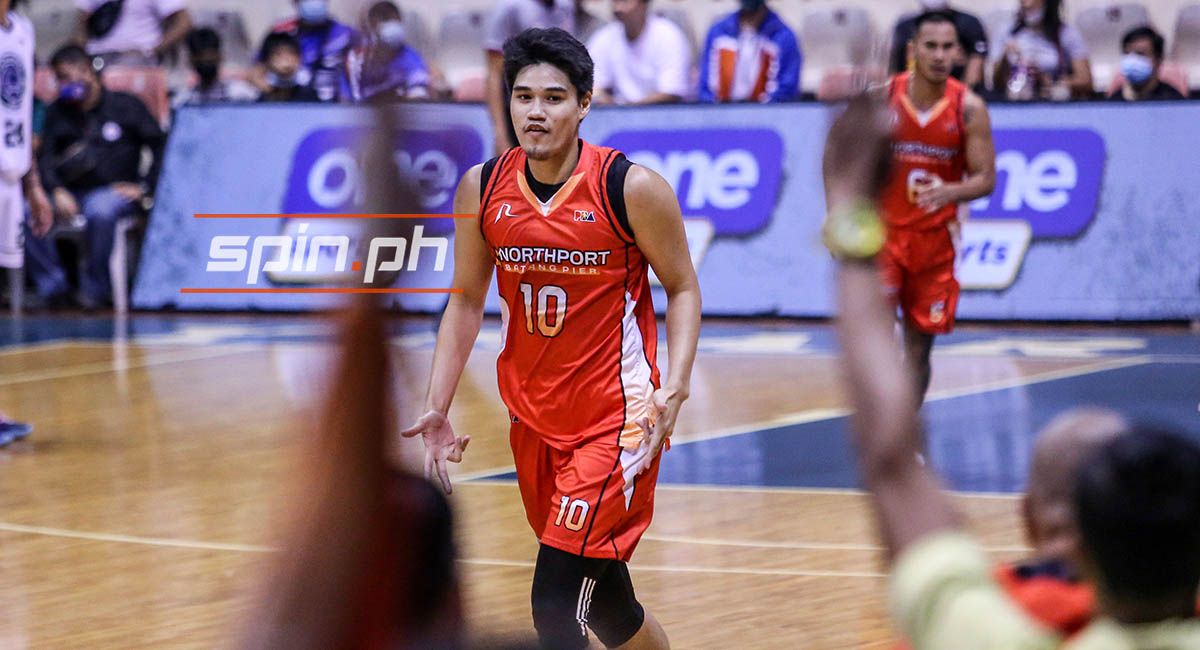 ARVIN Tolentino scored 31 as NorthPort overcame an early challenge from Terrafirma to take a 91-85 victory on Saturday in the PBA Commissioner’s Cup.

Import Prince Ibeh had nine points and six blocks for the Batang Pier, who notched their fifth win in 10 outings.

Lester Prosper scored 23 for Terrafirma, who led 44-29 before collapsing, absorbing their ninth loss in as many games.

Terrafirma has missed the quarterfinals for the 14th straight conference. 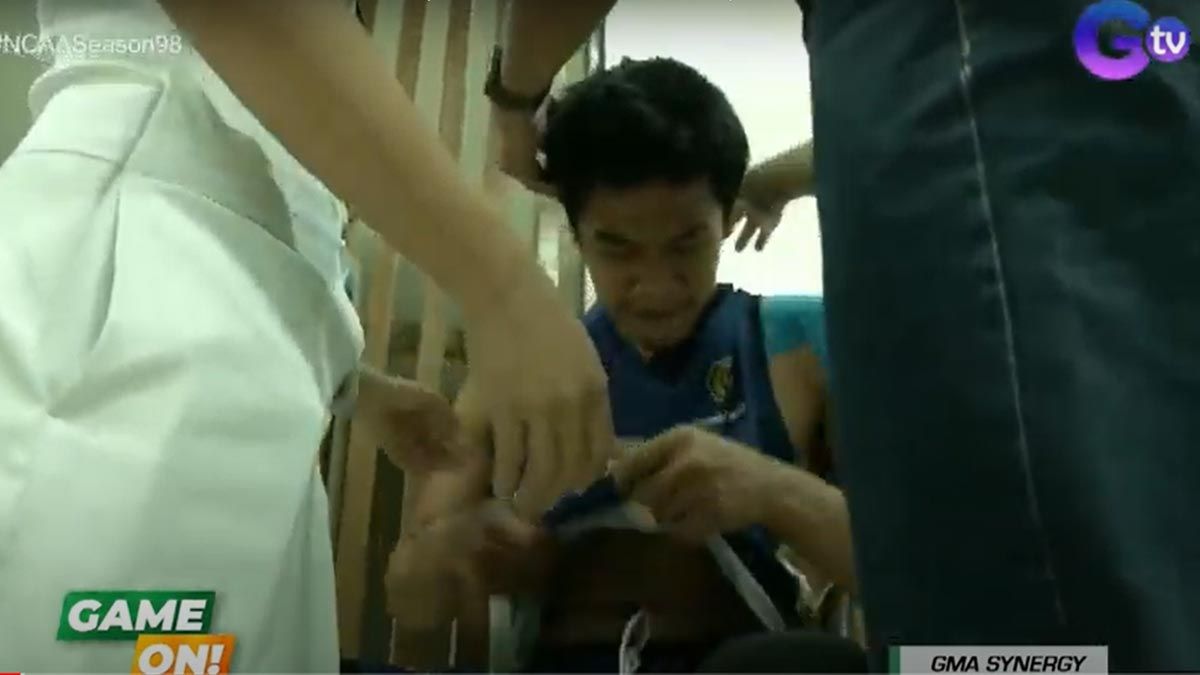 “Dadaan yan sa butas ng karayom para makabalik pa," an NCAA official said when asked about the chances of John Amores of suiting up again in the league.

Amores, 23, still has two years of eligibility with but the Jose Rizal University forward’s return is unlikely according to sources in the NCAA Management Committee, after he ended his stint in Season 98 by going on a rampage in a game against College of St. Benilde.

Senate Committee on Sports chairman Bong Go was furious as he discussed the matter at the budget hearing for the Philippine Sports Commission on Friday. “Dapat bugbugin rin 'yung John Amores na 'yan…" he said, a comment that drew the ire of netizens.