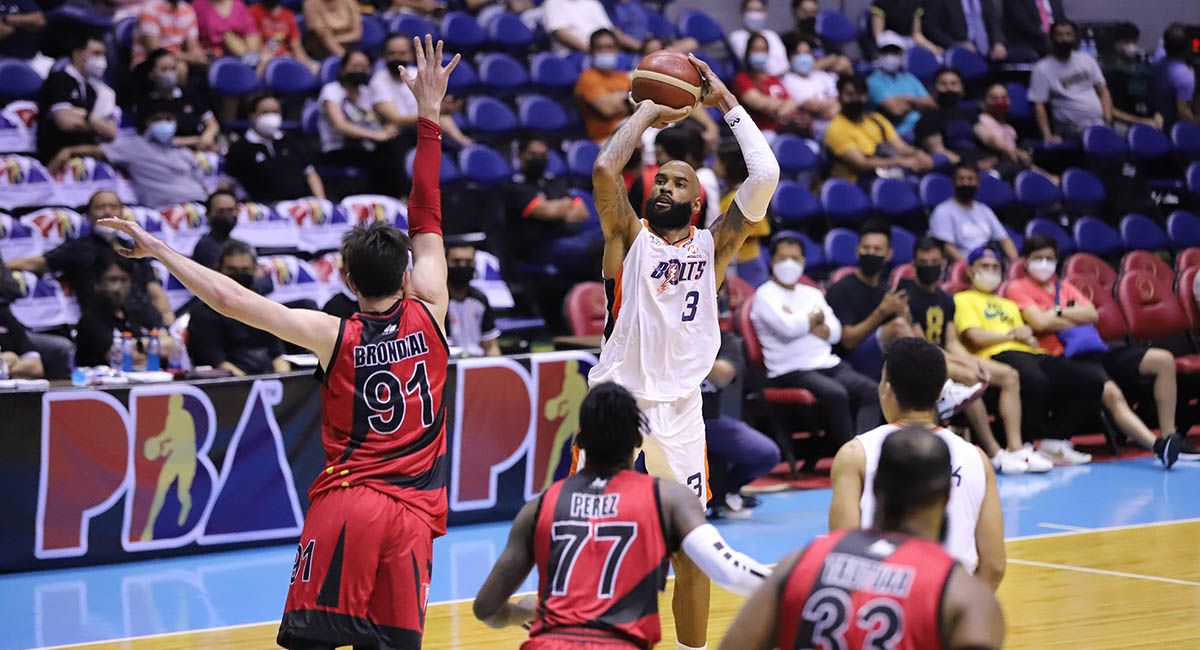 Tony Bishop and the Bolts ease into the semis.

MERALCO advanced to the semifinals, needing only a game to dispose of San Miguel, 100-85, on Friday in the PBA Governors Cup at the Araneta Coliseum.

Tony Bishop had 32 points, 18 in the third period, as twice-to-beat Meralco got back at San Miguel, which won their elimination-round game.

The 32-year-old Bishop also had 16 rebounds in the rematch with Meralco’s first choice for an import, Shabazz Muhammad, who had 24 points and 15 rebounds.

The Bolts take on top seed Magnolia, which eliminated Phoenix. 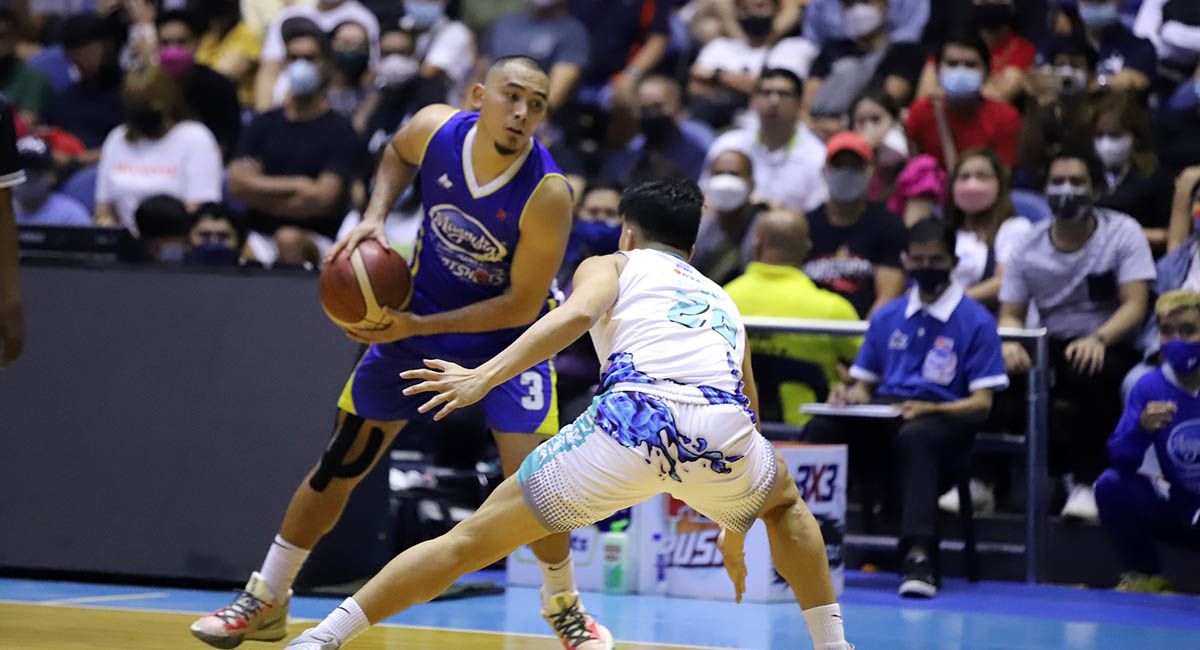 Paul Lee and the Hotshots overpower Phoenix in a match between No. 1 aand No. 8.

MAGNOLIA proved too much for Phoenix, scoring a 127-88 rout on Friday in the PBA Governors’ Cup at the Araneta Coliseum.

In a showdown of top seed vs No. 8, the Hotshots were simply too strong, with Paul Lee leading eight players scoring in double figures.

Magnolia advanced to the round of four against Meralco, which eliminated San Miguel Beer. 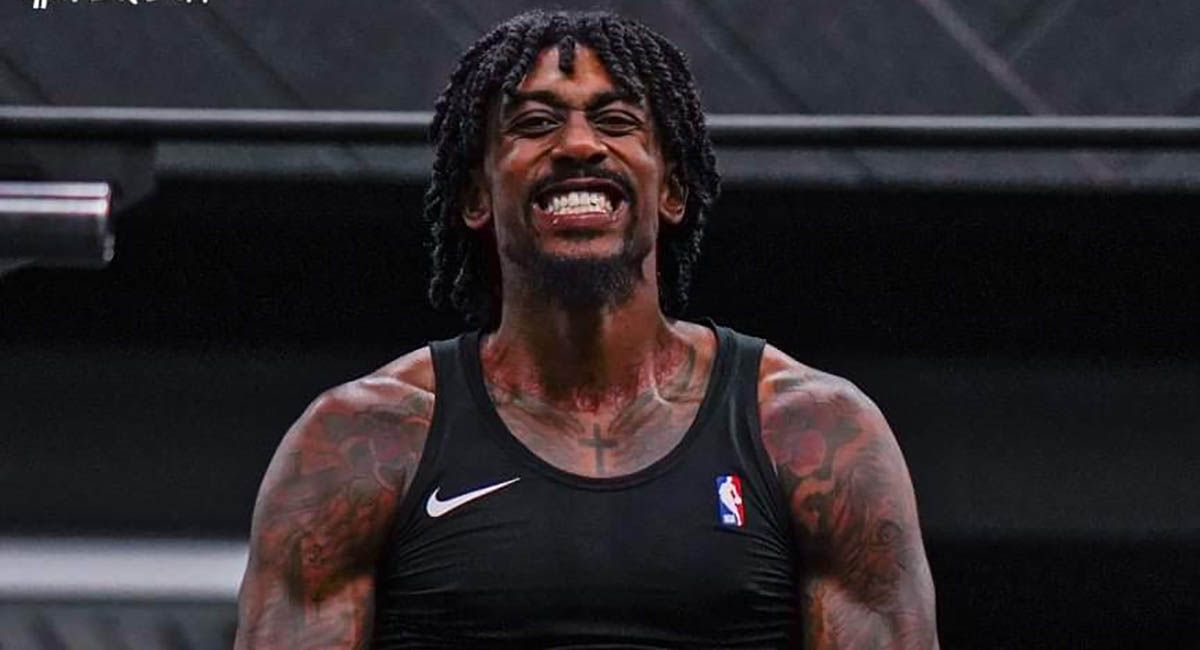 All eyes will be on Leon Gilmore as the Tropang Giga try to avoid the upset axe.

TNT will parade new import Leon Gilmore as the Tropang Giga try to stop Barangay Ginebra in their knockout quarterfinal in the PBA Governors’ Cup.

Listed at 6-foot-7, the 27-year-old Gilmore III played for NCAA Divison 1 school Stephen F. Austin, and most recently saw action for the Texas Legends in the G League.

Gilmore also suited up for Wisconsin Herd in during the 2019-2020 season of the G League.